Honk Up Your Tonk With This Mix Of Classic Dallas Jams. 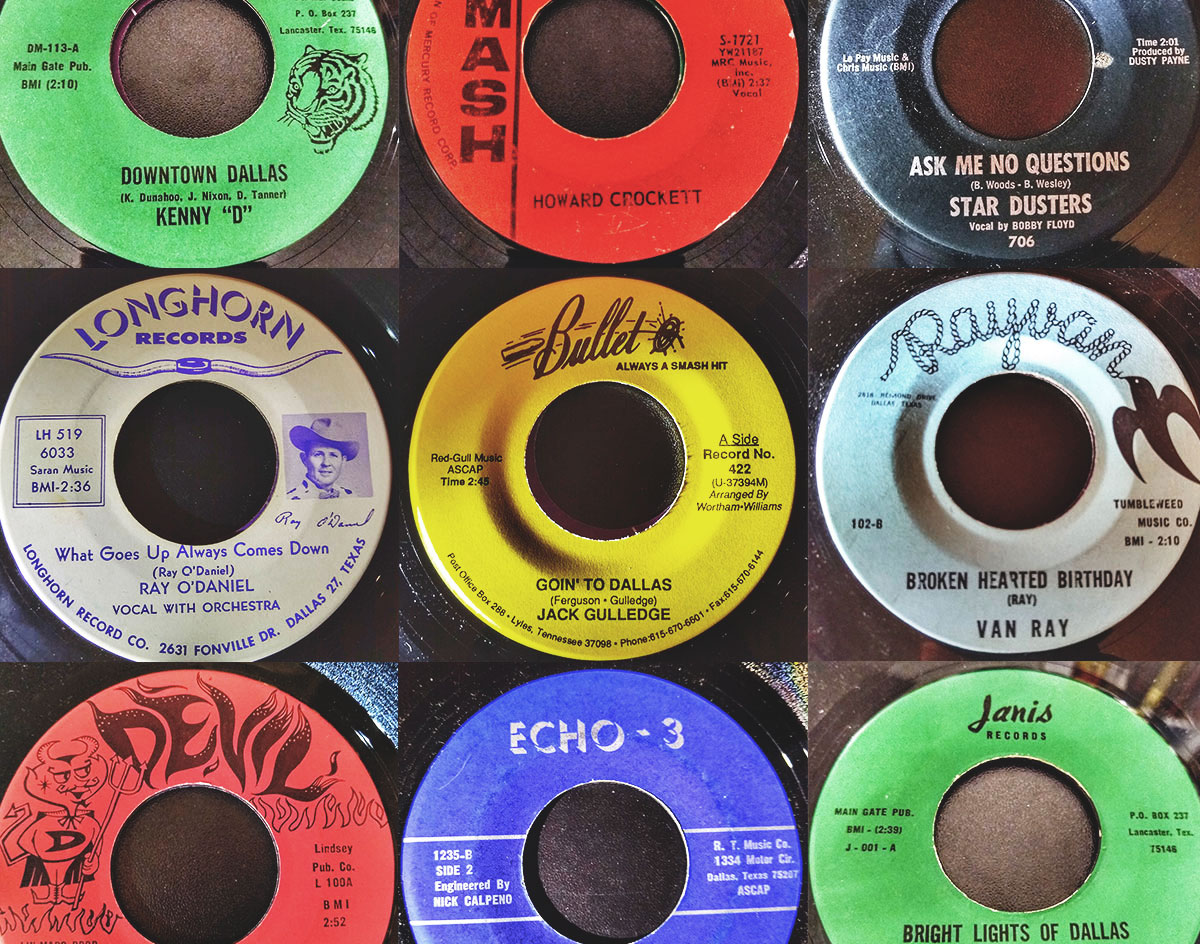 The Latest Episode Of DJ Bryan C’s Quarantine-Inspired ‘The HonkyTonk Jukebox Show’ Features More Than An Hour’s Worth Of Amazing, Forgotten Dallas Gems.

When Dallas County residents were first ordered to shelter in place last month, Bryan Coonrod knew he was suddenly going to find himself with a lot of time on his hands. But even with his regular gig schedule suddenly thrown out the window, Coonrod — a working Dallas DJ with 25 years of area experience under his DJ Bryan C moniker — wasn’t going to let the music stop.

So the walking record store of a man has spent his newfound time diligently converting his massive collection of honky tonk 45s into hour-long Mixcloud-hosted radio shows he’s been calling “The HonkyTonk Jukebox” — and at a steady clip of more than two episodes a week.

“Basically, I’ve been going stir crazy with this quarantine,” the DJ says of his new project. “So I decided to do a deep dig [on my collection of country 45s] and start making shows since I can’t DJ anywhere right now.”

Seven episodes in, his shows are a well-produced and welcome respite from modern-day malaise, given their focus on country music from a bygone era — the ’50s, ’60s and ’70s mostly — and the fact that these songs focus on, well, frankly, anything unrelated to global pandemics.

“I have been wanting to make a show like this for a while,” Coonrod says. “I just started pulling out records from my collection and realized I easily have enough for hours of shows.”

More than that, Coonrod now says he believes his collection is deep enough to boast hours of shows simply dedicated to Dallas-sprung songs — as is the focus of his show’s most recent episode. Because, hey, why not, right?

“I figured I might as well [use this opportunity to] share some Dallas music history of artists people may have never heard of before,” he says.

As is the case with each episode, Coonrod’s cut-ins for the Dallas-focused episode provide insights and perspective on the songs getting played — including notes on the labels behind the singles (such as the Longhorn Saloon’s old record label) and the big breaks the artists performing them got through legendary platforms like the Big D Jamboree. Which is to say they’re more than just a great listen; they’re also something of a history lesson on an oft-forgotten era of some phenomenal Dallas music.

Hit play on the below embed and join us on this wave.