Home Away From Home. 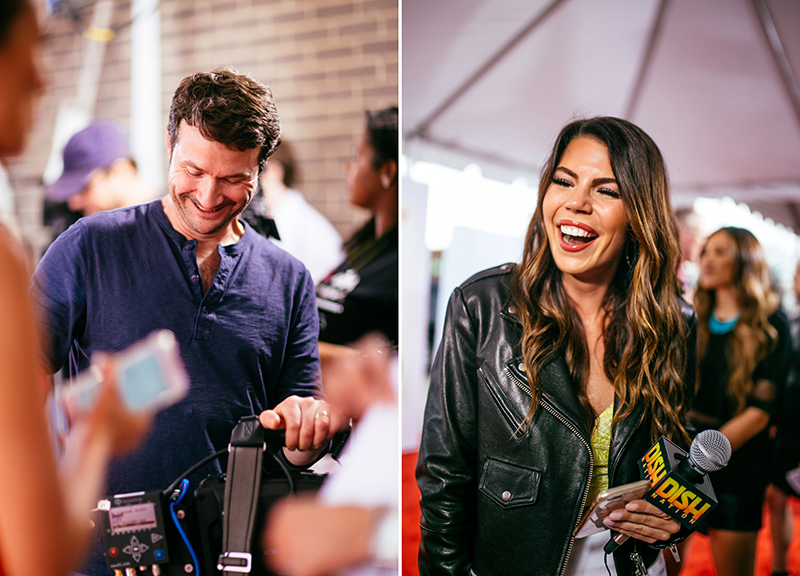 What The Hell Were Rihanna and Jim Parsons Doing In Plano Last Week?

It's not necessarily everyday that Hollywood glitterati descends upon the sleepy suburb of Plano — one-off concerts aside, perhaps — but, last Tuesday night, Cinemark West Plano was filled with eager fans looking to see stars such as Rihanna and The Big Bang Theory's Jim Parsons up close as moviehouse played host to the red carpet premiere of Home, Dreamworks’ latest 3D animation release.

How Plano managed to serve as the location for this debut came courtesy of Good Morning America's Hometown Heroes contest, which resident Cheryl “Action” Jackson won for her work with Minnie's Food Pantry, a non-profit organization that provides healthy meals to nearly 4,000 people monthly. Jackson was a guest of the premiere, walking the red carpet right alongside the multi-platinum recording artist and decorated actor who star in the film. Director Tim Johnson was also present, and, for his part, he seemed excited to hold the event outside of the cavalcade of premieres in Los Angeles.

Despite not being a major Hollywood event, this premiere still held a great deal of significance: Home marks the first feature-length motion picture role for Rihanna, and it's the first 3D animation film to have a black female lead. It was also momentous for Jackson and Minnie's Food Pantry as the Dreamworks donated 50,000 meals to the organization.

Based on Adam Rex's childrens book The True Meaning of Smekday, the film tells the story of a teenage girl (voiced by Rihanna) on the search for her captured-by-aliens mother (voiced by Jennifer Lopez) and the unlikely friendship she builds with an outcasted alien (Parsons) assisting in the search. It’s a heart-warming tale that, while admittedly for younger audiences, can resonate with people of all ages.

All photos by Kathy Tran. Home hits theaters on March 27. 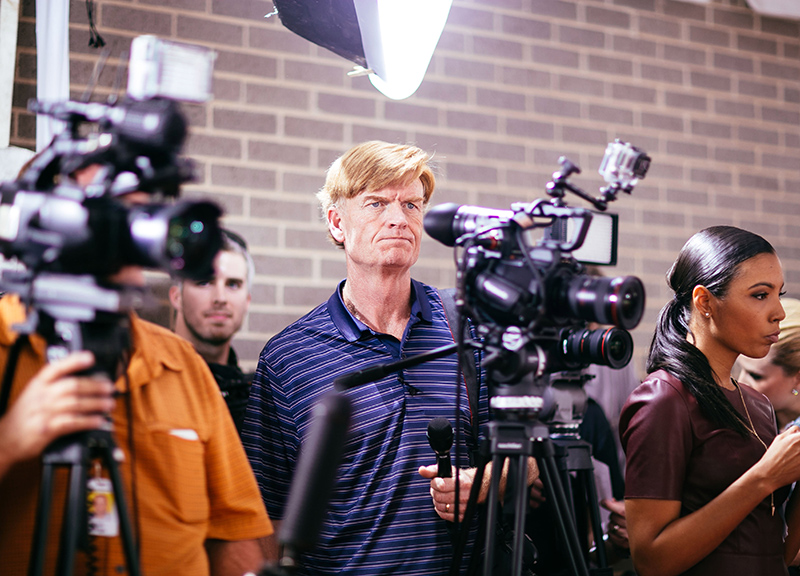 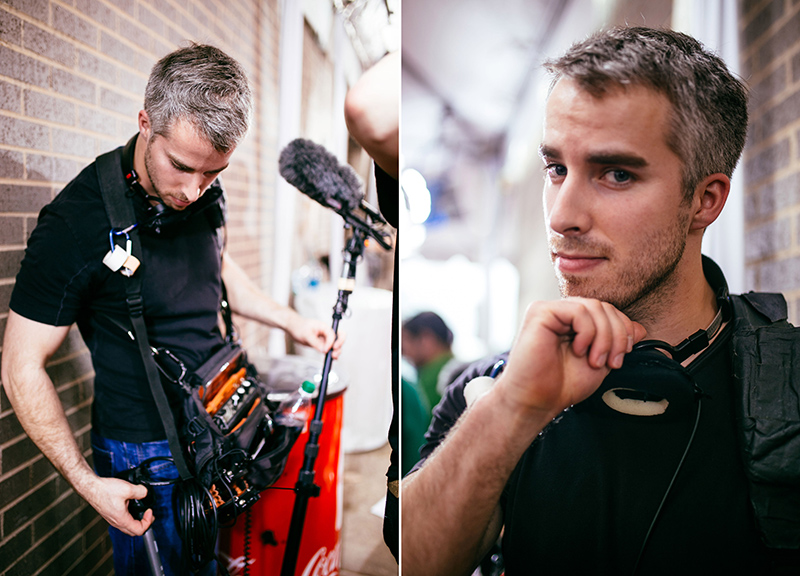 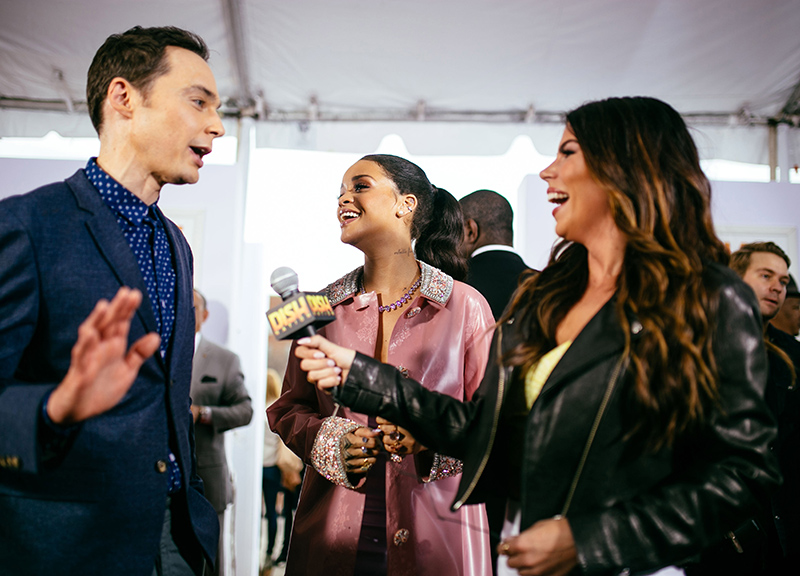 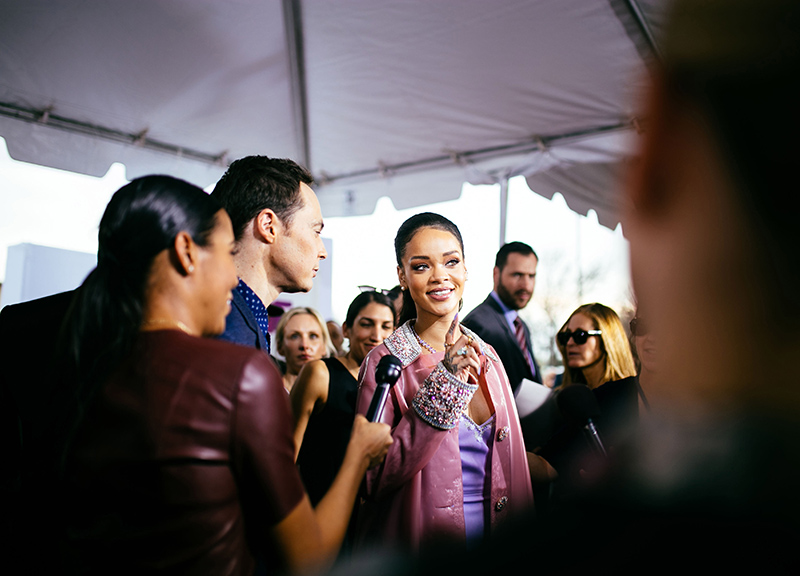 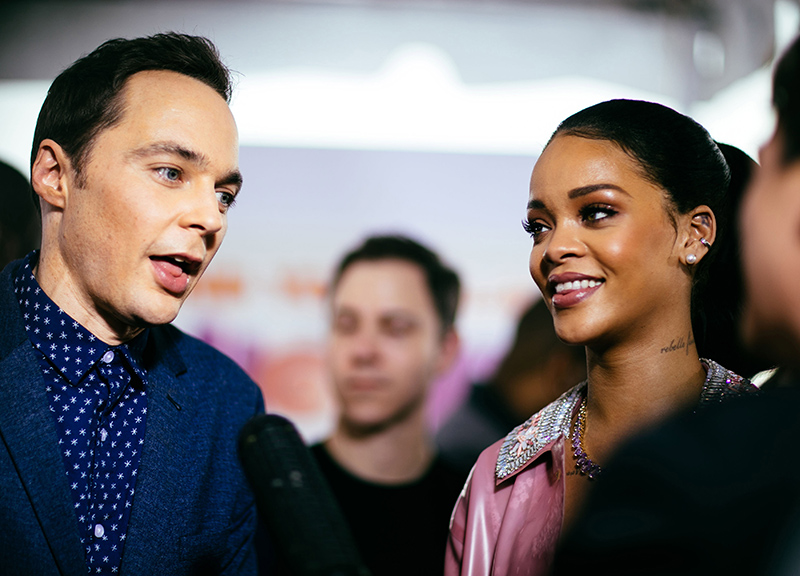 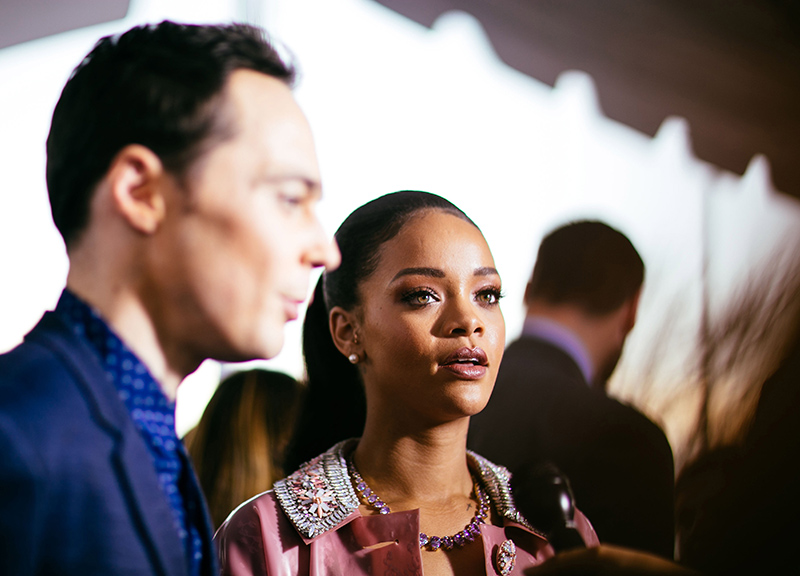 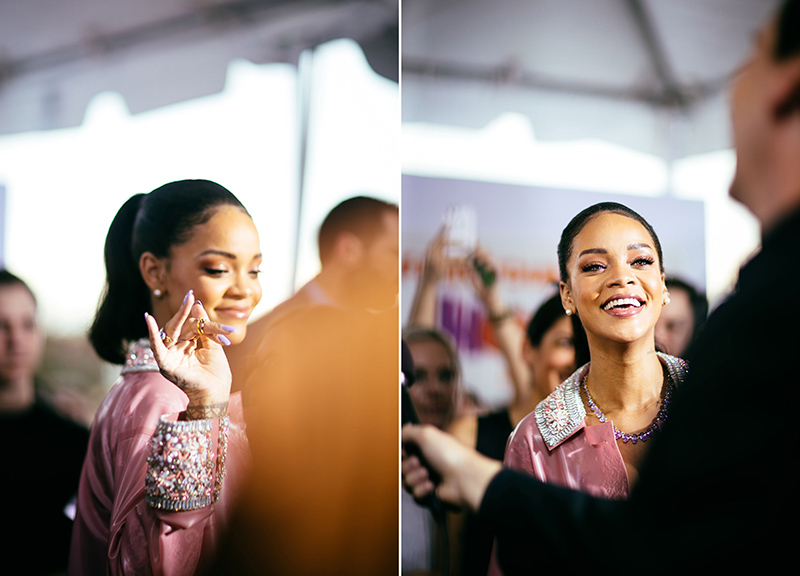 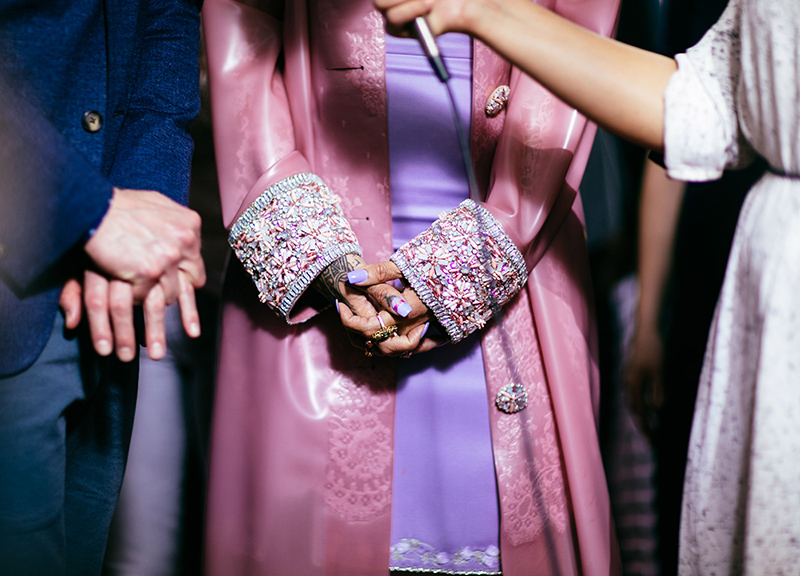 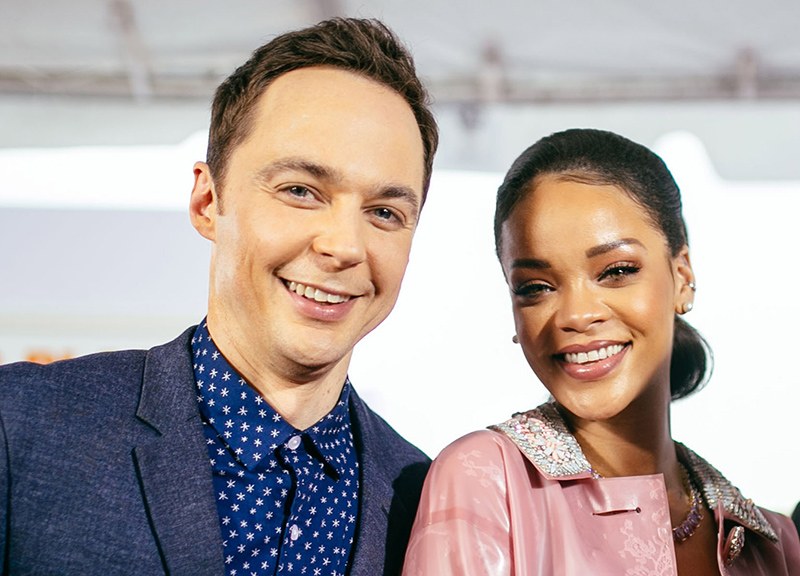