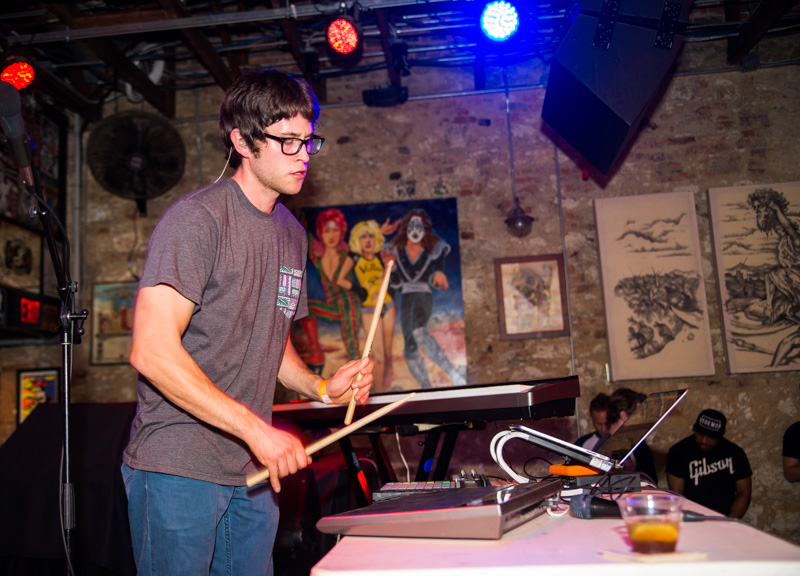 Last night in Deep Ellum, Three Links opened its street-facing facade to showcase an evening full of impressive, inspiring music, all the while blasting it loud and clear for all of Elm Street to hear.

And the result? A surprisingly disappointing turn-out, to be honest.

No worries: Those who stepped inside the venue soon were in for a treat just the same.

Up-and-coming Iranian-American electronic producer Kodak to Graph came to Dallas last night straight from SXSW to kick off his “Break The Ice” tour, bringing along with him some other notable artists in the genre, Big Wild and OBESØN. And, as an added bonus, North Texas producer Botany too made an appearance to get the show started.

If these names all sound foreign to you, know you're not the only one in this boat. Last night's disheartening attendance proves that. But what we can tell you based on what we heard is that these are names you should learn quick.

Before recapping all that, though, an aside in regards to this particular genre of music and just how much of the Dallas community knows about it. Personally, I don't really know what title to properly file these artists under, so as a working name, let's call them Internet artists. By that, I mean producers who put out music through Soundcloud and achieve recognition through blogs around the world, as well as by appearing in mixtapes and receiving support from other producers in the same realm. Their music, while electronic, is often more “chill” than what most people commonly think of when they hear the term “electronic” (case in point: EDM). Their style is typically centered on beats, while incorporating many influences and references to hip-hop. Some artists who typify this well include Kaytranada, Ryan Hemsworth, Lido and even Flume. Or, for the still-a-little-clueless, think DJ Shadow.

The last time we saw someone from this specific niche was at last summer's Sango show in this same room. Since these artists make it big on the Internet, we were curious to see what sort of fans that would bring out in Dallas — and, in that Sango case, the result was awesome. It was a super hyped crowd and a super great show.

So, going into last night, we had similar expectations. To give you an idea of these artists' Internet celebrity: Headliner Kodak to Graph currently maintains 15,429 followers on Soundcloud; Big Wild holds 13,457 and OBESØN an astounding 27,458.

Surely some of those followers must be in Dallas, right? So where were they? Was it because it was a Tuesday? Was the show not promoted enough? At the end of the night, did it really matter?

The answer to that last question, at least, is no.

Big Wild, in particular, was both big and wild. The California native, donning a patterned pocket tee and flip flops, demonstrated his talent across a handful of instruments throughout his set, including a massive keyboard, an electronic drumset and what we thought was a speaker but was apparently actually a drum. His set had funk, disco, hip-hop (see: Outkast's “Rosa Parks”), and some psychedelic surf rock ), all mixed together in his tropical-ish, bass heavy sound. He wrapped things up with his remix of the Sylan Esso (also hit Dallas last night) track, “Hey Mami,” getting everyone in the room to whistle along as he did.

When it was Kodak to Graph's turn, the high bar had been set. But he was ready to reach it, setting the mood by killing the lights and turning on the fog and a light projector so as to really pull the crowd into his music. And it worked, too, as the few of us moved in tighter to the stage and began to loosen up and finally start to groove to the music. Then, just when we thought his set would be more chill and trance-y, he hit us with some hip hop and trap, including “IAMANTHEM” from his latest album, ISA. It was a combination of that and his more lush, experimental sound for the rest of the night — until out of nowhere, he laid down a piano adagio, jumped off stage, and high-fived his fans as we walked out the bar.

Here's hoping those were some solid high fives — because even if last night's show wasn't highly attended, we're hoping these artists come back to Dallas again soon. 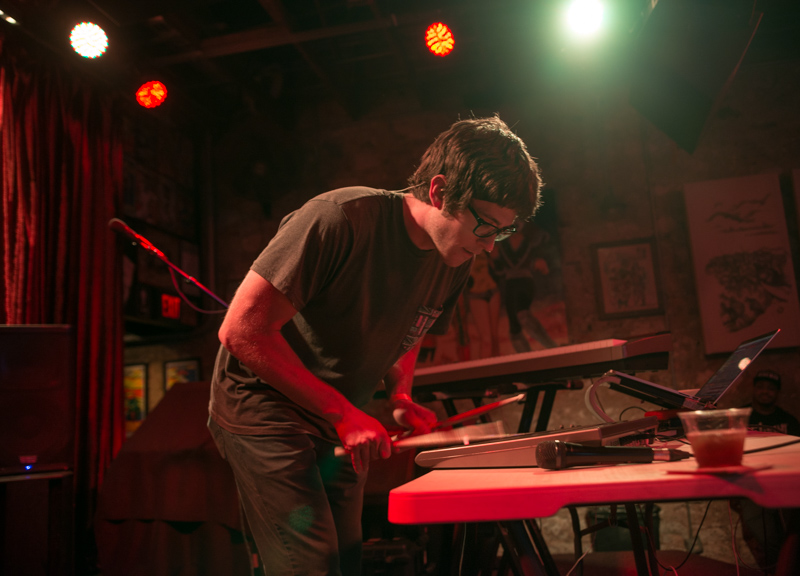 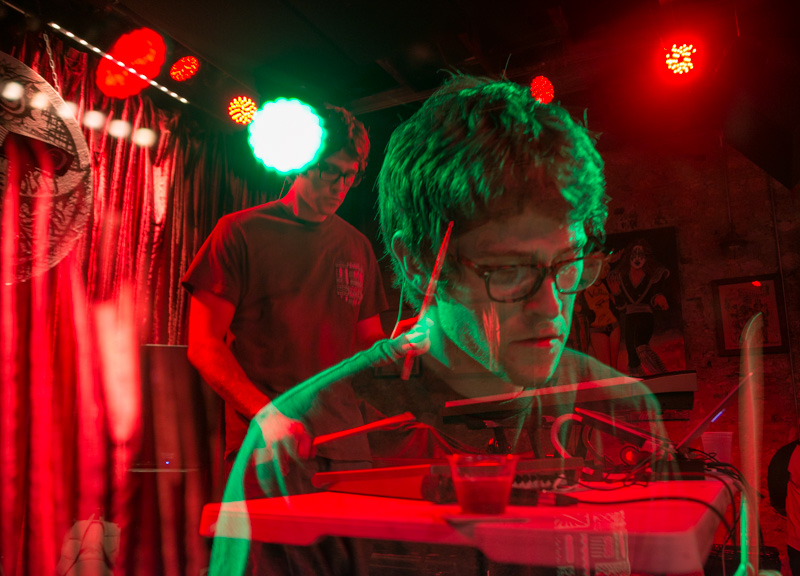 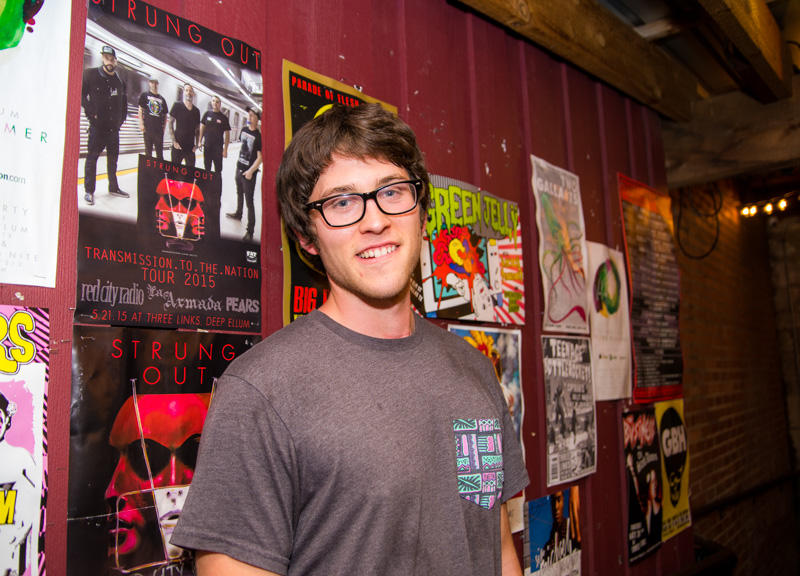 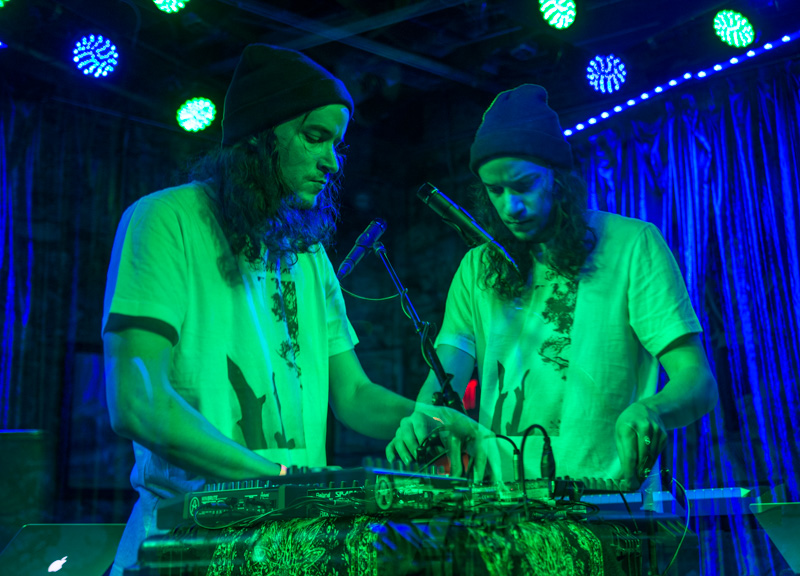 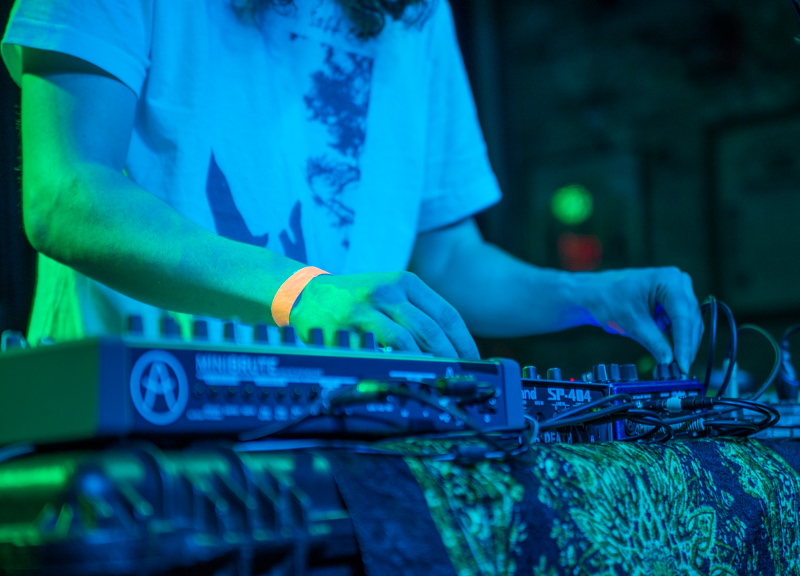 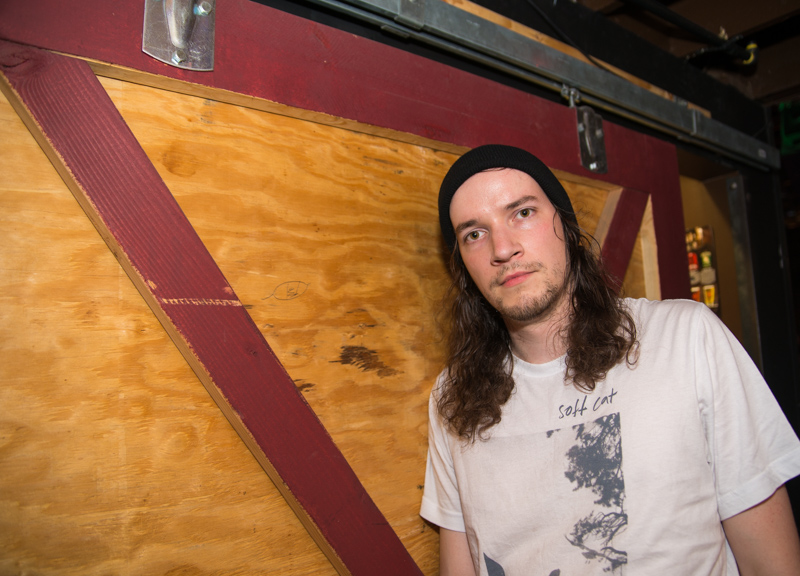 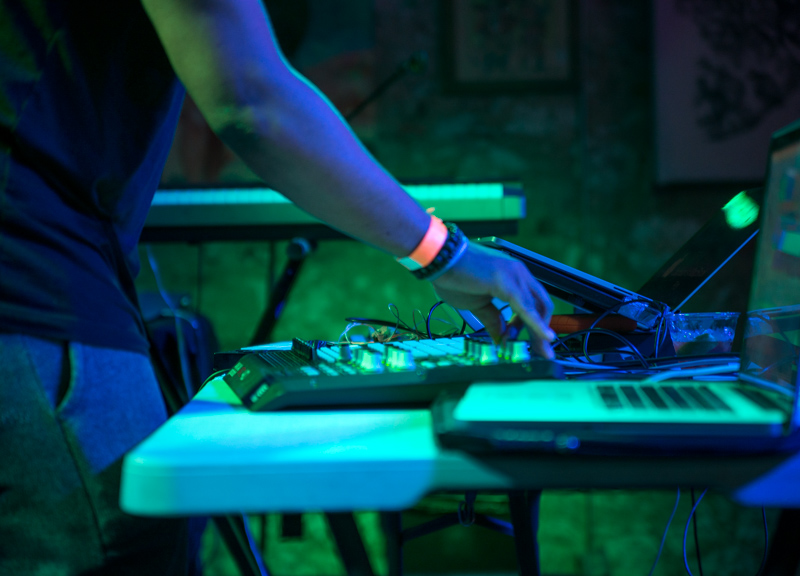 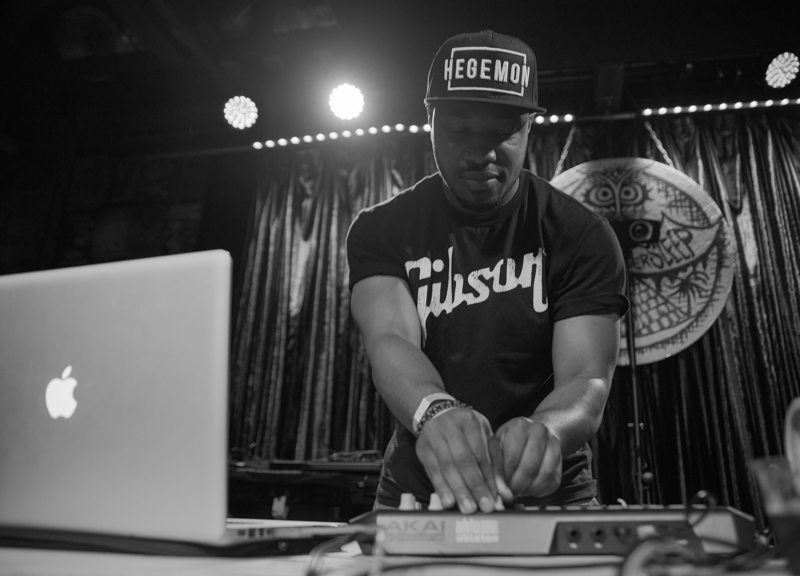 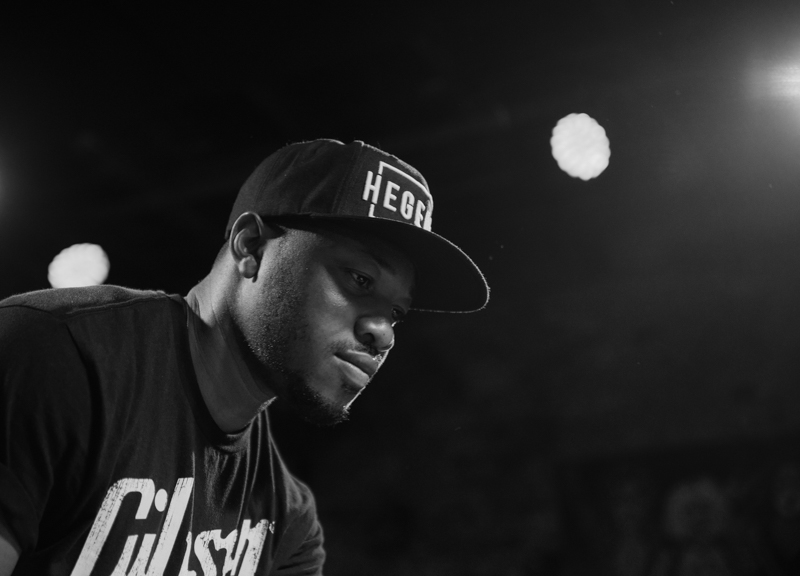 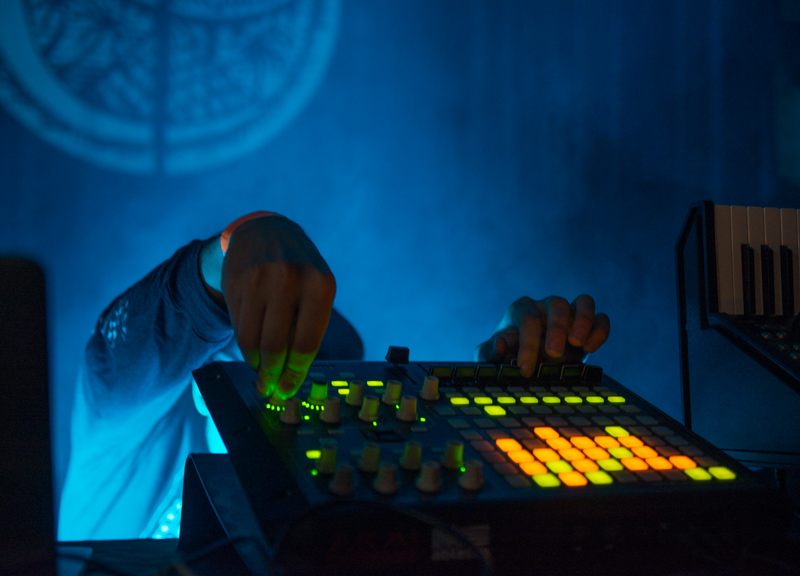 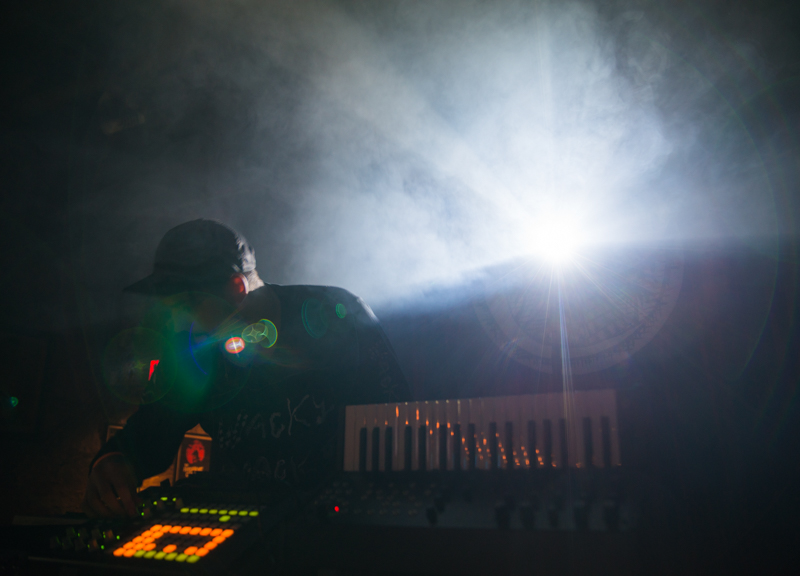 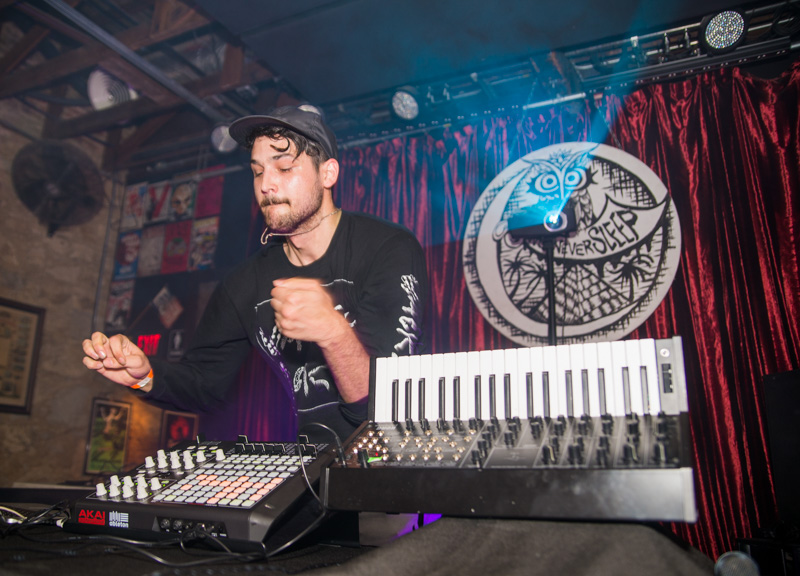 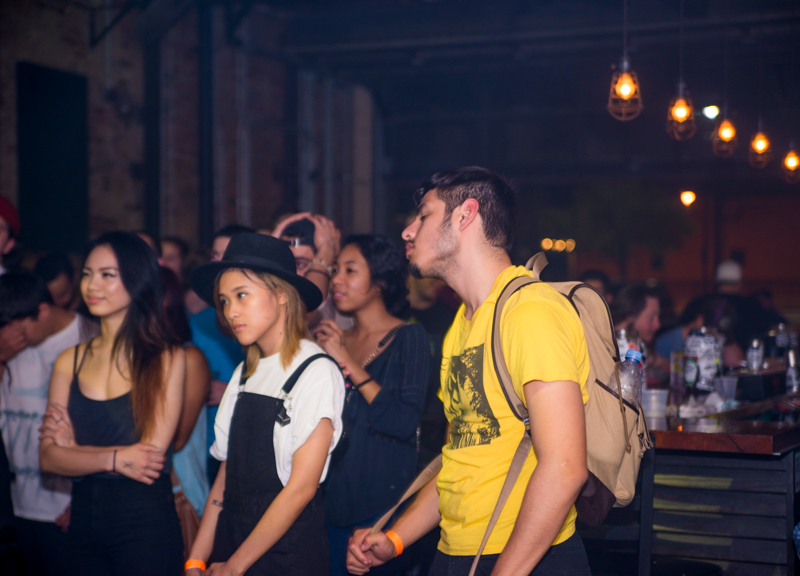 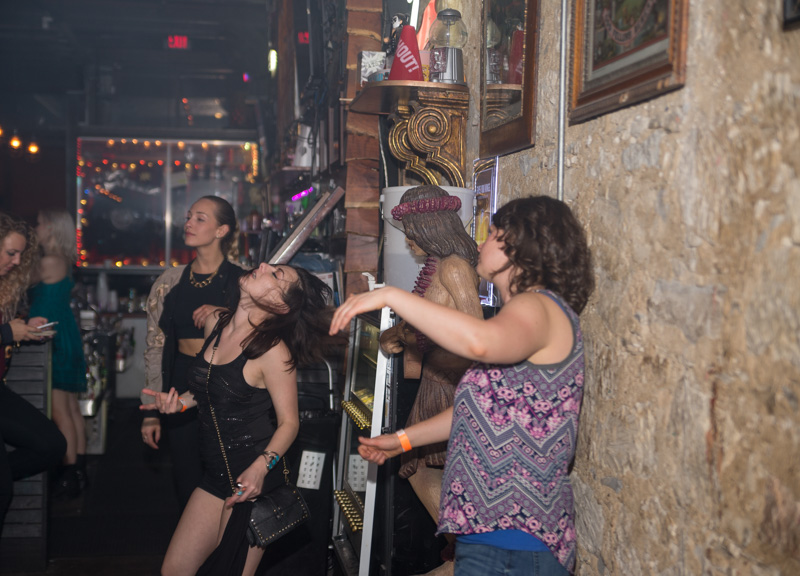 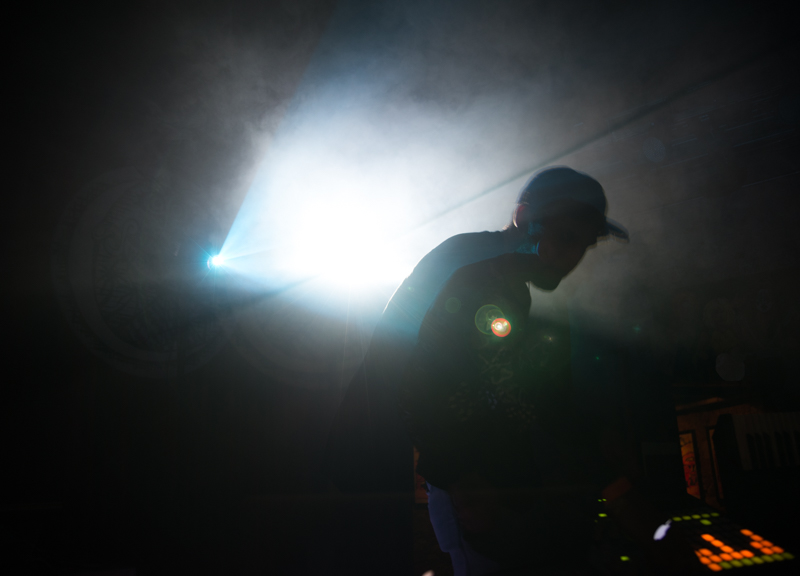 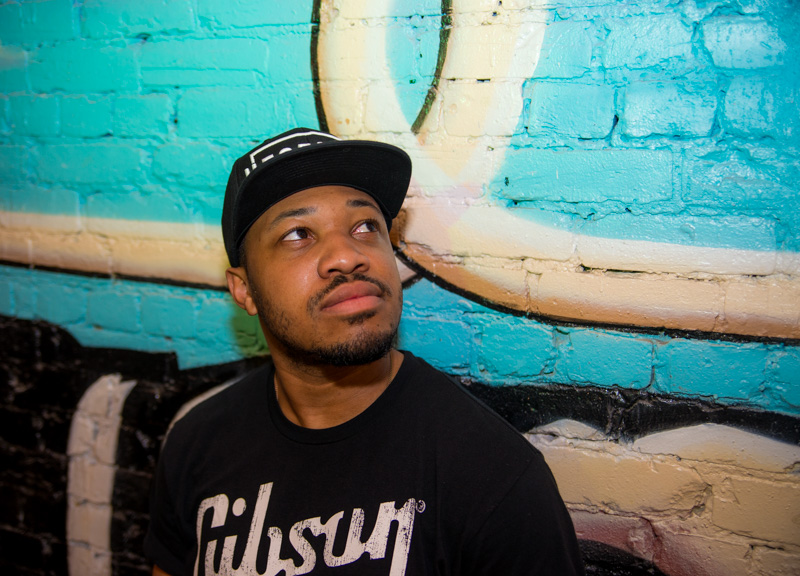 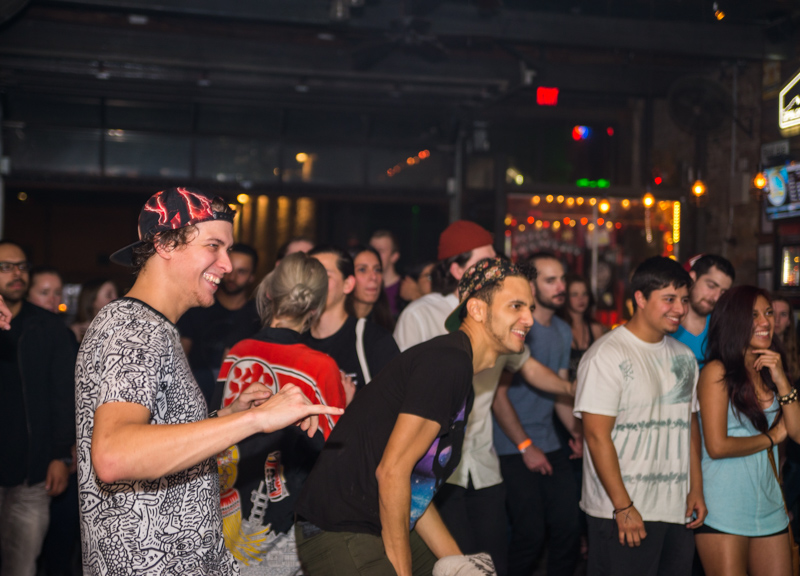 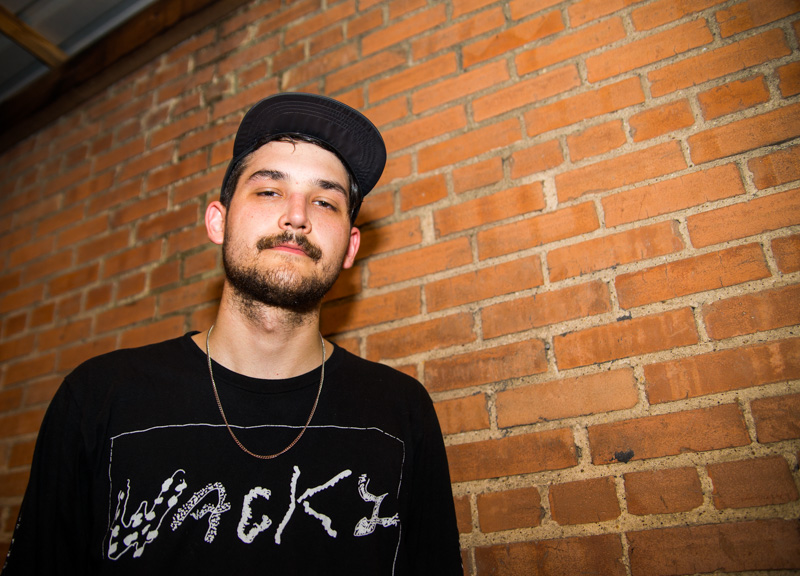