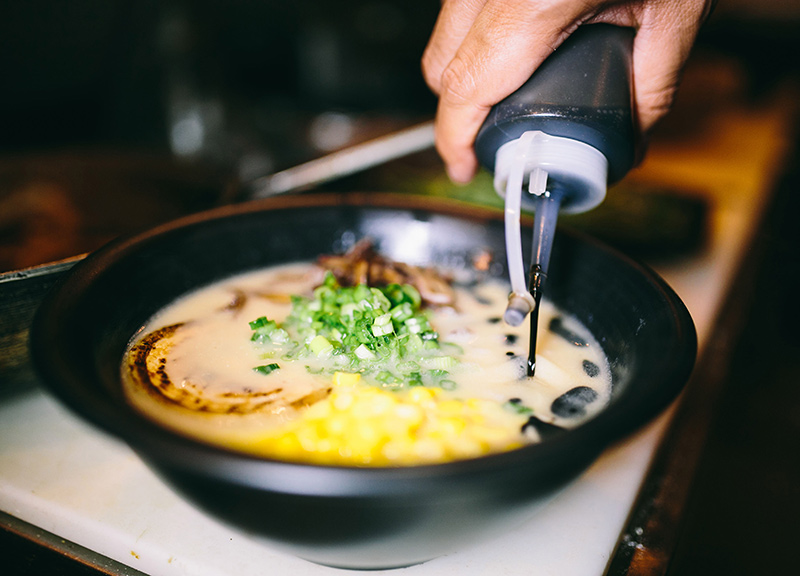 Could Wabi House Be The Dallas Ramen Spot We've Been Waiting For?

Because, for as many spots in town where you can get dishes that claim to be ramen, if we're being real, the truth is that most of them aren't actually any good. Some of them are rather disappointing, actually.

Alas there's hope for Dallas ramen lovers yet: The brainchild of chef Dien Nguyen (Piranha Killer Sushi), new Lower Greenville spot Wabi House aims to win diners over with its spirit of izakaya — a mentality of casual, imperfect dining — by combining Nguyen's love of Japanese cuisine with influences from his Vietnamese upbringing and his travels to great ramen destinations such as San Francisco, Toronto and NYC.

With a scheduled May opening, the menu is still in the planning stages. But Nguyen and his staff were kind enough to recently provide us a sneak peek at some of the offerings that might make the final cut — and ones that, to be honest, we hope do.

Tonkotsu and Smoked Bacon Tsukemen Ramen. These are two of the styles of ramen offered from a projected five (spicy miso and vegetarian are also poised to make the list) at Wabi House. The tonkotsu is a take on the familiar style that is popular at most ramen eateries across the country; its rich, milky broth is complemented by chasu pork, a four-hour egg, buttered corn and wood ear mushrooms, then topped with the chef's homemade black garlic oil and scallions. On the other hand, the tsukemen is presented kind of like a deconstructed ramen, with the noodles and meat served separately from the broth, perfect for diners who prefer to have control over their broth-to-noodle ratio. It's a non-traditional take, made with plenty of smoked bacon that adds a bold flavor to the already rich, pork broth. Top it off with a piece of tender pork belly, and it's a swine-lover's dream.

Bone Marrow. It seems only fitting that Wabi House capitalizes on Dallas diners' curent obsession with bone marrow, and this version is sure to not disappoint. Its rich and buttery consistency makes for a great hors d'oeuvre, and the fried leeks add the right amount of crunch and tartness to the naturally fatty dish.

Vegetarian options. Dishes like Brussels sprouts with fried beets and cashews will not only make the herbivore set happy, but are delicious enough for even the pickiest patrons who still push their greens around their plates.

Oxtails. Although these are slightly fancier than the casual moniker would suggest, they're satisfying nonetheless. The skin provides the right amount of crisp before delving into the soft, tender meat that falls perfectly off of the bone. Despite being served as a shared plate, we recommend a little selfish enjoyment — just this once.

Fried Pork Ears. Yep, that's definitely an ear on your plate. And it's delicious. It's cooked to a consistency that's almost similar to calamari, with nori and green onion mixed in for a bold balance of flavors. 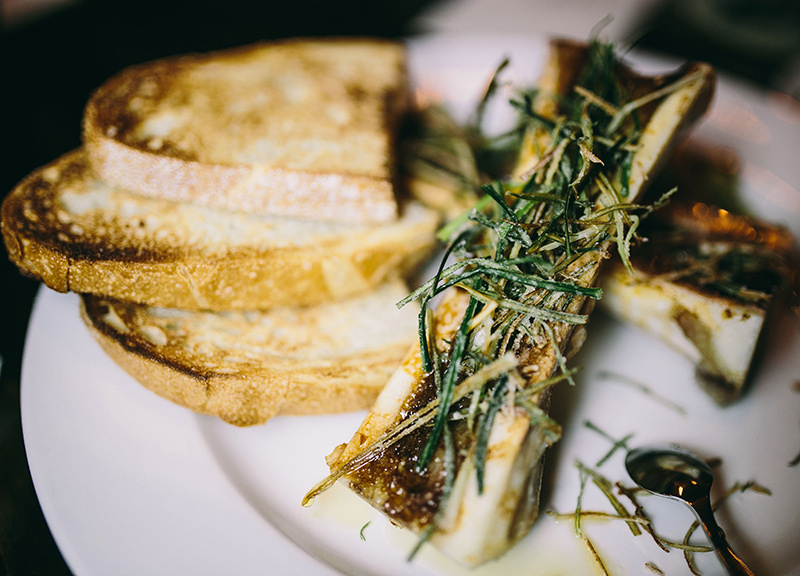 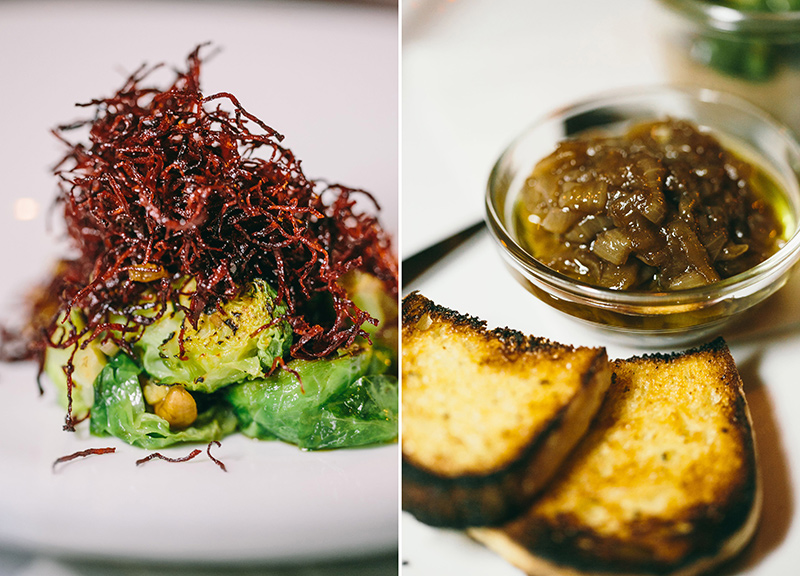 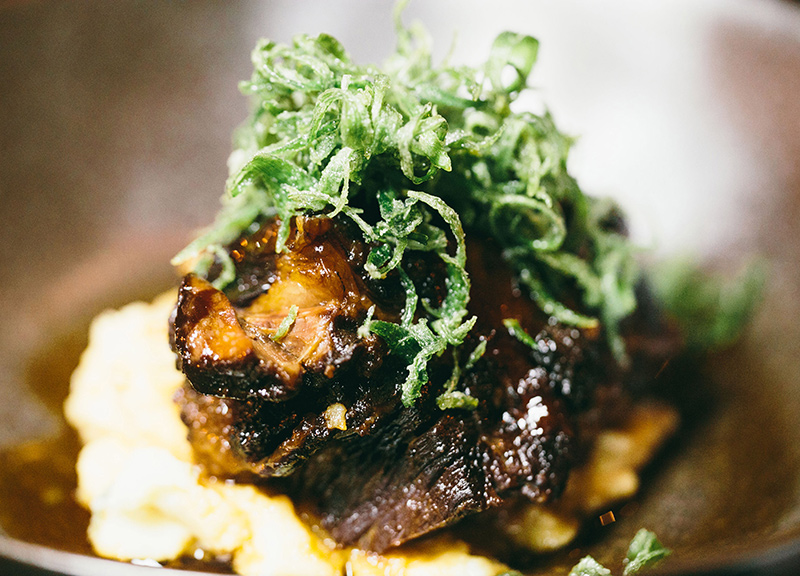 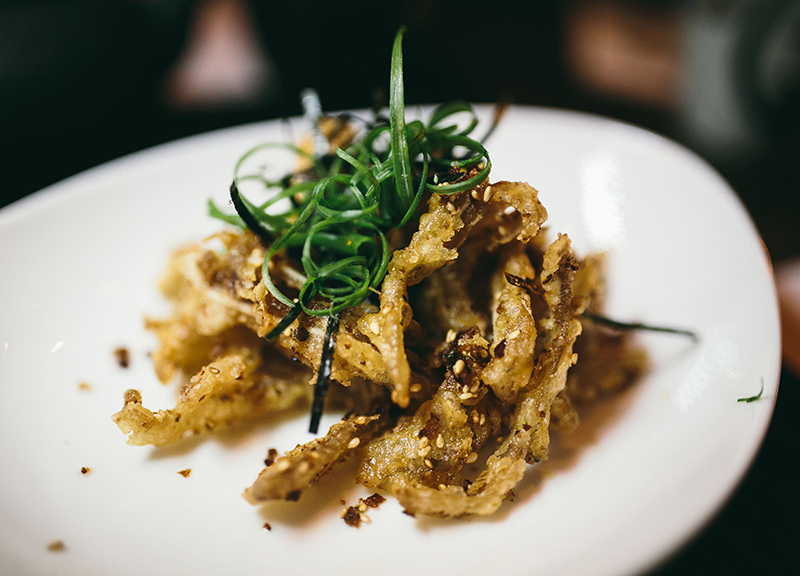 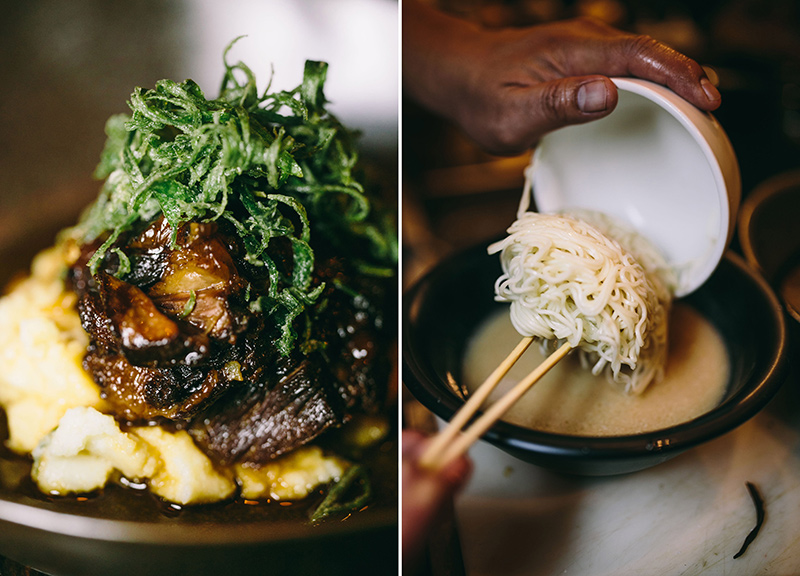 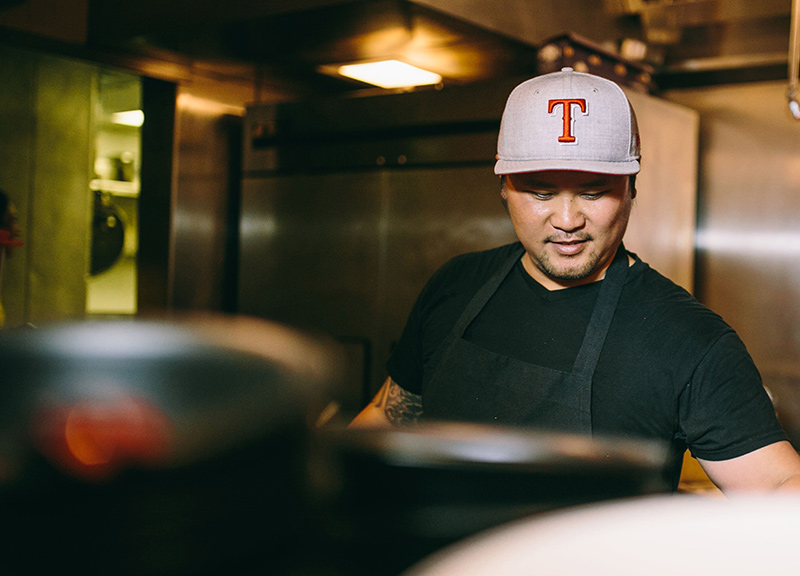 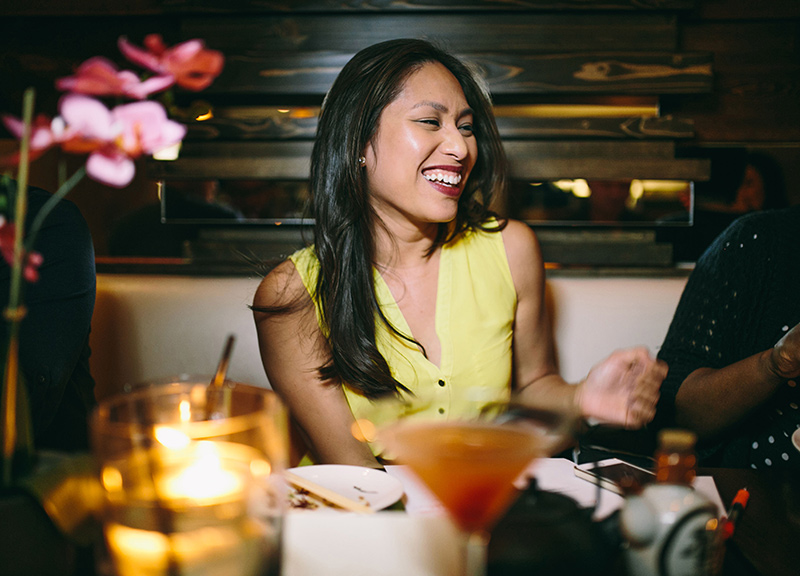 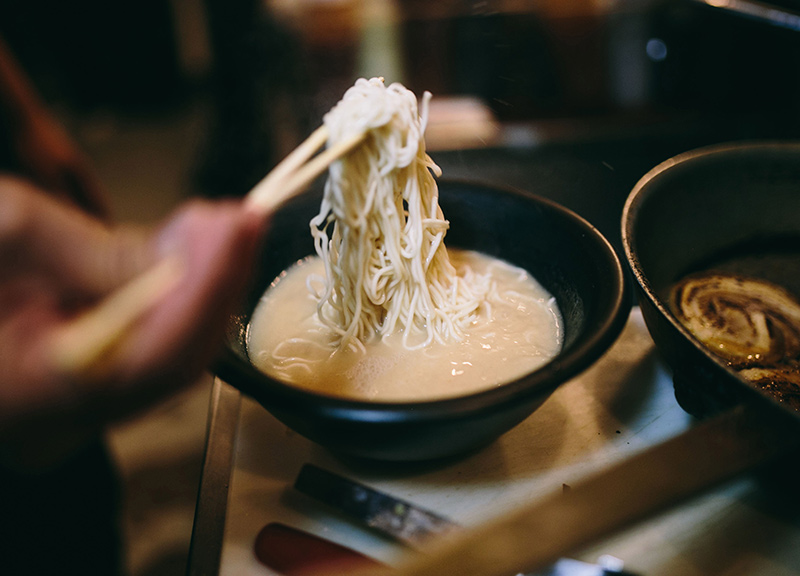 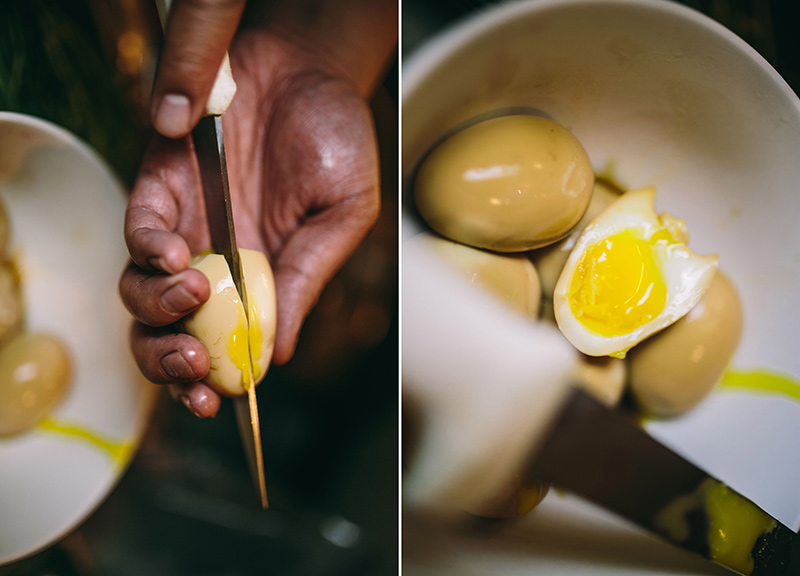 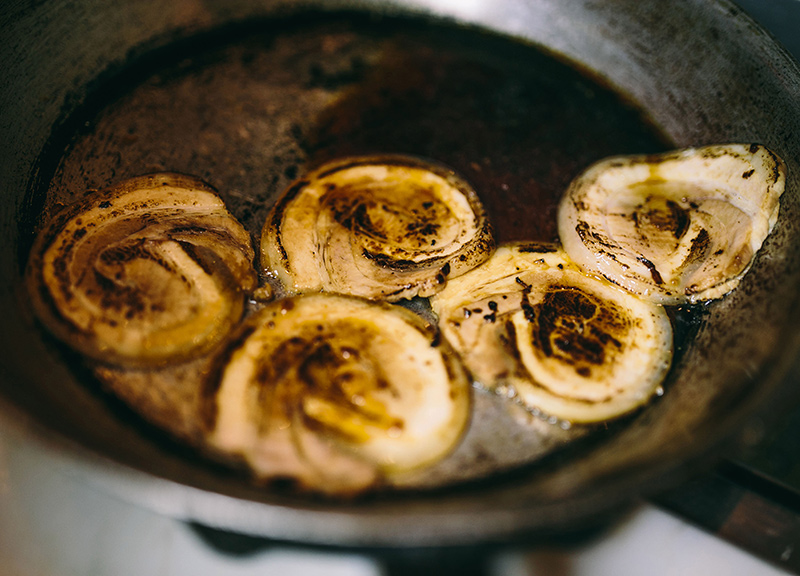