Hey, Do You Want The Dallas Morning News’ Old Junk? 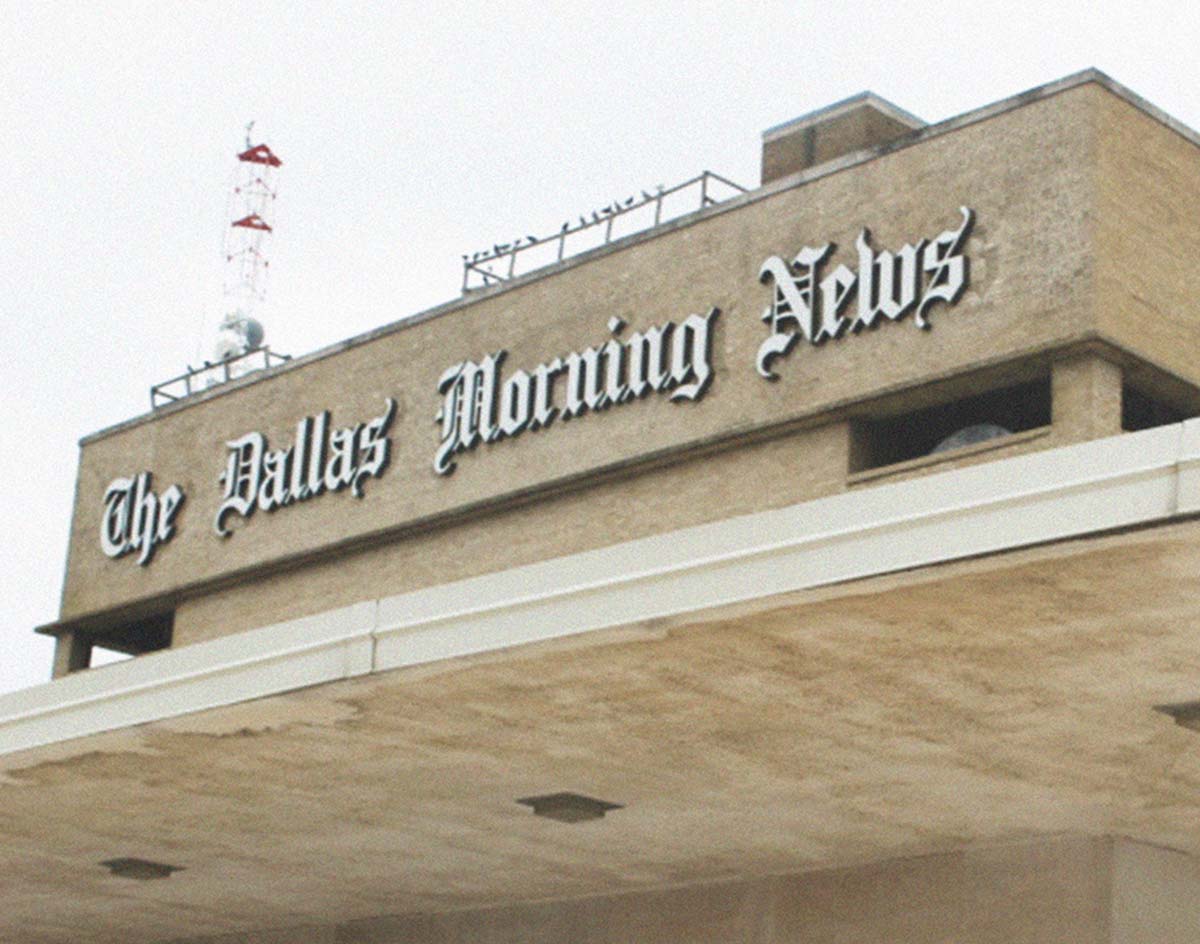 An Insane Number Of Discarded Furnishings From The Newspaper’s Old HQ Are Up For Auction. Here Are The Most Interesting Items You Can Buy For A Few Bucks.

When the Dallas Morning News moved across Downtown Dallas from its behemoth old 508 Young Street headquarters and into its new 1954 Commerce Street home in late 2017, it explained that it was downgrading its footprint from 325,000 square feet to 90,000 square feet with an eye toward a sleeker future.

By that same token, its new digs were also to be fit with modern amenities. Anything that didn’t scream “progress!” — and, let’s be honest, just a ton of stuff that wouldn’t fit in the new spot — was to be left behind.

So, when developer Ray Washburne purchased the old DMN HQ for $28 million earlier this year, it came “furnished.” But Washburne hopes to turn the property — it has a desirable location, sitting in the shadow of Reunion Tower and a stone’s throw from the Kay Bailey Hutchison Convention Center — into a complex boasting a “hotel, restaurants, possibly a Gilley’s or Billy Bob’s venue,” so all that old stuff just won’t be of much use to him.

With plans to start demolition on the interior next week (Washburne says he expects to keep its exterior intact), the Dallas Online Auction Company is currently accepting bids on everything that the Dallas Morning News left behind.

There’s a shit-ton of stuff — 1,479 lots in total — up for grabs here, folks. And, sure, unless you fetishize old Ethernet cables, out-of-date computers or hulking old monitors, most of it is indeed junk. But some of these things are pretty interesting!

Surely, some restaurateur in town might be interested in scoring a kitchen appliance or two from the building’s old cafeteria — volume freezers, industrial, refrigerators, heat lamps — for less than a C-note, yeah? Or maybe your growing business needs a new conference table for the steep cost of a couple bucks?

Following a Thursday, October 17, in-person viewing of items, the currently active online auction will end at 10 a.m. on Saturday, October 19. At that point, winning bidders will have three days to get their items out of the building — and, yes, on their own dime.

Because we’re fascinated by trivial things such as this, we’ve spent a good chunk of this morning going through the items that are up for sale. These are the things that piqued our interest the most: 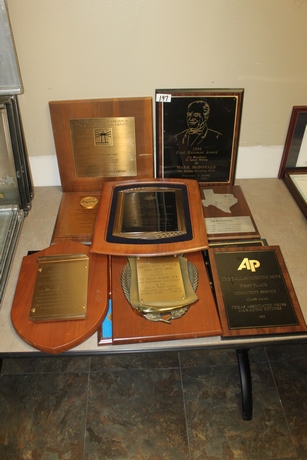 Be part of the award-winning legacy! 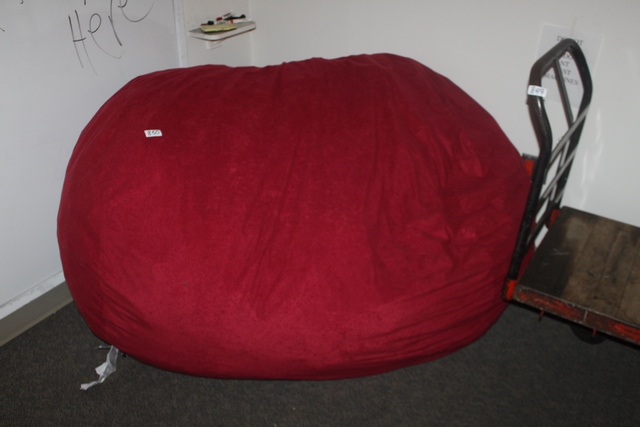 Does this list speak volumes about the bloated past and sheer hubris of our more traditional media outlets? Yeah, probably! Anyway, just something to ponder as you peruse all of the offerings here.