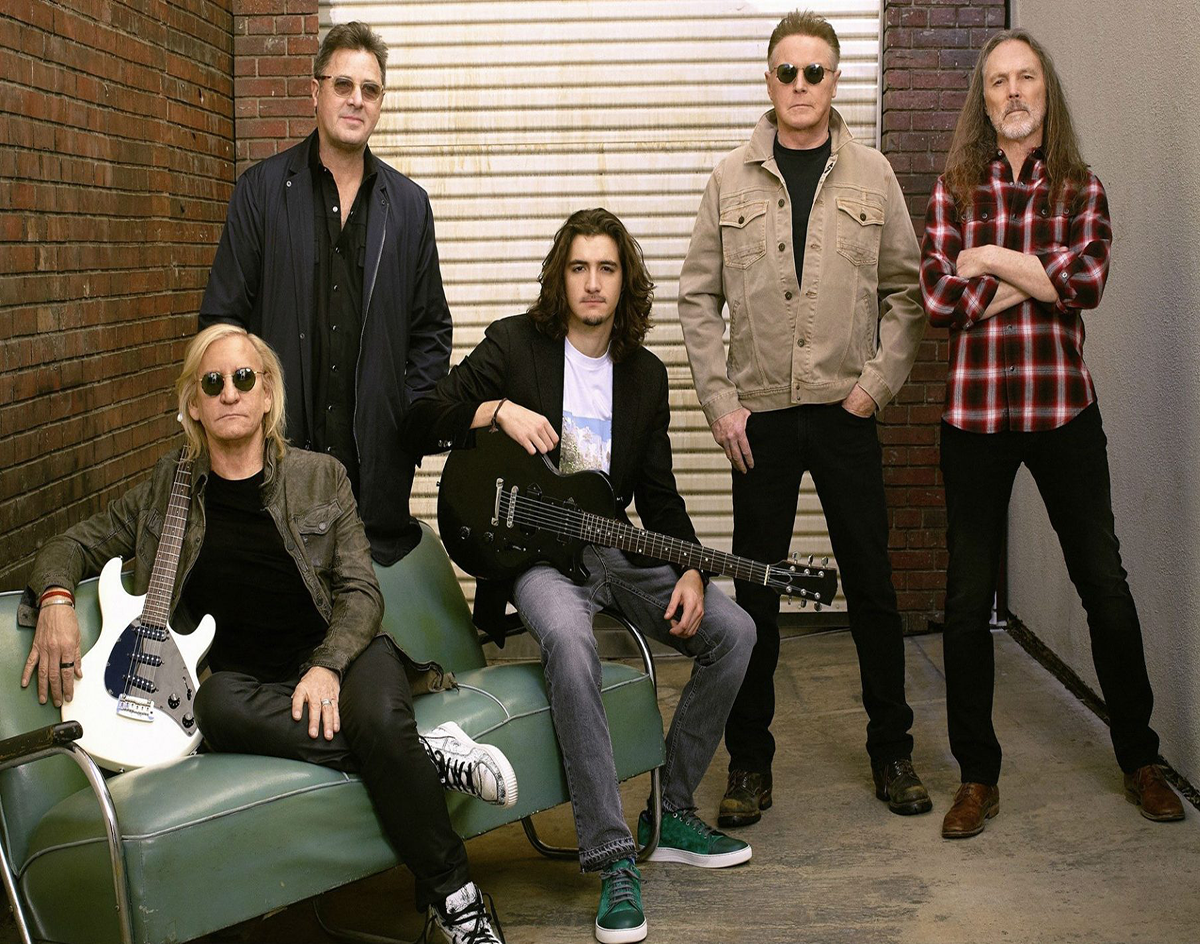 Also Among This Week’s Upcoming Dallas-Area Shows You Should Know: Biz Markie, Periphery, Brent Faiyaz And Kevin Morby. Plus More!

On Tuesday, CNN hosted a Democratic presidential debate in Ohio, and we were served the usual this time around: Joe Biden, Elizabeth Warren, Bernie Sanders, Pete Buttigieg, Julian Castro, Andrew Yang… you know the rest by now.

We don’t know what are expectation was, but we know it included Beto O’Rourke doing a sick heelflip on his skateboard and making promises to station ATF members at every church in the country. Or that Biden does another oopsie-daisy dog whistle. While we didn’t get any of that, we were given a moment by Cory Booker taking the opportunity to mention his veganism in his answer about breaking up big-tech companies. We guess it’s true what they say about vegans?

God only knows what’s going to happen in November of next year, but one of these people is going to be the country’s defense against Donald Trump. If he wins a second term, just take comfort in knowing that we’re all marching to extinction at a streamlined pace, and we have maybe 50 years left anyway due to climate change. That being said, we might as well look to something positive happening in 2020, like this list of freshly-announced shows.

DJ Biz Markie
Friday, November 15 at House of Blues
On sale now.
Biz Markie doesn’t really rap anymore. He mostly just spins cuts from the ‘80s and ‘90s now. But hey, if the only song you know of his is “Just a Friend,” you’re not allowed to complain about it.

YACHT
Wednesday, December 4 at Dada
On sale Thursday, October 17 at 10 a.m.
Three years ago, this band alleged to have a sex tape in an effort to drum up publicity, and it became quite a scandal when it turned out to be a hoax. If they were trying to get publicity, then mission accomplished, we guess.

Dwight Yoakam
Friday, January 4 at Bomb Factory
On sale Friday, October 18 at 10 a.m.
When Dwight Yoakam came into the limelight in the ’80s, Nashville was fixated on country music that was more pop-friendly and, in that circuit, there was no room for someone like him. So he moved to L.A. instead and paid his dues in punk clubs, sharing bills with roots acts such as Los Lobos and The Blasters, as well as punk acts such as X and Husker Du. The man Johnny Cash once called his favorite male singer is back in town to kick off the new decade.

The Paranoyds + Surfbort
Friday, January 25 at Three Links
On sale Friday, October 18 at 9 a.m.
Earlier this year, Los Angeles rock band The Paranoyds did some runs with Bleached and White Reaper. Surfbort did one with IDLES and Interpol. Now, both bands are co-headlining this winter tour.

Periphery
Saturday, February 8 at House of Blues
On sale Friday, October 18 at 10 a.m.
This Washington, DC progressive metal outfit released its sixth full-length titled Periphery IV: Hail Satan back in April and did a run with Dance Gavin Dance in support of it. This time around, the quintet is claiming top billing, with Plini and Covet opening.

Lower Dens
Sunday, February 23 at Ruins
On sale Friday, October 18 at 10 a.m.
As we reported last month, Lower Dens has come out with a new album titled The Competition. Fresh from a tour with Of Monsters and Men, the indie-pop outfit makes a long-awaited return to the Metroplex. By the way, the band’s vocalist Jana Hunter was raised in Arlington.

Echosmith
Sunday, February 23 at Granada Theater
On sale Friday, October 18 at 10 a.m.
This band had a presence in alt-rock radio a few years ago.

Brent Faiyaz
Saturday, April 4 at Granada Theater
On sale Friday, October 18 at 10 a.m.
Maryland-based rapper and R&B artist Brent Faiyaz played Three Links last year, and since we last saw him, Faiyaz did a feature and even earned some production credits on Juice WRLD’s latest album Death Race For Love.

Kevin Morby
Thursday, April 9 at Texas Theatre
On sale now.
The Lubbock-born singer-songwriter and former member of Woods and The Babies has achieved even greater success in pursuing his eponymous solo project. Back in April, he released his fifth studio album Oh My God to critical acclaim (Pitchfork’s review doesn’t count).