Hey, Central Track Is For Sale, Too! 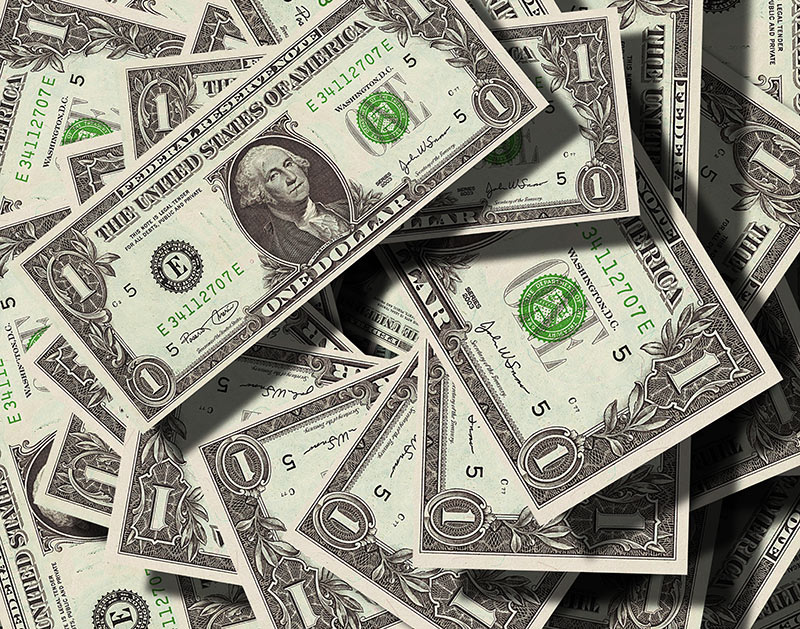 D Magazine Owner Wick Allison Is Selling People Newspapers. The Dallas Observer‘s Owners Are Selling LA Weekly. Just An FYI: We Can Totally Be Bought, Too!

Yesterday, in an item posted to D Magazine‘s FrontBurner blog, D editor Tim Rogers announced that his magazine’s owner, Wick Allison, was selling off his People Newspapers brand, which currently operates two community monthlies in Park Cities People and Preston Hollow People. Wrote Rogers: “After almost 14 years, it is time for someone else to take the baton.”

Meanwhile, Dallas Observer parent company Voice Media Group announced earlier today that it was selling off its 38-year-old LA Weekly brand as part of the “ongoing diversification of its portfolio,” whatever that means. After the sale of its Los Angeles joint, the VMG brand, which was founded in 2012 from the ashes of the once-gigantic Village Voice Media group, will own just six alternative newsweeklies, the Observer included. As recently as 2008, VVM had owned as many as 16 of these papers around the country.

Is any of this particularly surprising? Not really. The state of journalism in 2017 is oftentimes a literal joke. But with all of these entities with Dallas ties so openly begging for someone to buy them now, in the span of just 24 hours? I mean, it’s pretty tough not to spot a trend at play.

And you know us: We’re never ones to let a trend pass us by without getting in on the action! So, sure: We’re for sale now, too! I mean, shit, why not? Not that familiar with us? I guess you can read our “about” page and click around the site some! Need more convincing? Says associate editor Cory Graves: “We’re, like, a really good site — because we’re informative but also a little funny.”