North Texas-Based Funimation To Be Acquired By Sony Television. 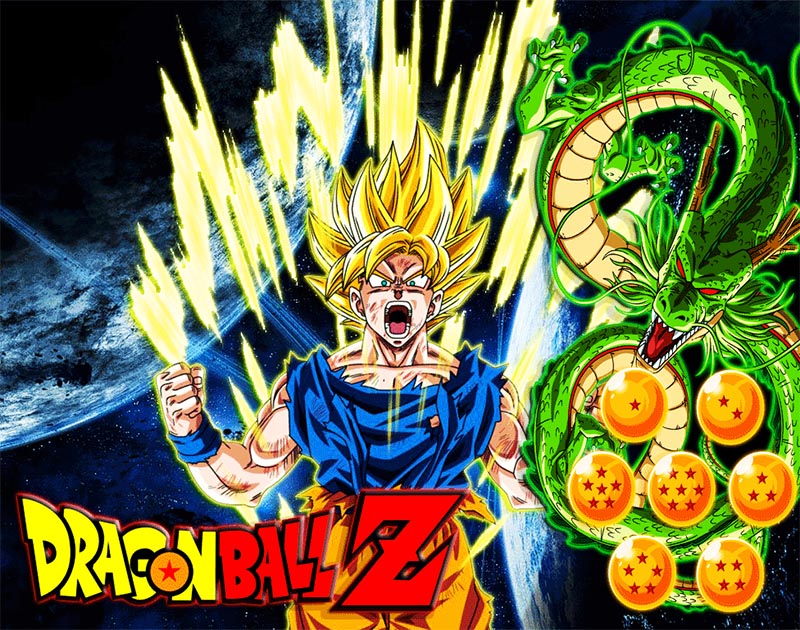 The North Texas Company Founded In 1994 Brought Animated Classics Like “Dragon Ball Z,” “Attack On Titan” And “Cowboy Bebop” To The U.S.

Goku and the Dragon Ball Z crew have a new home in the U.S. now.

Flower Mound-based Funimation and Sony announced late last night a deal had been reached to sell a “substantial majority stake” to Sony Pictures Television Networks for around $150 million.

Sony bought out a 95 percent stake from the anime distributor, Variety reports.

But according to a FAQ portion of Funimation’s press release, its Flower Mound facility, where new episodes of its licensed shows are dubbed  in English, will remain open and subscription services will not be affected in any way.

ANNOUNCEMENT! Funimation has agreed to be acquired by @SonyPictures. Read the press announcements and FAQ here: https://t.co/kF4aHyND7m

Founded in 1994, Funimation was responsible for licensing Japanese anime shows like “Dragon Ball Z,” “Attack On Titan” and “Cowboy Bebop,” all of which have been met by critical acclaim and positive fan reception. The anime distributor also dubbed the shows in English.

“With Funimation’s long-established leadership position in anime and Sony’s direct access to the creative pipeline in Japan, it will be a great partnership to take Funimation to the next level,” said Funimation CEO Gen Fukunaga, in a press release.

The purchase, coupled with Sony’s Animax network that streams anime in 23 country, means that Sony Television has greatly increased its already sizable footprint in the anime streaming market.