Things To Do In Dallas On Tuesday, August 1. 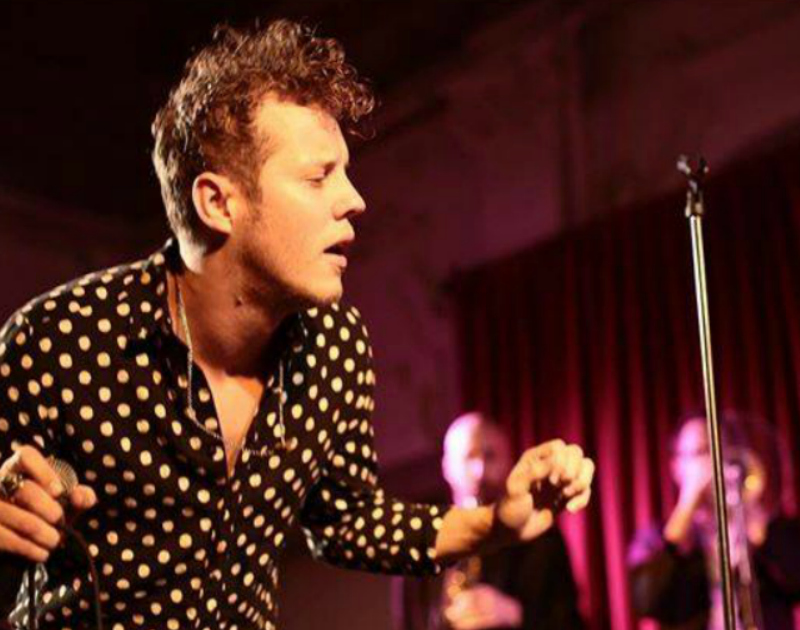 Feel The Blues With Anderson East, Sing Along To Whitney Houston’s Best Hits And Make The Most Of Open Mic Night At Arlington Improv.

Why did the chicken cross the road? To get the newest, hottest nightclub in London, which this past weekend was…a Kentucky Fried Chicken?

Yup. Then newest KFC spot in Mornington in London turned into a hip hop club this past weekend. That opening was planned to celebrate the musical heritage of North London, apparently.

If you’re really up for it, maybe your local KFC won’t mind if you burst out some Migos on a boom box. But, if dancing around with a bucket of the finest fried chicken around really isn’t your thing, maybe these events will be.

Anderson East, Doug Burr at Dallas Arboretum
Start your month off right with some Americana blues rhythms from Tennessee-based singer Anderson East, and some swing folk acoustics from Doug Burr in the mix.


Fran Lebowitz at AT&T Performing Arts Center
If you just can’t get enough of sardonic social commentary on the typical American life, this ones just for you. This 66-year old is known for spitting out all the facts. You might even recognize her as the judge in the Wolf On Wall Street alongside Leonardo DiCaprio.

CoLab, Friday’s Foolery at Three Links
Some improv hip-hop rap and pop soul from some of the best in the area.


School of Rock All Stars at Club Dada
See the best out of all the rock protégés. You’ll be impressed at how much these young rockers can jam out. Jack Black will (sadly) not be in attendance.

The Bodyguard at Bass Performance Hall
Whitney Houston tribute musical based on the smash-hit film, The Bodyguard.

Seattle Mariners vs. Texas Rangers at Globe Life Park
Nothing like some good ol’ baseball to get you rowdy for the month. Shout out to Darvish, hope all goes well.

Open Mic Night & Happy Hour at Arlington Improv
All you underground comedians out there looking for your breakthrough, here’s your chance.

Tuesday Night Record Club at Texas Theatre
Those who show up to show off their vinyl knowledge will be joined by Josey Records founder Luke Sardello and DJ Jeff Steel (Jeff Schroer).