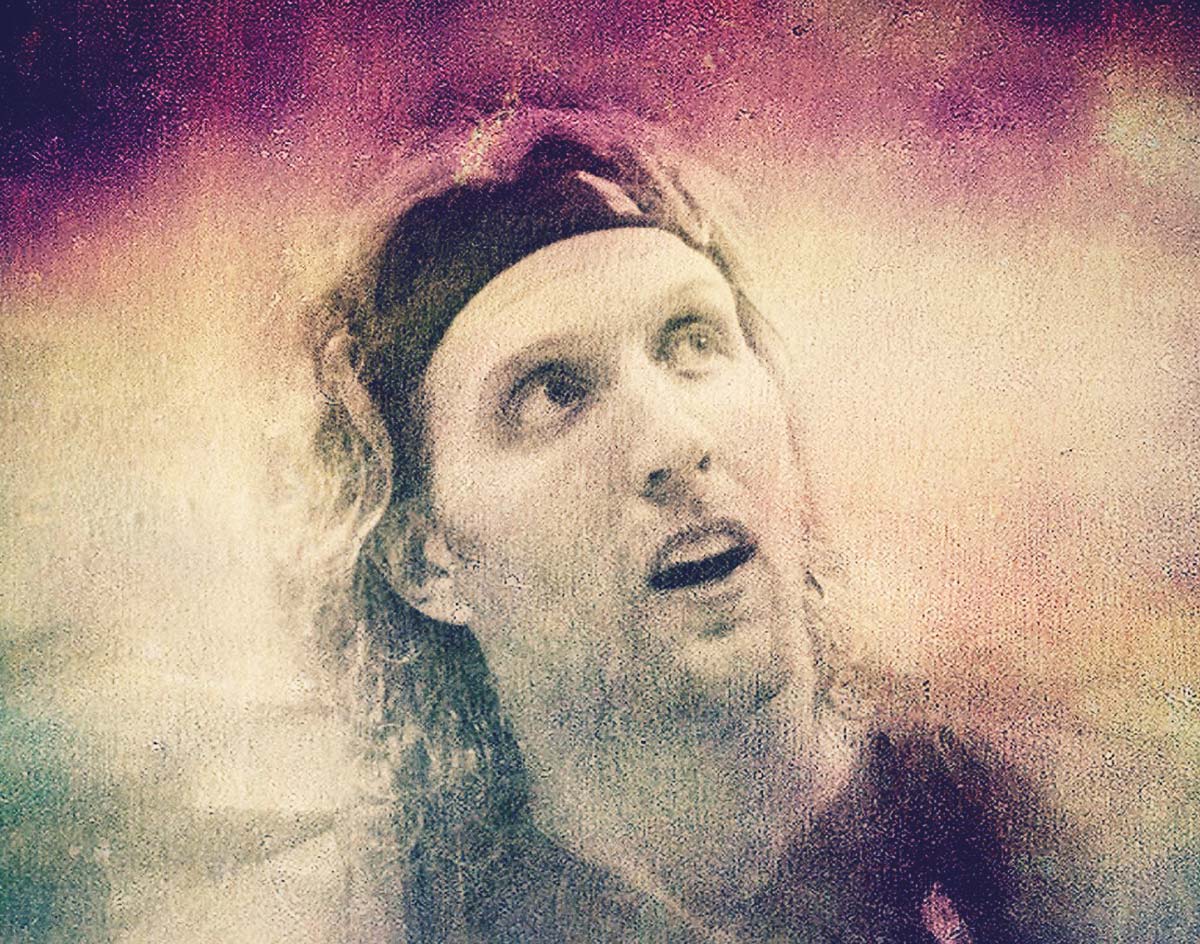 If you’re anything like most of those within the general public, the lack of live professional sports being available to consume on television right now is only adding to the boredom of our ongoing shelter-in-place-oriented lives.

And, listen, we totally get it. Like, even if you and your friends just so happen to have launched a Twitch stream dedicated to slightly tweaked versions of your favorite football teams facing off against one another in Super Tecmo Bowl simulations in order to fill your sports-related needs, the want for real sports to consume at this point remains a very real struggle.

Fortunately, the folks at Fox Sports Southwest have a nice little offering up their sleeve to help satiate your sports-hunger pangs.

As the PGA is gearing up to bring live pro golf competition back starting with the Charles Schwab Challenge at Fort Worth’s Colonial Country Club in early June, FSSW has announced plans to dedicate its next few weeks of nightly programming to re-airing the most exciting playoff runs in recent pro Dallas sports history on its channel.

Starting Monday, April 20, running through Thursday, May 14, the North Texas-dedicated cable sports channel will be re-airing the 16 wins the Dallas Stars earned en route to winning the 1999 Stanley Cup, 16 playoff games from the Dallas Mavericks’ 2011 NBA title run and 18 games from the Texas Rangers’ back-to-back American League pennant-winning seasons of 2010 and 2011 as part of its nightly offerings.

Is it the same as the real thing? Absolutely not.

It is better than nothing, not to mention a nice excuse to relive some of the greatest Dallas sports glory days of recent memory? Without a doubt.

Check out the full broadcast schedule the station released earlier on Monday below.