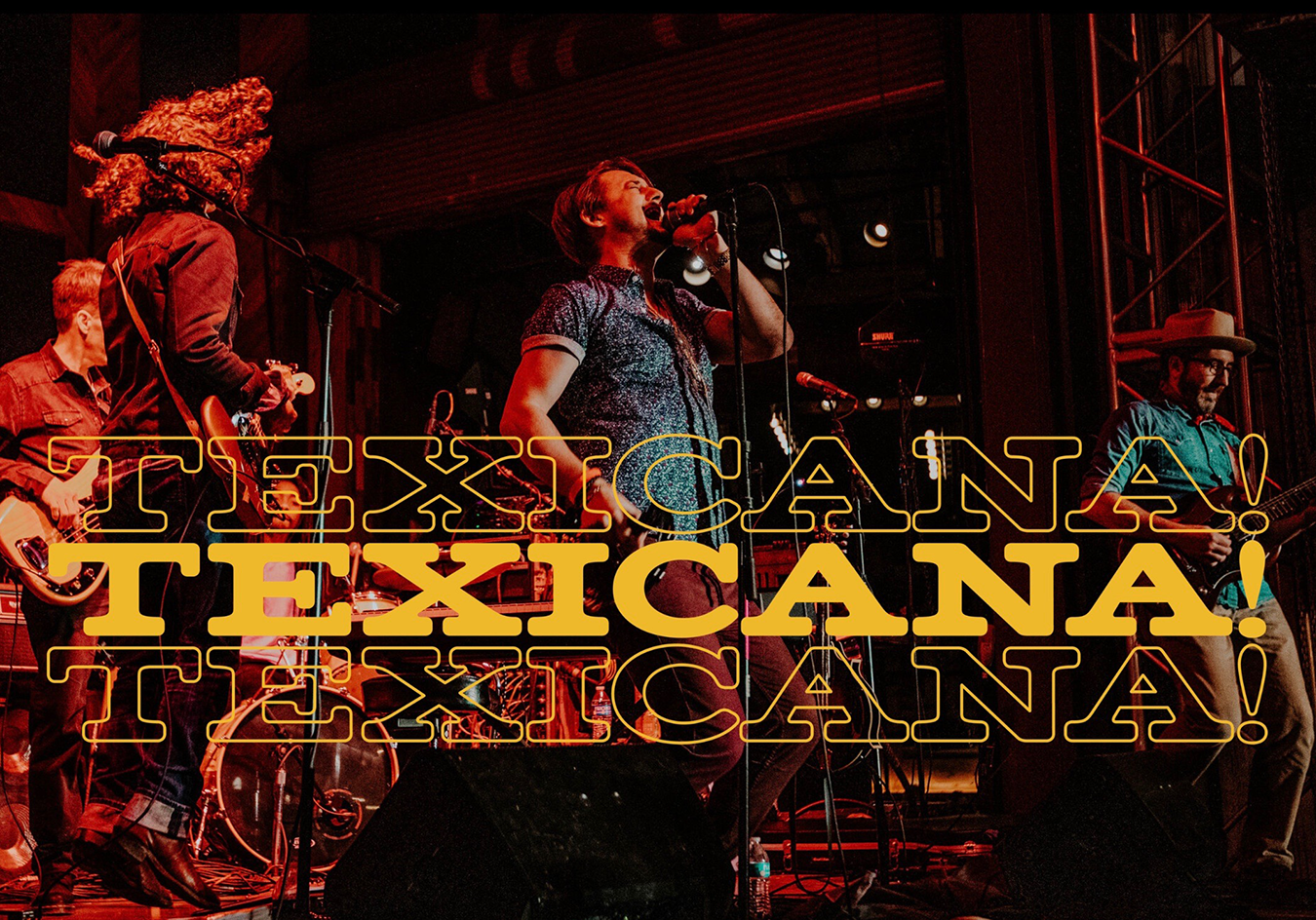 The Dallas Americana Band Teases Another Look At Their Forthcoming Debut EP With The Release Of Its Breezy Eponymous Track.

Texicana – “No Good Reason”
RIYL: Tom Petty and the Heartbreakers, Randy Newman.
What Else You Should Know: Texicana has ascended fairly rapidly among the North Texas music scene. Though they made their debut just last year, the band that began in an East Dallas dive bar made swift fans out of local music supporters, earning them awards for “Best New Act” and “Best Folk/Americana Act” at our 2020 Central Track Music honors.

Now, with the release of their No Good Reason EP on the horizon for May 9, the five-piece Americana outfit is ready to formally introduce us to their fully-realized sound.

As guitarist and vocalist Chris Norwood tells us, the EP’s title track feels like perfect prerequisite.

“It’s a great representation of who Texicana is as a band,” he says. “It has a very ’70s Laurel Canyon kind of sound. Our joke when recording this was that it is AAA radio gold — if it was 1974 and we lived in Southern California.”

Rife with sliding piano chords and warm riffs, “No Good Reason” is particularly blithe for a song that chronicles the realization of a relationship at its end.

Norwood’s tone of self-assurance in the chorus of “I got no good reason to stay/And I’m never gonna please you anyway/It’s the perfect season to run away” matched with the band’s cheery harmonies of “oh oh oh” belongs less on a breakup playslist than they do on the soundtrack to a sunwashed early evening drive.

“The great thing about Texicana and having multiple songwriters and singers, is that we can kind of stretch out musically and genre wise,” Norwood says. “We all bring our own tastes and preferences to the table when we’re writing, but it all blends together into our own sound.”

Texicana’s new EP promises a myriad of folk, rock and soul. And while “No Good Reason” finds us growing further acquainted with this promising new band, there already seems to be something of a familiarity in the Texas-rooted comfort of their sound.