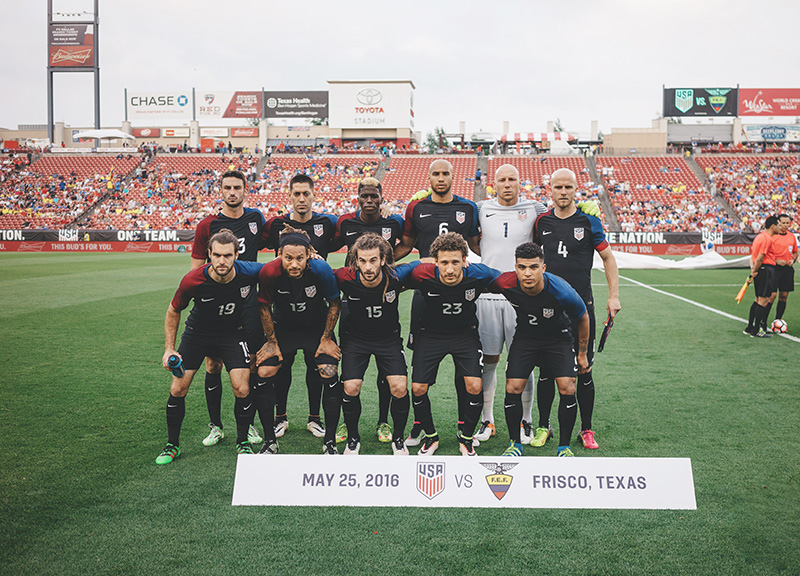 Last Night In Frisco and Just Before Copa America, The USMNT Started Righting Its Ship.

It took 90 minutes for it to happen, but the U.S. Men’s National Team finally flashed a little promise during its friendly against Ecuador at Frisco’s Toyota Stadium last night. That’s when 25-year-old Darlington Nagbe caromed a Bobby Wood header for a strike that would not only give the midfielder his first-ever international goal but would also prove to be the game-winner in the USMNT’s 1-0 victory.

It was a needed win for a squad that’s been wavering of late, having lost three of its last five matches heading into the game. And it carries some extra weight as a confidence-booster, too: Compared to the U.S. team’s paltry No. 29 international FIFA ranking, Ecuador carried the No. 12 tag with it into this Frisco-hosted contest.

In other words, this match served its purpose as a warm-up to the Copa America games that will kick off next week. First, though, the USMNT will have one more chance to up its confidence before that tournament gets underway as it hosts the 79th ranked Bolivia in Kansas City on Saturday.

We don’t have the means to send a photographer to that game, no. But, hey, we were able to sneak photographer Shawn Roller into last night’s match! Check out the fruits of his labor below.

All photos by Shawn Roller. 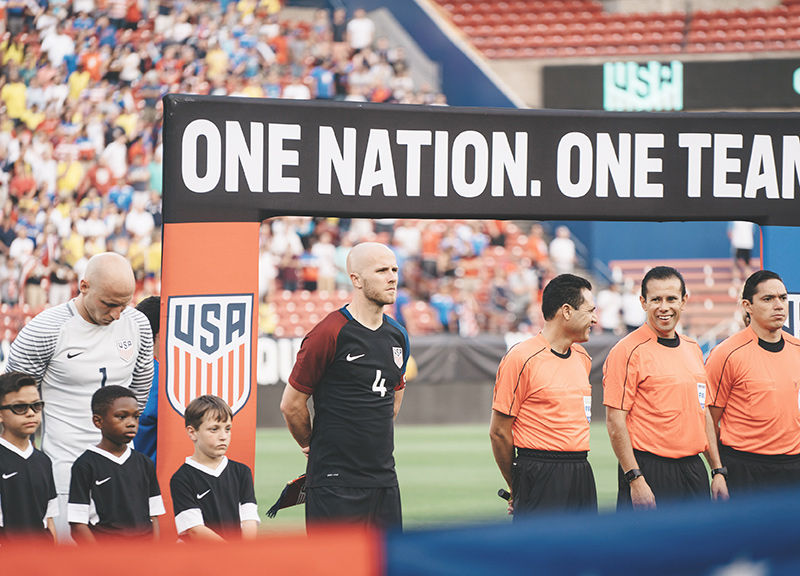 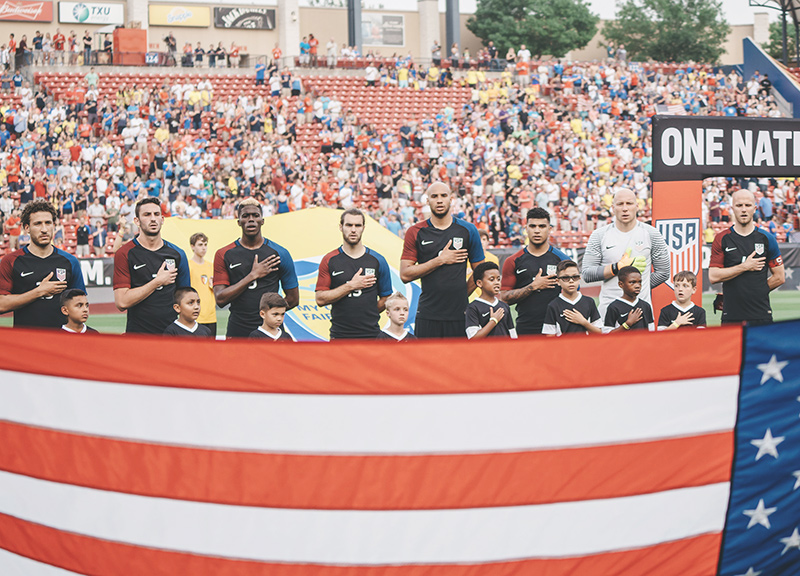 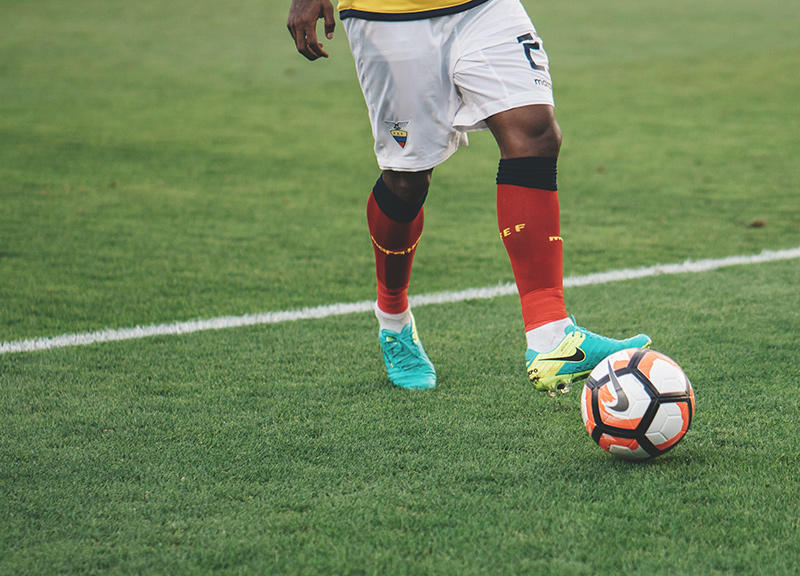 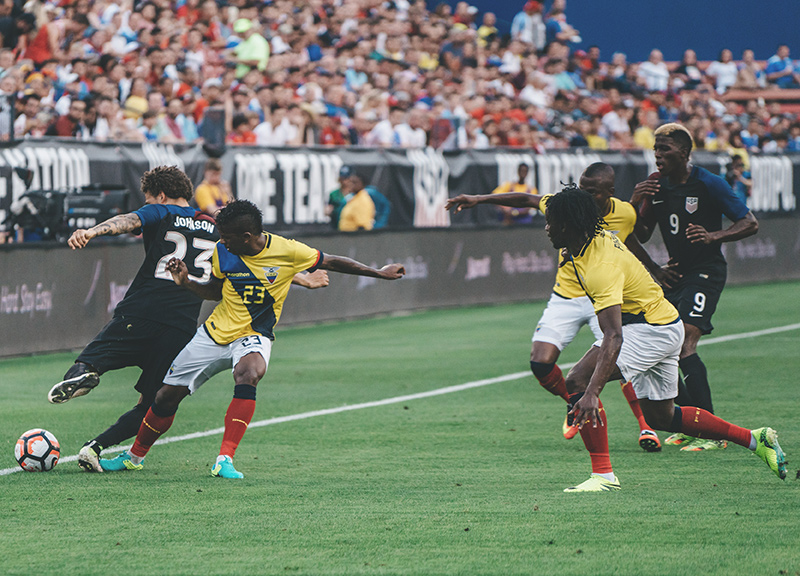 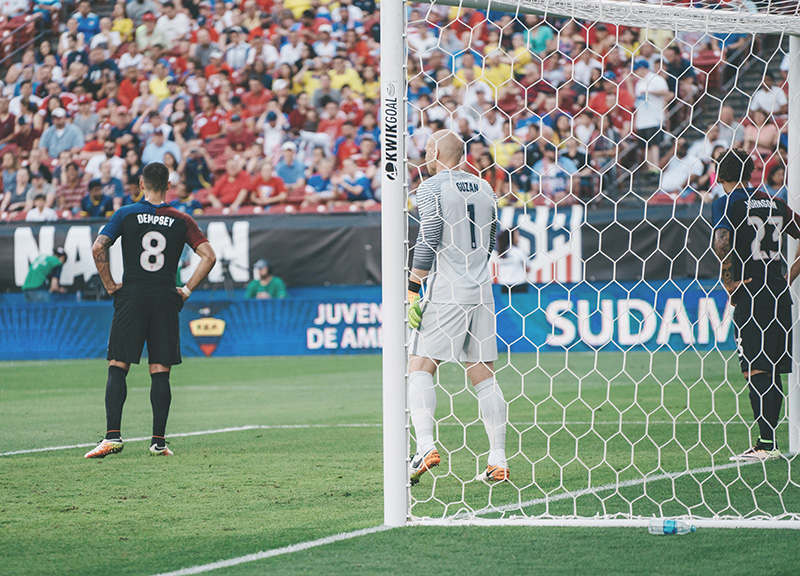 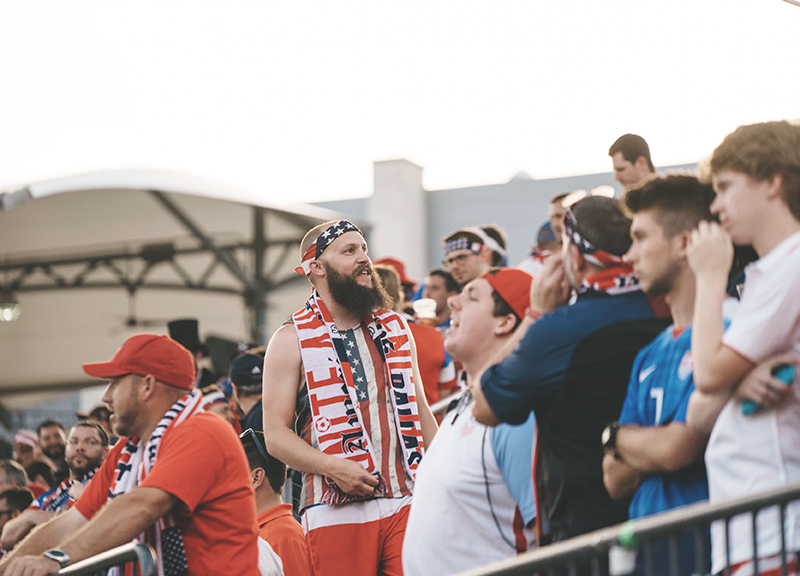 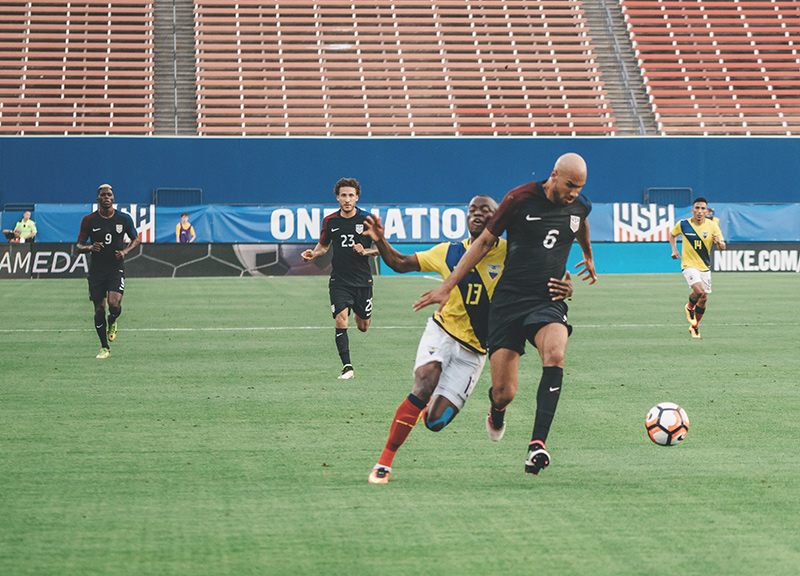 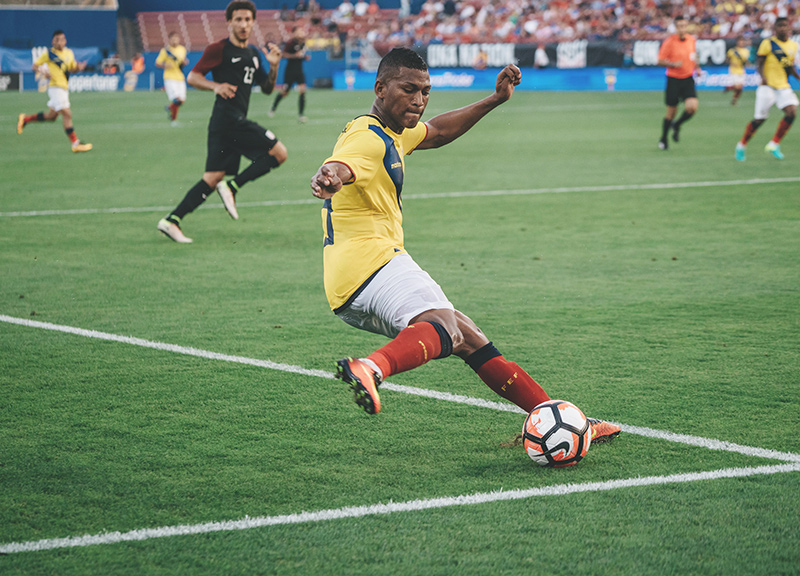 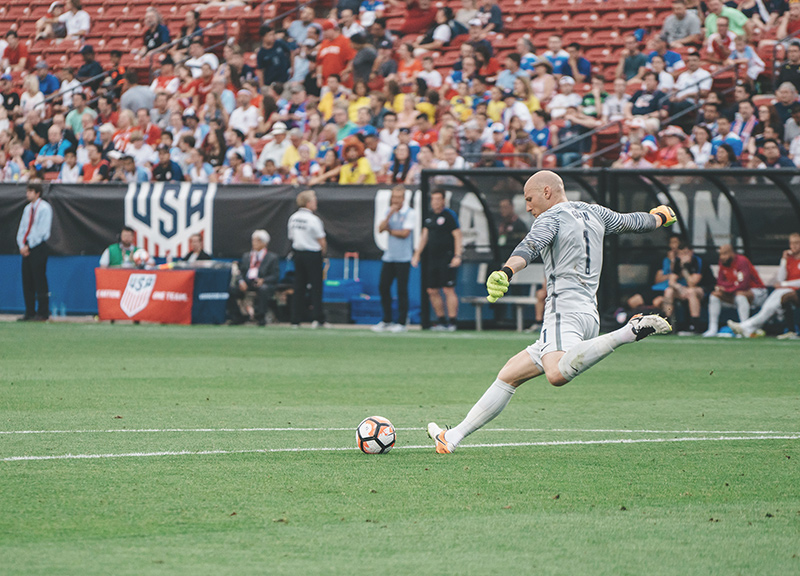 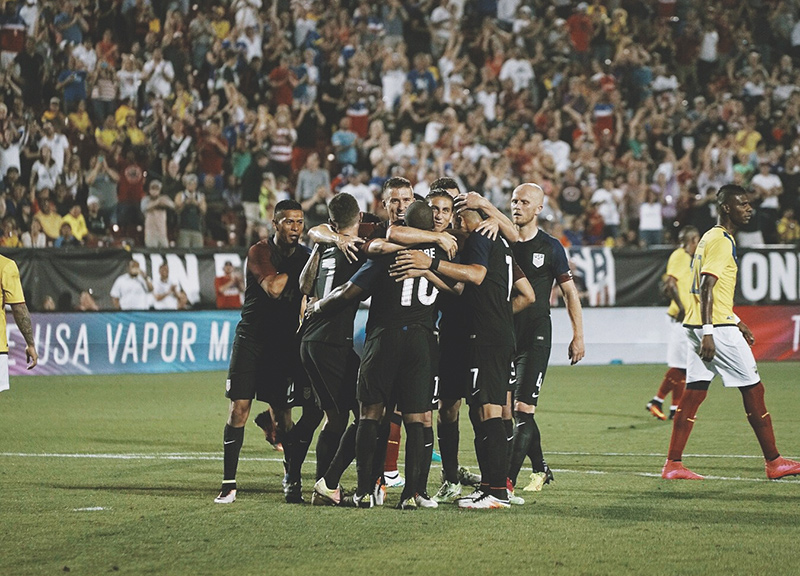 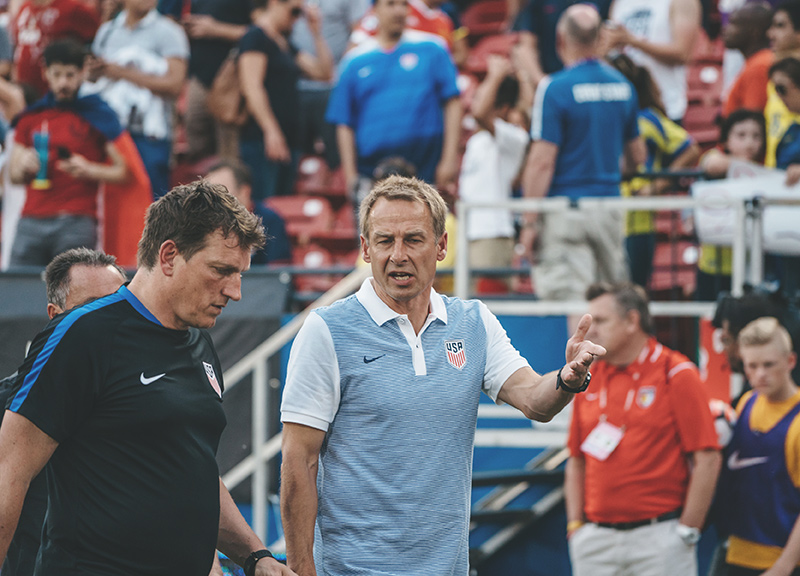 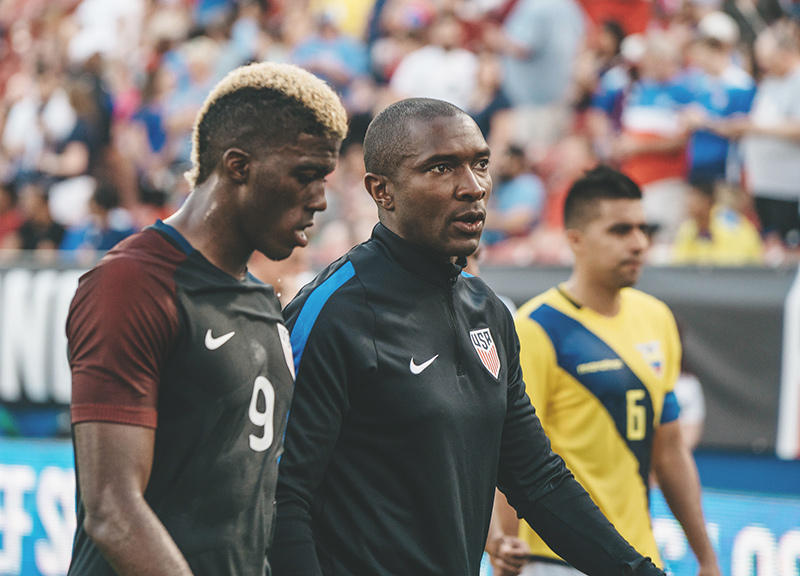 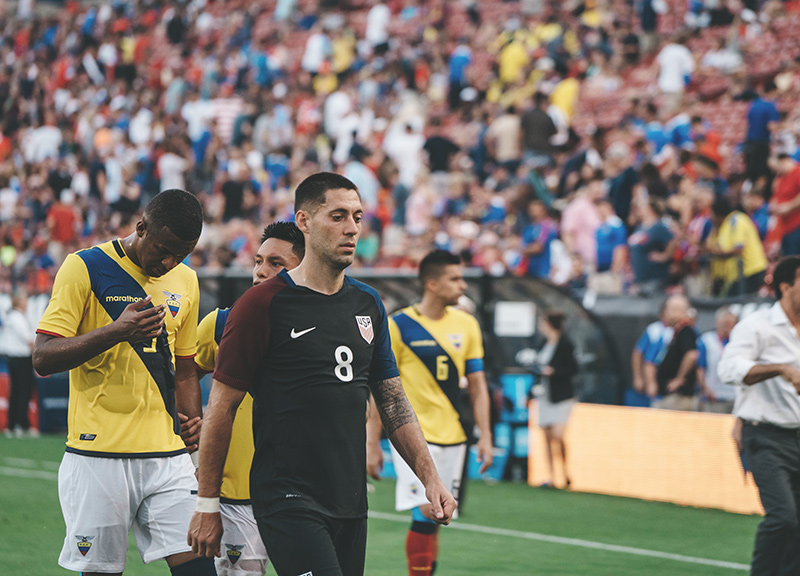 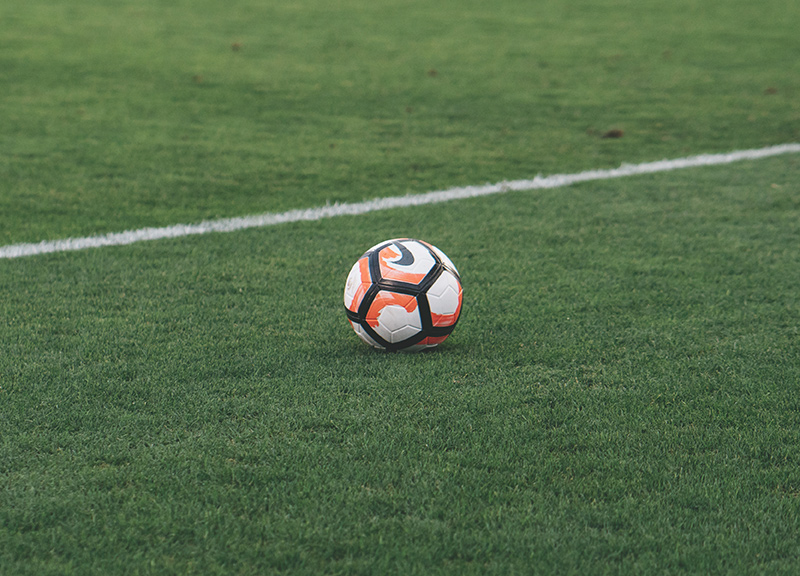