Free Fire Is Right On Target. 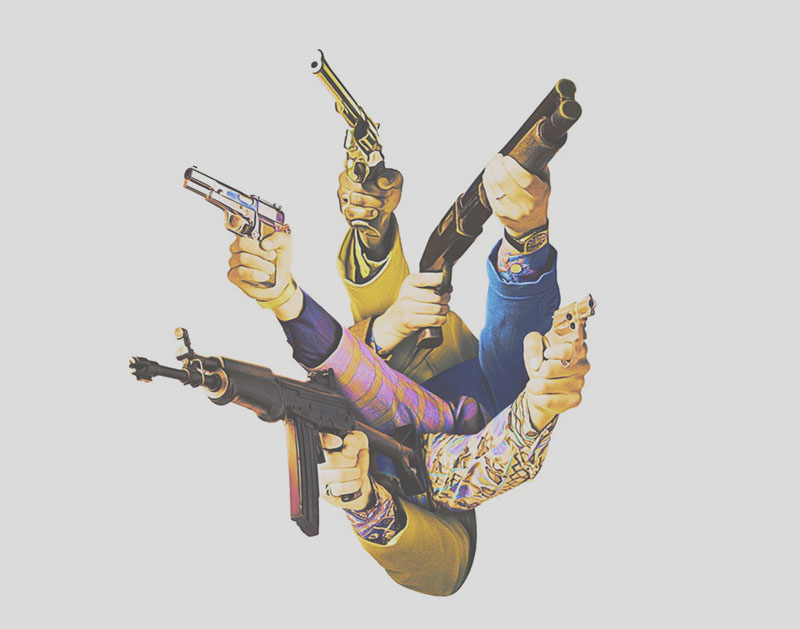 You won’t have a better time with worse people than you will watching Free Fire, a raucous good time from British director Ben Wheatley.

The plot is as straightforward as it gets: A group of IRA members (including Cillian Murphy) meet in Boston to buy some weapons from a South African arms dealer (Sharlto Copley), with Ord (Armie Hammer) and Justine (Brie Larson) serving as their intermediaries. Tempers quickly run high, and within a few minutes, everyone’s shooting at each other. For the rest of the film’s brief running time, it’s all about seeing who will survive till the end of the night as the carnage plays out in real time.

With its confined setting, graphic violence and witty dialogue, there are obvious comparisons to be made between this film and Reservoir Dogs. But while Wheatley and co-writer Amy Jump don’t quite have Tarantino’s knack for pop culture-laced small talk, there’s plenty of variance in their style of jokes and in the cadence of their dialogue.

Armie Hammer is the film’s MVP as the dapper go-between, a man who’s several steps ahead of most of the dullards he’s working with. Sharlto Copley is also hilarious as the arrogant, garishly dressed dealer who thinks cardboard body armor will protect him from a hail of bullets.

But what’s really great about Free Fire is that Wheatley doesn’t even try to pretend like any of the characters are noble. There are just bad people and worse people here, and they’re only interested in self-preservation — yes, even Brie Larson. As was the case in Wheatley’s last year-released High-Rise, some people might seem a bit more put together, but as soon as the chips are down, they’ll kill anyone who gets in their way.

Free Fire isn’t aiming for depth or cultural satire here. It’s just an entertaining piece of pulp. It won’t blow you away, but it’s a total blast all the same.