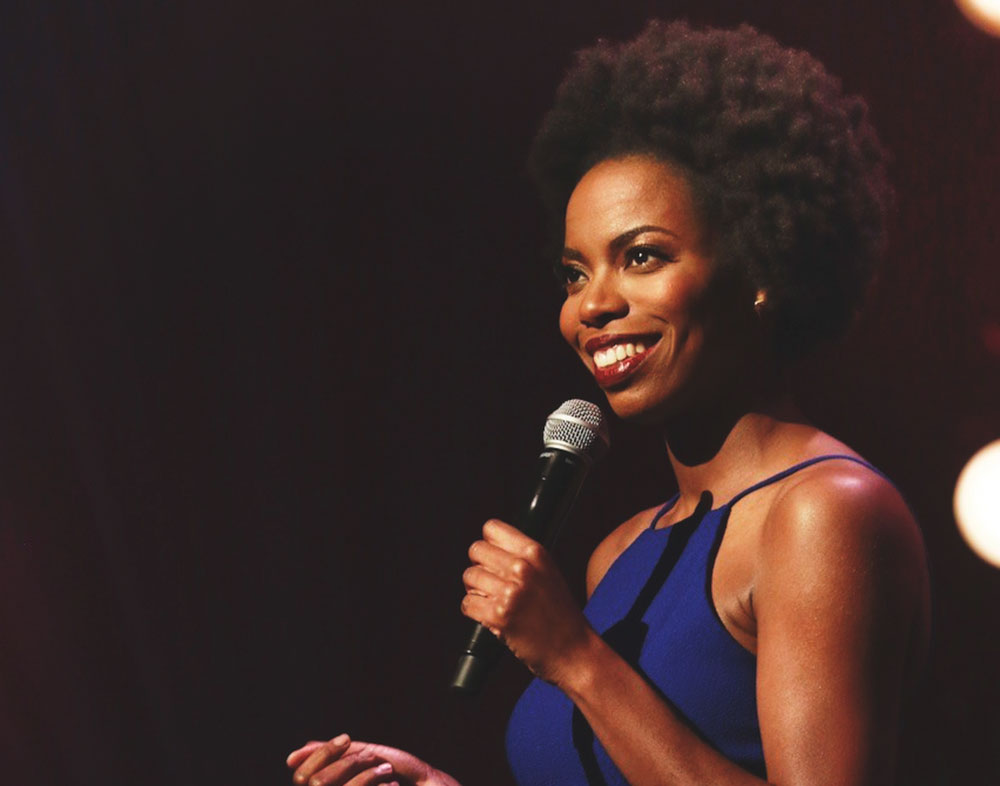 The ninth annual Dallas Comedy Festival is not only looking like the festival’s biggest offering to date. It will also feature one of comedy’s fastest rising stars.

Zamata, who will perform on the festival’s main stages on Friday, March 30, and Saturday, March 31, is arguably the Dallas Comedy Festival’s highest-profile booking since 2013, when the fest booked Keegan-Michael Key to perform just after his Key & Peele show wrapped its second of five seasons on Comedy Central.

Though Zamata quietly and unceremoniously left Saturday Night Live last summer after four years of regularly performing in various sketches — including the memorable Jay-Z-Solange Knowles elevator skit and the hilarious Black Jeopardy! — she’s been able to maneuver the entertainment landscape well enough since her departure from the show.

On top of landing a role in the upcoming Amy Schumer-led film I Feel Pretty, Zamata is also set to star in a new NBC comedy series titled So Close, a show about two people who don’t know each other but who live just a fewblocks from one another and who may be soulmates.

Joining Zamata as co-headliners at the 2018 Dallas Comedy Festival will be the award-winning improv group 3Peat, an all African-American comedy group that formed in Chicago’s iO Theater. Other acts on the bill can be viewed here.

Also new for this year’s event is an addition space being brought into the fold. In addition to the two stages at Dallas Comedy House, the 2018 festival will also incorporate Independent Bar & Kitchen’s Regal Room as its third performance stage.