Things To Do In Dallas On Wednesday, February 28. 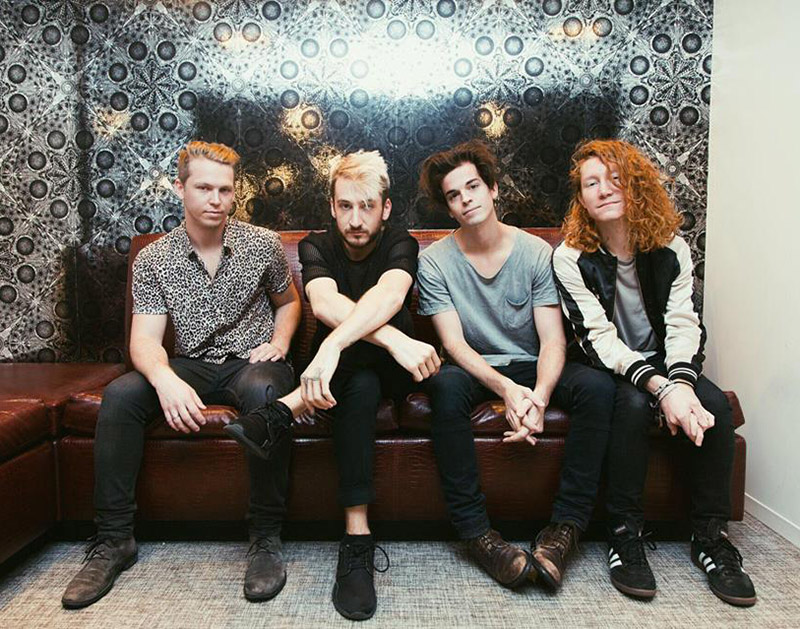 Hold On With Flor At Three Links, Let Live With Of Mice & Men At Canton Hall And Support Local Photographers At Main At South Side.

So Erykah Badu and her crew really know how to throw a birthday party. And we’ve known that for quite some time.

Badu’s birthday celebration at The Bomb Factory last Friday night was pretty much as hoppin’ as you would’ve expected. The party went all the way until 2 a.m. and was closed out by Dave Chappele’s antics — which included covering Prince’s “1999.”

Other guests included Dead Prez, Mos Def, Jada Pinkett Smith, Willow Smith, D.R.A.M. and several more. Surely there were many others who didn’t perform at the birthday bash itself but did celebrate Bady’s 47th birthday.

Of course, now we have to wait another year until the local legend has another birthday and, in turn, we also have to wait to see who will show up at the next one. And while that may sound like a bit of a bummer, there’s still plenty to do as you can see from the list of happenings below.

Barf Wave Plays The Hits at The Nines
Enjoy Whiskey Wednesday specials all night long as well as a special performance from Robot Therapy. And you know the drill, if you want to make a request, bring the record or cassette tape!

Poppin’ Photography Pop Up at Main at South Side
This pop-up shop will feature the work of about a dozen area photographers. On top of admiring their works, you’ll also be able to buy prints from them. Ronnie Heart will provide the jams tonight. Show kicks off at 9 p.m.

Of Mice & Men at Canton Hall
The nu metal band is currently on its Defy Tour 2018 in support of its newest album, which dropped last month. Adding to the metal tonight will be supporting acts Blessthefall, Cane Hill, Fire From The Gods and MSCW Music.

Let’s Talk About Criminal Justice Reform in Dallas at D Magazine
D Magazine is hosting this chat about criminal justice reform a few months before the May election, when Dallas voters will decide on a new district attorney. The event will feature various local law experts.

Flor at Three Links
The Los Angeles-based indie pop band made waves with the release of its debut 2017 album, come out. you’re hiding. The band’s album was an announcement of sorts that despite being new to the scene, Flor wasn’t fazed by being the new crew on the indie pop block. Of course, with an attitude like that comes playing a series of sold out shows, including the one tonight. Handsome Ghost opens.