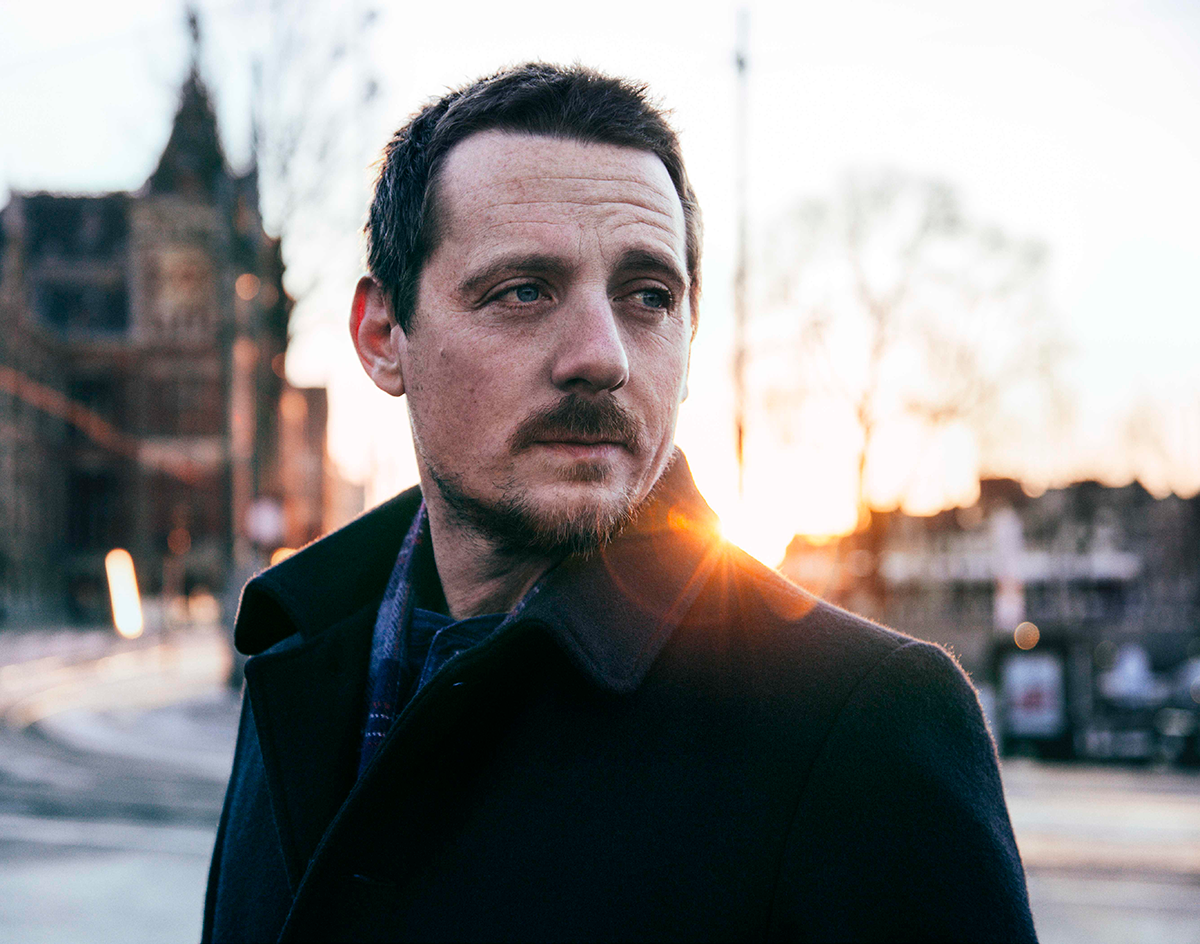 On Monday, Donald Trump, Jr. took to Twitter to give his two cents on Kanye West’s polarizing new album, Jesus is King:

Kanye West is cracking the culture code.@kanyewest’s new album #JesusIsKing is the epitome of fearless creativity and “dangerous, unapproved” ideas.

Leftists always try to silence those who are speaking truth. They’re waging a war on our family and culture.

Kanye is a pioneer pic.twitter.com/EmPgLqgGZJ

Sure, West is a pioneer, but people would normally say something of this nature when discussing his other albums, like The College Dropout or My Beautiful Dark Twisted Fantasy. Giving such praise to Jesus is King is like lauding Bob Dylan as one of the most important artists of the 20th century because of his 1980 Christian rock album Saved.

If you truly believe Jesus is King is “the epitome of fearless creativity,” you clearly need to listen to Kanye’s earlier work, or just more music in general. And even if you don’t subscribe to the Kanye saga, you should lend yourself to more music in a live setting regardless. This list of new concert announcements should give you some ideas on where to start.

Drowning Pool
Friday, November 22 at Trees
On sale now.
Every year, Trees and 97.1 KEGL partner up to throw a Toys For Tots benefit, and Drowning Pool has been headlining each installment over the course of its decade-long history. This marks year No. 11, and in a nod to the charity event’s media sponsor, tickets are $9.71.

Homage Nation: The Daniel Johnston Songbook
Friday, December 20 at Kessler Theater
On sale now.
Daniel Johnston was one of the most sincere and unique voices in Texas music, and the devastation following his loss has not dissipated. Just a few days before Christmas, the Kessler will host a tribute night for the late singer-songwriter. The affair will be headlined by one of Johnston’s earliest and most vocal advocates, Kathy McCarty, as well as former collaborator Jad Fair of Half Japanese fame. Tim DeLaughter (Polyphonic Spree), John Dufilho (Deathray Davies), The Sutcliffes, Paul Slavens and Jacob Metcalf open.

Marc Rebillet
Tuesday, December 31 at Granada Theater
On sale now.
We can never overhype one of our most beloved local artists — the Loop Daddy himself. Check out our in-depth Q&A with Mr. Rebillet about his breakout success.

Juliana Hatfield
Tuesday, January 21 at Granada Theater
On sale Friday, November 1 at 10 a.m.
The Maine-based singer-songwriter has been paying dues for more than 30 years, whether it was through her work in Blake Babies, Some Girls or The Lemonheads. This show will fall close to the one-year anniversary of Hatfield’s most recent album, 2019’s Weird.

Phora
Friday, January 24 at Canton Hall
On sale Friday, November 1 at 10 a.m.
In case you want to get a sense of what kind of artist the California rapper is, he is a noted admirer of Hopsin and Logic. So, uh, prepare to get preached to.

The Devil Makes Three
Friday, February 7 at Trees
On sale now.
Fresh off a tour with Flogging Molly and Social Distortion, California folk outfit The Devil Makes Three will return to Trees as part of a headline tour in support of its recent live album, Live at Red Rocks.

Lost Street Dog Band
Wednesday, February 19 at Deep Ellum Art Co.
On sale now.
Between Billy Strings and this band, it appears bluegrass is making a resurgence. How cool is that?

Dan Deacon
Sunday, March 8 at Deep Ellum Art Co.
On sale Friday, November 1 at 10 a.m.
Dan Deacon hails from Baltimore, the same music community that was a launching pad for contemporaries such as Animal Collective and Beach House. Deacon’s music has even been compared to that of the former.

Pitbull
Friday, March 13 at WinStar Casino
On sale Friday, November 1 at 10 a.m.
Say what you will about Mr. Worldwide, but a few years ago, he mustered the humility to play a show at a Walmart in Kodiak, Alaska. He also did some fire collaborations with T. Pain.


Buddy Guy
Saturday, March 21 at House of Blues
On sale Friday, November 1 at 10 a.m.
Led Zeppelin, Jimi Hendrix and the Rolling Stones owe so much to this Chicago blues legend. Respect your elders.

Sturgill Simpson + Tyler Childers
Friday, March 27 at American Airlines Center
On sale Friday, November 1 at 10 a.m.
Sturgill Simpson played Club Dada in 2014, and it was easily one of the best DFW shows of this decade. Months before that, he played the Foundry to a dozen or so people. He’s clearly come a long way since then, and the same can certainly be said about tourmate and the “it” act in country music at the moment, Tyler Childers.

TOPS
Saturday, April 11 at Club Dada
On sale now.
This Montreal indie-pop band created a splash back in 2012 when Gorilla vs. Bear hyped its debut album Tender Opposites.

Anti-Flag
Tuesday, May 12 at Club Dada
On sale now.
The politically-charged punk veterans reached their 30-year anniversary last year, and in a departure from the mid-sized venues of yesteryear, Justin Sane and Co. appear to be going back to their roots in playing more intimate clubs. Some would infer from this that the band has peaked, but in the age of Trump, its presence has never been more needed.

Louis Tomlinson
Saturday, July 11 at South Side Ballroom
On sale Friday, November 1 at 10 a.m.
You know the dude from One Direction that isn’t Harry Styles? This is him. One of them, anyway.