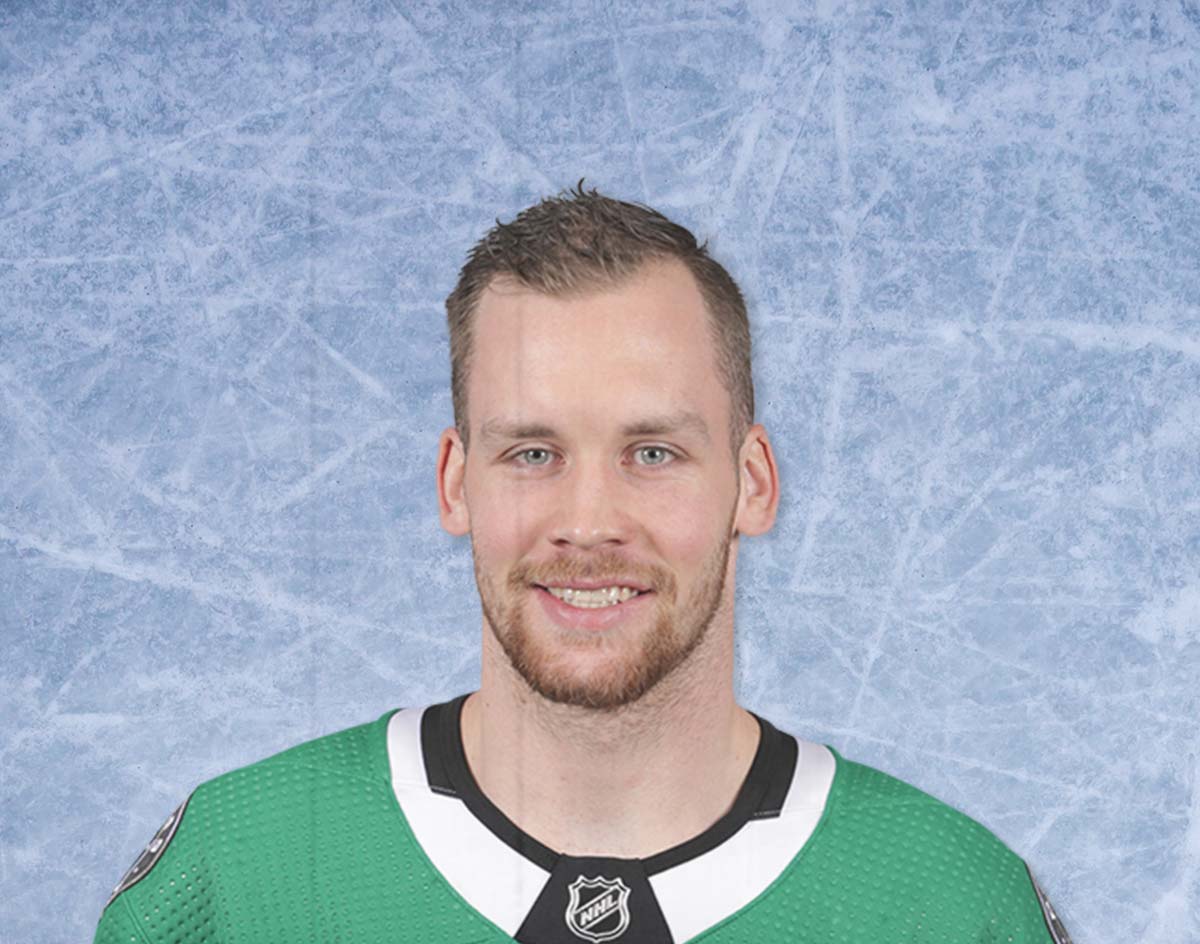 We’re Once Again High On The Dallas Stars’ Stanley Cup Prospects, As The Bois In Victory Green Are Still The Hottest Team In The NHL.

In the course of just 26 games, Your Dallas Stars have terrified fans with a franchise worst season start of 1-7-1, thrilled fans by tying a franchise-record seven game win streak and stuffed fans over Thanksgiving after vaulting up the Central Division — just two points shy of first place, even.

Yes, folks, Jim Montgomery’s bois in Victory Green are firing on all cylinders, having only two regulation losses since October 26 — a stretch in which the Stars have convincingly and soundly defeated their opponents.

Monty surely has much to be thankful for after feeling the heat for the team’s dreadful early season performance, eh?

So: What’s changed over the course of a month to Cinderella the Stars from Garbage Pail Kids to Cabbage Patch Kids?

We have some ideas, ya turkeys.

1. Self-reflection. The Stars’ hectic early-season schedule gave little time for the coaching staff to sit down and actually critique the team’s play beyond “we aren’t trying hard enough!” Upon further inspection of the dumpster fire that was October, Montgomery wisely assessed the team’s offensive deficiencies, determining that they stemmed from an overly aggressive emphasis on defense. We don’t blame the team for attempting to right the ship on the fly with doubling down on what they do best — a Helm’s Deep-level defense — but shifting from a 1-2-2 formation in the neutral zone (one forechecker, two support forwards and two defensemen back) to a 2-1-2, has made a huge difference in how the team counters the opposition, and creates offensive zone pressure quickly. Scared money don’t make no money.

2. Skating. Oh, yes, we realize how generic and superficial such a critique sounds, and we recall the bankruptcy days of the Stars having uncultured fans yell at Steve Ott to “HIT SOMEONE!” because the team was trailing by four — but, doggone it, skating informs every aspect of the game. Why cant we break out of our zone? We aren’t skating east/west and continually get jammed along on the boards. Why can’t we complete two passes in a row? You can’t separate from the opposition when you don’t have a step on them. Why can’t we establish a sustained forecheck? The initial forechecker was slow to contact, the second forward is just barely crossing the blue line and third forward is doing his taxes at center ice. Why don’t we have any odd-man scoring chances? We aren’t countering with any speed. Why do we only ice the puck or lob it as soon as we take control of the puck? No one can accept a clean pass when the other team is draped over all of our receiving options. You get the picture: Skate or Die.

3. Everybody ropes, everybody rides. Monty’s balanced four-line game management is the right approach for a team with as much forward depth and talent as the Stars posses. Contrary to the Eternally Cantankerous Stars Fans on the interwebs, Jim Nill has done a great job assembling a team of proven scorers, tenacious checkers, decorated veterans, high-ceiling youngsters, superb goaltenders and, of course, Miro Heiskanen. This team is good enough to win the Stanley Cup. We repeat: Even though we would still like another second pairing D-man, Your Dallas Stars have the personnel worthy of hoisting the Stanley friggin’ Cup! But it’s going to take contributions from everyone to reach that goal, and not just Miro. During the Stars’ incredible point streak, the team remained fresh and engaged as ice-time was appropriately distributed across the lineup. Jamie Benn gets his rest, the babies get their chance to shine and even career AHLer Justin Dowling plays with confidence when he knows he is getting more than nine minutes a night. Nothing warms our little hearts more than watching Denis Gurianov speed up and down the wing, throwing some checks and putting the moves on unsuspected defenders, and that doesn’t happen without letting our kiddos play through mistakes and get regular shifts.

On a 14-2-1 run, just about everyone is hot, to be honest. But we want to highlight two particular bunches, yet again.

The FCC. Radek Faksa, Blake Comeau and Andrew Cogliano continue their dominant ways, not just as a checking or counter-punch line, but as stabilizing trio. If Dallas scores a highlight reel tally to take the lead, Monty is throwing out the FCC next to nullify the opposition’s response. If the opposition scores, Monty is throwing out the FCC to stop the bleeding and regain emotional stability. If the game is in a lull and the team needs some punch, the team calls on Number 12 and his lunch-pail linemates to liven up the forecheck. Speaking of which: Faksa is on a career-high eight-game point streak, attaboi.

The FCC line gets the start again in Chicago!

Bish & Dobby. Outstanding as usual. The best duo in the league. Combined for NHL’s fourth-best save percentage at .923, and the lowest goals-against average with 2.19. HOW EXCITING!

Welp, with all of the current Stars doing the damn thing, how about some former members?

Devin Shore. Shoresy is currently patrolling the fourth line for the Anaheim Ducks, who sit in seventh in the Pacific Division. Dallas definitely won the modest Cogliano/Shore trade.

Mats Zuccarello. The former Ranger and Star, and current Wild fan favorite, has had a slow start to the season — as has his new team. Minnesota is currently dead last in the Central.

Valeri Nichushkin. For most players, three points through 19 games would be considered ice cold. For Val, who finally scored his first goal since rejoining the NHL in 2018, that’s RED HOT.

Let’s be greedy and win all the games!