Forechecking: These Ain’t The Dallas Stars We Expected. 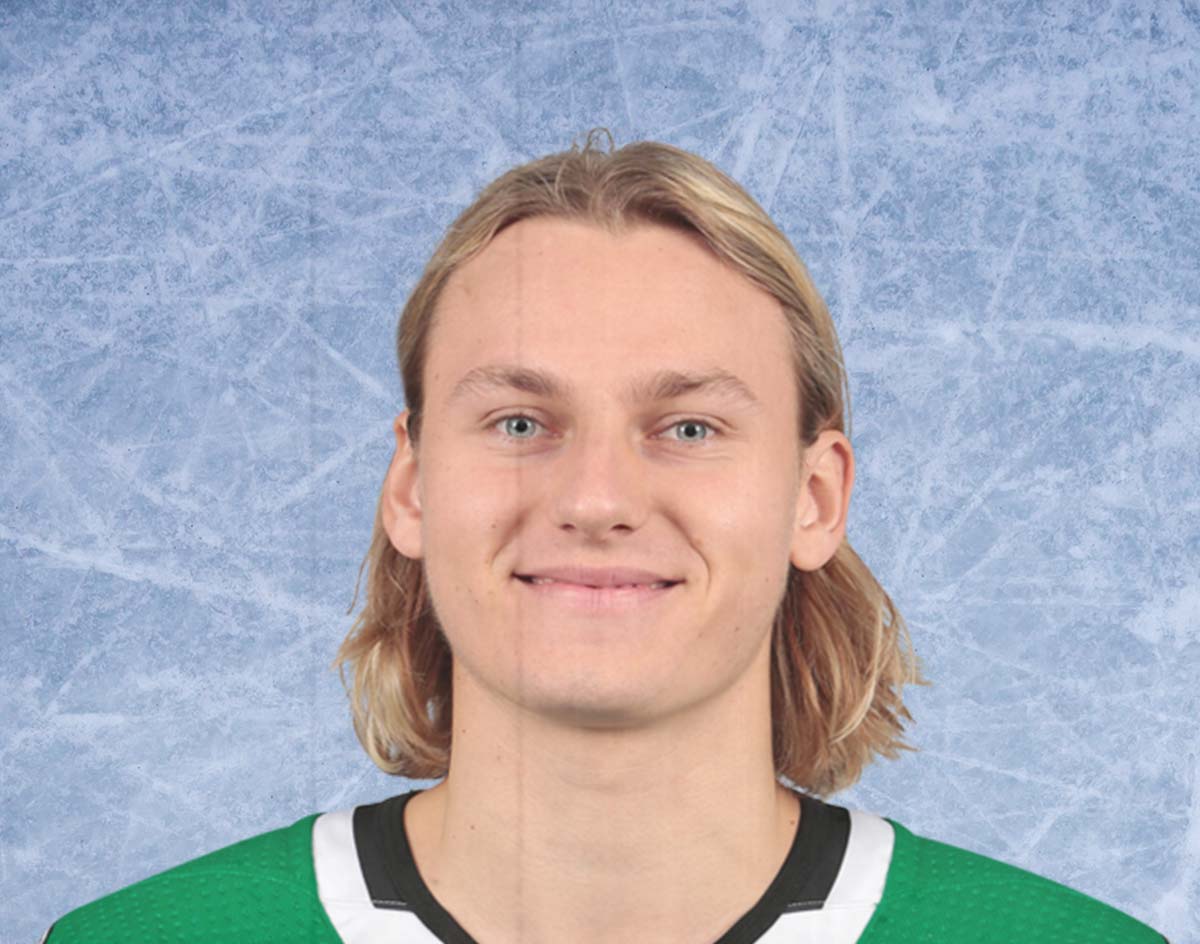 Roope Hintz Is The Real Deal, But What The Hell Is Going On With His Teammates? Why Are The Stars Off To Their Worst Start Since ’90-’91?

With a 1-5-1 record, fans are witnessing the worst Dallas Stars start to a season since its 1990-1991 campaign. Injuries to quality depth players, a congested schedule against quality teams and uninspired play have conspired to have Jamie Benn and the bois looking for answers to questions they’ve yet to ask.

Without a goaltending duo playing in God Mode, Dallas is going to have quickly find some balanced team play if it wants to even tread water in the NHL’s toughest division while finding a consistent groove. Could that actually be a good thing? Too often last year, major deficiencies in play were masked by the men wearing, well, masks. If the Stars are to take their next evolutionary step, they are going to need more than stellar netminding.

Regardless, it’s been a long opening to the season, filled with more crappy hockey than you can shake a wooden stick at.

This week on Forechecking™, let’s take stock of the roster and suss out who’s bringing the heat and who smells like feet.

Roope Hintz: Playoff Roope was no fluke, turns out. The 22-year-old Finnish center has built upon the confidence displayed during last season’s campaign to become the defacto on-ice leader for the Stars. Beyond his offensive production, Roope is one of the few players in Victory Green™ that doesn’t look completely lost on the ice these days. What’s his secret!? Hintz’ effectiveness ultimately boils down to one inexorable truth: He skates. Defenders have great difficulty plugging up the speedster at the blue line, and are quickly turned inside out if they fail to respect the edge work of the Stars’ most dangerous player of the moment. We have a hunch that the sophomore is freelancing with the puck and, alarmingly, this has been more effective than coach Jim Montgomery’s system at the moment. Dude’s a bona fide All-Star candidate.

Mattias Janmark: Boy, are we pleasantly surprised by re-emergence of Janmark after last season’s subpar outing! The left-winger has thrived next to Hintz, with the pair bonding over their shared need for speed. Zone entries and sustained offensive pressure are the norm with this duo, and Janmark’s dogged work with the puck has been crucial for the Stars, along with his ability to draw penalties. The 26-year-old Swede is doing his best to earn more than another year-to-year contract, and we are totally here for it.

Miro Heiskanen: It was going to happen sooner or later — and, frankly, we always knew it would be sooner. Miro is the team’s best defenseman, and he’s getting all the ice-time his sweet little heart can handle. We’d be hard-pressed to find a defender in the Central Division that is as adept at holding pucks in the zone as Miro is, and while it doesn’t make highlight reels, it gives us all the feels. He’s not even in peak performance mode yet, but we are excited to see what the young prodigy “Mirocles” has in store next.

Who’s Not: The Big Four.

What’s cooler than being cool? Not the ice-cold, it turns out. Rather, it’s Alexander Radulov, Jamie Benn, Joe Pavelski and Tyler Seguin. These highly compensated veterans have consistently been the team’s worst players through seven games, and we don’t want to hear about how tired they are. Seguin has been the best of the bunch, providing some offensive zone pressure and diligent defensive zone coverage, but he’s struggled to get high-danger scoring opportunities while being sub 50 percent on the face-off dot. Radulov’s passion and effort is still apparent, but he has taken more than his fair share of frustration penalties while inexplicably refusing to shoot the puck. Pavelski looks like a Shark out of water, struggling to find his role on the club. And Jamie Benn is… well, untradeable with a no-move clause, and nearly buyout-proof with his bonus-laden contract. The captain needs to figure something out soon, otherwise it’s six more years of turnovers at the blue line and “We gotta play better…” post-game interviews.

What Say You, Coach?

What exactly is Monty teaching this club? Too often, the Stars begin a contest disinterested and undisciplined, aimlessly skating into the opposition’s defensive coverage while flinging beer-league level passes the length of the ice. Too many penalties taken, too few powerplays taken advantage of and too many players out of position looking for the perfect play. The Stars have scored only once on their 22 opportunities with the man-advantage. Why is Seguin trying to one-time off the right-wing? Why isn’t Pavelski in front of the net, looking for deflections like he’s successfully done for 13 years? Why is Klingberg suddenly inept at finding the open man on the half wall and unable to get shots through traffic? Surely, this isn’t entirely on the players. We haven’t seen the Stars so out sorts since the gloomy Glen Gulutzan days. We like Monty, but he’s gotta simplify the game plan and get his talented roster to play to its strengths. With a hyper-stacked schedule and limited to no practice time between games, it’s time to get back to the basics.

Things ain’t gonna get any easier for this squad — not in the immediate future, anyway. An East Coast road trip will find the team squaring off against some stiff competition this week in such unwelcoming climes as Columbus (Wednesday), Pittsburgh (Friday) and Philadelphia (Saturday).

Honestly, will Your Dallas Stars ever win again?