Song Of The Day: Kifo Doorwaze – “Dance With My Demons” 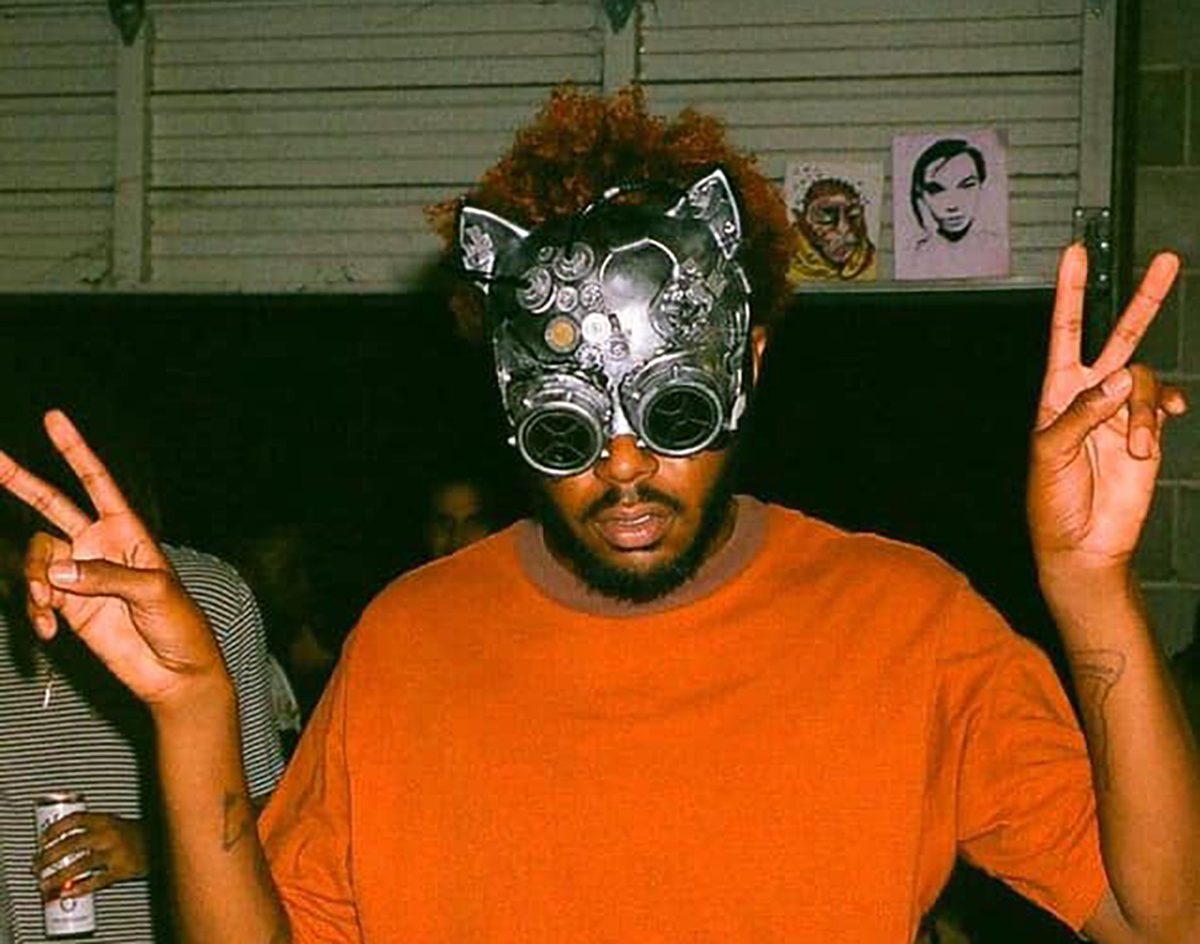 Dallas Hip-Hop Up-And-Comer Kifo Doorwaze’s Latest EP Has Us Taking Note Of His Experimental Rap, And His New Single Is Likely To Have You Doing The Same.

Kifo Doorwaze – “Dance With My Demons”
RIYL: An EP with the same name as one of Glenn Danzig’s bands.
What Else You Should Know: Music is a form of communication that predates language, so it goes without saying that human beings have a natural inclination toward creativity. In this day and age, however, people with such aspirations often find their creativity stymied out of insecurity and fear of rejection.

At age 17, Dallas rapper Kifo Doorwaze became one of millions to encounter this bout of discouragement, but four years later, local producer Dali Starr helped him muster the courage to dive in. In the two years he has been prolifically uploading cuts onto Soundcloud, his profile has climbed rather steadily. While he’s not on the level of Yella Beezy or Splurge, we would be remiss not to feature up-and-comers in Dallas’ underrated  hip-hop scene.

Kifo Doorwaze is one of those artists, and his latest EP Samhain has clearly not received the Soundcloud streams it deserves. The most streamed cut from this effort, “Dance With My Demons,” sounds like something one would hear from Drake’s Views, a similar (but not too similar) voice and fusion of ambient and dancehall music from Doorwaze.

The rest of the EP is actually rather versatile, and a brief listen to the Travis Scott-esque follow-up track “Caught Up In This” attests to this fact. If you’re a fan of the lo-fi, psychedelic beats that have prevailed in the trap/hip-hop music of late, then hey, give this a shot: