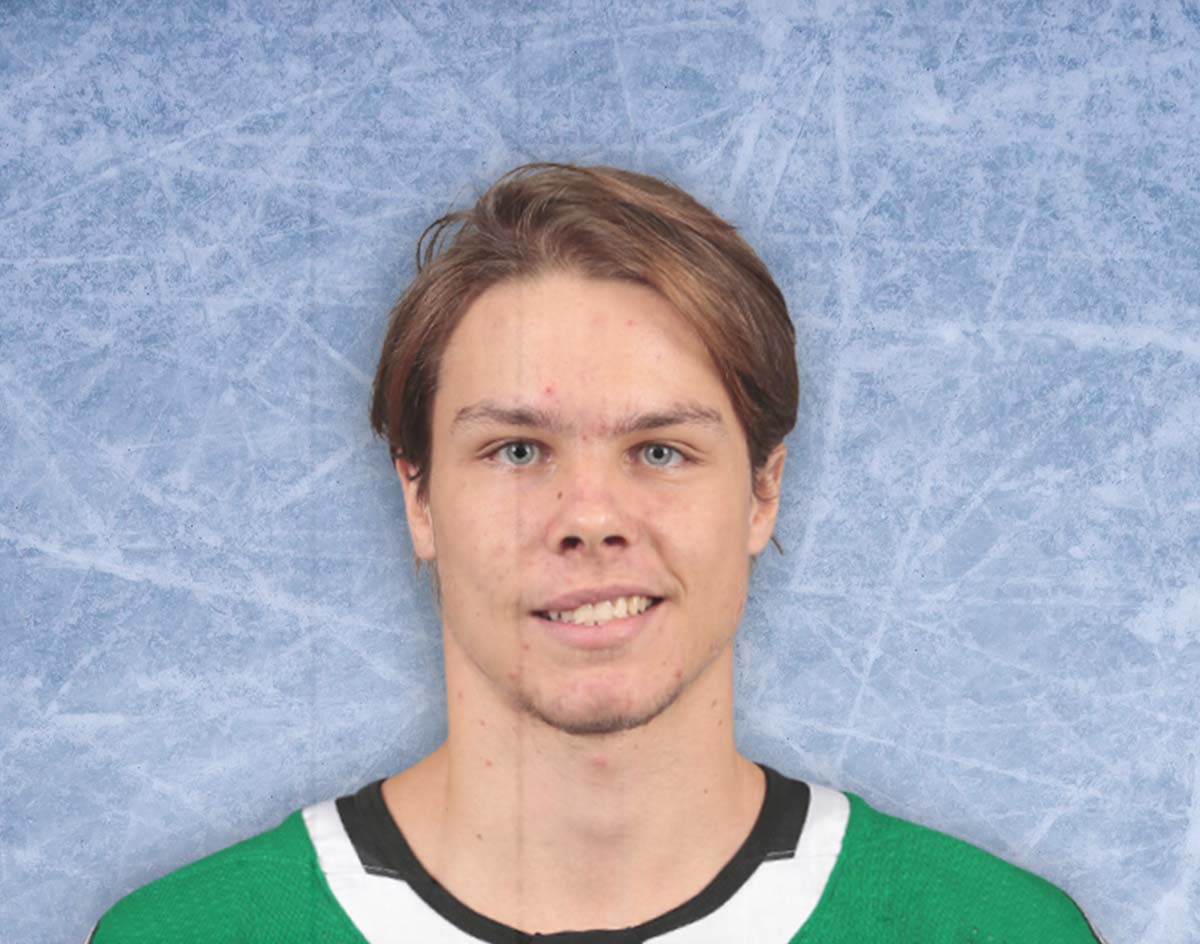 Well, Yee-Haw! Your Dallas Stars Done Went And Won Their Outdoor Game, And Now They’re Galloping Along With Confidence For A Wild West Coast Swing.

Hope all y’all had a real good Christmas in your neck of the woods, and that good ol’ Santa put a brand new 3.0L Power Stroke turbo Diesel Ford F-150 under your live oak!

How was your meemaw’s cornbread this year? Or did you not have enough room after fillin’ your paper plate full of that tender, peppery, smoked beef brisket and potato salad? Boy, them fixings was good this year — and we was as full as a tick come New Years Day. Hell, we could barely fit in through the barnyard doors to re-shod the Appaloosas! But, believe you me, we did it — and just in time to watch that there old ice hockey game in the Cotton Bowl!

Those boys were hittin’ each other in the head and crazy slappin’ those sticks like a beaver drunk on moonshine! 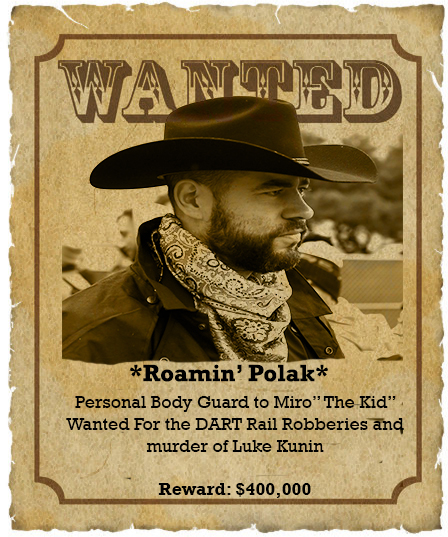 We’re just having a little fun here, obviously. But how could you not during Your Dallas Stars’ most exciting day since June 21st, 1999? While some casual observers of the Winter Classic weren’t so thrilled about the NHL and NBC’s insistence on playing to southern stereotypes throughout the game’s presentation, let me tell you: My watching party loved it!

Sure, many Texans have never worn a bolo tie — let alone ridden a horse — but what fun is a regional outdoor hockey game if it doesn’t crank the local fare to 11?

Not everything has to be mired in post-modern homogeneity and indifference.

Watching the bois in their sweet, new-and-improved Victory Green unis entered the arena through an equine lineup to the riffs of Pantera and gave us all sorts of NHL Hitz feels. Short of players literally catching fire, the game played similar to the hyper-aggressive nature of that classic, mid-aughts video game.

More than that, the crowd was incredible, the game was entertaining, the passion was palpable and, despite this year’s Winter Classic receiving the lowest TV ratings to date, the amount of meme currency the spectacle created was enough to cause a ripple throughout the internet.

Best of all, though, Your Dallas Stars won the game! Securing two points against a division rival and helping usher Predators head coach Peter Laviolette out of Nashville bodes well indeed for the Stars’ Central Division seeding. While we don’t like to see coaches lose their job, we sure would like to see the Stars make the postseason — and Laviolette’s dismissal only hurts the Preds’ dimming playoff chances.

NHL Hitz Player Of The Week. 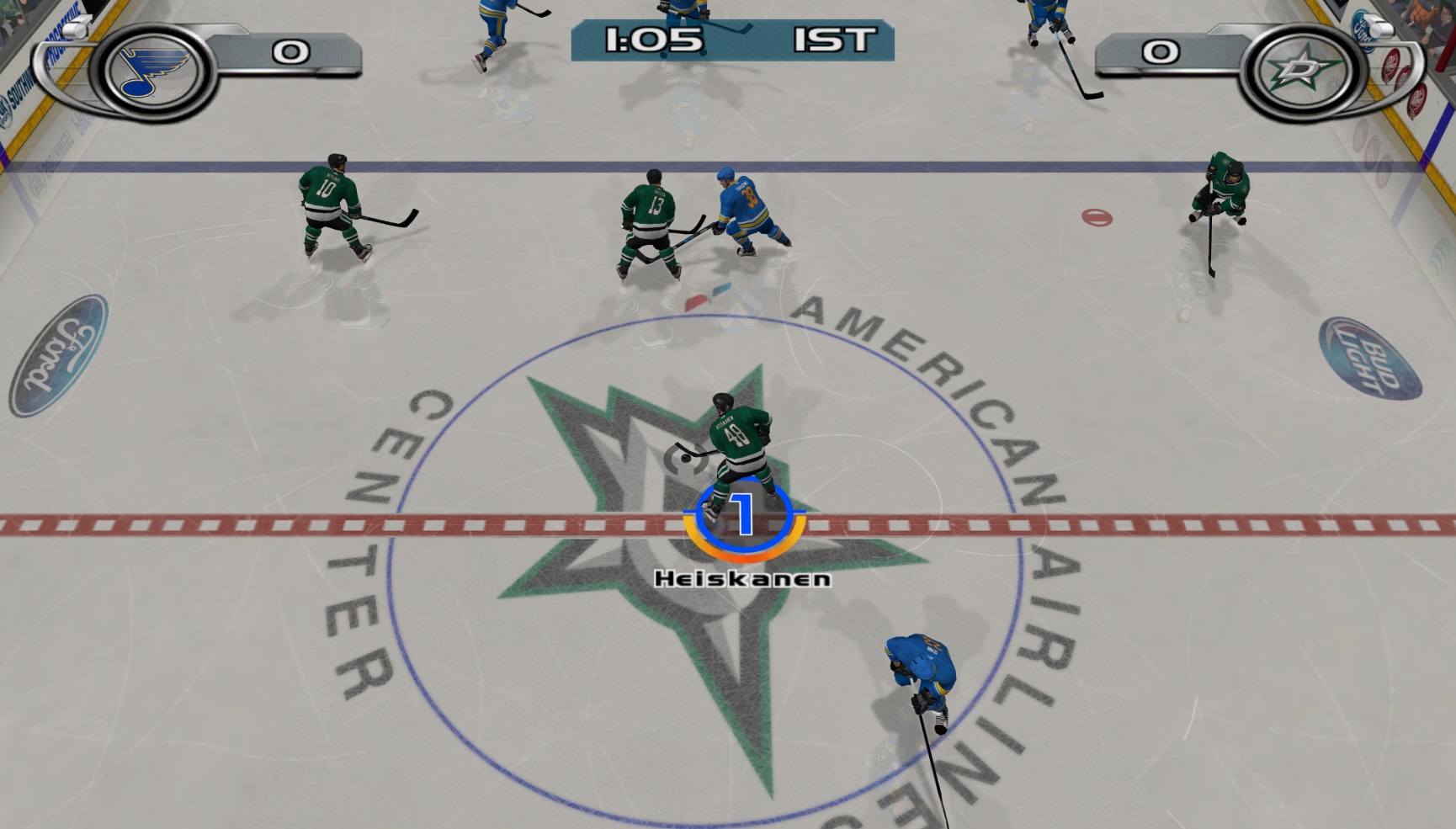 In his last five games, Miro Heiskanen has been kept scoreless and posted a -1 plus-minus. So what in tarnation is the young Finn doing as the Stars’ NHL Hitz player of the week? While the FCC line, Mattias Janmark, Bish/Dobby and the top trio have all been excellent lately — and, yes, all of the above deserve Hitz recognition — the quiet, eco-friendly, metal straw stirring the Stars’ proverbial drink has been Miro. The sophomore has been putting together a low-key skills clinic as the team’s official No. 1 defenseman, and throughout injuries to the Stars’ back-end, he’s been the nucleus of the NHL’s lowest goals-against squad. That’s right: Dallas has only surrendered 102 goals thus far this season, and Miro’s positioning, speed and IQ are largely to thank for that. The 20-year-old leads all Stars skaters with 1,029 minutes of time on the ice (Esa Lindell is second with 988), and he somehow only has earned six penalty minutes while playing against the opposition’s best players, shift after shift! Bless Miro and the horse he rode in on.

The Stars get back to the ice this week for a Pacific Division road trip against a trio of underwhelming teams. We’re not mad at that! These games in California should provide the team with a great opportunity to pile up the points and shoot even farther up the standings.