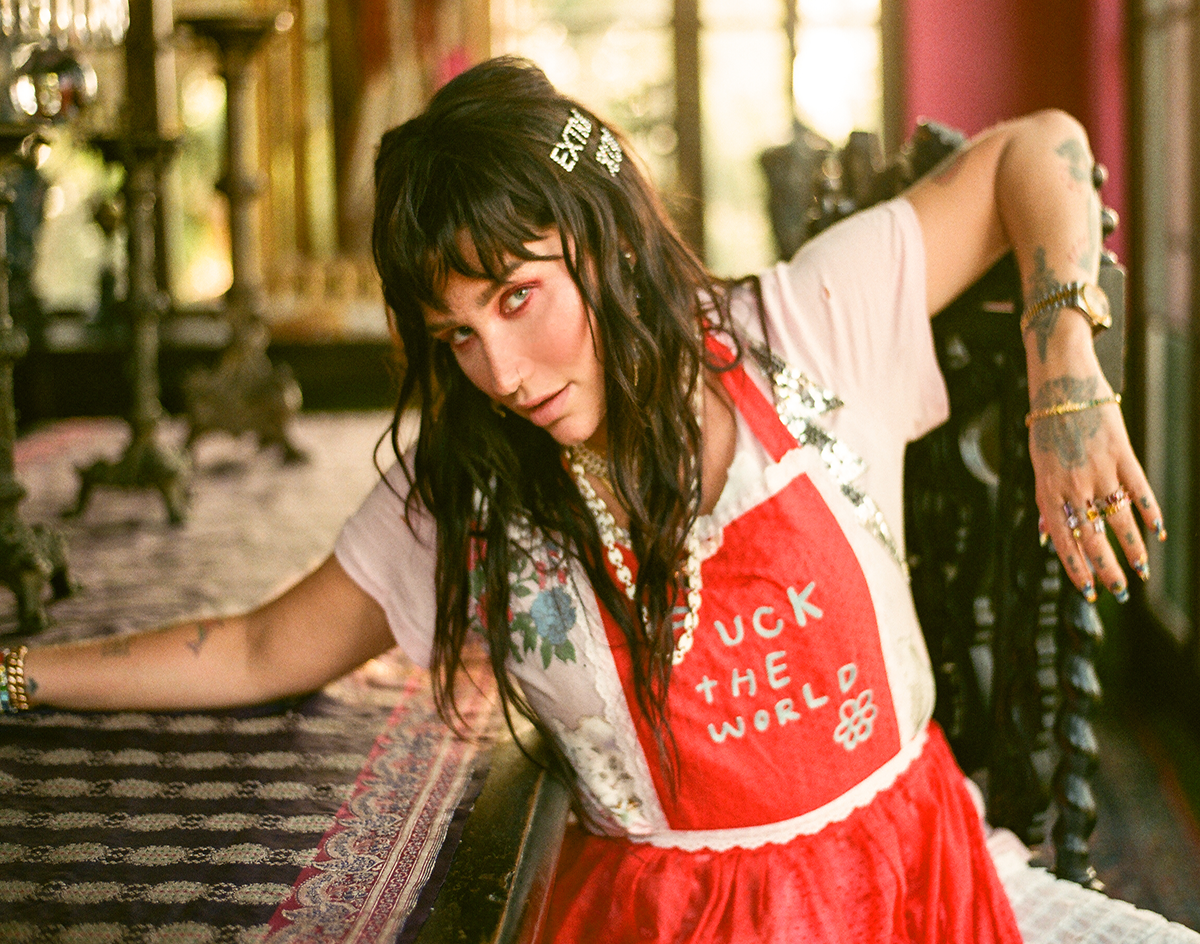 Because we’re so overwhelmed with breaking news fatigue, there’s a chance you aren’t privy to the wildfires that are going on in Australia.

“But wait, aren’t there also wildfires in the Amazon Rainforest?” you may ask.

The two most looming threats facing our species are climate change and nuclear war, and they both fall under the umbrella of environmental catastrophe. True, activists like Greta Thunberg are doing important work in calling for action, but what if mankind’s fate changed because of her beef with Meat Loaf? We’re halfway saying that as a joke, but every stupid thing imaginable has already happened within the last three years, so why break precedence?

Point being, we’re all going to die, but it’s better to die at a concert than in a doomsday bunker. Even if the music venue is within radius of our impending climate doom, you’ll be much happier if you ignore your impulse of self-preservation and check out some of these new shows that just got announced.

Mya
Saturday, February 8 at Trees
On sale now.
This R&B singer-songwriter is nearing the 20-year anniversary for her biggest hit to date, a cover of Labelle’s “Lady Marmalade.”

Post Animal
Friday, March 27 at Club Dada
On sale Friday, January 10 at 10 a.m.
Post Animal will return to Dada for a tour surrounding the release of an upcoming sophomore LP titled Forward Motion Godyssey. The band also just dropped a single from the album titled “Fitness.” Fitness whole pizza in my mouth!

Gladie
Wednesday, April 1 at Three Links
On sale now.
Here’s an exciting new band from Philly that is sure to win over bedroom pop/C86 fans. Think Vivian Girls meets SALES.

Bad Religion + Alkaline Trio
Thursday, April 2 at Gas Monkey Live!
On sale now.
The former of these two is a legendary hardcore punk outfit from Los Angeles whose lyrical themes center around atheism and politics. The latter is a Chicago pop-punk trio (as the name implies) whose lyrical themes center around death and angst. Members of both bands appear to have quite the accomplishments, as well. Bad Religion’s Brett Gurewitz is the founder of Epitaph Records, and Alkaline Trio’s Matt Skiba is now a member of Blink-182.

Caroline Rose
Friday, April 24 at Club Dada
On sale Friday, January 10 at 10 a.m.
Fresh off a co-headlining tour between Shakey Graves and Dr. Dog, Vermont-based singer-songwriter Caroline Rose is gearing up for the March release of a new record titled Superstar. In addition to announcing a spring tour, Rose has also dropped a new music video for the song “Feel the Way I Want,” which she filmed entirely with her iPhone. Welcome to the future.

Kesha
Saturday, April 25 at Toyota Music Factory
On sale Friday, January 10 at 10 a.m.
Not even Dr. Luke and his industry peanut gallery of shameless enablers were able to cast Kesha into obscurity. She’s what people in stan culture call “Queen.”

AB6IX
Saturday, April 25 at Bomb Factory
On sale Wednesday, January 15 at 10 a.m.
K-pop outfit AB6IX is such a big deal that when we first typed its name, it didn’t even have that red squiggly line underneath.

Joywave
Friday, May 1 at Club Dada
On sale now.
Do you dig radio-friendly indie-pop acts like Two Door Cinema Club or Saint Motel? If so, then you may wanna give this band a shot.

Beach Fossils + Wild Nothing
Monday, May 18 at Gas Monkey Live!
On sale Friday, January 10 at 12 p.m.
A couple months after playing the second annual Posty Fest, Brooklyn indie rockers Beach Fossils have been rather tight with Post Malone. On New Years Eve, the two artists even hung out with Mac DeMarco and The Strokes. Wild Nothing doesn’t have such a friendship with the Grapevine-based rapper (that we know of).

Rascal Flatts
Saturday, July 18 at Dos Equis Pavilion
On sale Friday, January 10 at 10 a.m.
Yes, these country-pop crooners are playing WinStar in May, but on Tuesday, it was announced that the band behind “What Hurts the Most” will be throwing in the towel after 20 years. So hey, now you have two chances to say goodbye.

Lady Antebellum
Friday, August 28 at Dos Equis Pavilion
On sale Friday, January 10 at 10 a.m.
“Lady Antebellum” is the name of the band, not the vocalist. She probably wouldn’t like it if you saw her in public and said, “Oh my god, you’re Lady Antebellum!”

Rod Stewart + Cheap Trick
Saturday, August 29 at Dickies Arena
On sale Friday, January 10 at 10 a.m.
As far as we know, there aren’t any new releases coming from either co-headliner, but Rod Stewart did get arrested on New Years Eve for punching a security guard. That’s a completely irrelevant detail, but listen, “Rod Stewart arrested for punching security guard, touring with Cheap Trick” is one of the greatest headlines ever.