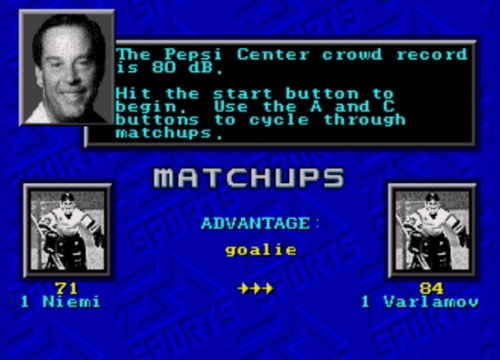 The Stars Got Embarrassed In Their Own Barn.

Hopes are high in Dallas that the Stars can make a legitimate run at winning some championship games in the near future, but in order to do so, they must learn from their lackluster January effort and find balance in their game. Then, they need to take that balance and gracefully “hover board” past their Western Conference foes.

• Victory Green™ at Winnipeg Jets, 5-3. Beating Winnipeg (the home of Winnie the Pooh!) in each of the two previous meetings this season was no easy task, and this game was no different. Fresh off the All-Star break, both teams traded chances when the Jets opened the scoring on a bomb from distance in the first period. Then, less than a minute into the second period, Mr. Potty Mouth himself absolutely blasted a one-timer feed from Klingberg in an increasingly rare Stars power play goal. Winnipeg trade bait Dustin Byfuglien would go on to staple Colton Sceviour's head against the glass as the chippiness of the contest continued to increase. More goals were scored, and you know what, just watch the recap. It was an entertaining game. Trust me, you'll like.

• Victory Green™ at Denver Broncos, 4-3 (OT) . Finally, the Stars were able to beat that got damn team from Denver, breaking a seven-game losing streak. As usual, the Stars grossly outshot the Avs, this time by 20. The Avalanche usually try to compensate for their lack of talent by shot-blocking and borderline dirty play, and this game was no different. Hemsky, Janmark and Spezza can vouch for that, each to varying degrees. Spezza would be later be placed on injured reserve after the game. The big news this week from Denver, however, is not an Avalanche loss, but a Denver Broncos Super Bowl victory. Defense wins championships? Ruh-roh. Back in the day, I used to play John Elway's Quarterback on the NES. Check out the intense gameplay!

• Darkness Music vs Chicago Blackhawks, 1-5. For all the success the Stars had early this season, this game was a not-so-gentle reminder that there is much work to do for them to remain a true contender. Jamie Benn didn't mince his words post-game as he chided the performance: “They came to play, they were ready to go and embarrassed us in front of our fans and in our own building.” Not all in attendance were disappointed, as many seats were filled with Chris Chelios Blackhawks sweaters throughout American Airlines Center, just as we requested last week. I'm gonna come right out and say it: I think Jamie Benn is hurt. His play in the last month has been well below his usual gold standard. All aspects of his game are off. Most telling is his inability to maneuver with the puck while under checking pressures and his sudden lack of foot speed. Maybe I'm wrong, I don't know.

Niemi is the Stars' No. 1 goaltender; there is no question about that now. Ruff has started Niemi in six straight games, and while not posting particularly great numbers in that span, Niemi has played well enough on most nights to allow the Stars to win. I have it on good authority (a text message from a friend) that the Stars have tried to trade Lehtonen in the past, but there ain't no one who wants to take on an average goalie making nearly $6 million a year. That's true and real. Niemi has an — how do you say? Ah, yes — ugly playing style. But he battles hard and is effective in his unorthodox ways.

Tomorrow night, the Stars travel to Minnesota to take on a reeling Wild squad that has lost five games in a row and are 1-8-1 in their last 10 games. Yikes! Then, it's off to the Windy City on Thursday to embarrass the Blackhawks in their own barn like they done did to us. Finally, the Stars wrap up the week hosting Alexander Ovechkin and the red hot Washington Capitals on Saturday in a contest that you will not want to be missing. Be there, wear Victory Green™ and laugh at the unintended hilarity that only a politician can provide. Pander much?

Cover photo via the DallasStars.com
. 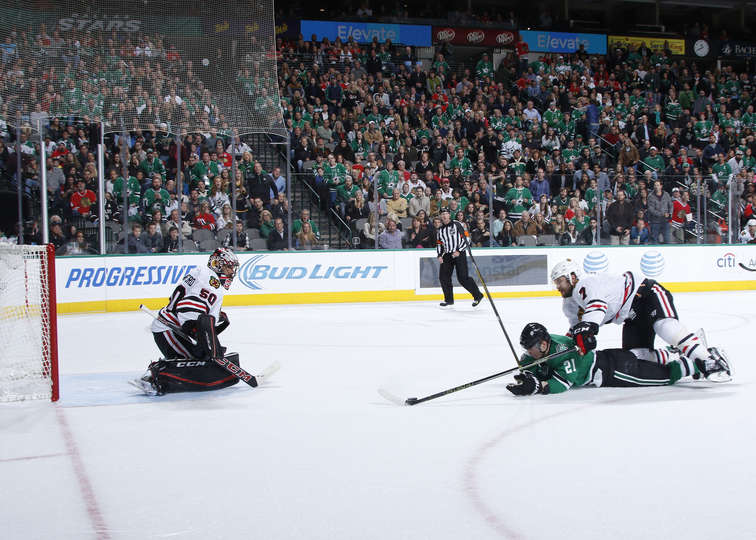