Lamb of God, Anthrax, Deafheaven and Power Trip Rocked The Bomb Factory This Past Friday.

Co-headlined by one of thrash metal's original Big Four (Anthrax) and a band that's made a case for itself as a member of the genre's new Big Four (Lamb of God), the four-band bill The Bomb Factory offered up this past Friday was a powerhouse, featuring three generations of the genre's finest.

Opening was San Francisco blackgaze outfit, Deavheaven and Dallas' own hardcore heroes, Power Trip, each making an early case that they should be included as part of some future Big Four incarnation down the road. Their inclusion on this 20-plus date tour is at least the first inklings of a sign that they belong in that conversation, anyway.

After the show, which ended before midnight, the Power Trip boys headed over to the newly re-opened RBC across the street, where they DJ'd the official after-party. And for the Bomb Factory portion of the evening, at least, our photographer Karlo X. Ramos was on hand to catch all those wild ass snaps from the pit — the photo pit, that is. 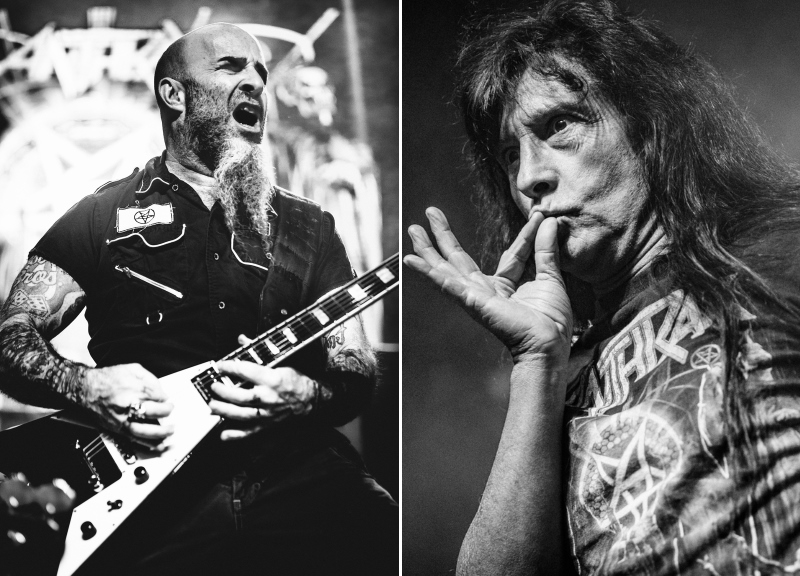 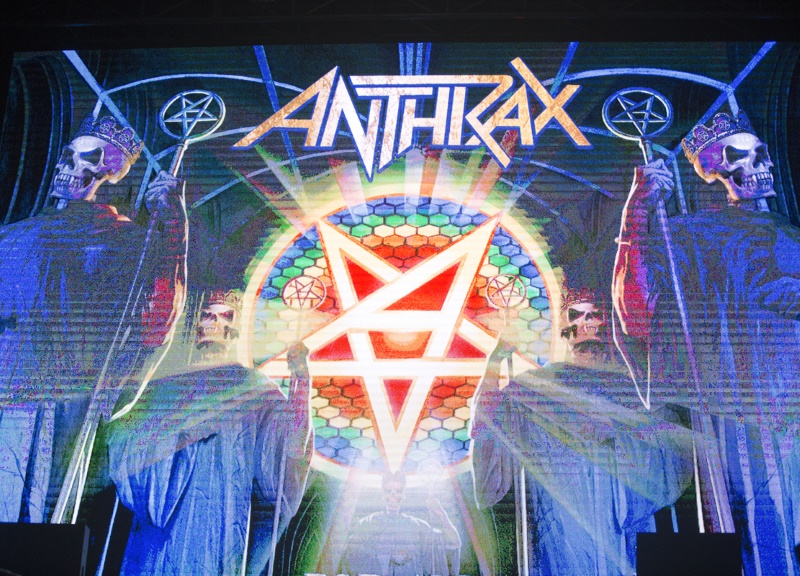 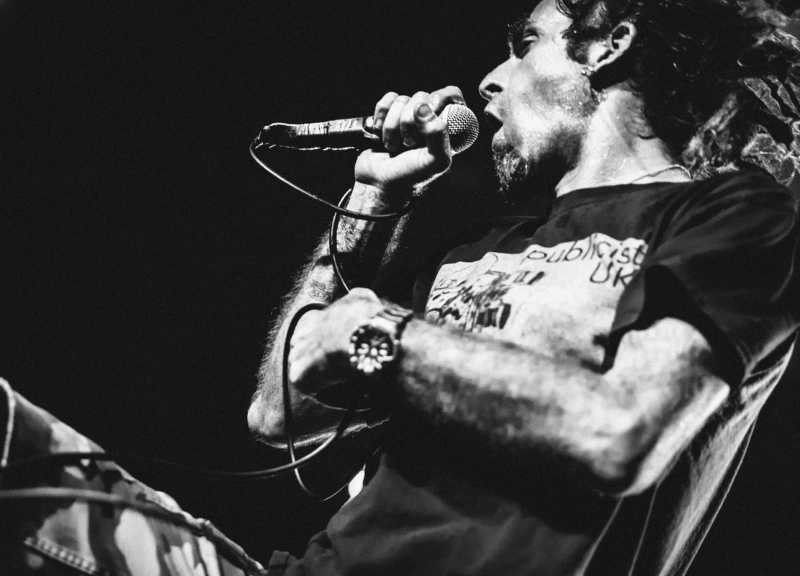 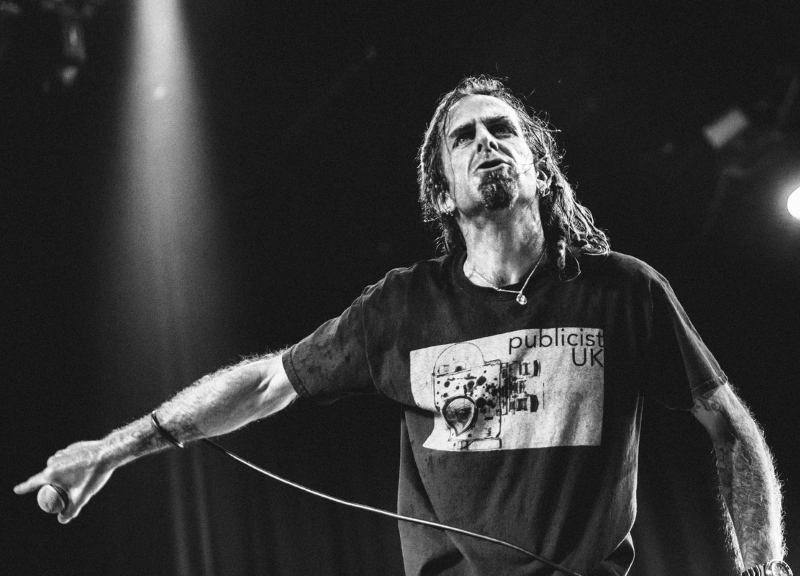 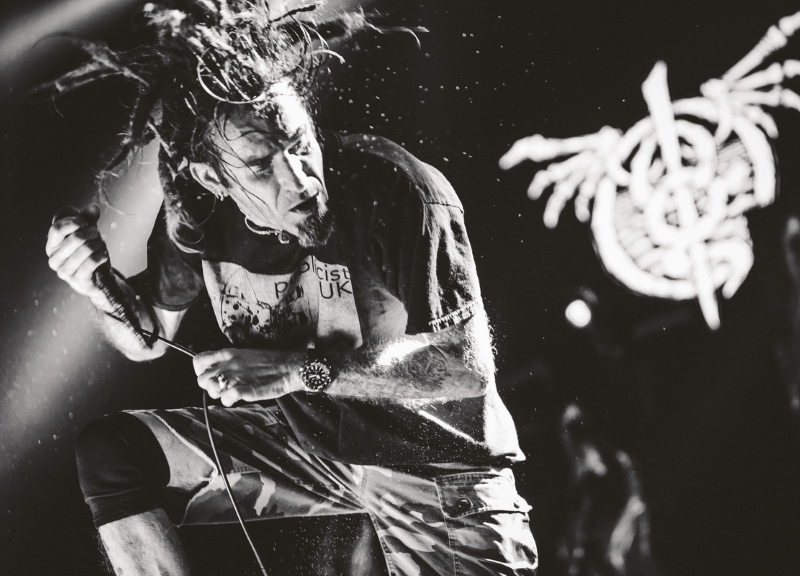 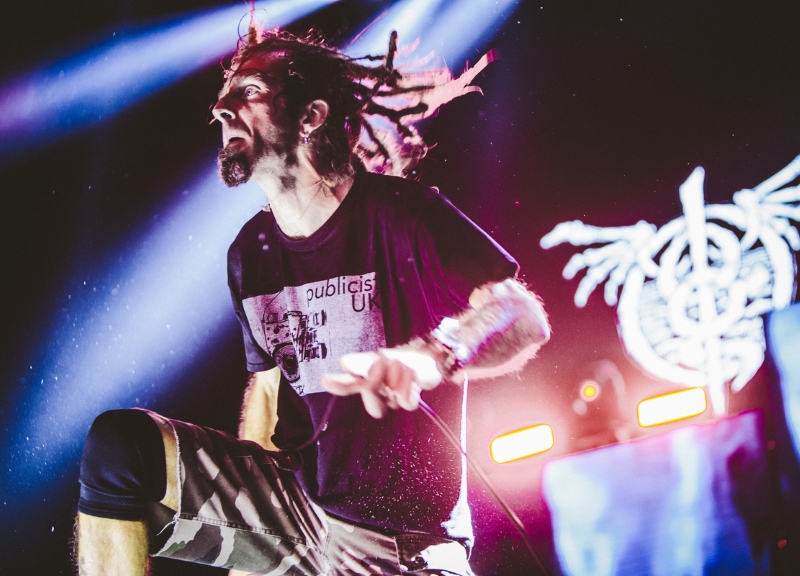 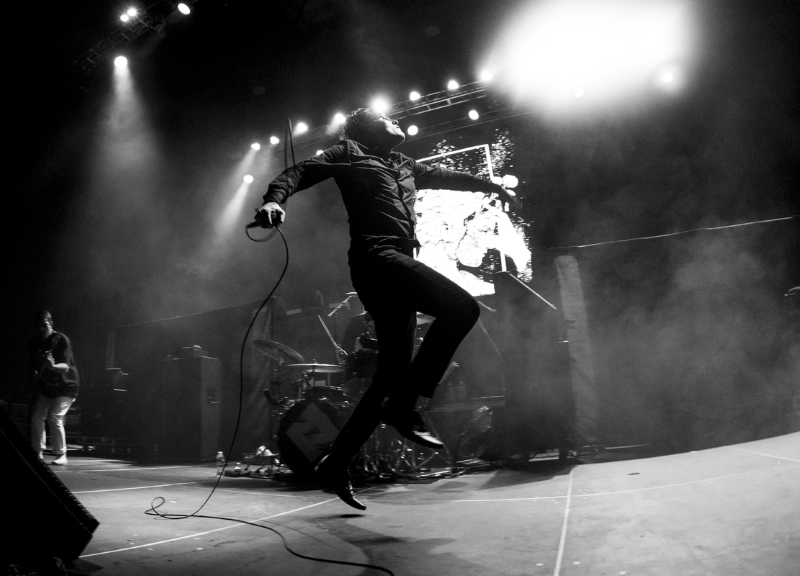 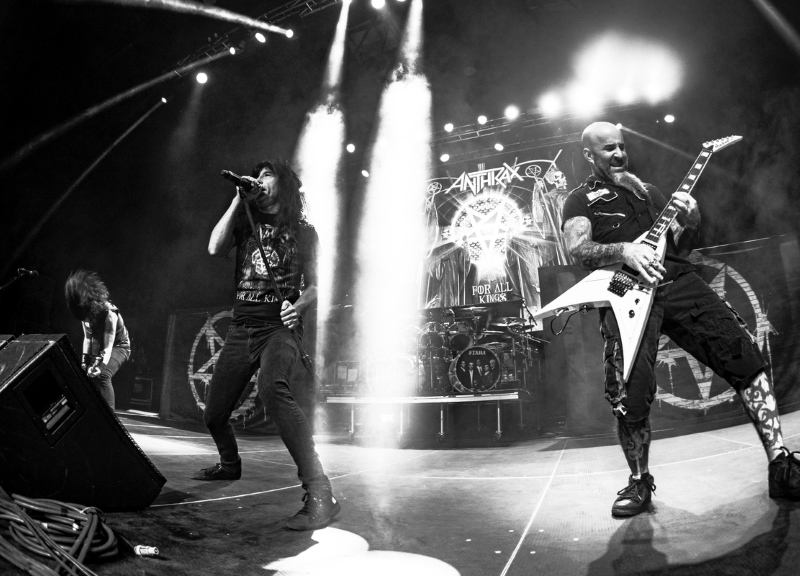 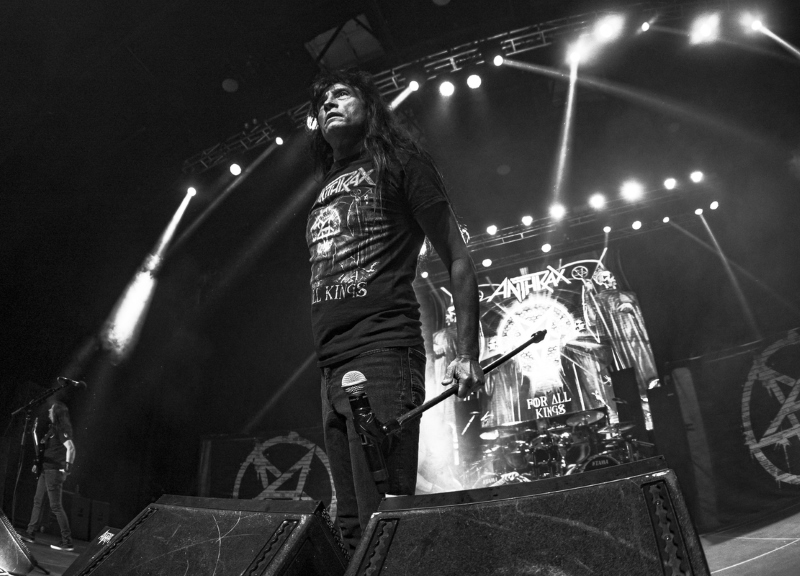 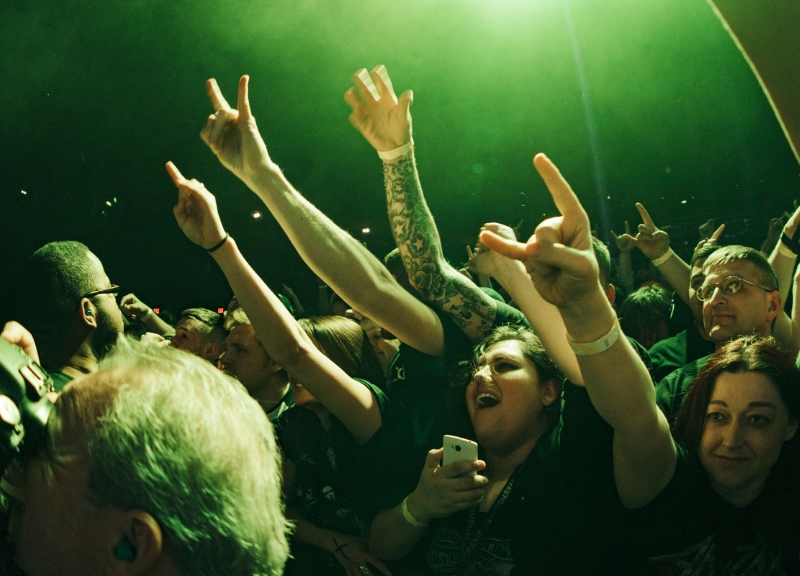 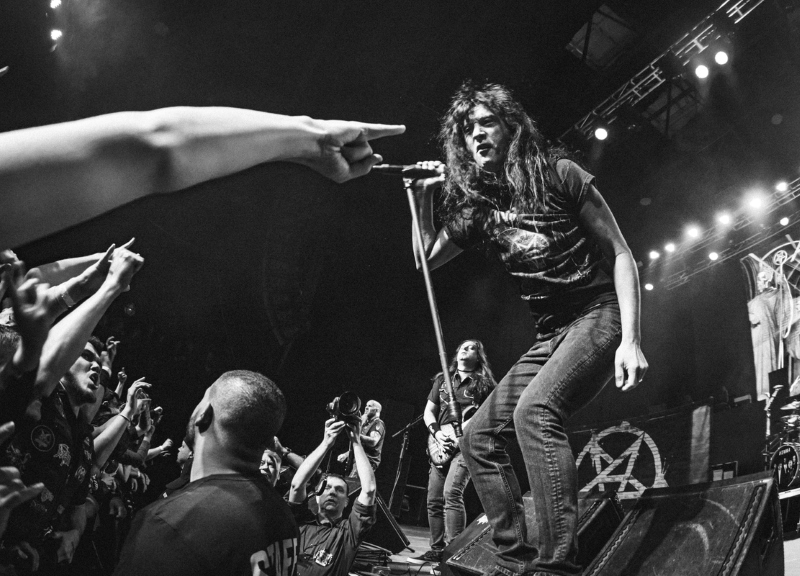 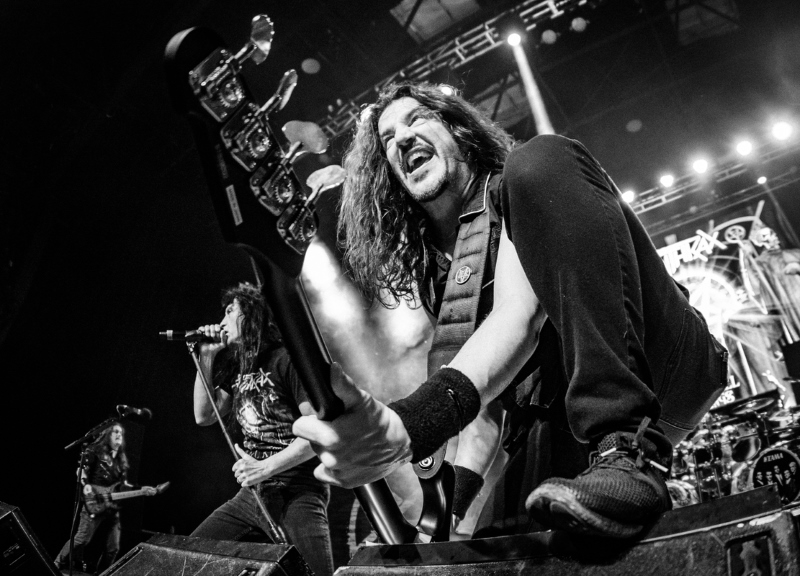 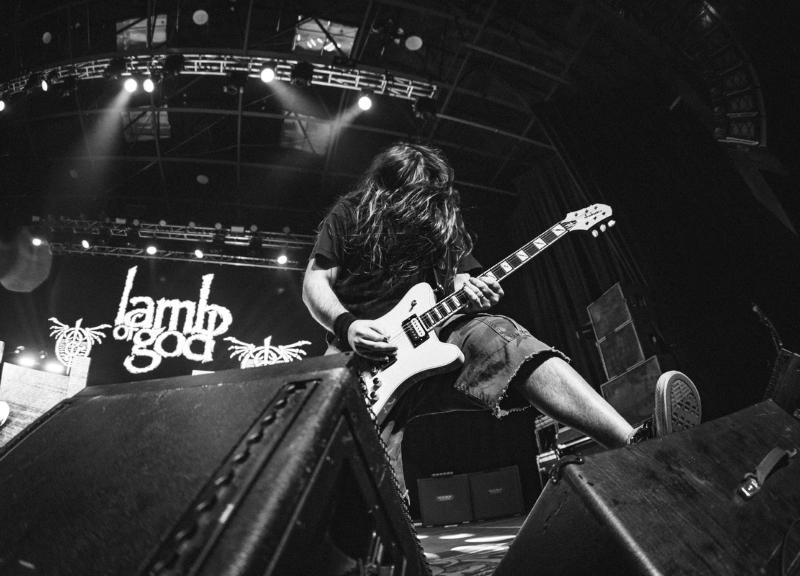 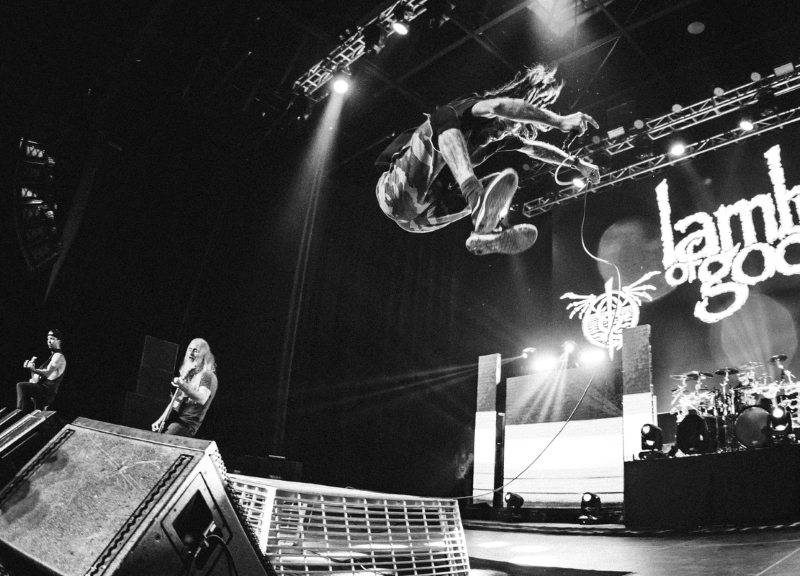 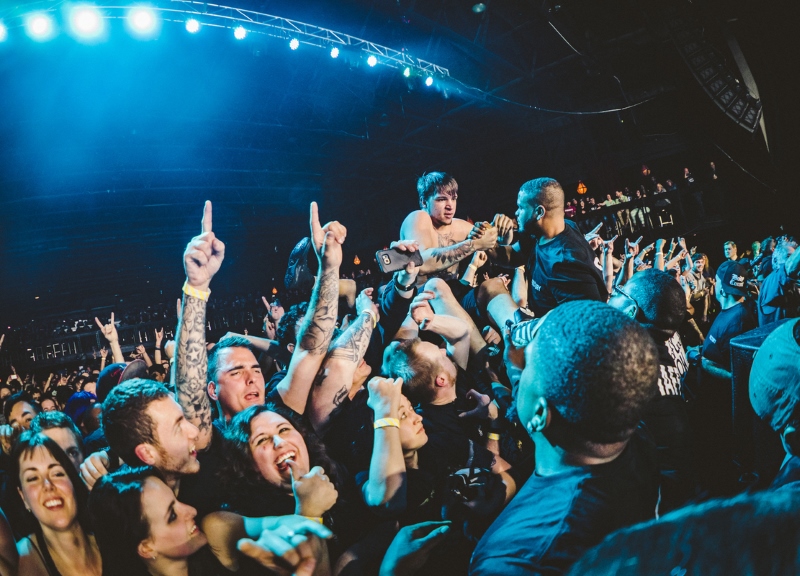 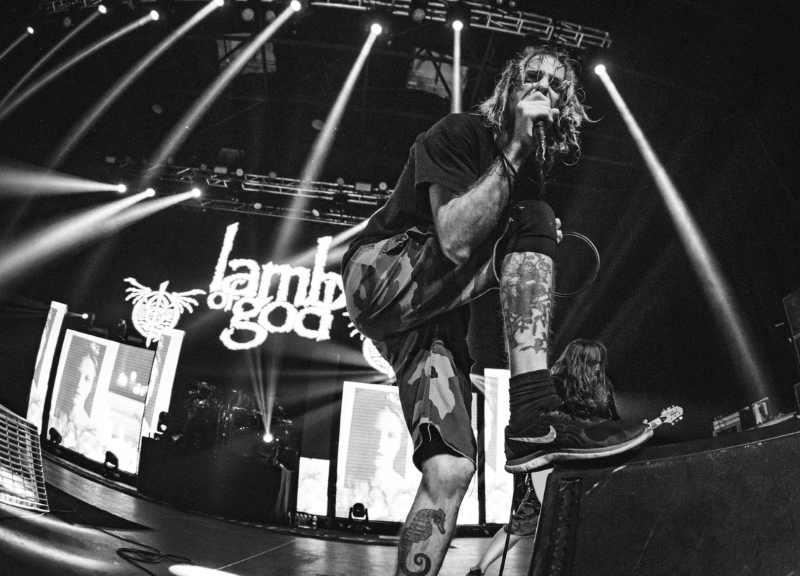 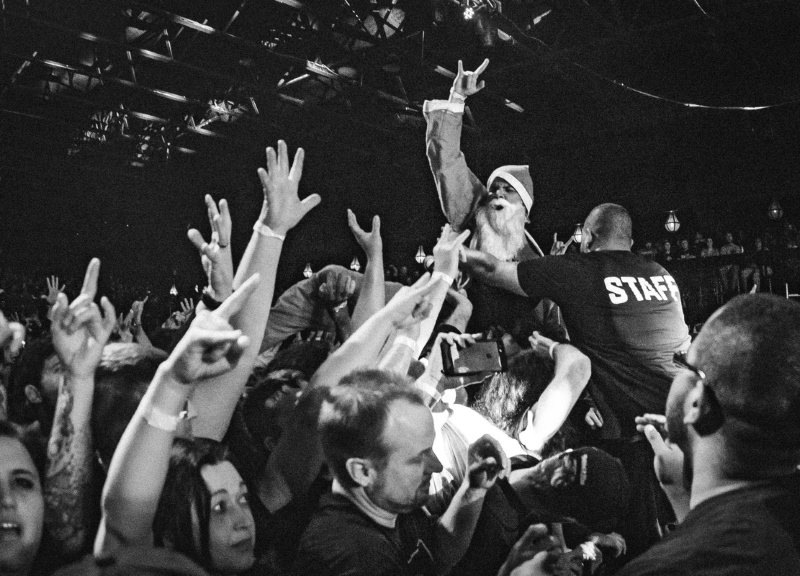 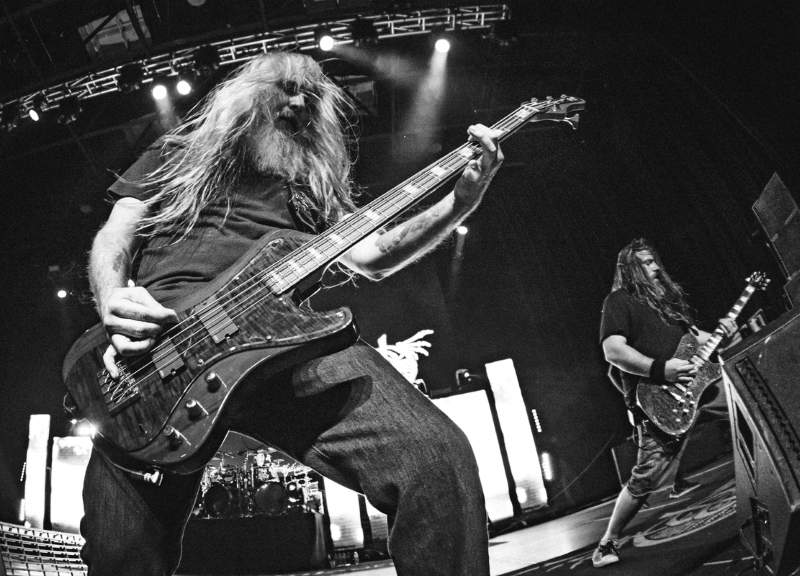 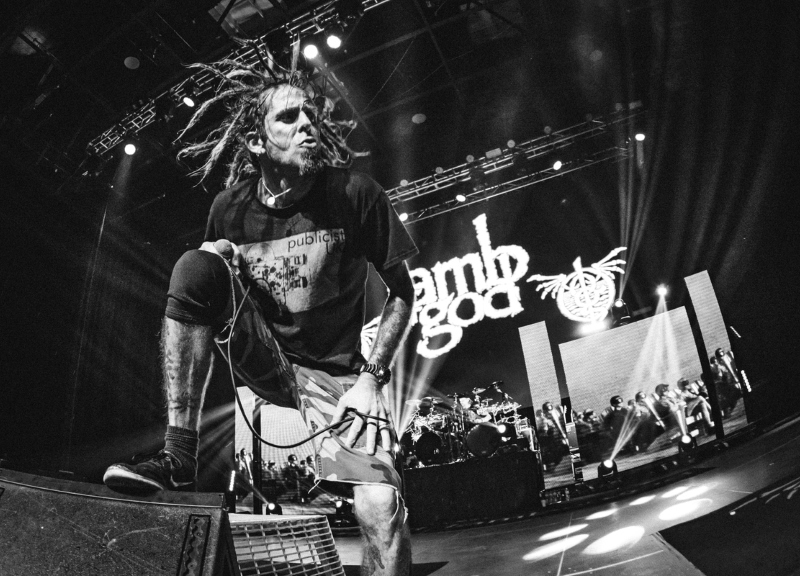