Things To Do On Monday, February 8. 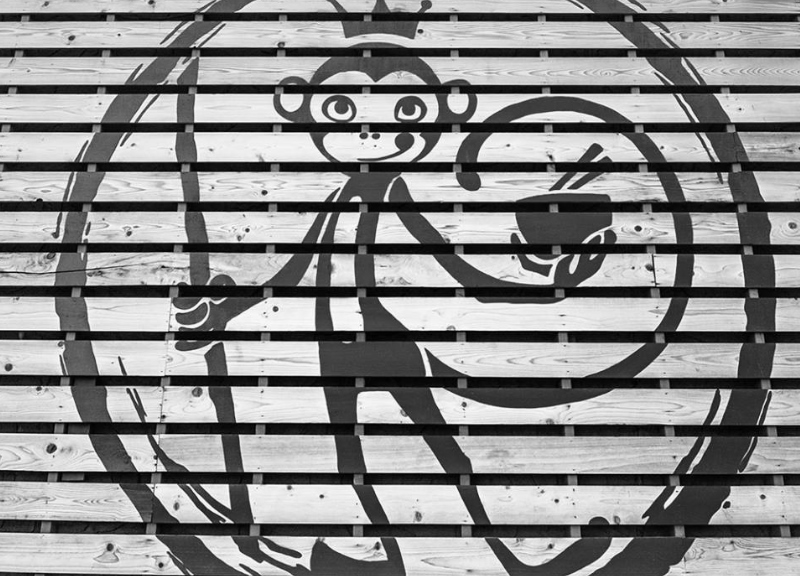 It's The Year Of The Monkey.

If we learned anything from getting throwed and watching Peyton Manning yesterday, it is that three things are better than one. Mountain Dew proved this with the unveiling of its new Kickstart beverage, which combines Dew, juice and caffeine. It then further drove home the point with the unveiling of the Puppymonkeybaby.

But why stop at three? By that same logic, wouldn't five be even better than three? We think so, which is why we're two-upping that wonderfully creepy little hybrid animal with a list of five stellar ways to kick off your first post-football season week. — Cory Graves

Brother's Harvest at Ochre House
Imagine you grew up in a podunk town with nothing to do but pound tallboys in a Walmart parking lot. Some might know that exact feeling. In Brother's Harvest that is the case with Indigo Sue, who is waiting for the day a god-like cowboy would sweep away from her dusty little town. The dark musical-comedy will feature original music, and on this day only will have a pay-what-you-can entrance fee. — Roberto Aguilar

Wabi House & Monkey King Noodle Co. Pop-Up Kitchen
The Lunar New Year is a special time for people all over the world. This year, the good folks at Wabi House are celebrating with a pop-up kitchen collaboration with some DFW all-stars. Appropriate for the year of the monkey, Fittingly, Monkey King Noodle Company will be in the kitchen along with Stevie Nguyen of Uchi Dallas, Tuan Pham of Shinjuku Station and Cuong Vo will be on pastry duty. There will be no reservations, so get there early and hungry. The lucky dishes will be priced modestly at $8, $9 and $11, which are lucky numbers. — RA

Nile at Trees
Nile has been insanely prolific since its inception in 1993. The band don't mess around when it comes to the technical side of metal. With songs and lyrics that echo Egyptian religion and mysticism, Nile is an interesting meld of face-shredding metal and a history lesson. The band is currently on tour promoting its 2015 album What Should Not Be Unearthed, which is as heavy as anything Nile has done before. Kaliya, Astyanax and Cesspool of Corruption open.. — RA

Taxi Driver at Alamo Drafthouse
Taxi Driver was the breakout film for director Martin Scorsese and Robert De Niro. It features De Niro as the iconic Travis Bickle, who takes on the eponymous role in '70s Manhattan and gets a firsthand view at the seedy underbelly beneath the city. This film is a visceral experience and it's worth viewing on the big screen for its impressive filmmaking and historical significance. — Paul Wedding

Monday Mash/Mardi Gras Ride at Local Hub
For its Fat Tuesday Eve ride, the Monday Mash crew and the ladies of Femme Pedale are linking up for a extra large group ride. In short, the ride leaves from Local Hub at 7 p.m., lasts between 20-25 miles and ends at Lee Harvey's for $1 tacos night. Let the good times roll, indeed. — CG