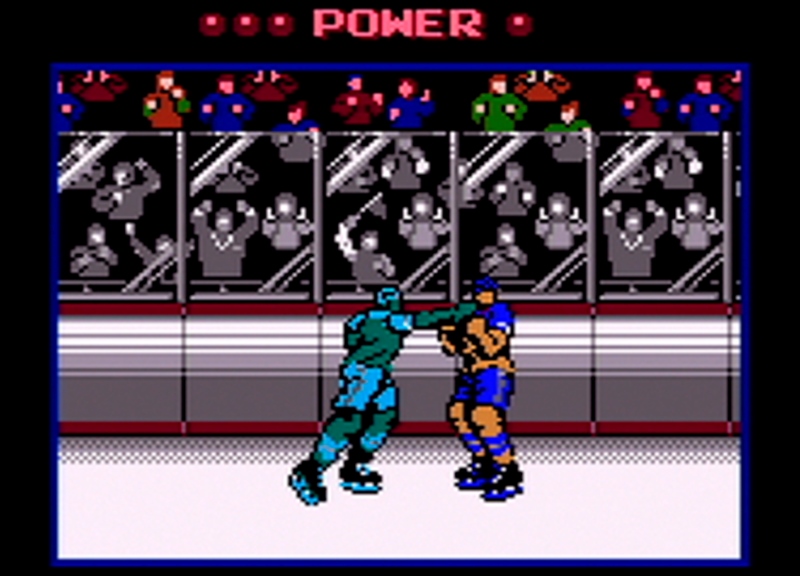 It Was A Sexy All-Star Weekend For Tyler Seguin And Jamie Benn.

Jamie Benn, Tyler Seguin and Lindy Ruff were Your Dallas Stars' representatives in Nashville for the All-Star festivities this weekend, and boy do we hope they bring some of the magic of Tennessee back to their ideally well-rested teammates back in the Big D, just in time for a playoff push amidst what looks to be a difficult February schedule.

What exactly transpired at the All-Star game is anyone's guess, but word around Beltline Station has it that AHL enforcer John Scott scored two goals and won game MVP. That's all well and good, but how did our hometown hockey heroes do?

Tyler Seguin: Most birthday boys spend their special day drunk at Dave and Buster's, high-fiving strangers and telling their bros from Baylor that they are totally going to take over the world one day. But Mr. Seguin is not your average dude-bro; he's exceptionally above-average. Do you even hat trick, bruh? Anyway, below, you can watch Tyler offend half of North America (read: America) then apologize to the sensible half of North America (read: Canada) during his stint doing play-by-play while on the ice during the “game.” Jiminy Crickets!

Elsewhere, Tyler scored in the Team Central vs Pacific tilt and also participated in the hardest-shot competition, registering an average shot speed of 95 mph, good for second-to-last in the competition. Hey, guess who has a faster slap shot than Tyler? Yep, you guessed it: AHL enforcer John Scott with a 95.9 mph average. Bruins fans everywhere have since updated their diaries to question why trading Seguin to Dallas was a great idea.

Jamie Benn: Sporting a fresh hickey on his neck, the Stars captain participated in the shooting accuracy competition this weekend. If you'll remember, in 2012, he won this very same exact event. This year, he placed a miserable 5th. It may be time to seriously consider moving Benn for a decent return before his skillset diminishes any further. Maybe a trade for John Scott? Benn also failed to score in the game itself — although he did notch an assist to Patrick Kane. Still, not the best showing for Jamie. So what, who cares?

• Victory Green™ vs Calgary Flames, 2-1. By scoring two goals, the Stars beat the Flames by one goal, as the Flames only scored once, for a final score of 2 to 1.

Unofficial NES Blades of Steel Player of the Week.

This was John Scott's week, no matter how hard the NHL tried to thwart it. There are even unsubstantiated rumors of NHL commissioner Gary Bettman seeking to put a hit out on Scott via the deep web to prevent his participation in the festivities. Whether John Scott will ever play another NHL game this year — let alone in his career — is yet to be seen, but one thing is for certain: Hockey players are the coolest athletes in the world. Don't believe me just watch.

Tomorrow night, the Stars travel to Winnipeg to face the Jets, a resilient team that plays very well together. Then it's off to Denver on Thursday where, hopefully, Varlamov won't be in net. Finally, the first-place Chicago Blackhawks take to the ice at AAC on Saturday. Make sure you wear your Chris Chelios jersey to the game! Call 1-800-GO-STARS for tickets. 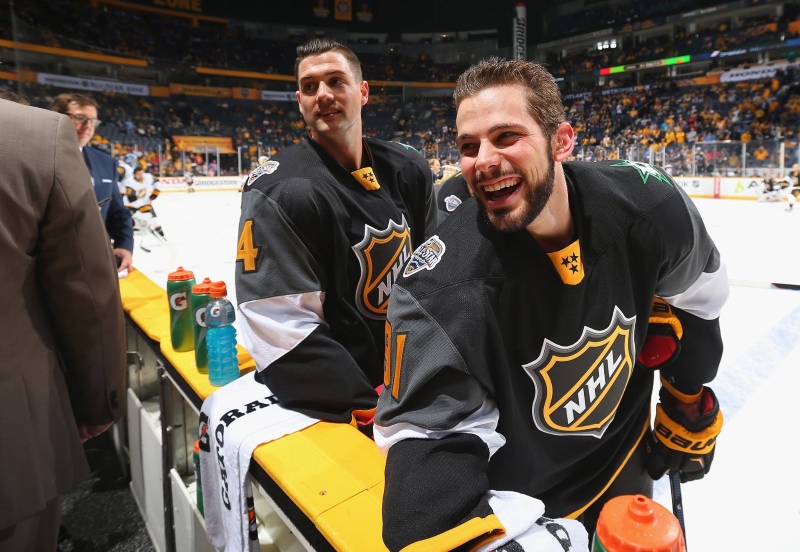