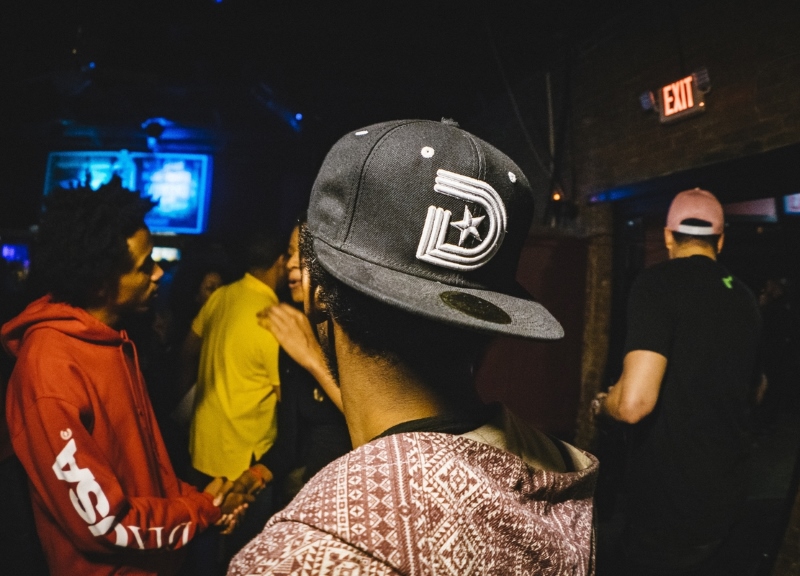 RBC Re-Opened In A Big Way On Saturday With A Crisp Performance From Bobby Sessions.

Just a few weeks ago, RBC was a mostly innocuous spot located in down the alleyway next to Twisted Root. It gently walked the line between dive and speakeasy. And though the venue had its fair share of music in the past — Justin Timberlake's backing band performed there once when he was in town, never forget — it wasn't really a destination venue by any means.

But that's all changing now as Moody Fuqua, formerly the talent buyer and general manager at Lower Greenville's The Crown & Harp, has come aboard to steer this Deep Ellum ship. And, on Saturday night, the club he's captained for roughly a month now hosted its big coming out party in the form of a grand re-opening.

It was a hell of a night, too. Blue, the Misfit and PICNICTYME took care of the ones and twos, with PICNICTYME providing the sounds at the start of the evening and Misfit keeping the party going at the end. And, in the middle, Bobby Sessions, the man behind our favorite local album of 2015, headlined things by giving an impassioned performance to a packed room.

Didn't make it out the party? Well, you can check out some photos of the night below, courtesy of Karlo X Ramos. 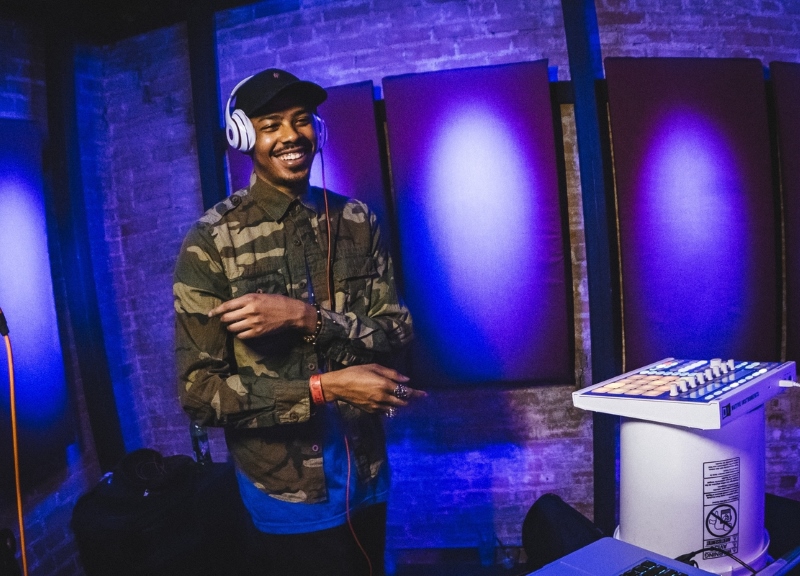 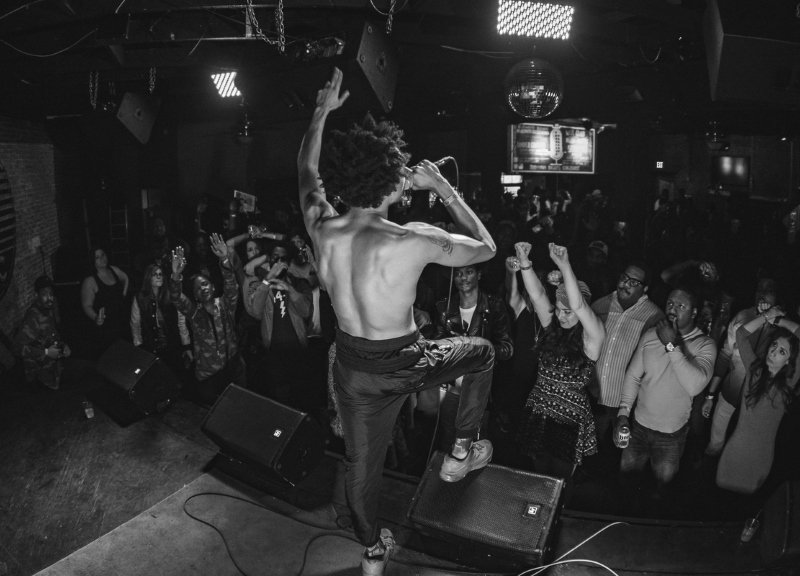 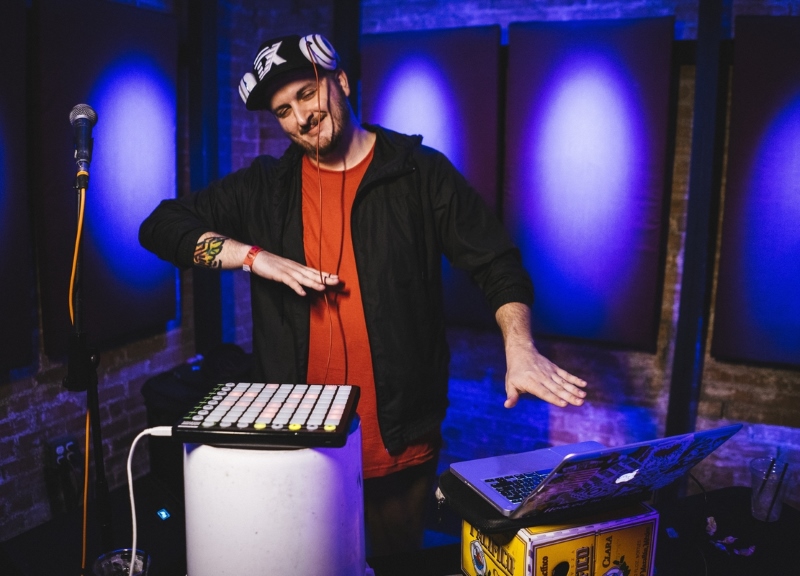 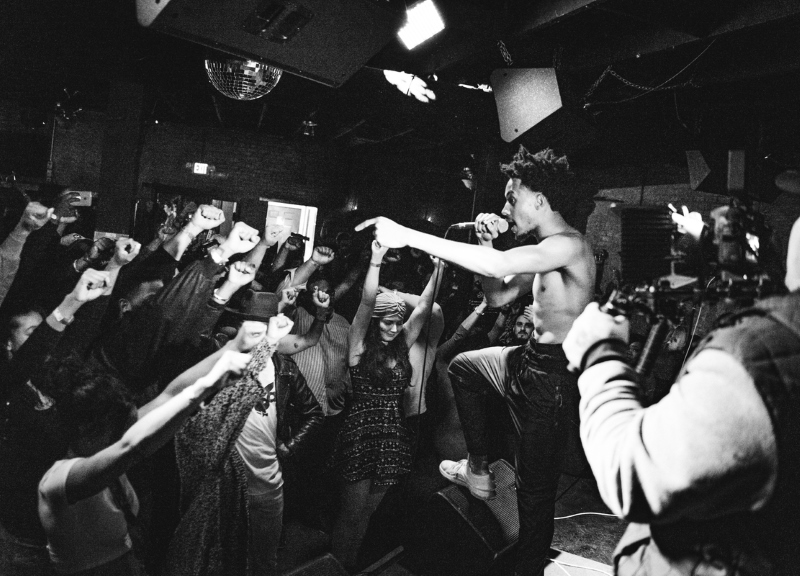 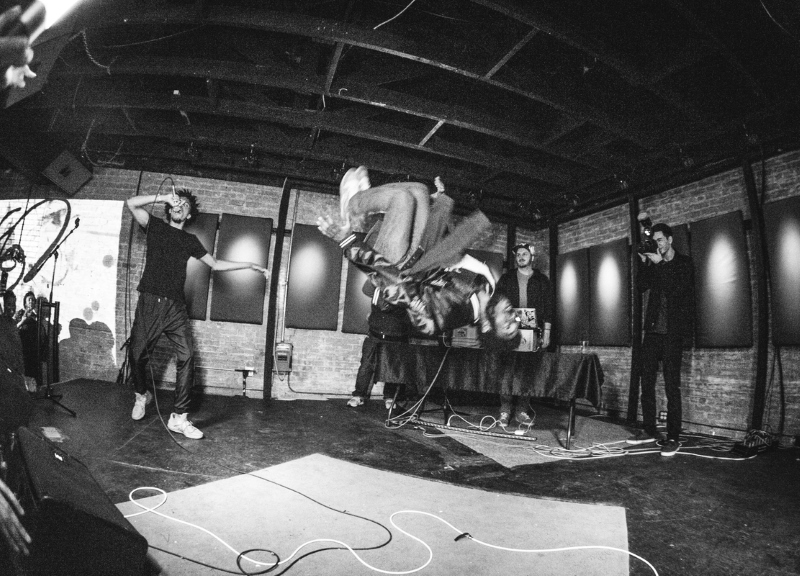 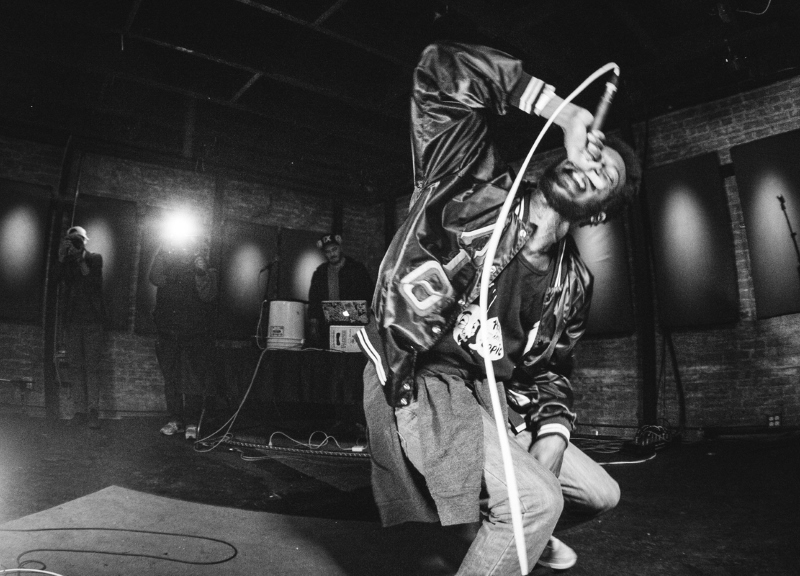 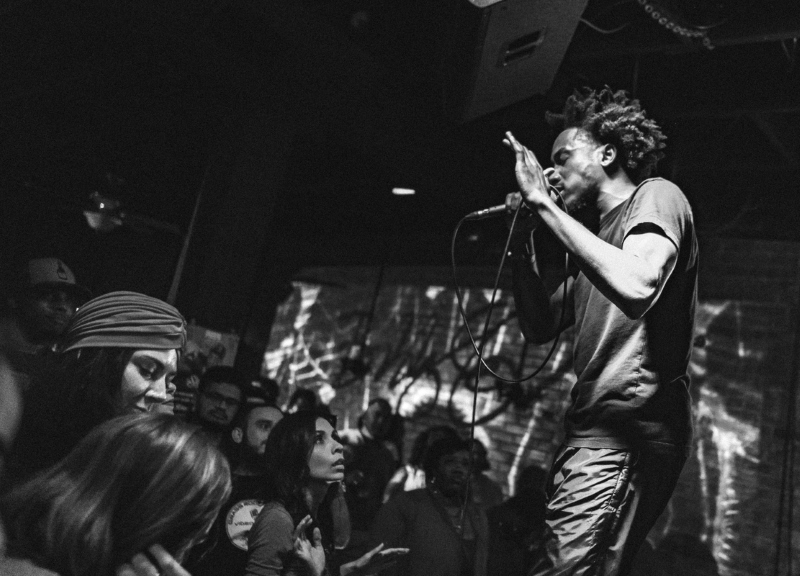 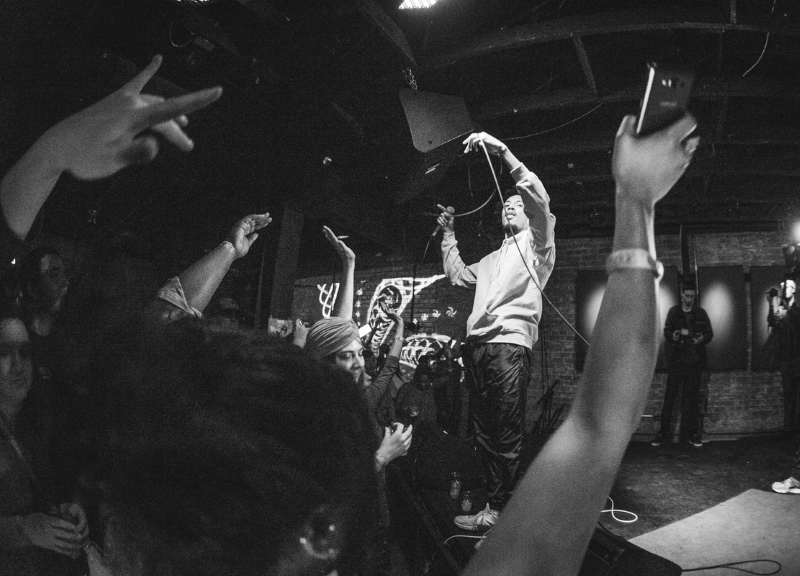 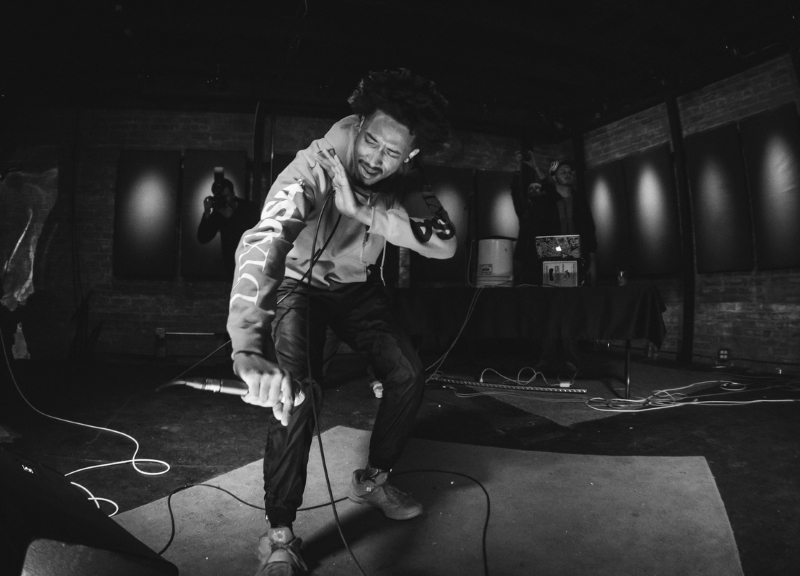 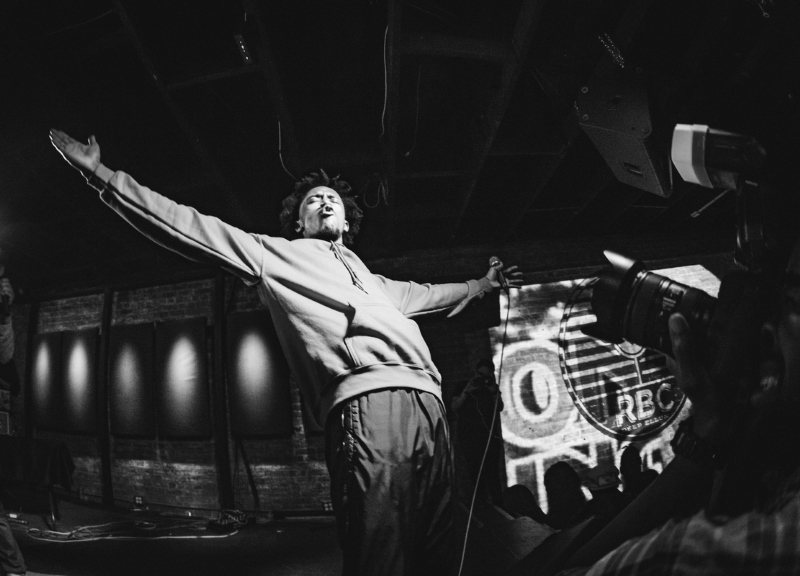 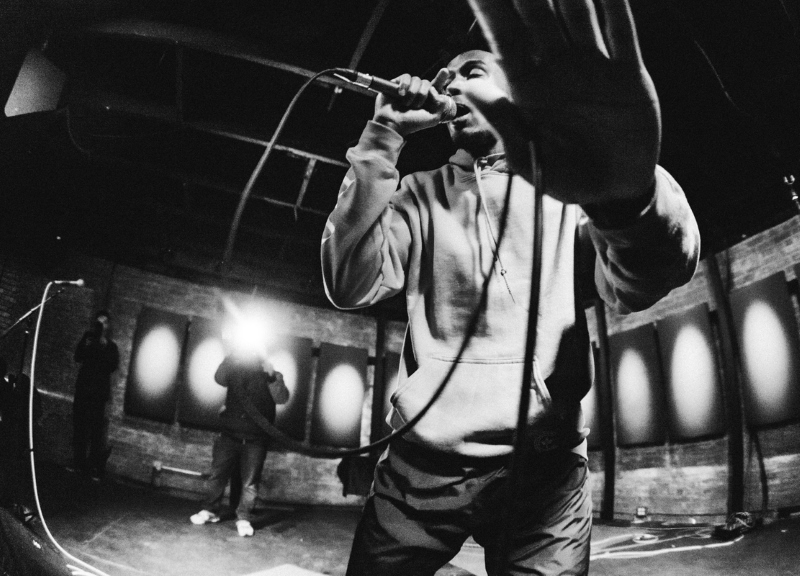 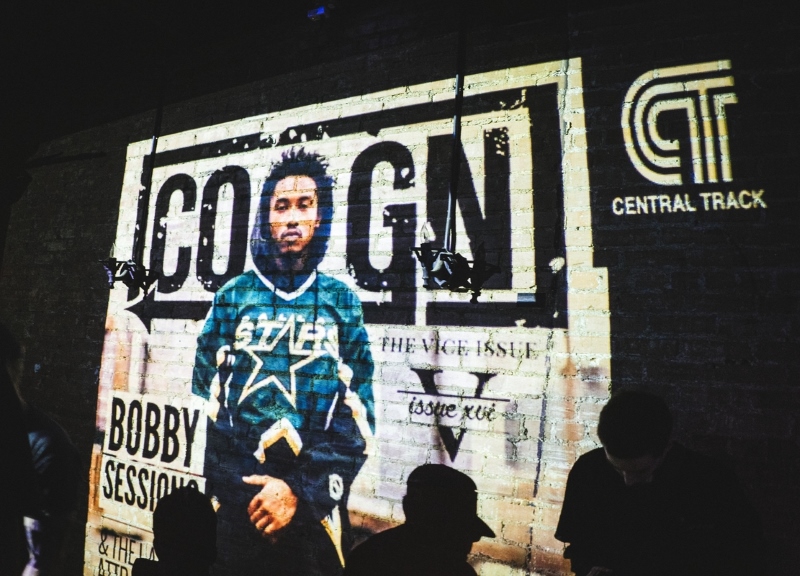 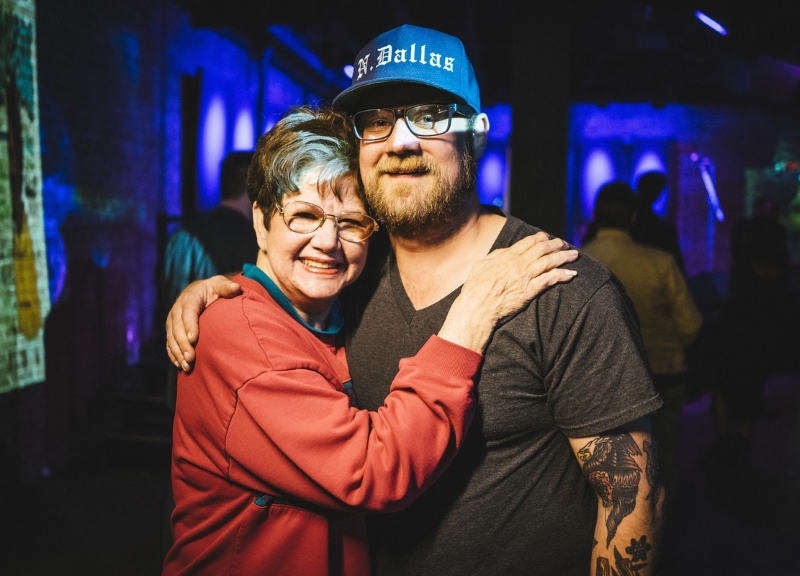 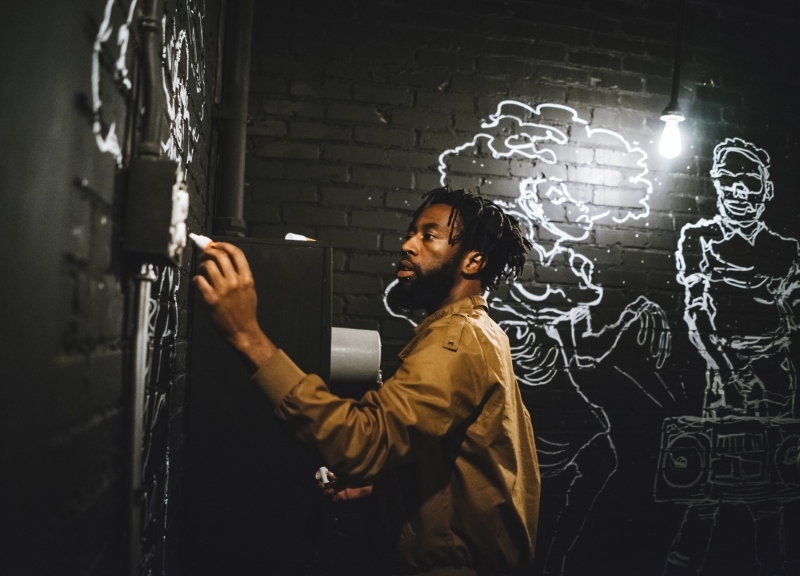 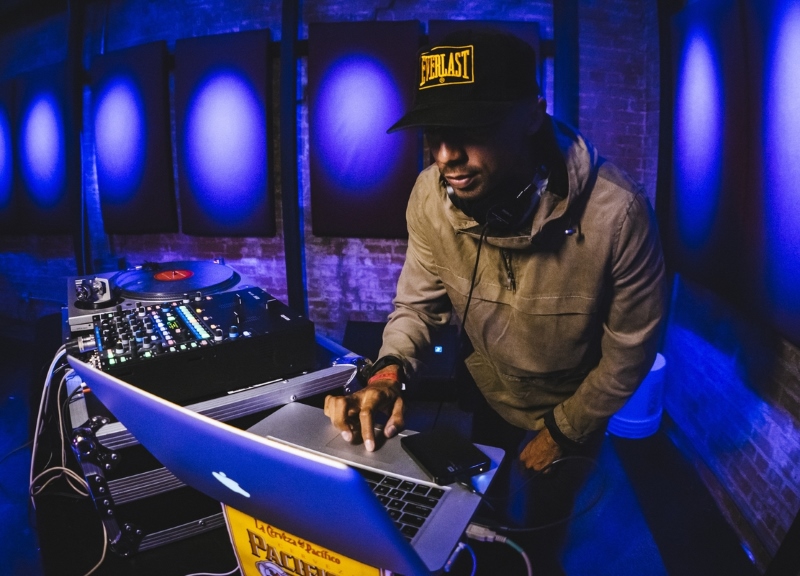 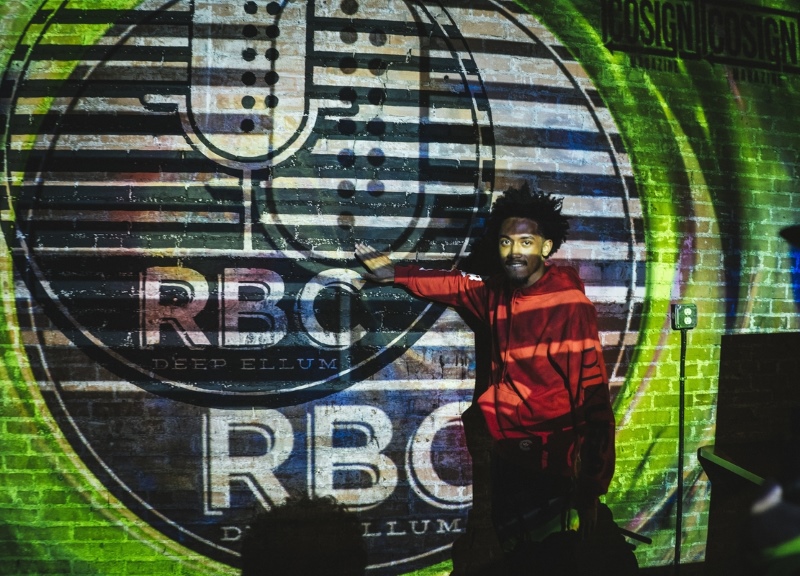 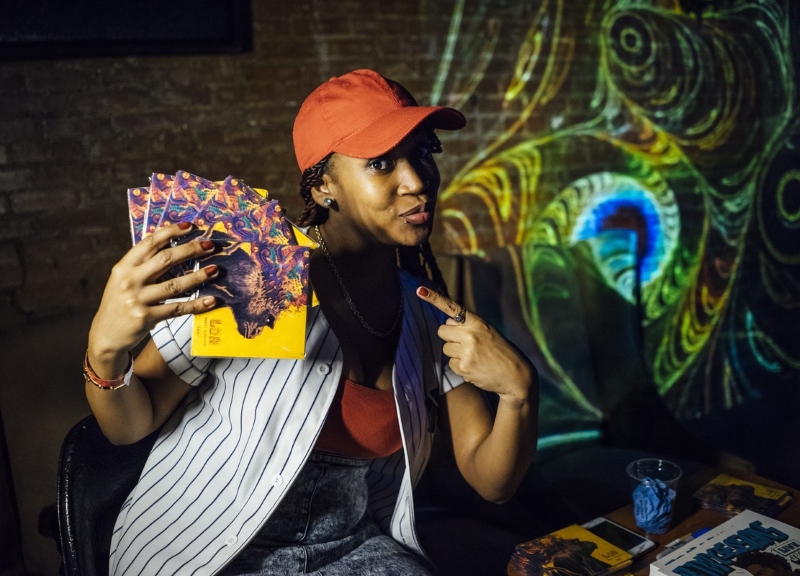 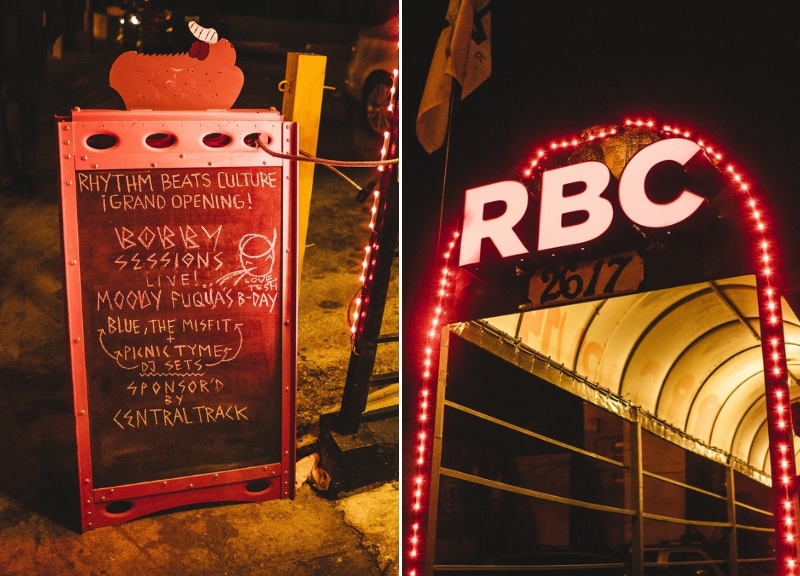