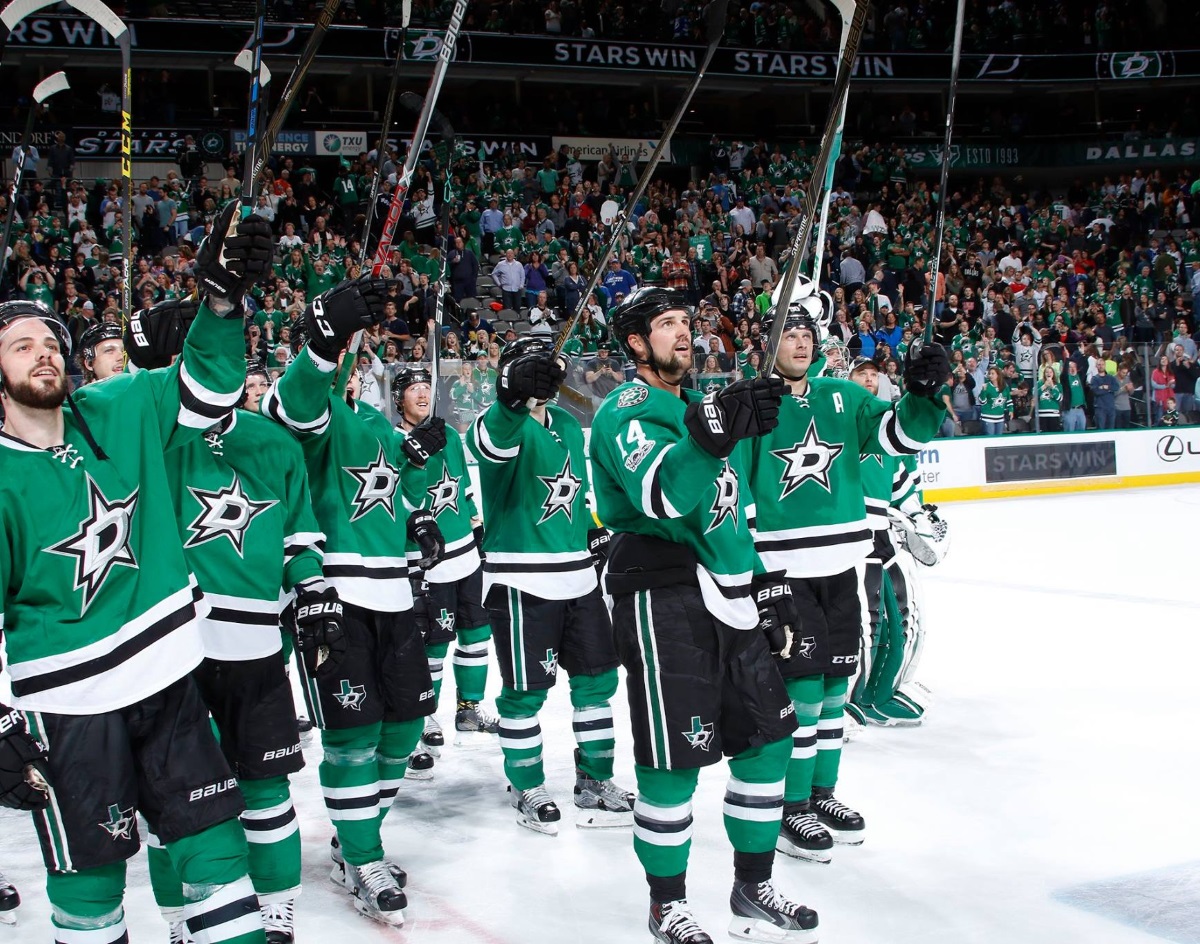 Your Dallas Stars are an entertaining squad, even while drifting in the doldrums of defeat. As the possibility of a Stars postseason appearance continues to slip on the heels of loss (the boys from Big D sport a 0.9% chance of making the spring tourney) moments of fun and encouragement have dotted the calendar this season. Some of are of the skill variety, others of generosity.This week was no different as Dallas showed the world what it truly means to be “Starsing.” Don’t believe me?

• Darkness Music at Winnipeg Jets, 3-5.
It was a night of the notables in chilly Winnipeg, Manitoba. Jason Spezza made his return to the Dallas lineup after a stint on the injured reserve from a shoulder injury, Patrik Laine recorded his 2nd career hat trick (both against Your Dallas Stars) and Jamie Benn scored his 500th career point in the NHL, becoming the second player from the 2007 draft to do so behind Patrick Kane. Dallas put forth a solid effort through two periods, led by the physical play of Tyler Seguin and competent goaltending from Antti Niemi. But like seemingly every other game this season, Dallas fell apart in the third with sloppy play and unfortunate puck luck. Two empty net goals give the appearance of a blowout on the score sheet, but this was a much closer game than 3-5 looks. Alas, close is only good enough for horseshoes and handgrenades as the Stars lose their 6th of their last 7 played, and continue their historically bad run. Remember, as fans, we want to lose for a shot at a top three draft pick this summer, so congrats Stars fans, things are going swell!

“It’s been frustrating, It’s obviously not good enough. We know where it puts us in the standings. We know we have to do a better job.” — Jason Spezza

Fun Note: Tyler Seguin really likes to be the last player off the ice after warm-ups.

• Darkness Music at Minnesota Wild, 1-3 .
Dallas pumped 35 shots on Wild backup netminder Darcy Kuemper as the Stars extended their road loss streak to six. Another unfortunate outcome for a team that appears to be playing well, only to be let down costly mistakes and missed opportunities. First line center Cody Eakin scored his second goal of the season and Jamie Benn continued his angry play of late, the latter of which was both costly in the game (a cross checking call took away a potential power play) and effective (trading paint with any Wild within reach). Jamie is one frustrated captain, but is he as frustrated as Stars fans? Stars Lose!

• Ultra Rare Victory Green™ vs Tampa Bay Lightning, 4-3 (OT).
In a season full of unpleasantries and disappointment, Your Dallas Stars Victory Green™ over the Tampa Bay Lightning was especially wonderful. Exceptional Stars play-by-play man Dave Strader returned to the booth for the first time this season amid his ongoing cancer treatment, and has been cleared by his doctors to work the next four contests as well. It’s great to see Dave back in duty without skipping a beat. Good dude.

“This is the first time, to be honest with you, that for four hours I didn’t feel like I was sick at all,” Strader said after the game. “Maybe it was the adrenaline high, but I really, really feel great right now.”

Oh, and your Dallas Stars won! Antoine Roussel’s first career hat trick, and first by any Star this season, helped propel Dallas past a middling Tampa Bay squad that continues to fall out of playoff contention in the Eastern Conference. Watch as “Rooster” is finally able to perform the hat trick “celly” he’s practiced since playing in the minors. He’s demanding that you throw him your hats, you must obey, he is French! Another first for the year, Dallas notched its first win when trailing after two periods, and it wasn’t easy. Tampa dominated the third period as odd man rush after odd man rush tested a very sharp, and very lucky, Kari Lehtonen. Dallas won it in overtime as Jamie Benn sniped a wrister past a very average looking Ben Bishop. After notching the game winner, the captain quickly skated towards center ice where he and the rest of his hockey family raised their sticks to salute the man of the hour, Dave Strader, on the victory today, and for the many more to come. It was a very nice moment.

Bad news: It wouldn’t be a true 2016-2017 season Victory Green™ without something dour. Super effective fourth liner Adam Cracknell sustained an ankle injury that looked absolutely brutal. Word from Lindy is that “The Cracken” will be out 3-6 weeks. A got damn shame for the journeyman center who’s proven to be a valuable member of the team in his limited role. 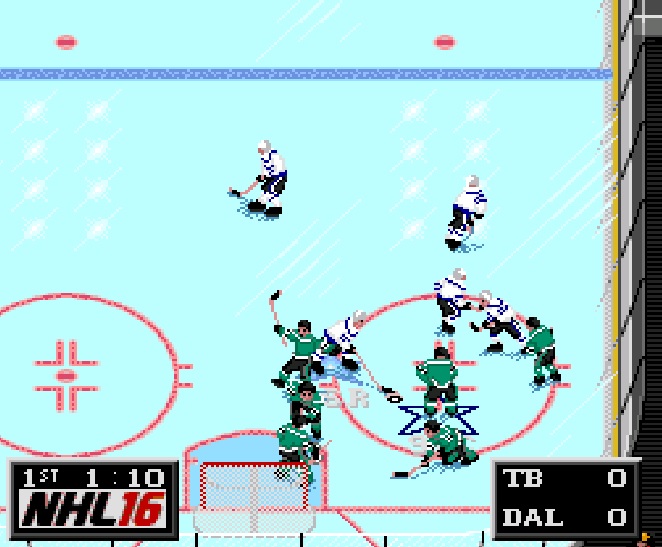 Well, why not. Antoine has played well this year as he is creeping up on career highs in goals and points. Ironically, or some other more appropriate word than ironically, Antoine’s last four season point totals are 29, 25, 29, as he currently sits at 25 this year. Surely he will break the trend as the Francophile has done a good job of staying out of the box this season with unnecessary penalties. With the trade deadline upcoming, and the expansion draft for Las Vegas this summer, the odds are high that Roussel will not be a Dallas Star for much longer. That makes me sad.

Wait, the Stars are enjoying their bye week? What do you mean the NHL has a bye week now? What do you mean the Dallas Stars won’t be playing hockey for a whole week? What do you mean Barq’s has bite?  Well Johnny, that’s not entirely accurate, we gonna see some hockey again, but Dallas won’t take to the ice again for realsies until Friday, when the Coyotes of Arizona roam the AAC, followed by the Bruins of Boston on Sunday. Teams coming off the bye week are 3-13 this season, so BOLO. Be there, be loud, support your team, and watch this random dude sip on Barq’s root beer for the first time and pontificate it’s flavor profile.

Spoiler alert: “God, that is great.”