Things To Do On Monday, February 20. 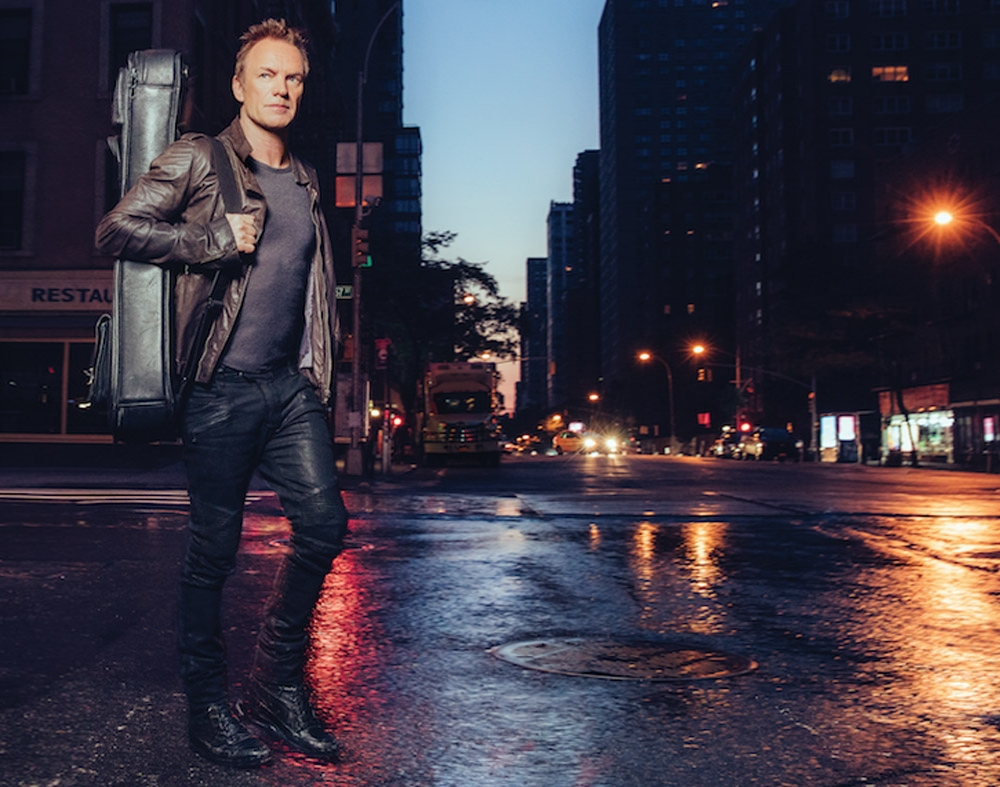 Every Little Thing You Do Is Magic.

Turns out you can go pretty much anywhere you want, so long as you act like you belong there — even to your favorite sports team’s locker room. It just might require you to invent a fake newspaper and finagle your way into an undeserved press pass. But it can be done.

Many other things in town can be attended by much simpler means – like just showing up. A ticket may be required, but there are ways around that, too, if you’ve got enough ingenuity. – Cory Graves

Sting at Verizon Theatre
Sting’s got multiple offspring following in his footsteps these days. There’s his daughter Elliot Sumner, who headlined 35 Denton a couple years ago, and rocker Joe Sumner, who is opening this theater show. He’s opened for his pops before, however, as his old band Fiction Plane opened the Police reunion tour in 2003.

STRFKR at Granada Theater
Dance music you can listen to while standing still! Pop music you can dance to! Indie rock you can use to sell your Pepto-Bismol!

Brian Regan at Music Hall at Fair Park
Brian Regan’s clean comedy landed him his first special in 2015. He’s now touring nationally and will stay on the comedy grind through 2017. — Obed Manuel