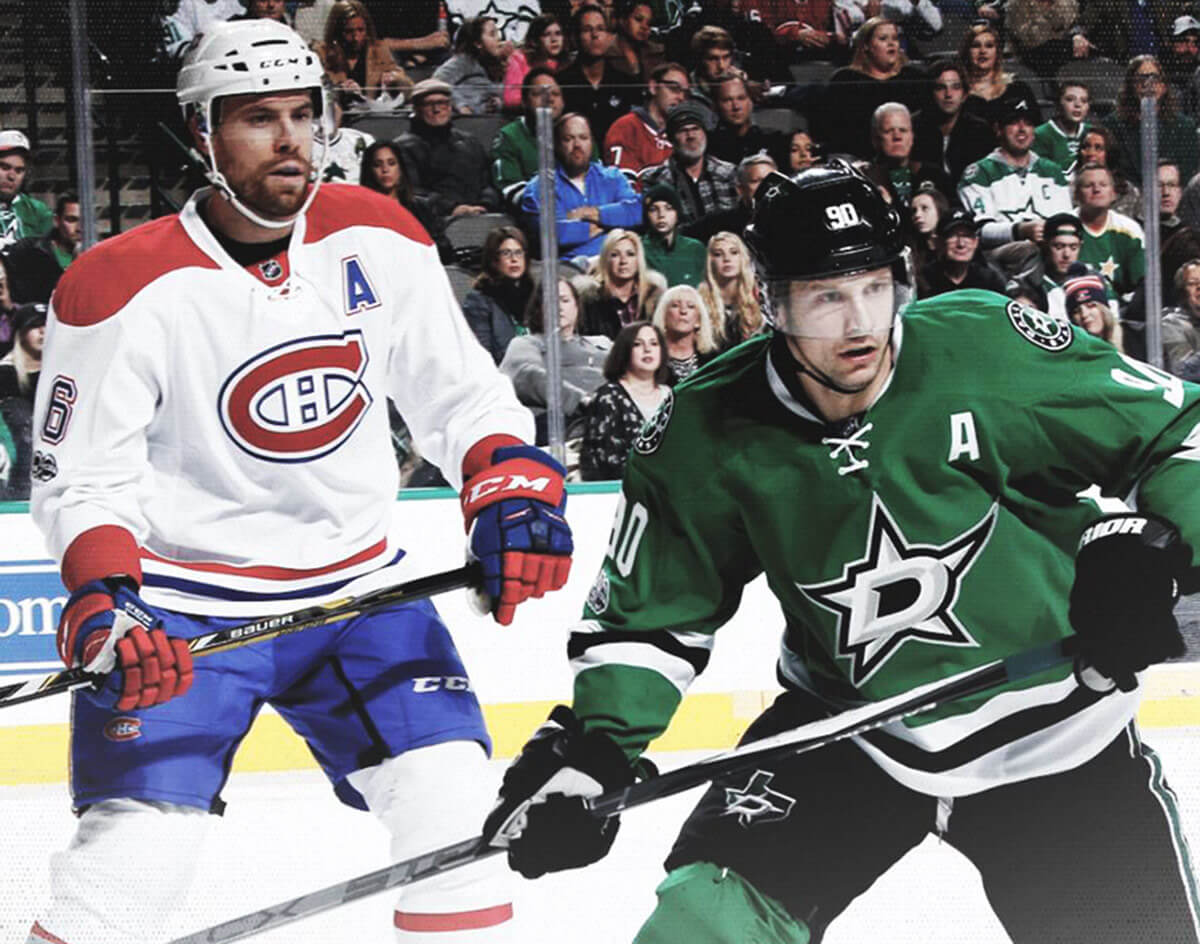 Your Dallas Stars Love Them Some Loser Points, Huh?

Your Dallas Stars are playing well enough to keep hope alive for a second-half run that will elevate the boys in Victory Green™ from the depths of the conference back onto the road to the playoffs. But they gotta start stringing together some W’s!

But before we get to the bit, Forechecking™ would like to give a birthday shoutout to Smash Mouth’s lead singer Steve Harwell. Happy birthday, Steve! Keep doing what you do, playboy, and chase that money.

• Loser Point vs Montreal Canadiens, 3-4 (OT).
Well, you ain’t gonna catch the Atlantic Division leading Canadiens in a more favorable position. Having played the night before in a heated battle against Nashville that went into overtime and starting their significantly inferior backup goaltender, Montreal was ripe to get plucked in Dallas. For two teams that rarely see each other, it was quite a chippy and aggressive game — including this uncalled elbow to the head on Antoine Roussel which deserves a suspension, IMHO.

But, if the refs ain’t gonna penalize you, you can always rest assured that Patrick Eaves will:

The Stars battled back from two separate deficits to tie the game in the closing minutes of the 3rd, sending the Stars to overtime, sending the Stars to sudden death, sending this puppy home just 19 seconds into the extra frame. Ahhhhhhhh shucks, another overtime loss. Can you believe that? Canadien Captain Max Pacioretty scored his 2nd game winning OT goal in back-to-back nights and set a Montreal record for game-winning goals in a season*. Impressive Max!

“I thought we beat ourselves,” Stars coach Lindy Ruff said. “They didn’t earn it, we gave it away.”

Of Note: Jamie Benn was out of the lineup for the first time in 221 games with ankle injury, breaking a streak that was 14th longest current in NHL. Roussel was back in the lineup after stint in IR. John Klingberg notched a goal and assist on game tying goal, starting to looking like a player once again.

* I think.  I ain’t sure, really. We was watching the French Canadiens broadcast of the game, and they was saying words I ain’t ever heard before while flashing numbers and names on screen, and I was confused as a goat on astroturf. K bai.

• Darkness Music at St. Louis Blues, 3-4.
Boy howdy, does it suck to lose when you’re so close to winning all the time! Lauri Korpikowski opened the scoring just 2:20 into the damn game, but that was the last time Dallas would lead in a contest that saw the Stars battle hard against a superior team that starting their backup netminder — yes, again. It is pretty telling as to how the league views Dallas right now as the boys in Victory Green™ are seeing the opposition’s second string goaltending on a consistent basis. Sigh. I ‘member the days when we would start the likes of Roman Turek, Manny Fernandez, Ron Tugnutt against our weaker opponents. NEWAYZ: The Blues’ #91 was way better than our #91, their backup goalie outplayed both our goalies, and their special teams were more special than ours. It was an entertaining game, but, ya know, when you lose like this, it really sends you into an existential crisis.

Good: Klingberg and Esa Lindell are developing chemistry as the official #1 defense pairing, and this is a GOOD thing, which also means that Patrick Nemeth (currently in AHL on conditioning assignment) has been surpassed by Lindell in the depth chart and will likely be dealt come trade deadlin,e if not earlier. This is GOOD for Nemeth, as his development has been stunted by Dallas “over ripening” prospects off the vine.

Not Ugly: GOT DAMN, I love the retro sweaters the Blues are flirting with this year.

“I think we deserved to win, it’s a tough one for sure.” John Klingberg

Of Note: ‘Member last week how the Stars’ plane was unavailable at its scheduled departure time due to mechanical issues? Well, the damn plane this week had to make an emergency landing en route to Los Angeles. Smoke in the cockpit will do that. Thankfully, no one was injured and the situation wasn’t any worse. Hey Gaglardi: How ’bout we get the boys a new ride, or at least a membership to Discount Den, and get these players to and fro reliably and safely? Hopefully this dumb plane isn’t an allegory of the Stars’ season — or a metaphor or whatever. 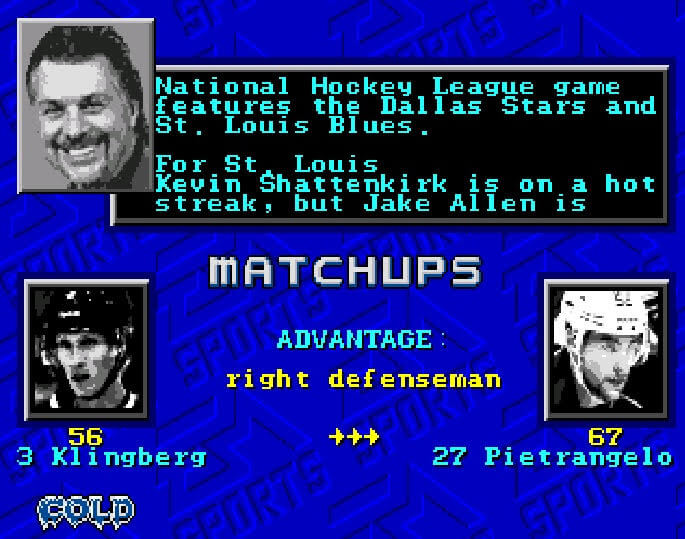 It’s been a forgettable quarter for young John Klingberg. Many hockey pundits deduce that the departure of Alex Goligoski to free agency and his “I don’t care what you say mom!” attitude has adversely affected his play thus far. Whatever the reason, “Burger” has had to make adjustments as the NHL has learned how to neutralize his free-flowing style. But with a very good week of hockey under his belt to start 2017 — he scored 2 goals with 2 assists — maybe our sweet young Finnish prince is ready flourish!

Let’s pick up some wins this week, eh? A California back-to-back starts sans Jamie Benn with the Kings tonight, then squares off with the Ducks tomorrow. Then the Red Wings visit the AAC on Thursday, followed by the Wild on Saturday. How ’bout we shoot for 6 out of a possible 8 points! Hey, it could happen.