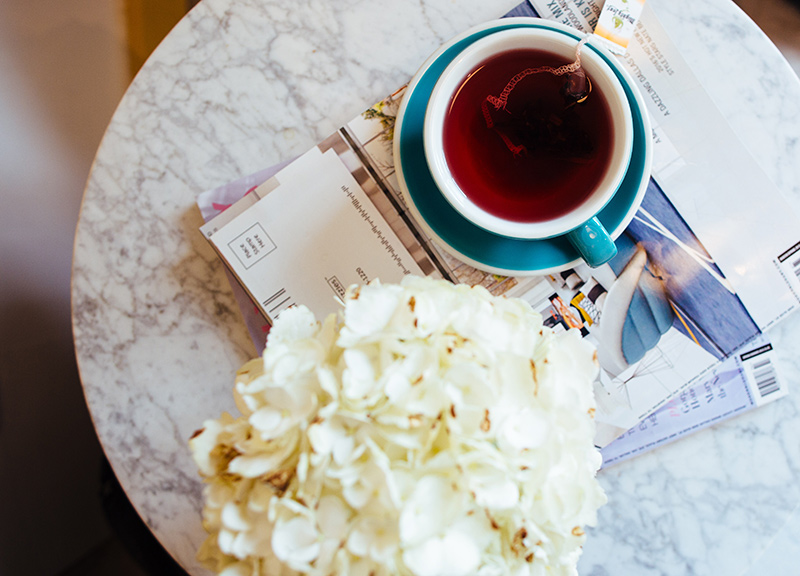 When Luciana Goméz first announced that she was opening Cafe Victoria, she received an overwhelming show of support from a passel of fellow coffee-loving Victory Park inhabitants. Although her experience level is more that of a dedicated consumer than a guru, the lack of coffee options in the area made a quick opening priority number one among future customers.

“The welcome that I got from my neighbors was fantastic, because everybody really wanted a coffee shop,” Gomez says. “Their reaction [when I told them] was 'When are you opening?' which put a little bit of pressure on me because there were no walls here, and it was October.”

Following the typical construction woes, the cafe opened its doors this past January. Now, the space indeed boasts some walls. More than that, it balances modern aesthetics with softer elements, resulting in a comfortable atmosphere that feels more established than its actual short lifespan. Generous amounts of natural light also flow in through the storefront windows, highlighting the shop’s clean lines and aquamarine accents.

For Goméz, whose background is in marketing and advertising, designing and branding the business was a familiar task. But the coffee aspect required some outside consultation from resident area bean-sourcer Oak Cliff Coffee Roasters, and trust in the knowledge and skillsets of experienced baristas.

“I recognize my shortcomings,” Goméz explains. “I'm the sort of person that — although I am from Argentina, and we have the reputation for being a little bit full of ourselves — I’ll tell you that I know what I know, and I know what I don't know. The last thing I want is to get into something that I don’t know, and do it wrong, because I do have very high standards.”

The coffee program at Cafe Victoria is largely influenced by European espresso culture — a consequence of Goméz’s travels, although it unintentionally winks at her Argentinian heritage in the same respect, too. Dedicated coffee drinkers can add Cafe Victoria to their list of places to find a flat white, the Australian cousin of the cortado.

For now, though, that's one of just the few drink options available here. The shop’s downtown location makes it a hub for the to-go crowd, which means plenty of drip coffees. Sadly, though, there are no pour-overs as of yet. But to satisfy the ever-present Coffee With Their Sugar crowds, you'll find a few flavored syrups that can be added to any of the espresso fare. And, in order to make the quality coffee experience more accessible to everyone, all of the milk options here — including almond and soy — are priced the same, so as to not punish those with dietary restrictions.

In a short amount of time, Cafe Victoria has become one of the more viable options for local coffee in and around Victory Park. And while it wasn’t exactly Goméz's goal to enter into the coffee world, she did fulfill her desire to bring the amenity of good coffee to her community. 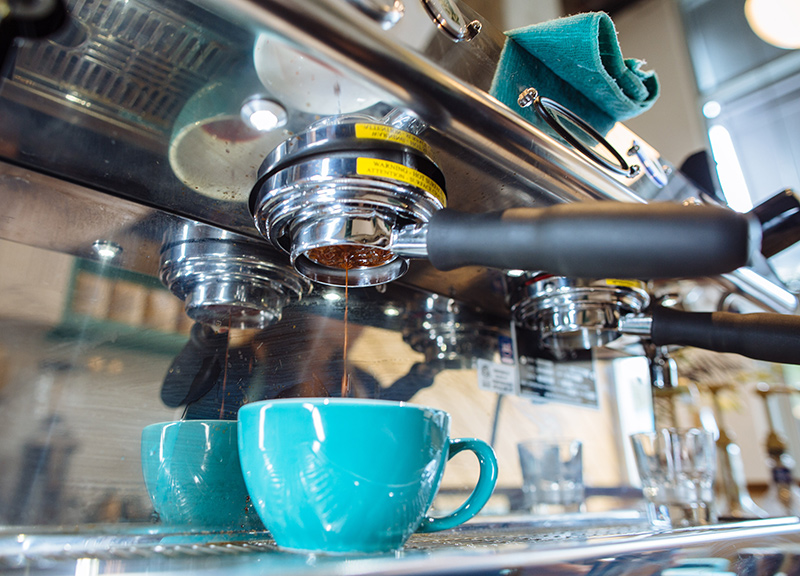 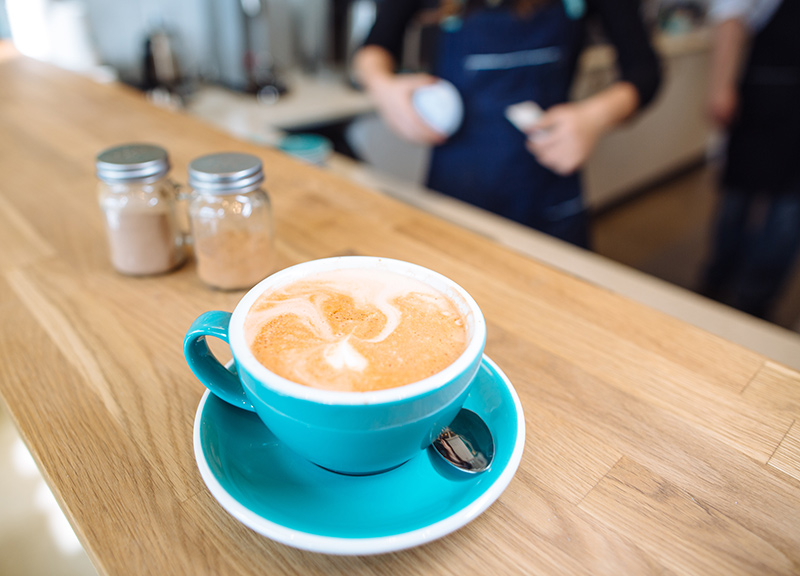 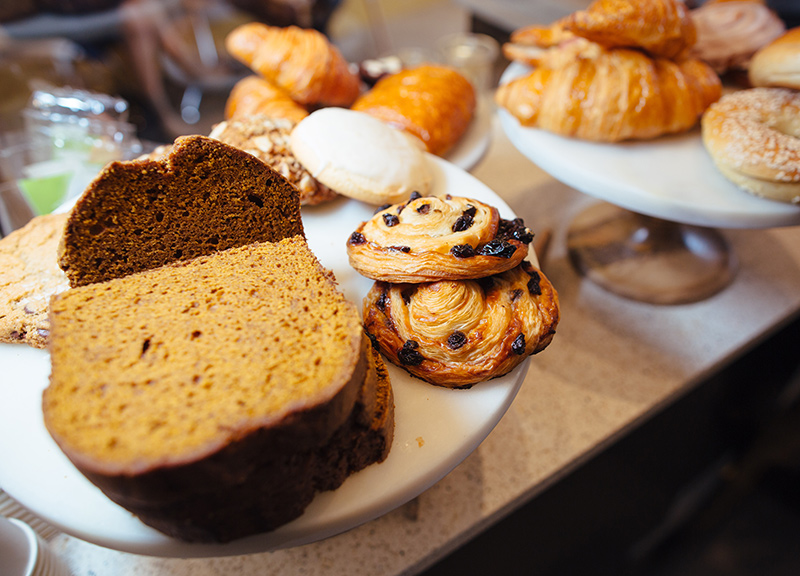 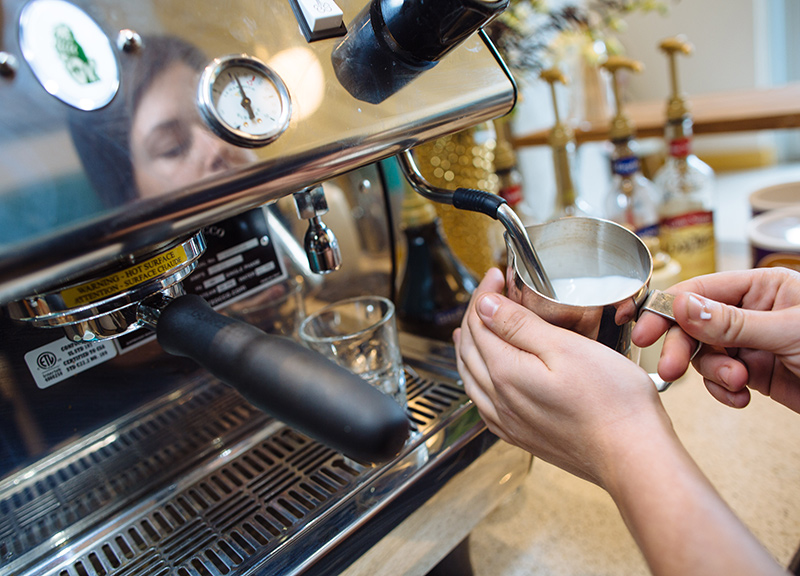 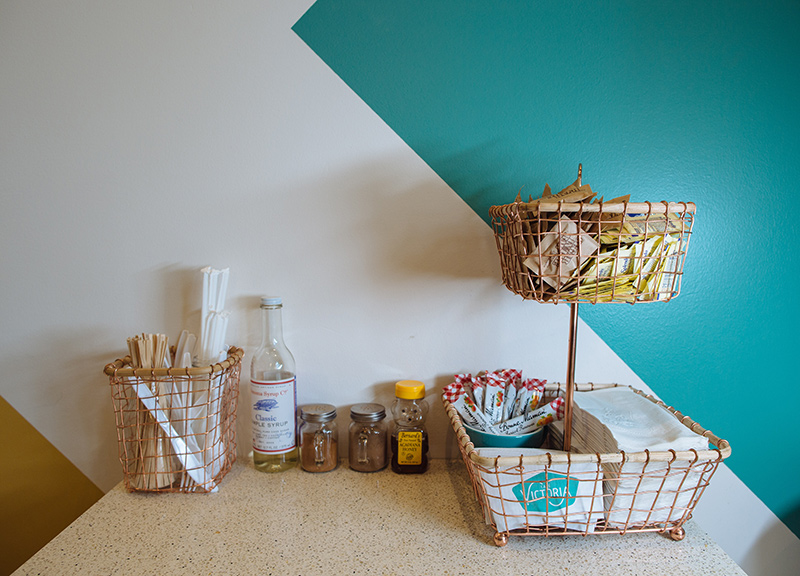 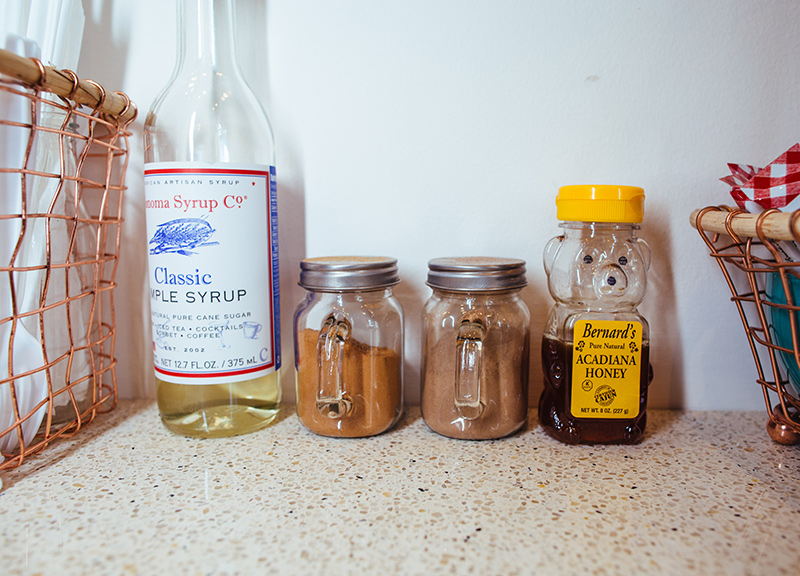 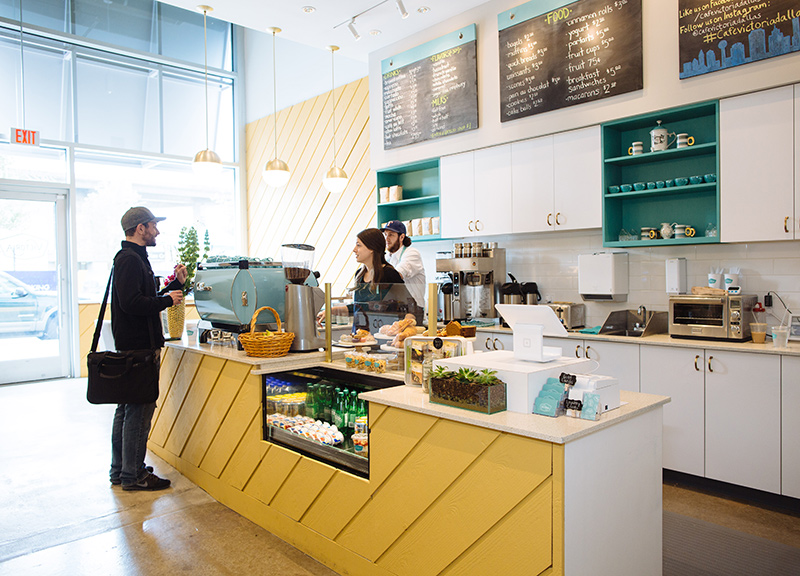 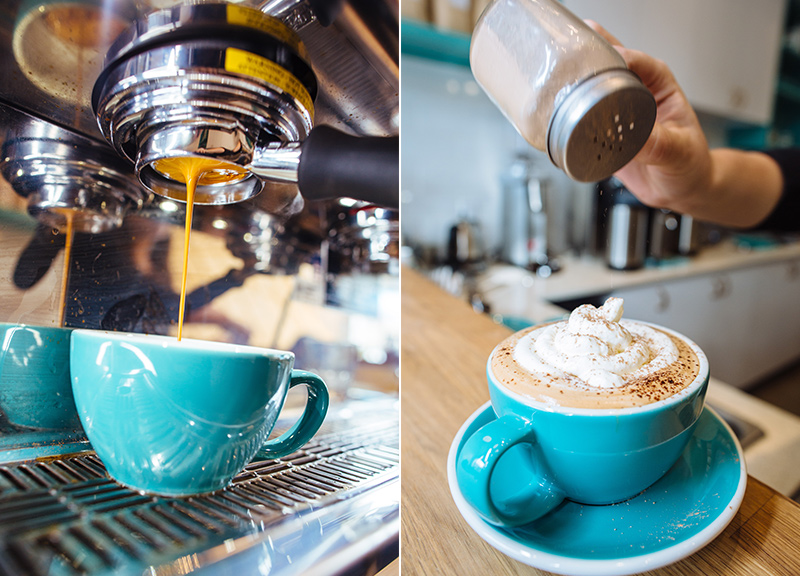 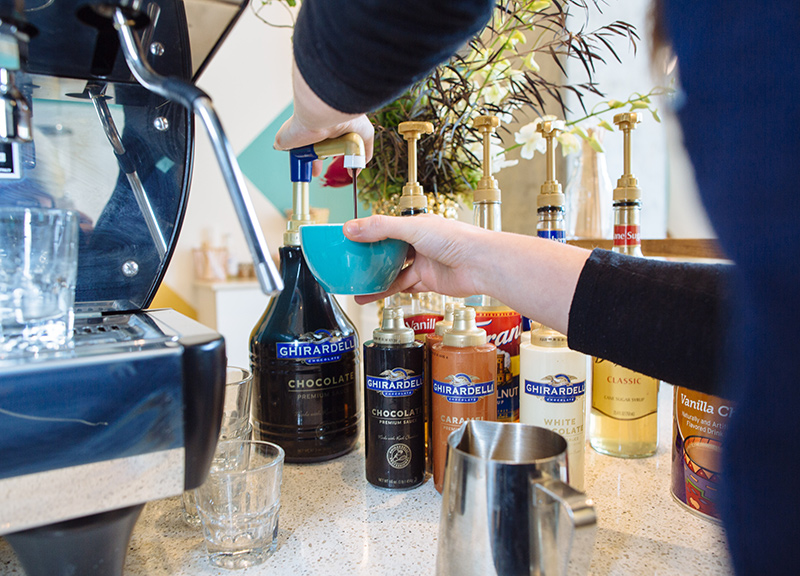 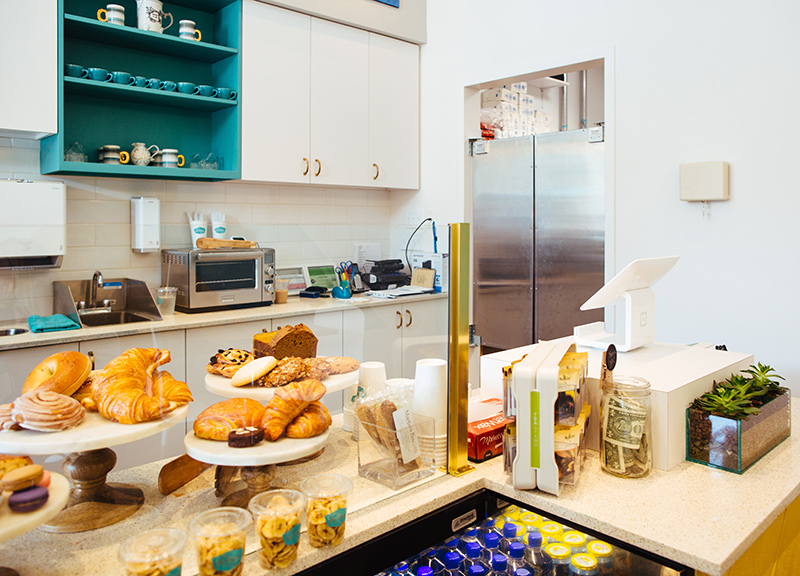 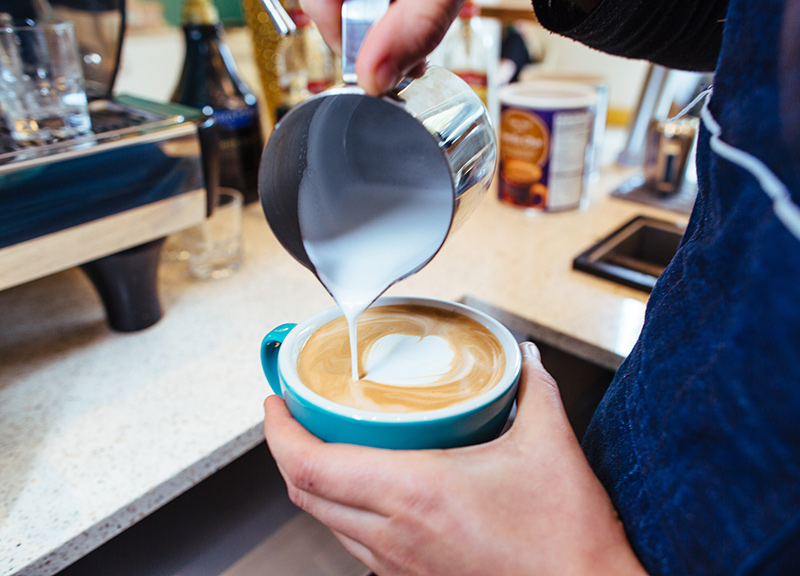 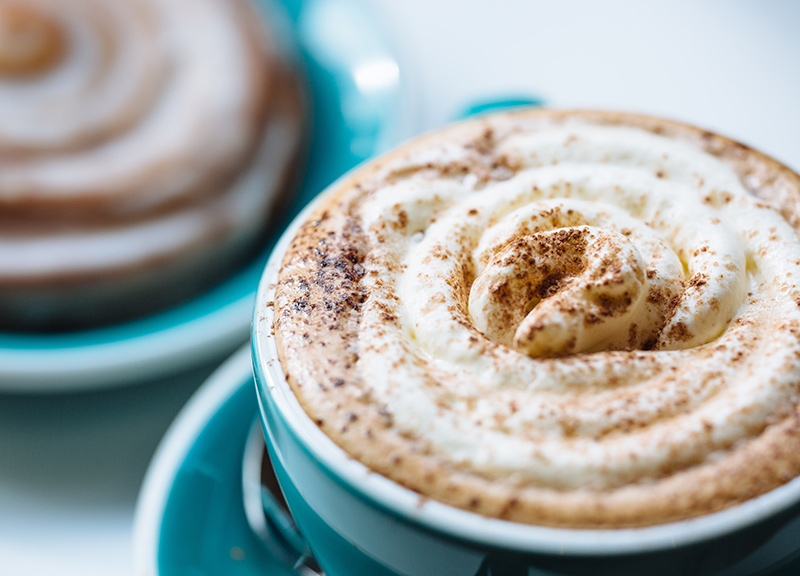 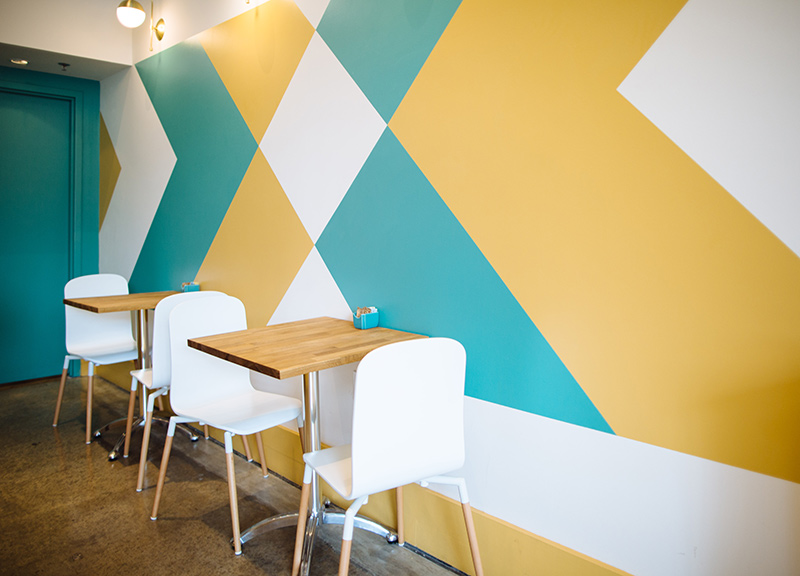 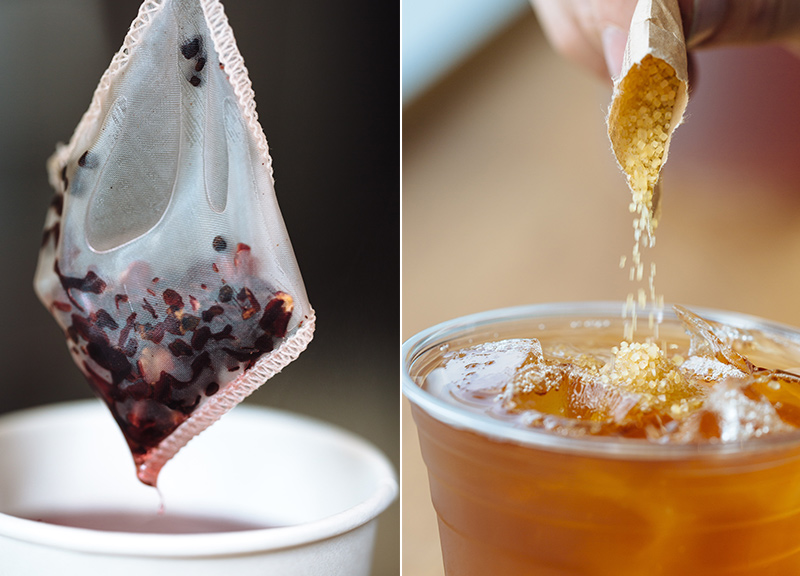 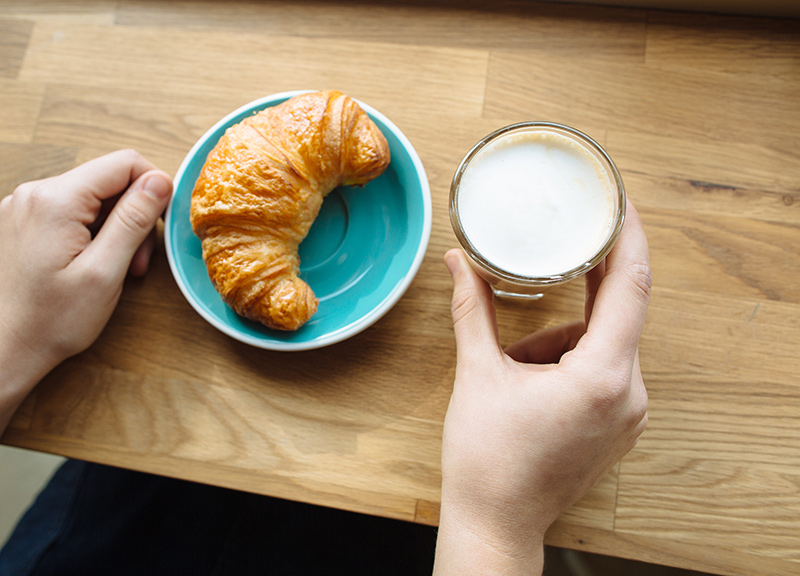 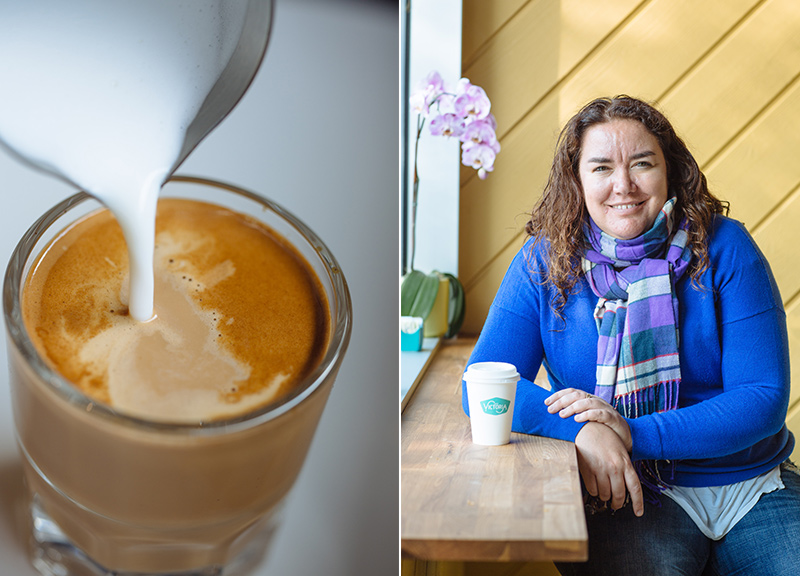 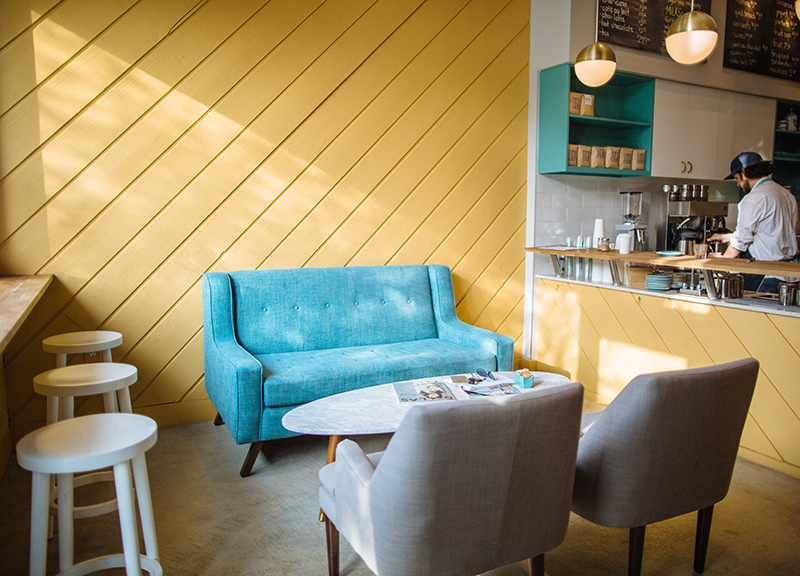 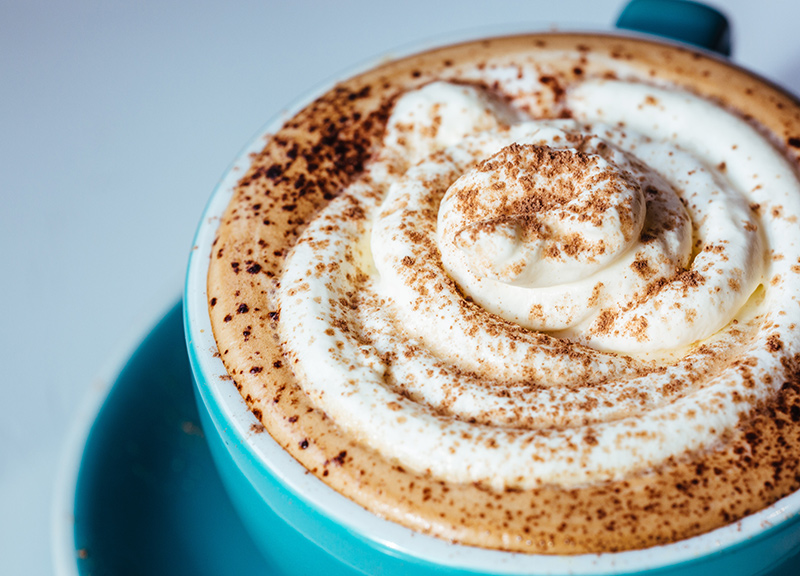