For One Night Only, Lower Greenville’s Remedy Returns. 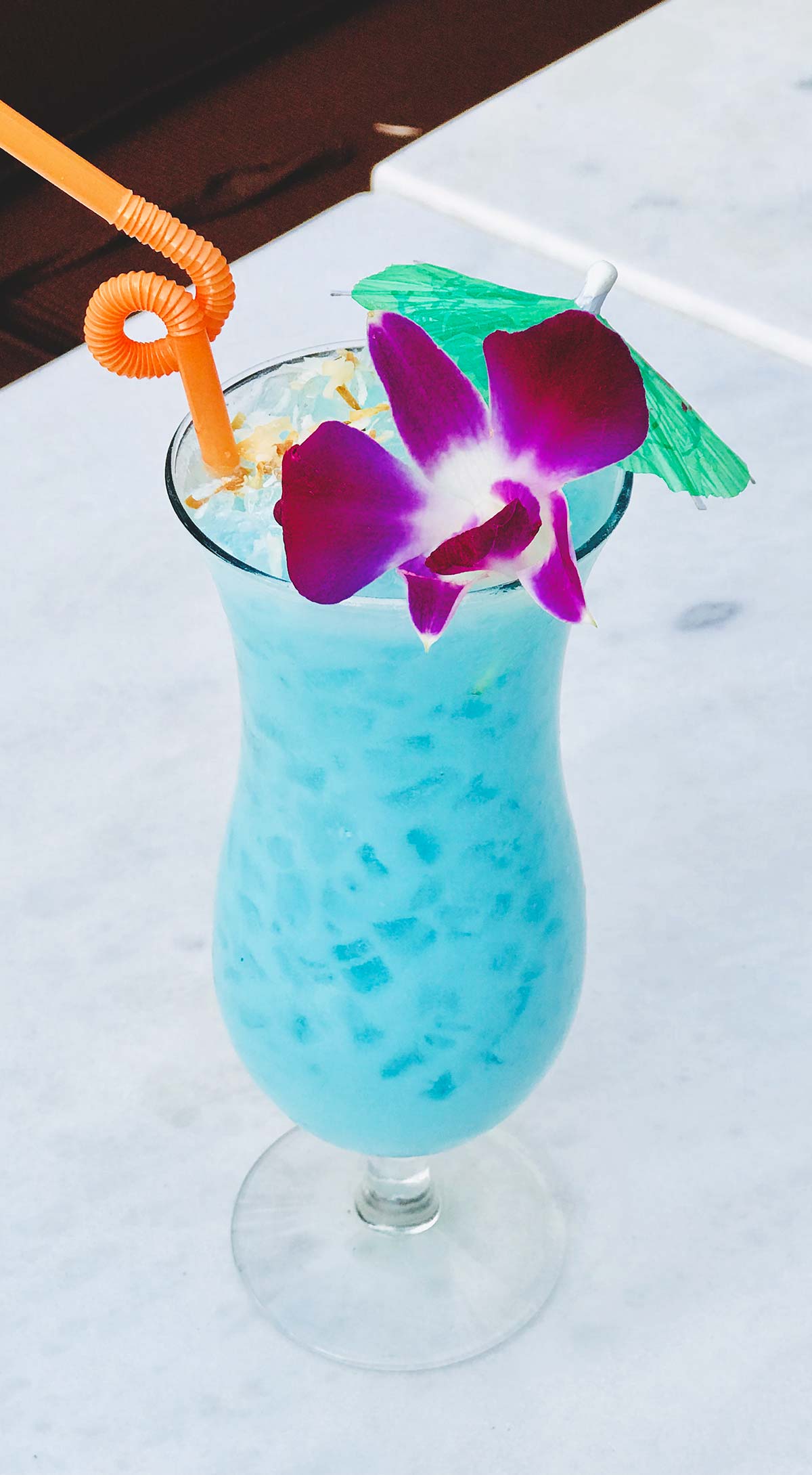 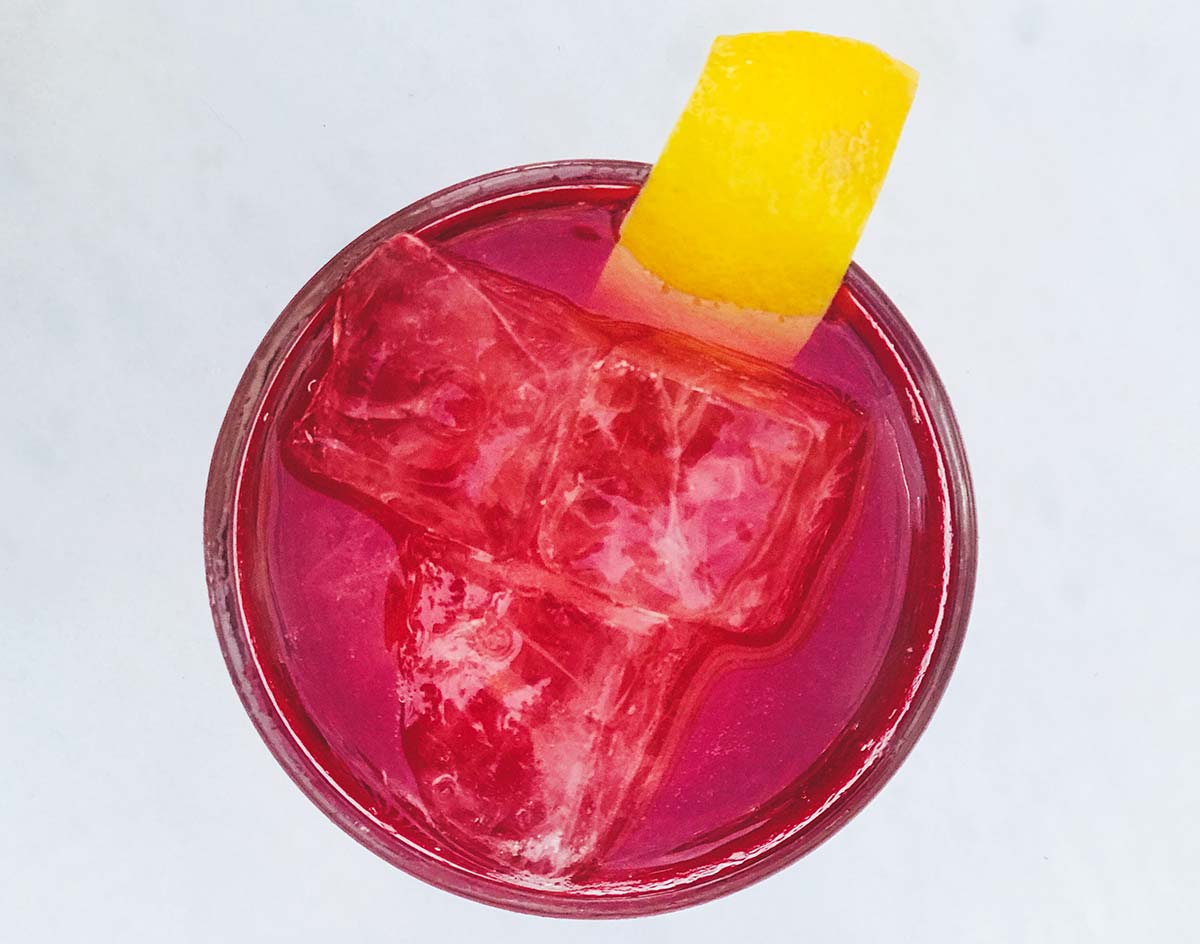 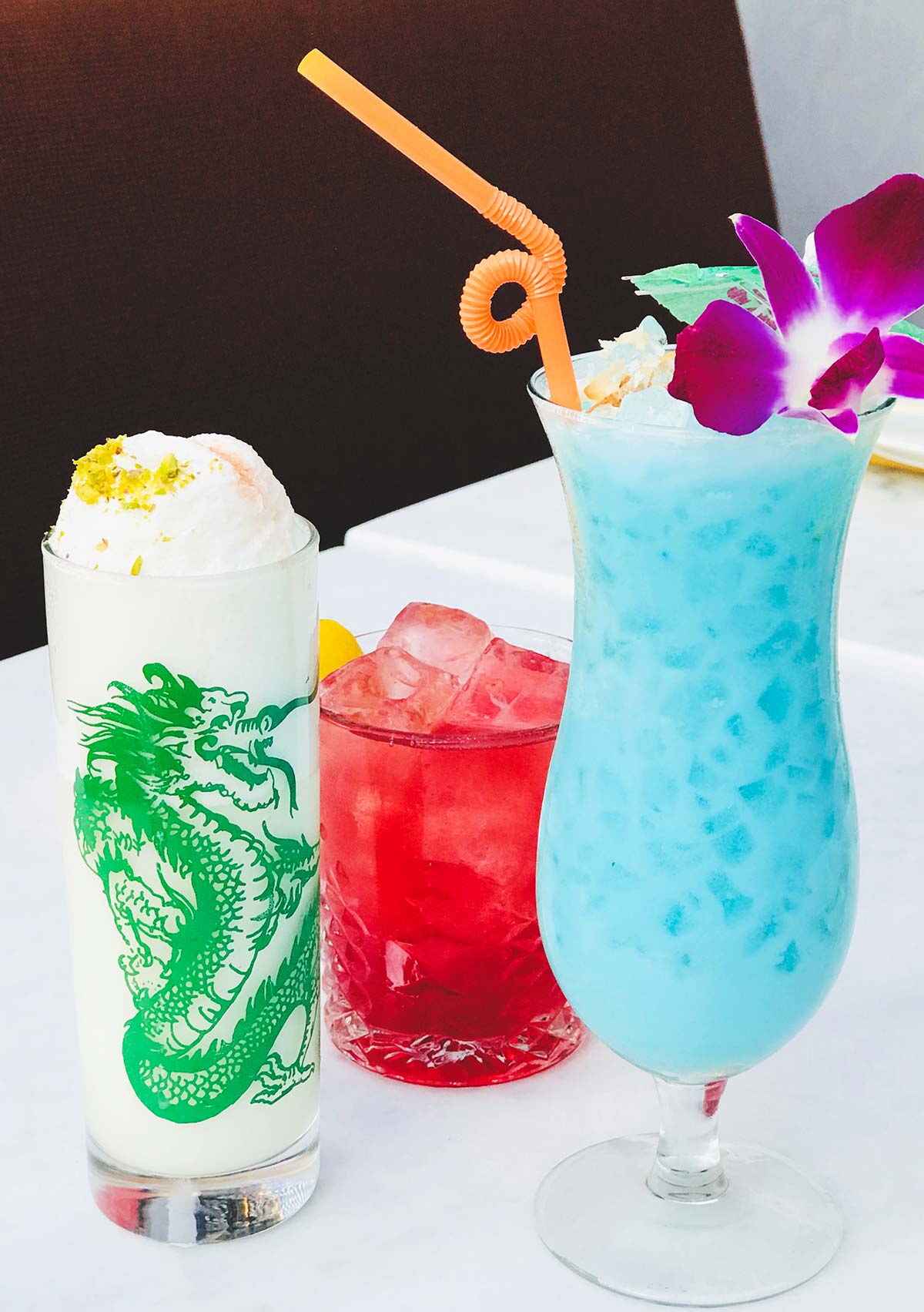 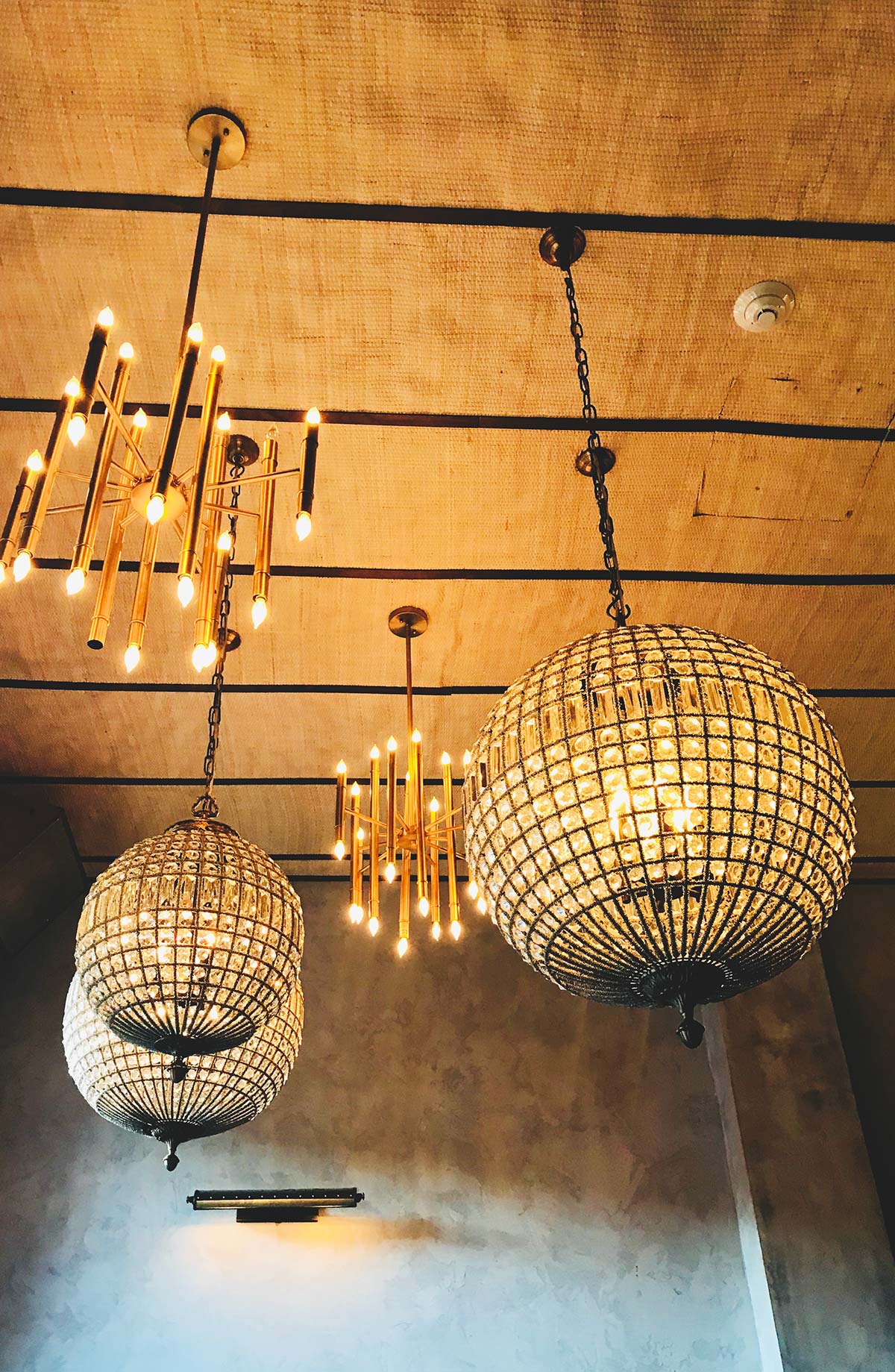 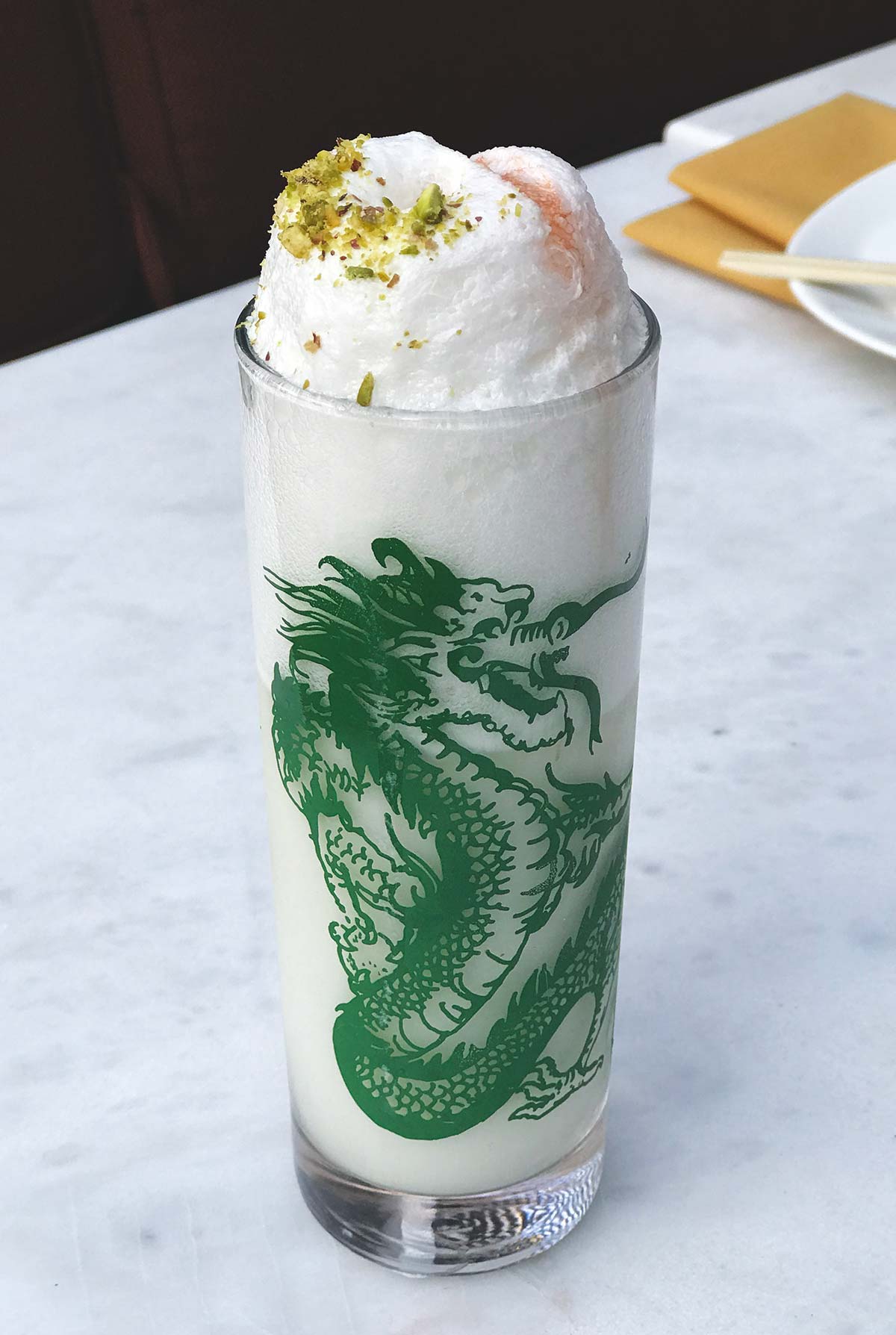 Gung Ho Will Host A Monday Night Pop-Up Where It’ll Serve Up Some Of The Items That Made Its Storefront’s Previous Tenant So Adored.

Though it may have just been one of the many Dallas restaurants to shutter in the possibly real, possibly overblown restaurant bubble-burst of late 2016, the Lower Greenville spot Remedy was never just another restaurant.

A thoughtfully put-together restaurant and bar with an old-school soda fountain and pharmacy spin, Remedy was a cure-all type of place where modern comfort food intersected wit over-the-top presentation. If you needed big slices of pie and outrageous sundaes so you could eat your feelings, Remedy was your go-to. If you needed an impeccably crafted cocktail after a long day, Remedy had your back.

What I’m saying is that, a year and a half after its closure, Remedy is still missed.

But that’s what makes this news so exciting: At 8 p.m. on Monday night, Remedy will return for one night only as a pop-up spot located inside of the Asian fusion restaurant that currently occupies its former home, Gung Ho.

As part of a fundraiser to help two ailing Gung Ho employees who need help paying their medical bills, the storefront will turn back the clock some by serving up five cocktails directly inspired by Remedy’s drink menu, as well as two bao bun options that will serve as fusions of Remedy and Gung Ho’s kitchen offerings. Former Remedy staff members — among them ice king Máté Hartai and The Lounge Here’s Brad Bowden — are also expected to make appearances behind the bar as part of the festivities.

We recommend stopping by Gung Ho on Monday night if only to indulge in three of the cocktails that bar manager Zach Potts and his staff have whipped up in particular: the Blue Hawaii, that features Rhum JM Agricole Blanc, Giffard blue curaçao coconut cream, pineapple and lime; the Wildcard that recalls Remebdys penchant for egg creams by find Potts spiking them with Cimarron reposado tequila before adding pumpkin seed pistachio orgeat, lemon, cream and egg white; and the Kentucky Highball that stirs up Wild Turkey 101 bourbon, black blueberry shrub and club soda.

In other words: Whether you RSVP or just show up on Monday night, Gung Ho will have the Remedy to your ills.