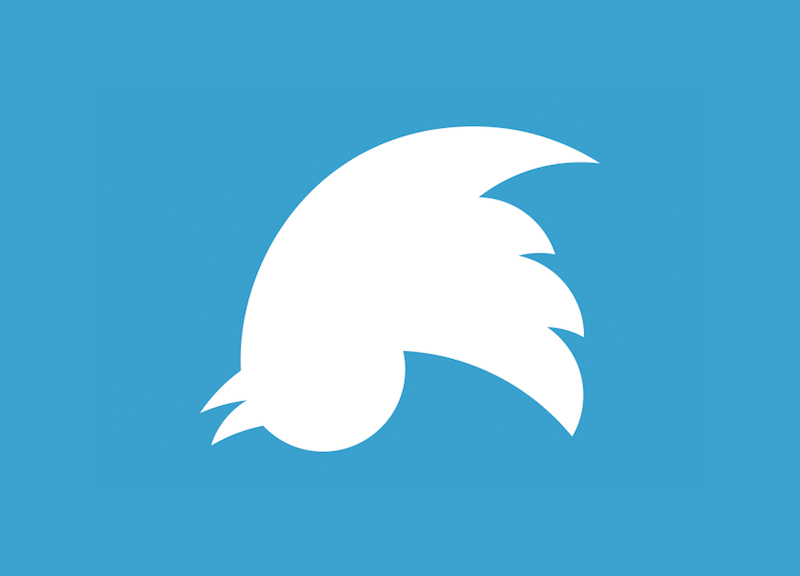 Why Did DPD Wait 17 Hours To Delete Its Tweets Naming Mark Hughes A Suspect In The Dallas Shootings?

After some 17 hours of circulating around the internet, tweets posted to the Dallas Police Department’s Twitter account that named Mark Hughes a suspect in last night’s Downtown Dallas shooting were finally deleted late this afternoon — and from both the DPD and public information officer accounts that initially posted them.

There is no doubt that this is a clear win for Hughes, and, as we argued earlier today, for the common good. Of course, it doesn’t change the fact that those tweets — which could’ve been deleted in mere seconds at any point last night or today — kept Hughes in the limelight as one of the “most wanted” men in America (or at least on Twitter) for the better part of the past 24 hours.

But here’s the thing: It’s possible that DPD was actually under a legal obligation to not delete those tweets — and maybe not for two whole years, even.

That’s a theory bolstered by calls placed to DPD’s Public Information Office earlier in the day, in which officers made it clear that they had no intentions of taking down the postings in question (until they did). It’s an idea that’s even more backed up by the Texas Public Information Act, which was modernized/reworded in 2013 to include internet postings, and also by Texas Government Code Section 552.021, which governs that “any electronic communication created, transmitted, received, or maintained on any device if the communication is in connection with the transaction of official business” must be a part of public record.

Furthermore, the City of Dallas’ own policies on the matter “offers a great example of a comprehensive social media policy that recognizes social media posts are subject to public disclosure laws.”

As a matter of public record, the tweets about Hughes are potentially legally required to be preserved for “applicable timelines” based on their type of communication. Section 441.180(11) of the Government Code bears that out, reading that “Content posted by the agency or the public on an agency’s social media website is a state record, and is subject to State Records Retention requirements in Government Code Chapter 441, Subchapter L, 441.180-205.”

Just what those timelines are as tweets go is where things start to get a little murky. The State of Texas Records Retention Schedule doesn’t specifically have a category for social media or similar forms of communication. But it’s likely that a tweet would fall under the “Public Relations Records” category, which includes “News, press releases, or any public relations files maintained or issued by an agency. Includes print, electronic, audio, and audiovisual records.” If that’s the case, then the legal retention period is two years.

But does that mean the tweets themselves — ones that clearly existed thanks to the coverage the tweets received and that still likely exist in screenshot form if not at DPD HQ, then anywhere on the internet — would have to remain online over that timespan? Tough to say.

Dallas criminal defense attorney Sheridan Lewis says you could make compelling points on either side of that argument — mostly because the language isn’t entirely clear and because there isn’t any real precedent upon which to base a decision. (The closest thing Lewis could come up with is a current ongoing ACLU case in Indiana in which the Beech Grove Police Department is being sued for deleting comments posted by the public to its Facebook page.)

The ultimate question here, Lewis says, is one of liability. The longer the tweets about Hughes stayed up, the more liable DPD could potentially be in a surely forthcoming lawsuit from Hughes’ lawyers. And, really, who would file a suit in the other direction, making DPD liable for taking down the tweets? Far as we can tell, only someone who would file an open records request involving the deleted tweets — which, as noted, have been right smack dab in the middle of the public eye since first being posted. Their existence and contents, deleted or no, are not in question.

Finally deleting the tweets, it seems, is DPD’s realization of this fact, weighed against its increasing possible liability to Hughes. Deletion is simply the lesser of two potential concerns here — neither of which are necessarily slam dunk arguments, since the case can still be made that Hughes was a suspect at the instant when the tweet was posted (and also because being a suspect isn’t a conviction, but part of the due process in which Hughes remains innocent until proven guilty, suspect or not.)

Our attempts to get comment from DPD on its decision to delete the tweets have not yet proven successful.

Still, for what it’s worth, deleting the tweets is a move we’re happy to see finally come to pass — even if, as Hughes’ lawyers told WFAA earlier today, “the damage is done.”