Flight School Studio Is Taking Off With Its New Game. 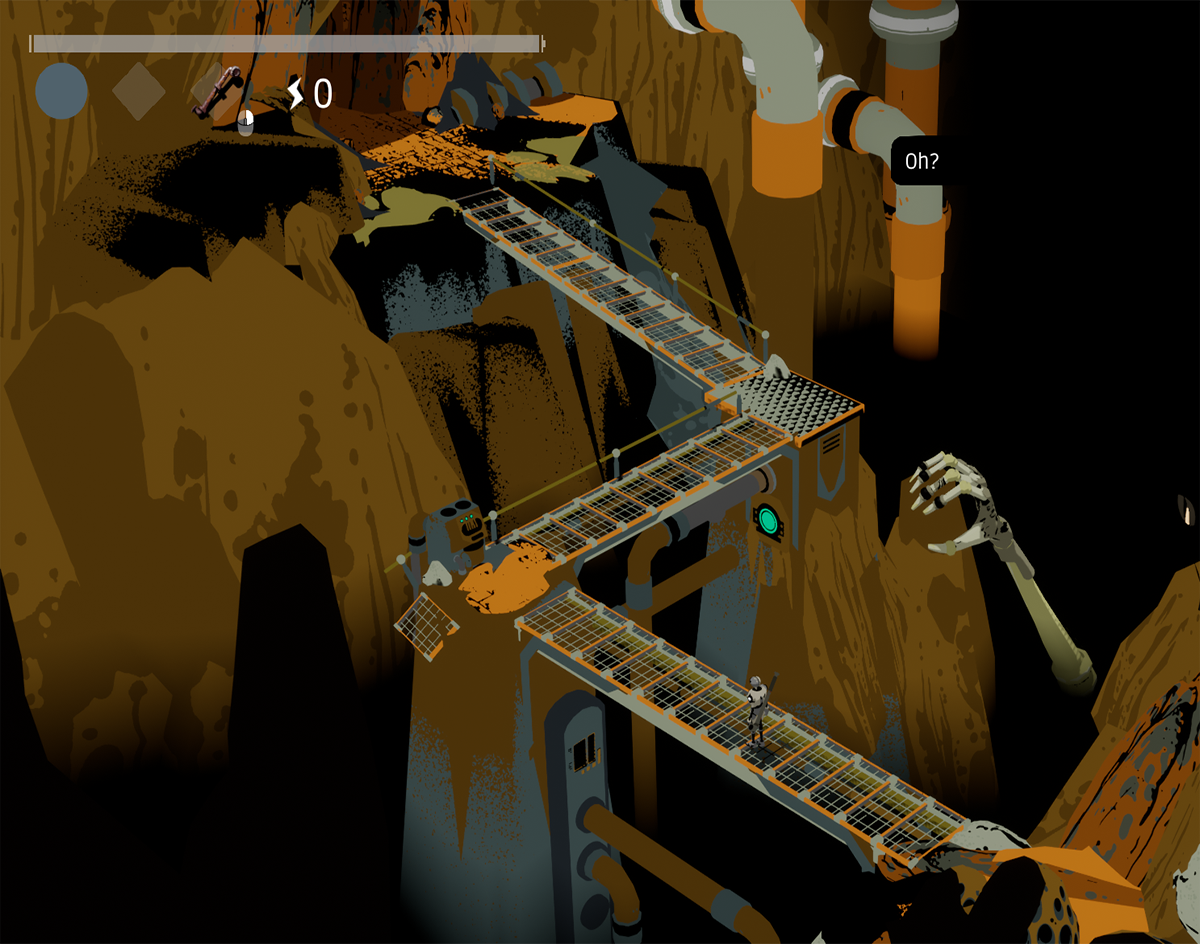 In North Texas’ Increasingly Steadfast Gaming Industry, A Budding New Studio Is Ascending With The Help Of A Creature In The Well.

When it comes to video game developers, DFW boasts plenty of big names. Bethesda’s id Labs, located in Richardson, basically kickstarted the first-person-shooter genre with games like Doom and Wolfenstein. Up north in Frisco, Gearbox Software has been working on the Borderlands franchise for close to a decade.

Still, there is another studio that gamers might not be as familiar with. In a sprawling office located in downtown Dallas, Flight School Studio has quietly been working on its newest title: Creature in the Well.

Creature in the Well is a fast-paced mix of hack-and-slash action combat with pinball-inspired mechanics available for the Nintendo Switch, Xbox One and Steam. Players traverse through dungeons equipped with nothing but a baton, which is used to rapidly hit glowing orbs in a pinball-like way to solve puzzles. The objective is to power up every dungeon and, ultimately, defeat the giant skeletal creature that follows the player around. The game, full of striking color palettes and innovative level design, is difficult, but its challenging gameplay loop is hard to walk away from.

“The game began actually as a multiplayer Pong-with-swords prototype… what we had didn’t feel super fun though,” says Adam Volker, one of two creative directors for Creature in the Well. 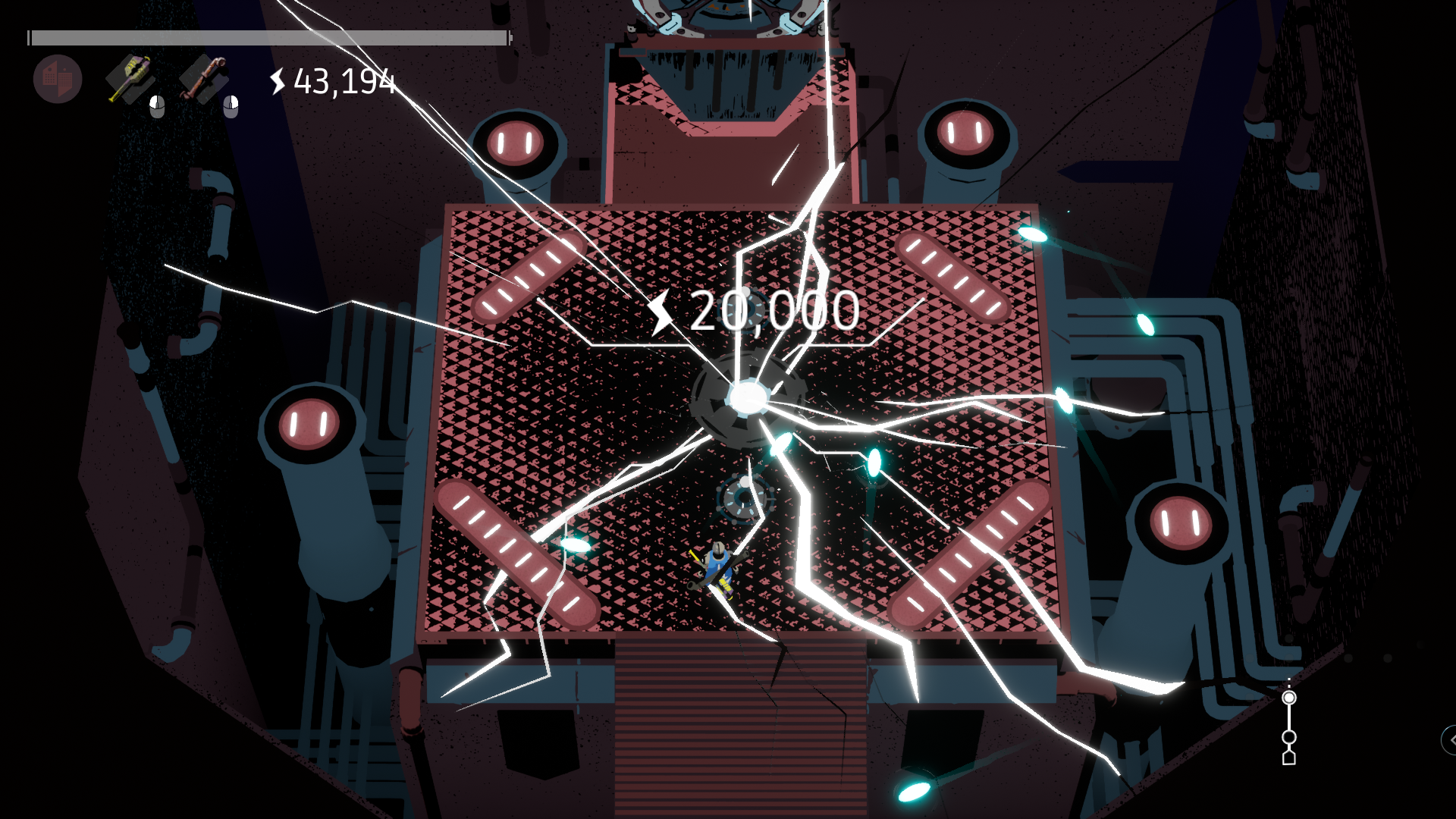 After the team made some changes to the gameplay, they quickly noticed a difference.

“We had a few people at the studio stay late after work just to try and beat some of those gray box puzzle levels, and that’s when we knew we had something worth developing.”

The team developed Creature in a little over a year, which is an impressive feat, given Flight School Studio is split into three locations. While its main studio is planted in Dallas, the company also has studios in Hollywood and Montreal.

Flight School Studio — at only three years old — was not alone in developing the game, however. The team received help from their sister company, Reel FX, which has been around for 26 years. Reel FX, according to CEO Kyle Clark, was created to serve the advertising industry in Dallas. The animation studio’s most well-known project is the 2014 film, The Book of Life, which was produced by Guillermo Del Toro. But their local claim to fame, The Traveling Man, stands tall with a guitar in his hands greeting those who enter Deep Ellum. For many Dallasites, the metal sculpture is more than just an Instagram story, but an iconic symbol.

While the different companies have their specific focus, it’s not uncommon for them to collaborate on different projects.

“We did those different brands because we wanted to curate people and processes and focus around certain types of content, right,” Clark says. “So, as opposed to taking a whole bunch of people and making them do everything, we wanted to find pools of people and allow them to focus on certain things.” 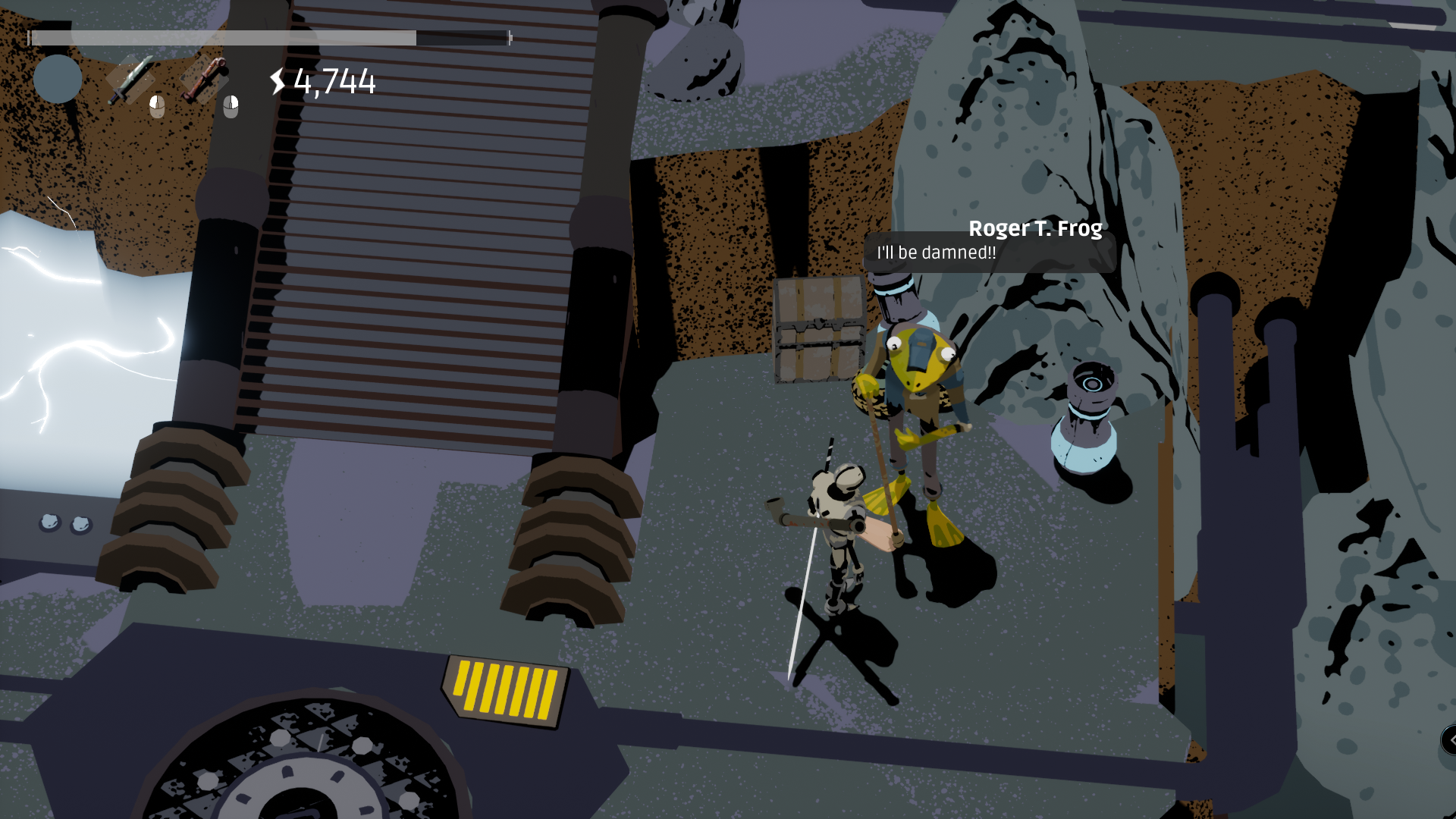 Brandon Oldenburg was one of the leads on the Traveling Man project and one of the co-founders of Reel FX. He’s now Flight School Studio’s Chief Creative Officer and oversees the many projects the studio works on. He worked with Volker and Sayre on other projects in the past, but wanted to give them a chance to make a game with the backing of a full team.

“It’s really about protecting the artists. So, [with] Flight School, we were in a very unique position to be able to empower two people to make an indie game,” Oldenburg says. “We did our best to protect them up in Canada, and gave them the support when they needed it from animation and just creative feedback to allow them to do their thing.”

With the help and support of the various companies across its three different locations, Flight School Studio released Creature on September 6, and it has been well-received by gamers and critics alike. As of publish, Creature has a score of 82 on Metacritic for PC.

“Even though I’m trying not to refresh the Metacritic page too often, the score has been good and I’m happy with it,” Volker says. “Once the game was live, there were a few things that came up that we didn’t anticipate. The game is harder for players than I thought it would be, and I feel like the problem is because players get through it so fast that when the difficulty spikes in later levels they haven’t had enough time with the mechanic to master it.”

Much like the creature in the game, Creature in the Well challenges you to be better. Volker and Sayre liken the creature to fear, but, even though the skeletal creature menacingly skulks around in the dark, the only thing players should fear is not dodging incoming projectiles.

For now, the studio is staying tight-lipped about any upcoming games, but they have agreed to make two more games with their publisher, and Clark says the next game is “already underway.”