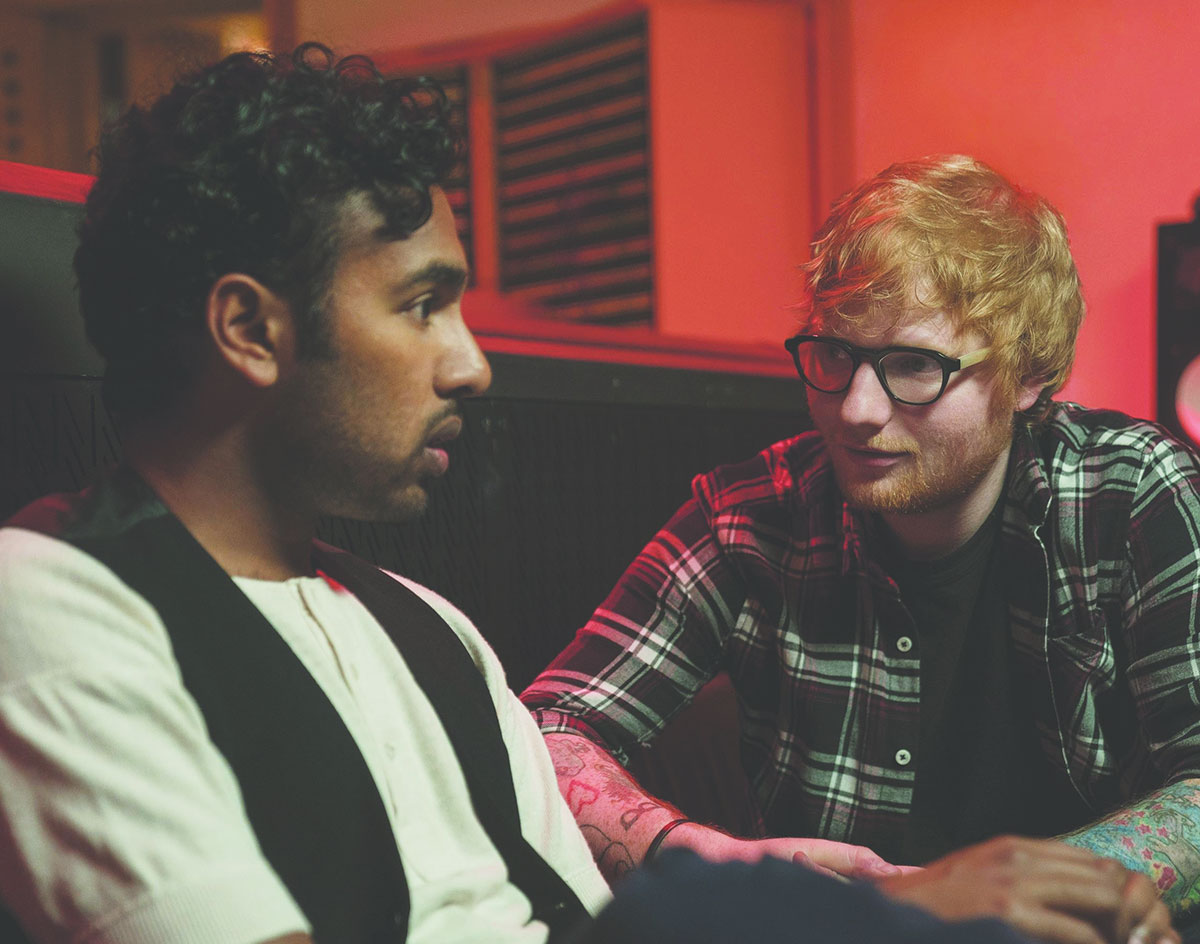 You’ll Want To Believe In Danny Boyle’s Beatles-Referencing Yesterday, But Watching The Film’s One-Note Characters Isn’t Such An Easy Game To Play.

Without a doubt, we’re right smack dab in the middle of a new Hollywood trend: Following in the footsteps of Bohemian Rhapsody and Rocketman, comes Yesterday, which too seems to be betting on an audience’s love of a single artist’s music to draw butts into seats.

Granted, unlike its predecessors, Yesterday has a bit of a different premise. It’s a doozy, too: After a freak world-wide blackout, the music of The Beatles has been wiped away from existence and memory. Only one person seems to remember their music all — a struggling musician named Jack (Himesh Patel). It’s quite the golden opportunity for our hero: He “writes” a bunch of Beatles songs from memory, then records and performs them in order to become a world-famous musician, as everyone else in the world is floored by his sudden songwriting abilities. It’s a fool-proof plan, right?

Turns out, Jack finds that becoming famous isn’t all it’s cracked up to be. He starts touring with Ed Sheeran — yes the real Ed Sheeran — and as Jack’s star starts rising, he finds himself losing touch with the one person who’s been by his side since they were kids, his best friend Ellie (Lily James).

Yes, the premise is a bit silly — but there’s some charm in it. It’s like one of those classic “what if” scenarios you might debate with friends. Think about it: What if you’d written “Let it Be”? What if The Beatles never made it big? Surrendering to this fantasy premise isn’t difficult, no. Alas, the premise is the least of the movie’s problems.

The problem with the film is that, while the music is fun and nostalgic and all that, there’s not enough charm to keep up the momentum going through the film’s end. Sure, if you don’t think too deeply about it, the rom-com aspects are fine enough to carry that weight some, but give things just an ounce of thought and the film falls apart.

The characters are mostly one-note and/or boring. Patel is mostly forgettable as the lead. Lily James bubbly off-screen personality is wasted on a one-dimensional Manic Pixie Dream Girl. Just based on the fact that this is a rom-com, you know where things are going to end up by the time the end-credits roll. But even bolstering this all with the music of The Beatles is too little too late.

Because, unlike most of The Beatles’ catalog, Yesterday is unfortunately a rather mediocre effort.