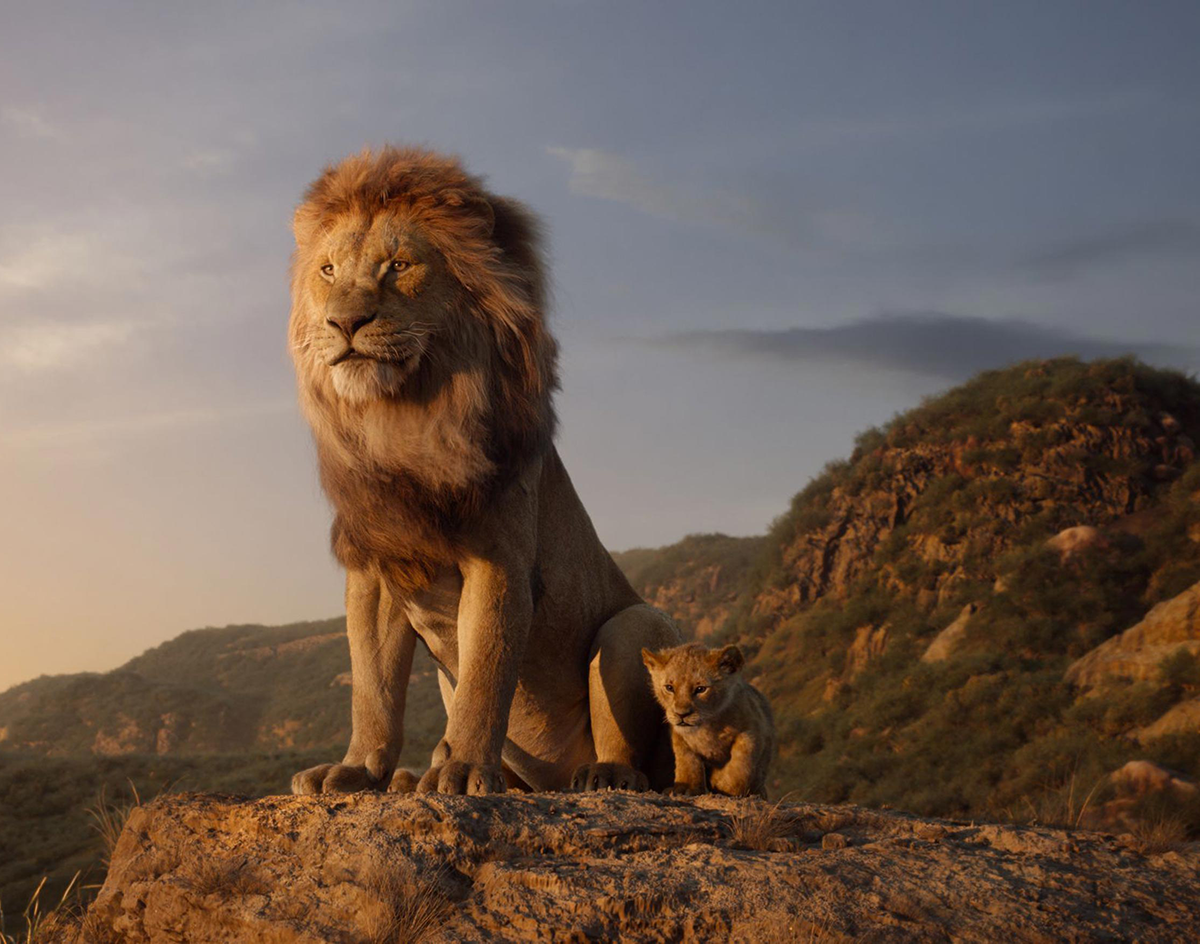 Despite The Realism Of Its Exquisite Animation And A Cast Stacked With Heavyweights, The Reimagined Version Of The Disney Classic Isn’t So Magical.

There seems to be no end in site to Disney’s incessant recreations of its Renaissance-era animated films. With Aladdin, the audience was treated to a live-action remake, but with Jon Favreau’s The Lion King, it’s not so much live-action, but more realistic animation.

The only issue with that, though, is there is no point in remaking The Lion King.

Is the film good? Yes, of course it is, as it’s the same exact story of The Lion King we have all come to know and love. You know the drill by now, Simba (Glover) feels responsible for his father Mufasa’s (Jones) death, and ultimately runs away. While Simba is in exile, his Uncle Scar (Ejiofor), takes over Pride Rock as a despot. The plot is everything that was endearing from the original 1994 film, but  unfortunately not endearing enough to make this remake worth it.

The film is one of the most visually beautiful realistically animated films put on screen, and it almost feels like it really is a live-action remake with real animals running through the African savannah. The breathtaking scenery engulfs you with the opening song, and your heart begins to pound as you find yourself mouthing the words to “The Circle of Life.”

But then the characters start talking.

On one hand, the voice acting is refreshing. Chiwetel Ejiofor brings a new menace to Scar — while Jeremy Irons played Scar with a quiet confidence just biding his time in the original film, Ejiofor plays Scar on the brink of madness. This time around, Scar seemed scarier and more unhinged. Seth Rogen and Billy Eichner have jovial chemistry as Pumba and Timon, respectively, and Beyonce and Donald Glover bring a fresh energy to Nala and adult Simba.

Where the film loses its sense of fairytale and magic, however, are the moments the otherwise realistic-looking animals begin to sing. It never fully feels real after the opening, and the characters never feel as if they’re portraying real emotion. It’s almost as if because they look so real, the nuances in the lions’ eyes become difficult to animate. Essentially, the audience is forced to project what the character is feeling based on the voice acting alone. While this might work for some viewers, — given the original property is so beloved — anyone being introduced to the classic won’t be able to be struck by the emotions of the characters in the 1994 original.

The purpose of this reimagined version is not clear. Favreau and writer Jeff Nathanson don’t offer any resoundingly new material for this film. It’s almost a note-for-note shot of the original film.

Unlike the Aladdin remake, which added a new song and really opened the door for Jasmine as her own character, adult Nala is given slightly more screen time, but isn’t given her due with the music. The most she gets is a duet with Simba, and hello, Beyonce deserves better.

Even as it clocks in at thirty minutes longer than the original, The Lion King doesn’t bring much more to the table in justifying the sudden trend of Disney remaking all of its old animated films. It’s a gorgeous movie, and if you’re dying to see it for the impressive, realistic animation, go see it. Otherwise, just watch the 1994 version again.