[Film Review] The Farewell Is A Warm Welcome. 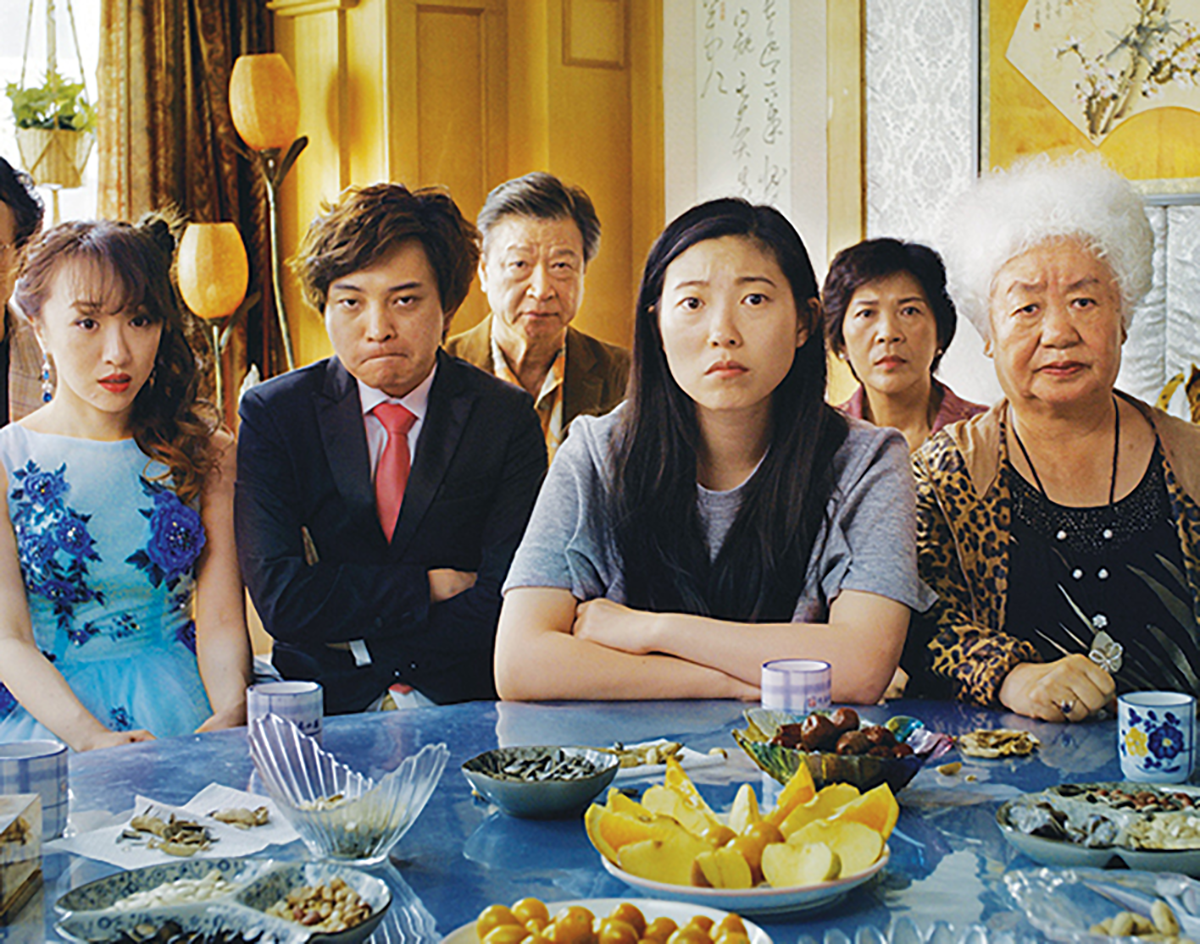 An Original Story Of Cultural Balance, The Farewell Is An Enjoyable Escape From The Otherwise Repetitive Summer Movie Block.

Who would have guessed a film about a family lying to its dying matriarch about her cancer diagnosis would be the best film of the summer? Forget all the explosion-reliant action films and superhero sequels, The Farewell is the breath of fresh air we all need from the predictability of the summer movie lineup.

Based on true events, director and writer LuLu Wang brings a poignant, heartwarming story to the big screen. Originally told as a story for NPR’s “This American Life” podcast, Wang’s grandmother was diagnosed with cancer, and her family decided to hide it from her grandmother. In order for everyone to say their goodbyes, the family hastily puts together a wedding where a cousin will “marry” his girlfriend of three months.

Awkwafina stars as Billie, a young woman wrestling with the moral ambiguity of the family’s decision as she struggles to get by as a writer in New York — she’s behind on rent and still does her laundry at her parent’s house. She is also very close with her grandmother.

In what will surely be remembered as her breakout performance, Awkwafina perfectly embodies an experience many immigrants have come to know.

On one hand, Billie understands the cultural basis of the family’s decision — where families don’t tell loved ones about serious illnesses — but she struggles with wanting to tell her grandmother the truth. This is especially difficult for Billie, because though she hasn’t been back to China since she was a child, she speaks to her grandmother every week. Since coming to the United States at a young age, Billie feels more comfortable with U.S. culture and traditions. Though she speaks Chinese, she feels like a stranger when visiting her native country, and is constantly reminded she doesn’t speak the language well enough. Despite her best efforts of convincing various family members to come clean to her grandmother, she’s brushed aside.

The film strikes a wonderful balance of invoking both happiness and sadness from the audience. On the turn of a dime, Wang’s storytelling is able to make a simple family dinner feel like a rollercoaster of emotions. No matter the circumstances, this film will strike an emotional chord with anyone.

Wang is also careful to explain both parts of the family’s decision — whatever side you find yourself on, she does a commendable job explaining the pragmatism behind either decision. The curious part, really, is that by the end of the film, there is no right answer. But somehow, the film manages to convince you that no right answer is enough of an answer at all.

The story has the biggest heart of any film this summer and Wang’s characters bring a richness to the big screen that is difficult to come by in summer films. Though The Farewell is quiet compared to the traditional summer blockbuster, it’s a much-welcomed film.