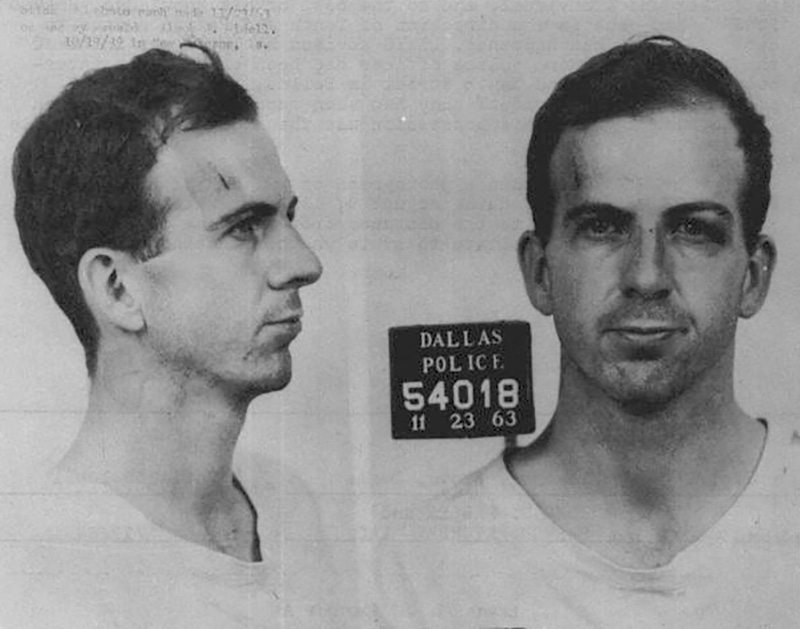 The highly anticipated release of the JFK Files by the federal government kind of fell with a thud with this week. But perhaps that’s just because there’s a ton of new info to comb through.

As we continue to wade through these documents ourselves, we can confidently say this much for sure after our own early scans: The Dallas Police Department kind of gets put in a bad light as a result of this info dump.

See, it turns out that the FBI received a threat against Lee Harvey Oswald’s life and warned Dallas police about these concerns before Jack Ruby shot him. FBI director J. Edgar Hoover even personally reached out to DPD chief Jesse Curry visit to put Oswald under stronger protection.

Obviously, DPD didn’t heed this warning, as Ruby was able to get into the police basement at the time that Oswald was being transported — and, well, you know the rest:

Perhaps this explains another reveal from the info dump — that Soviet Union leader Nikita Khrushchev believed that DPD had acted as an “accessory” in JFK’s assassination since he didn’t believe American security could be so “inept” in securing the safety of the president.

Its worth noting that, while getting through all of these new documents is going to take weeks and maybe even months, there’s still more to come. Most, if not all, of the super top secret files that were promised to come as part of this reveal were blocked from being put out at the 11th hour by the Trump Administration. They are now due to be released on April 26, 2018, after a final review of what they contain has been ordered.

For now, we would simply like to extend our kudos to those combing through all the documents and to with a happy hunting to all those out there trying to find the truth.

Remember: It’s out there.