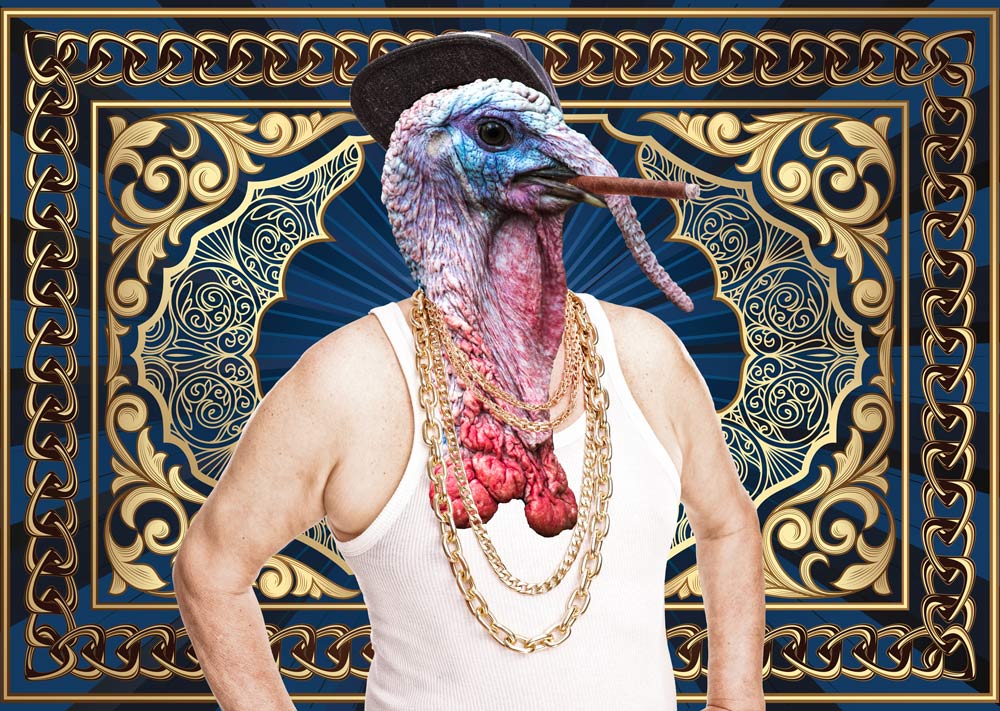 This November, We’re Giving One Reader A Massive Prize Pack That’ll Let Them Enjoy All The Best That Dallas Has To Offer. Here’s How You Can Enter To Win.

Brrrrr! The cold front is starting to hit. But you don’t have to be stuck out on these streets freezing your ass off if you win Central Track’s November ’17 Baller Pack!

This November, we’re filling up your pockets with tickets so you can warm up inside Dallas’ best venues, rocking out to the best shows coming to town. And not only that, we’re also hooking you up with fine eats at some of the best restaurants in Dallas, too. But what about your cold feet? We got you on those too, warming you up with a brand new pair of stylish socks for each week in November from our friends at Dead Soxy. Need a roof over your head? We can help there as well, letting you cozy up for a staycation at Hotel Belmont. And if you really wanna ball out, we’re giving you the chance to catch the Dallas Mavericks with great lower level seats and Platinum Club access.

So, are you ready to try your luck at winning this month’s prizes? All you have to do is fill out the form at the bottom of this post to enter. (If you want, you can also perform a few additional tasks listed in that embedded widget to increase your chances of winning.)

As always, entering our contest is free. It’s also super easy — just fill out the form below. And make sure to do so by 10 p.m. on Thursday, November 2nd, which is the deadline for entering and the point at which we’ll pick this month’s Baller Pack’s winner. Oh, and don’t forget to do the additional tasks mentioned below if you want to increase your odds! Don’t be a turkey, sign up now!