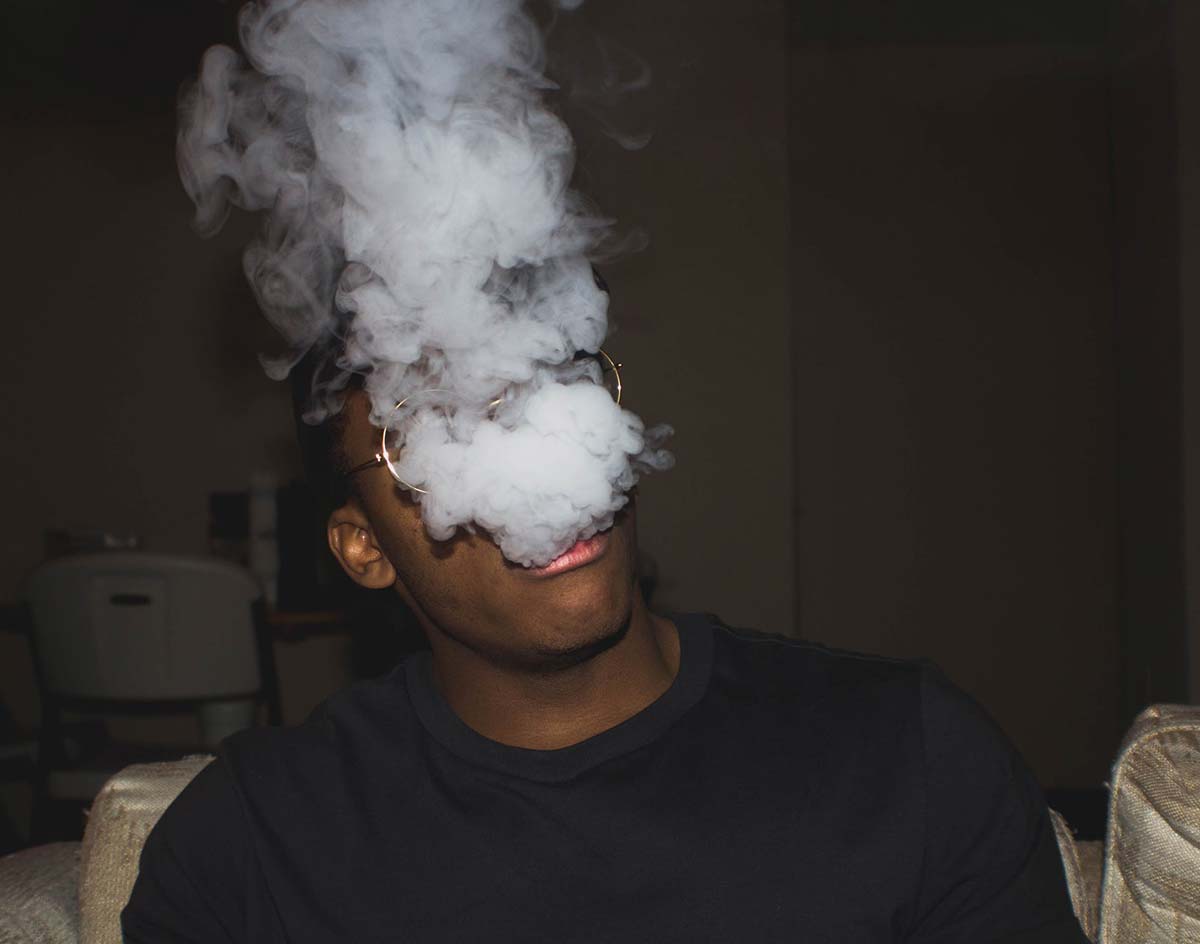 A 24-Year-Old From Tarrant County Died Last Week When His Vape Pen Exploded In His Face. His Death Is Believed To Be The Second Vape-Related Death In The U.S.

The long-term effects of electronic cigarettes are still being studied. But while initial reports seem to indicate that e-cigs and vapes may indeed be safer than their analog alternatives, they’re certainly not safe on the whole.

And especially not when they explode in users’ faces.

That was the case in Keller last Tuesday, January 29, when 24-year-old William Brown became the second-ever vaping-related death in the country. Per the Star-Telegram, he stopped by a vape store to get some help with a device he had recently purchased earlier in the day. Then, when he took a hit off his vape pen once back inside of his car, the device exploded. Shrapnel from the mechanism severed his left carotid artery (one of two main arteries in the neck that carry blood to the brain) with another piece lodging itself in his throat.

His body was found in the parking lot outside of the store and was taken to Fort Worth’s John Peter Smith Hospital, where he was later pronounced dead.

According to a report from the Federal Emergency Management Agency, this kind of malfunction isn’t unprecedented. Says that report: “195 separate e-cigarette fire and explosion incidents in the U.S. were found, dating from January 2009 to Dec 31, 2016. In 68 percent of these incidents, 133 acute injuries were reported.”

Brown’s death is preceded by at least one other vape-related casualty. In May of 2018, a 38-year-old Florida man became the country’s first reported vape-related death when the lithium battery in the vape pen he was using exploded, sparking a fire in his residence. When time authorities arrived on the scene, they found wounds to the man’s head and burns covering 80 percent of his body.

So, uh, maybe just stick with the old fashioned cigarettes? Sure, they’ll still kill you eventually. But those last couple of years are shit anyway, no?