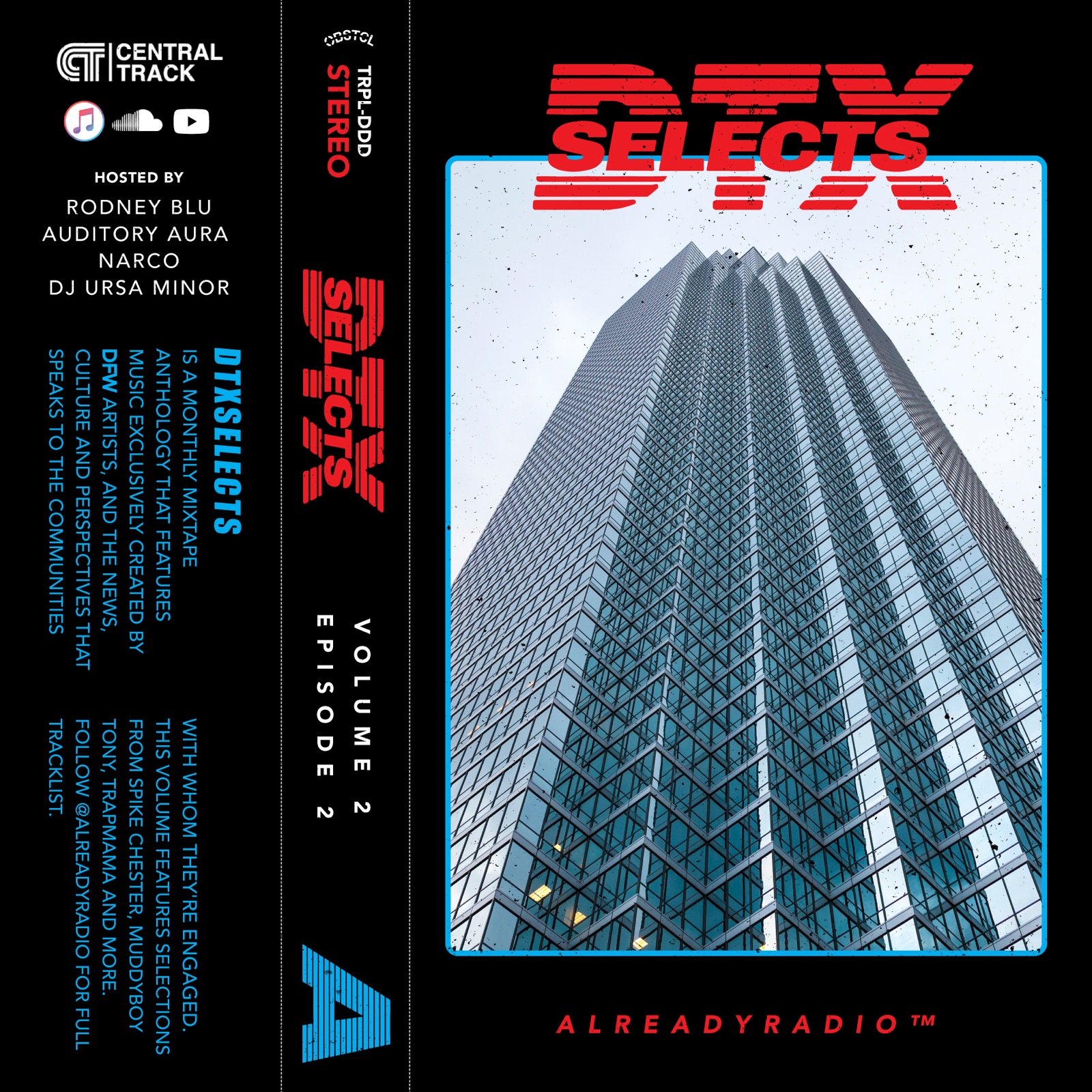 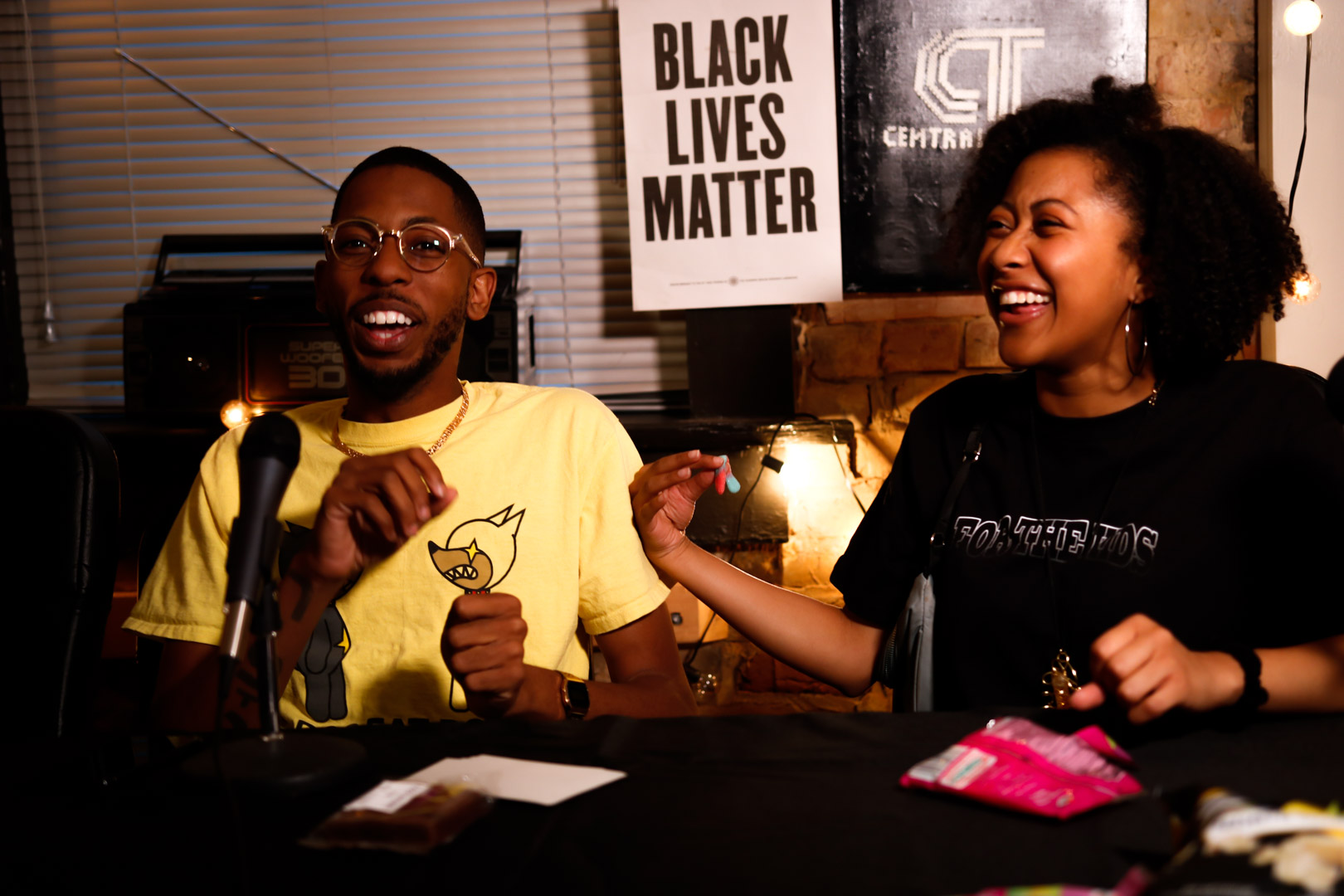 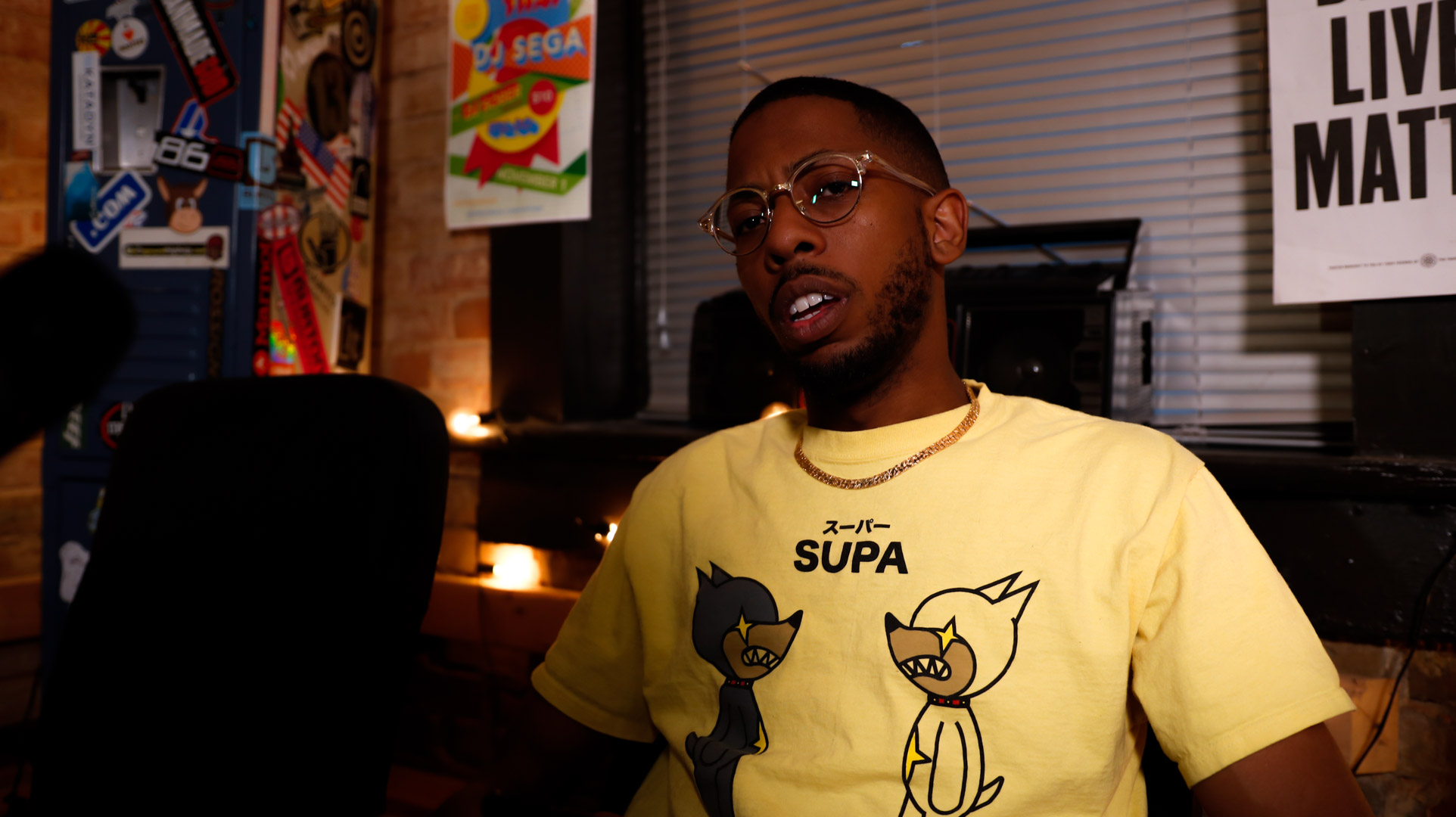 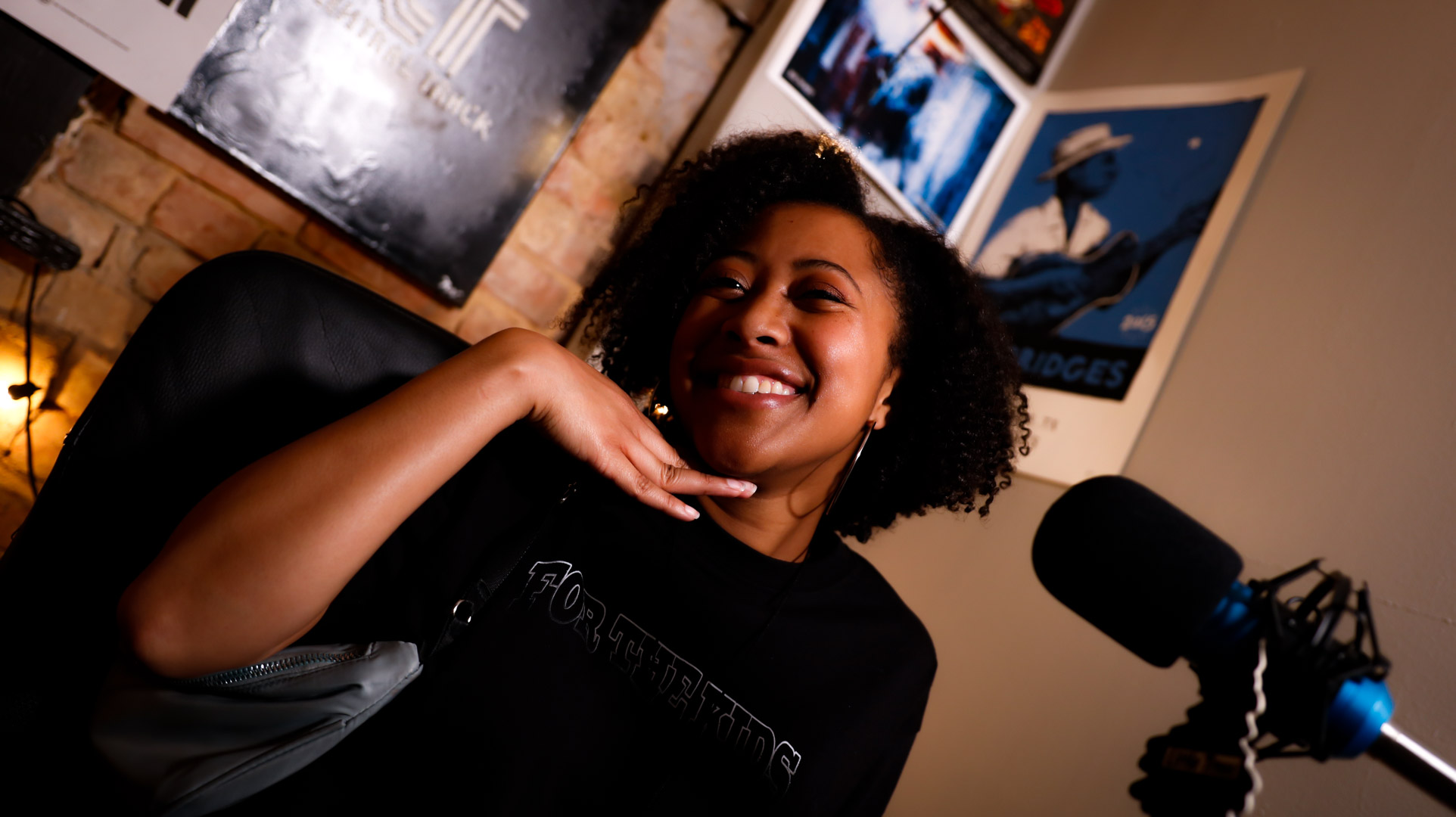 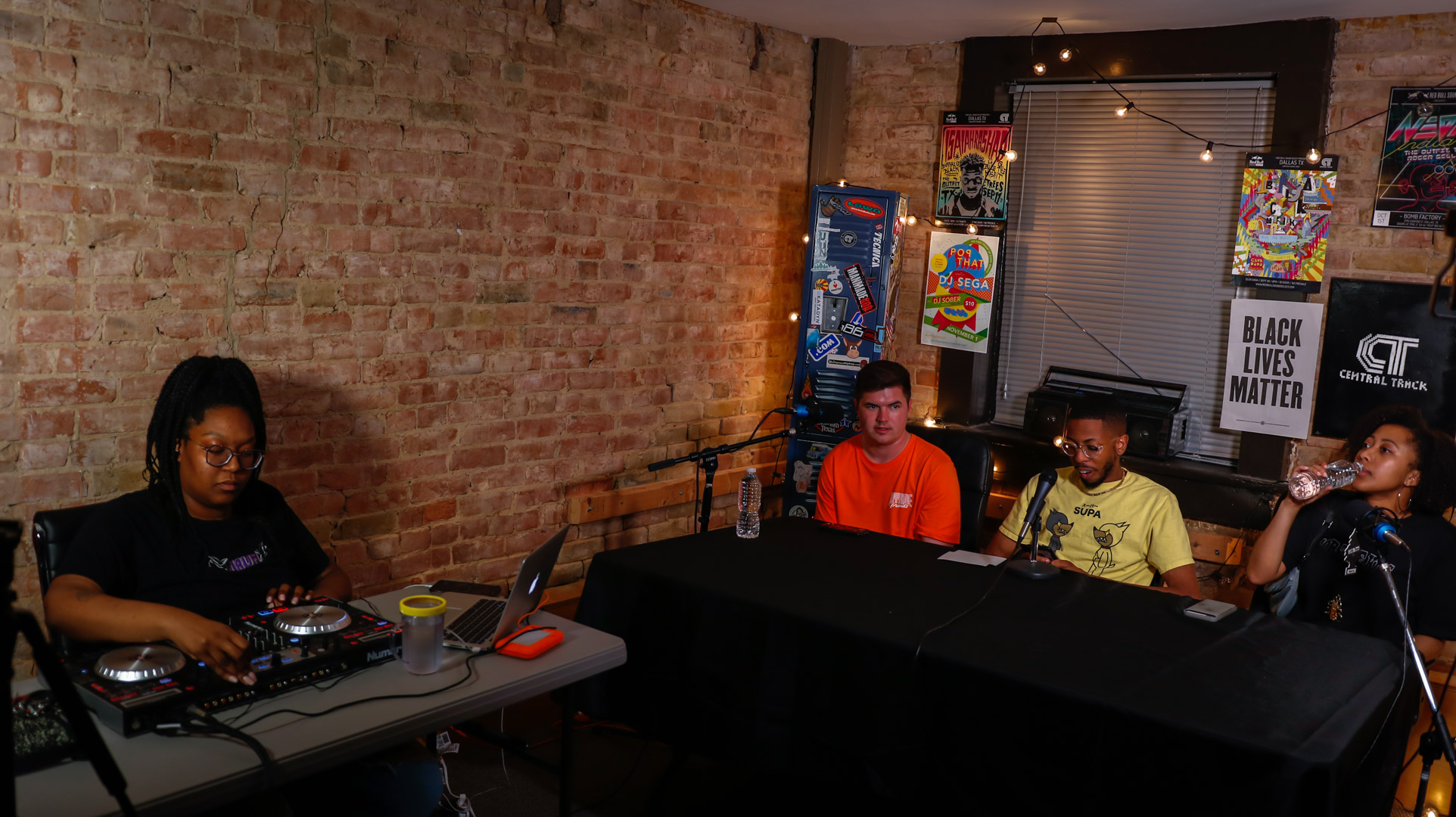 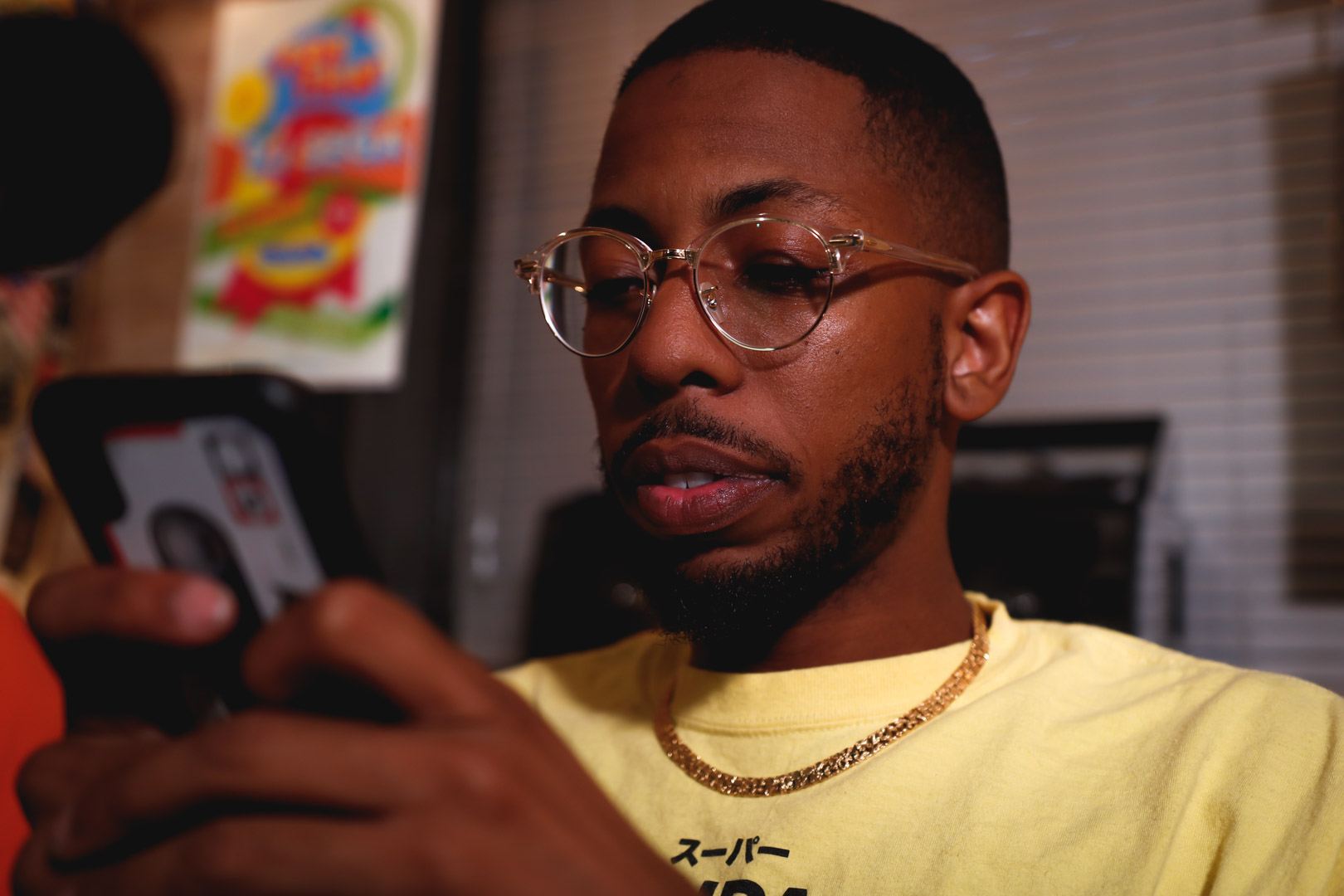 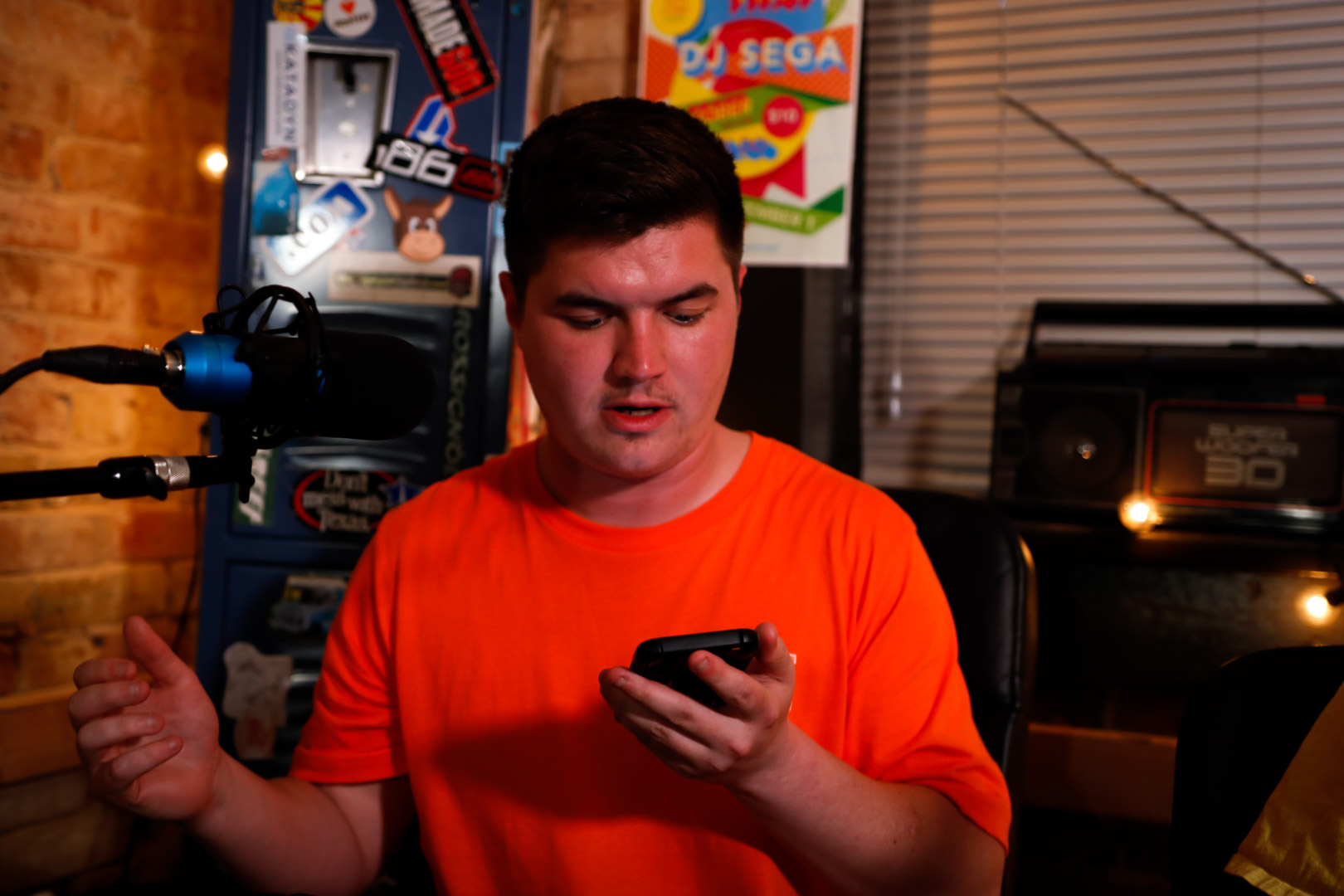 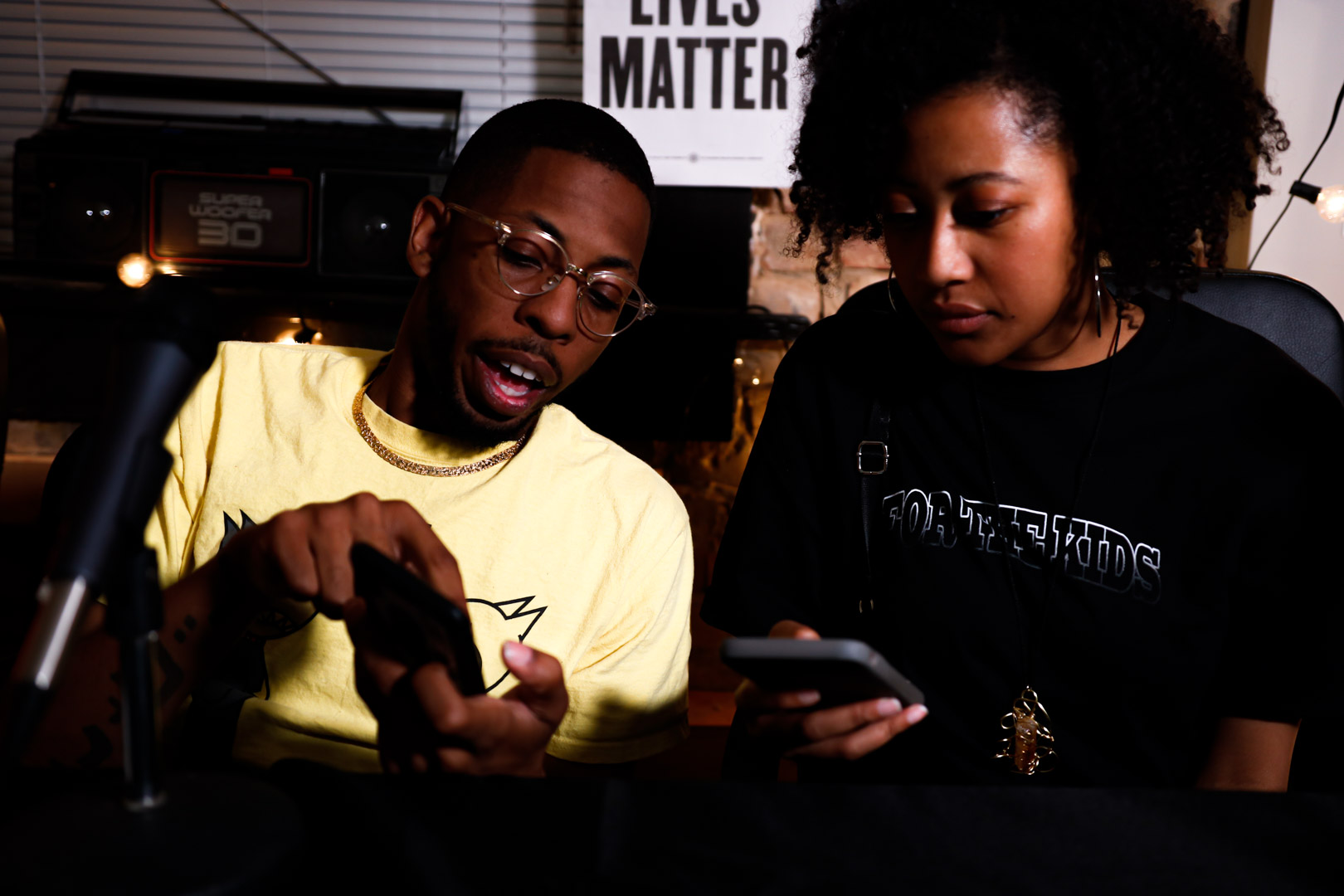 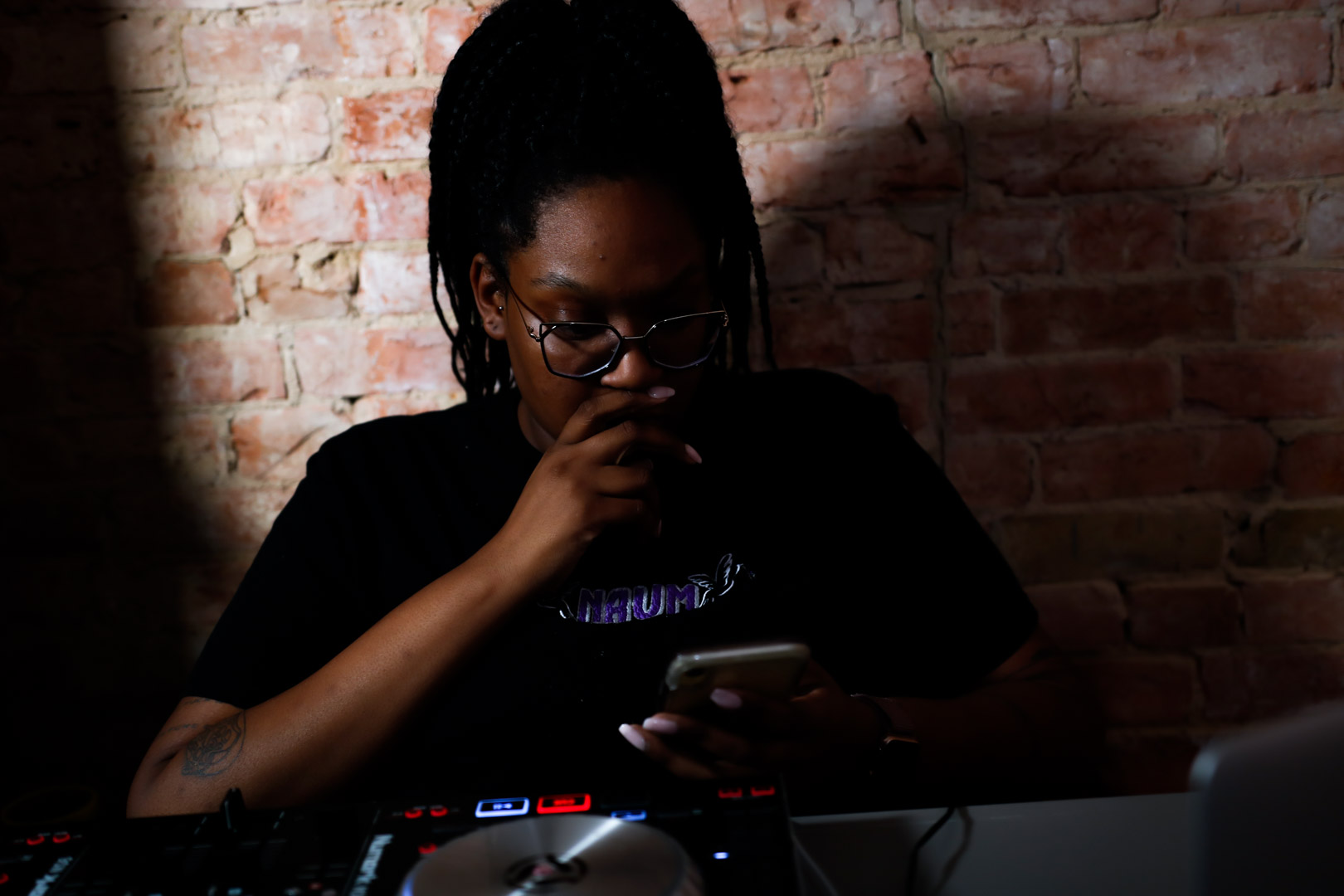 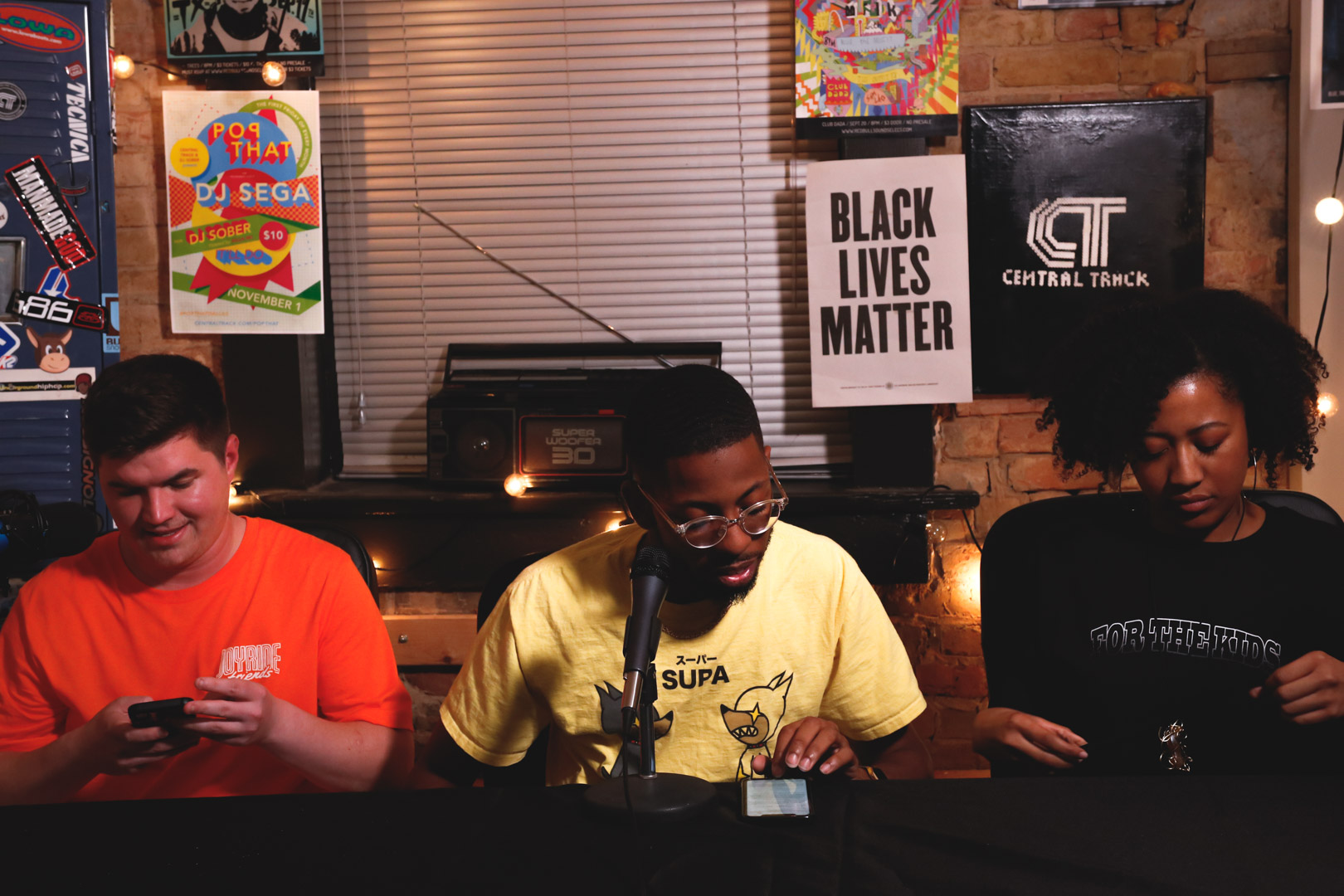 Talking Dallas’ Murder Spike, The Crazy Recent Rains And The Latest Happenings Around Town While Sharing The Choicest Cuts From The Local Underground.

All photos by Sensei Blue.

Three years after his run of “Burning Bridges” podcasts for Central Track came to an end, we’re stoked today to announce that we’ve once again teamed up with Dallas podcast guru Rodney Blu to present his new brand Already Radio’s DTXSelects series, which last month kicked off its second season of blending chatter about the Dallas cultural underground with the sounds that make that scene so rich.

Today, we’re proud to present to you the second episode of DTXSelects‘ new season, which not only features  Rodney on the mic, but also boasts his co-hosts Bry Chanel and Narco as well as DJ Ursa Minor on the decks.

Even more exciting, we’re thrilled to report that this episode is the first ever recording produced in our brand new podcast studio. Granted, we’re still working out some kinks with that space — and, unfortunately, some of those issues did carry over to this episode’s recording. But, hey, Rome wasn’t build in a day, right? And, even if our podcast studio kind of was, the good news is that we’ve already got a whole gang of improvements ready to implement for future recordings produced in that space — the results of which will be included in a lineup of fresh podcasts that we hope to start slowly rolling out for your consumption over the course of this summer.

We couldn’t be more pleased to have DTXSelects serve as the first foray into our return to the podcast arena, and especially so in an episode that features this show’s team doing its best to make sense of the crazy crime and weather phenomena that Dallas has been enduring of late.

Push play on the below embeds to join us on this new journey. Hit the SoundCloud link for the full audio intake. Hit the YouTube clip to just watch the talking portions. — Pete Freedman

Last month, the city of Dallas had a total of 41 homicides.