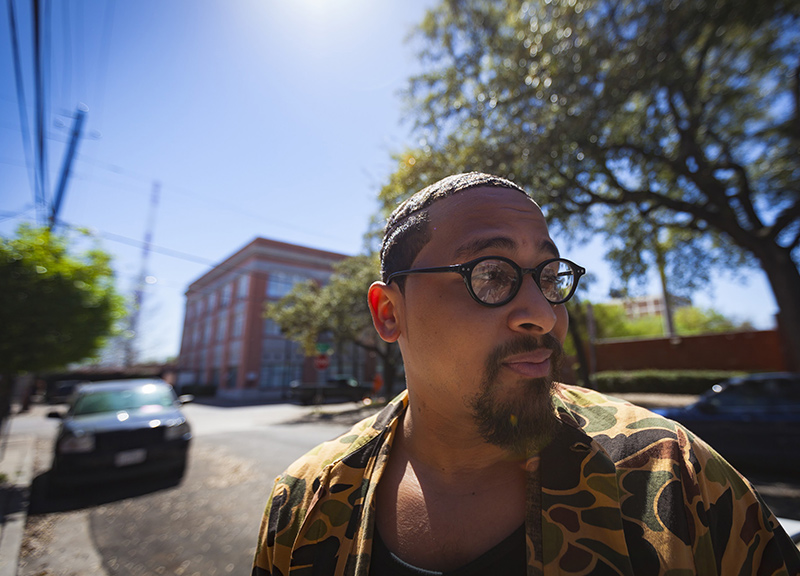 Welcome to Burning Bridges, a biweekly Central Track podcast wherein local commentator Rodney Blu waxes poetic on the day’s most pressing issues and interviews prominent players in the arts scene, all over a guest mix from a roster of several local selectors. It’s fast, it’s fresh and it’s polarizing. Check out past episodes here. Subscribe on iTunes here.

This week, I welcome an old friend of mine, Patrick Averhart, into the Burning Bridges hot seat.

Don’t know Mr. Averhart? Yeah, you do: He’s better known around town as NASA Gang P.A.T., one of the hip-hop city’s go-to minds when it comes to merchandising and street team marketing.

In our very candid and illustrated conversation, we discuss Averhart’s come-up in the street team game where he started working as a college representative fir several recording agencies to where he is today as the head of his own street team promotions agency and even an artist manager.

His wealth of experience and history in the game has equipped him with a wealth of opinions and vantage point that’s rarely in accord with the mainstream standard.

So, yeah, it’s an engaging talk.

Better still, the conversation is soundtracked by emerging selector known as (liv).e whose recent live debut at YUNGURSAMINOR’s “No Requests” was one for the books.

I was so impressed by her eclectic and deeply-rooted library of music that it was imperative she join the growing roster of Burning Bridges guest DJs.

All photos by Bobby Kurtz. 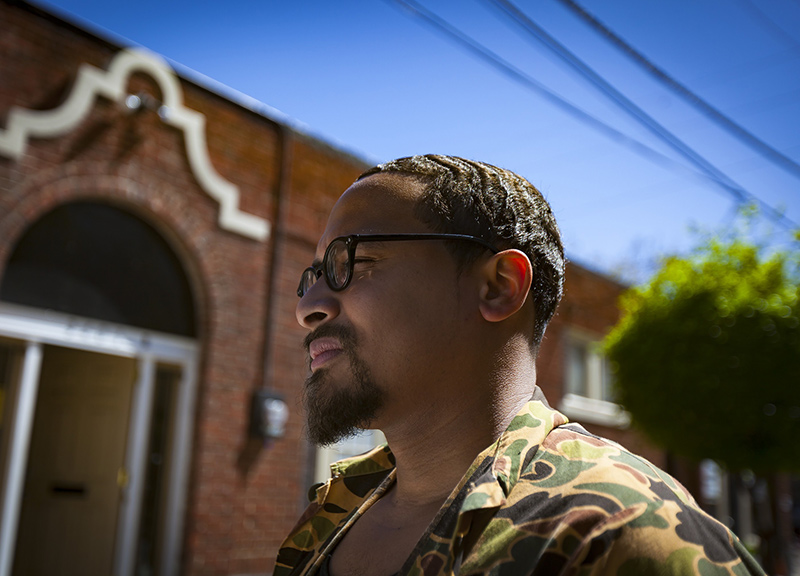 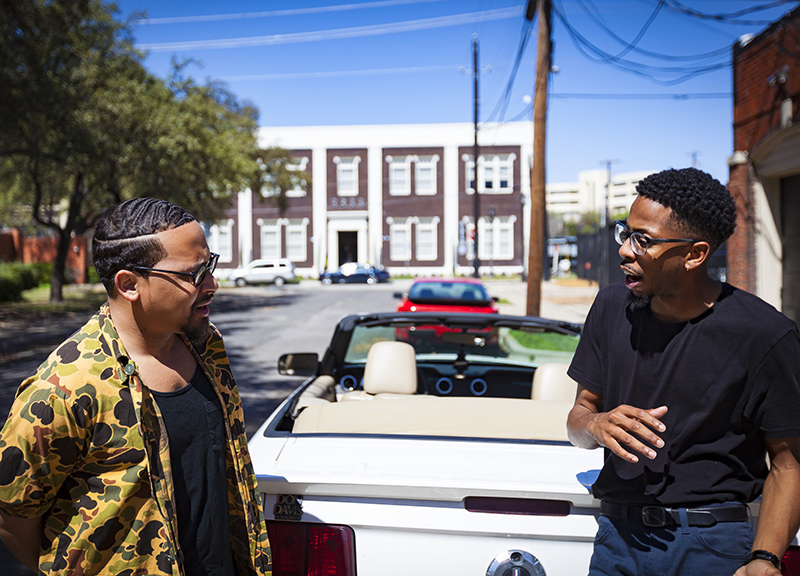