Song Of The Day: Van Dyke Brown — The Fair 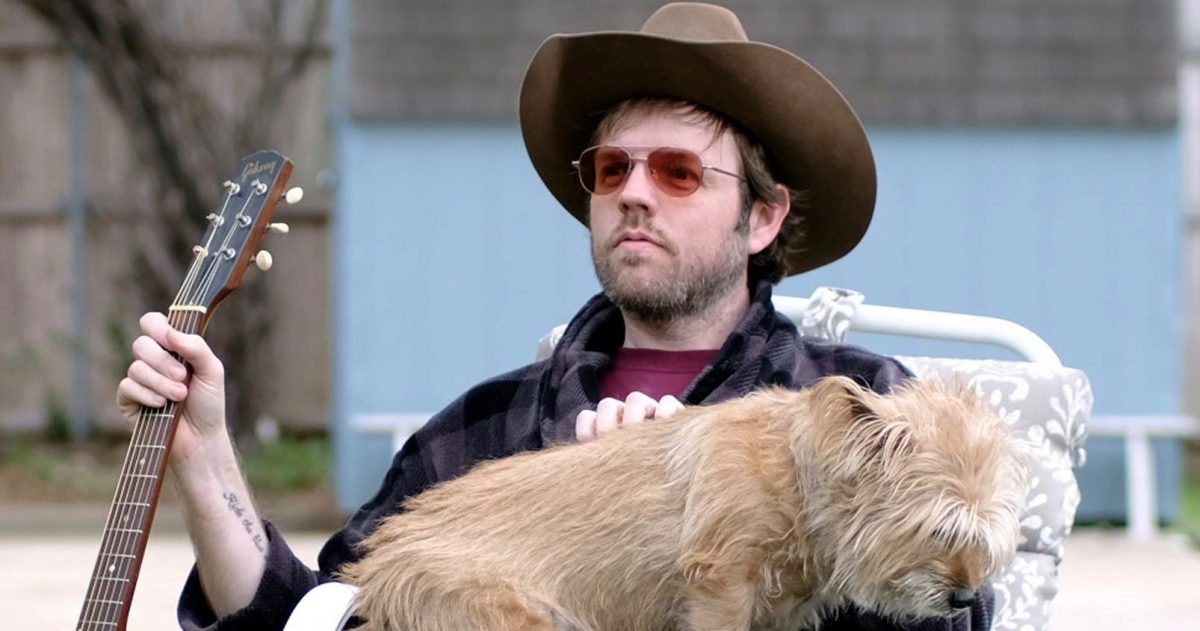 Song of the Day: Van Dyke Brown — “The Fair”
RIYL: Acid, going to the fair, or both at the same time.
What else you should know: Filmmaker and novelist Scott Honea, aka Van Dyke Brown, is set to release his debut album Holy Libel next month. We don’t even need to wait for it though, as we’ve already been converted to his holiness with “The Fair.”

The new single from Honea’s cosmic folk alter ego is rich storytelling, layered with shades of country, folk and indie-pop. Van Dyke Brown’s sound might be hard to pin down to one genre, but that’s what makes it most enjoyable.

As they say, first impressions are everything, and Brown sure knows how to make one with an introduction of “The night I dropped acid and went to the fair / I spent 36 dollars throwing darts through the air.” He lived in Los Angeles, Corsicana and Austin before moving to Dallas, so while we don’t know for sure if he’s talking about the State Fair of Texas, spending 36 dollars to do something that’s otherwise free at your local dive bar sounds pretty on-brand for fair park.

Self-produced by Brown, “The Fair” is catchy, clever and easy-listening from the first note, and only elevated by the guitar solo from P.J. McGuire beginning around the 1:55 mark.

Though he’s a novelist and it’s difficult to discern whether the trip (pun intended) to the fair is autobiographical or another one of his works of fiction, Brown has the tale stuck in our heads regardless. And we don’t know about you, but taking acid is probably the only way we could get through the State Fair of Texas, too.