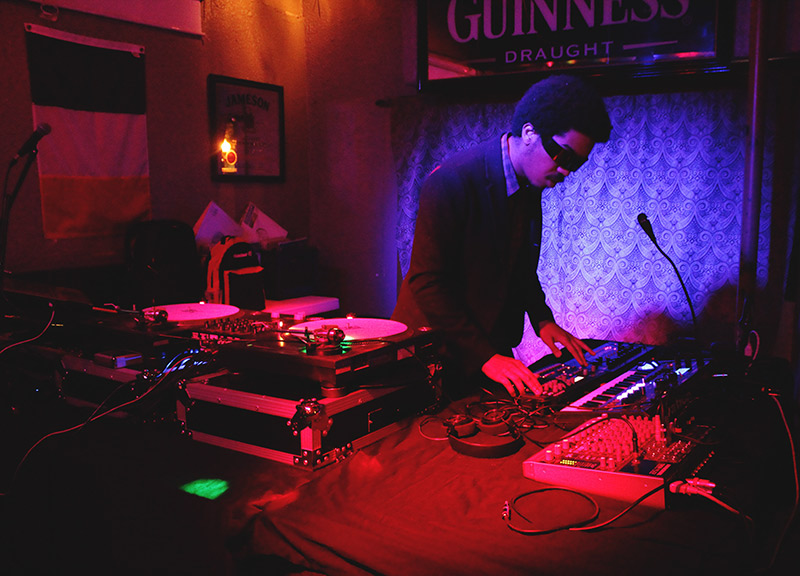 Thirty years after starting out as part of Uncle Jamm's Army (and part of the same clique that inspired and promoted Gangster Rap icon Ice T), Greg “The Egyptian Lover” Broussard is still going strong, still laying down beats.

And, yes, he remains a legend. The explosion of “Egypt, Egypt” in 1984 singlehandedly solidified his place in West Coast music history — and he's continued on through the present day, touring here and there with small intervals of breaks to work on his record label and produce for others. He's toured with M.I.A., and, just two years ago, he helped produce the track “Rock Off, Shake Off” with Rye Rye and M.I.A. both.

So this tour that brought him to The Crown & Harp on Friday night, his second tour to take him to Texas in four or so years? It was pretty much guaranteed to be a special affair.

And, really, it was — albeit in different ways that one might've anticipated.

At most shows, the headliner normally sits behind a curtain, laid back away from the crowd. Not so on this night. Throughout the sets from his local support on this bill — offerings from Cygnus, Tape Masta Steph and DJ Sober — Egyptian Lover stood right up by the decks, taking in all of the technological wizardry.

There was plenty to see, too. Cygnus' use of suspension and off-beat syncopation was matched even-keeled by Tape Masta Steph's initial electro and later West Coast rap selections. Then came a three-minute jam session where Cygnus was layering the bass and Tape Masta Steph was cutting the records to create a marriage of two different musical worlds — one that was infinitely better than most of what can be heard on pop radio these days. Some serious chasing and strobing was displayed. Masterful phrasing between tunes, too.

Tape Masta Steph has been around a bit, and it showed in his delivery. And, if Cygnus gave heads the first part of the Egyptian Lover's legacy, Tape Masta Steph delivered the second — all while masterfully setting up the stage for DJ Sober to complete the third part of Dallas' history lesson.

DJ Sober, distinguished as always, rounded out the selected trio by bringing the packed building to the next level. By 11:30, The Crown & Harp was almost fully packed downstairs, with more and more folks trying to come in. Sober's business with this crowd was all about turning them up and taking them back. And that's just what he did: An impromptu popping battle or two occurred on the dancefloor thanks to his efforts, and, by the time he finished, he'd brought everyone back to 1984, fully ready for the sounds of the Egyptian Lover.

Then, finally, The Egyptian Lover took the stage. And, while offering a warm thanks to the crowd for being there and talking about being in the game long enough to see things change and come back around again, he was already working the instrumentation. It was an impressive, educational display, as Egyptian Lover ran the gamut of technical skills and flashed his abilities as a personable entertainer.

Even those who may never have heard “Egypt, Egypt” before the night were moving uncontrollably when it came on. A host of technical eyes, meanwhile, were treated to flawless beat juggling and impeccable selection. And the average partygoer? He was just feeling the happy abandon that the music generated.

When Egyptian Lover was done, he struck a pose and let the record fade out on its own accord. He made no hasty exit, though, instead greeting fans, signings records for long time fans and taking pictures with others.

Time is the greatest teacher, but Dallas' brush with the past on Friday night offered insight not just into the past, but how to just party down right.

“Music is the message,” the performer reminded the crowd at the end of the night.

Integral as it is to our everyday lives, one can't help but to believe him.

I mean, hell: If every party could be like his party, we'd have to create more holidays. 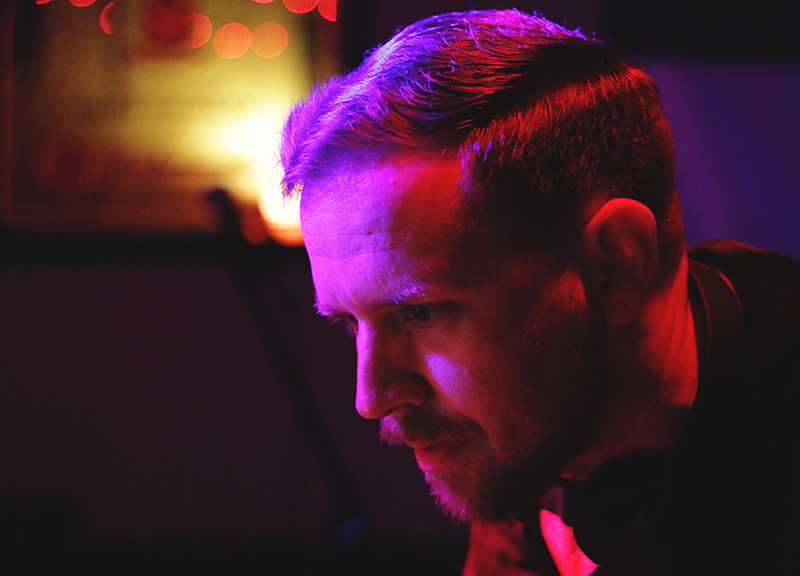 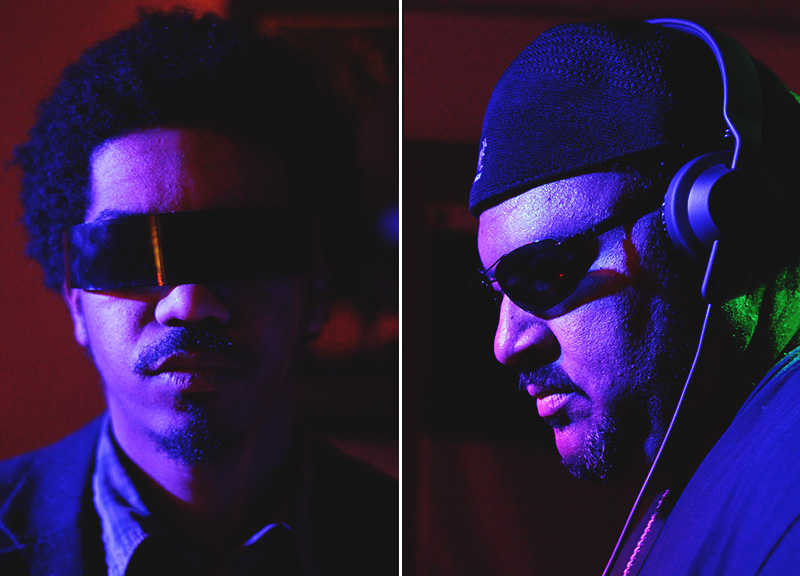 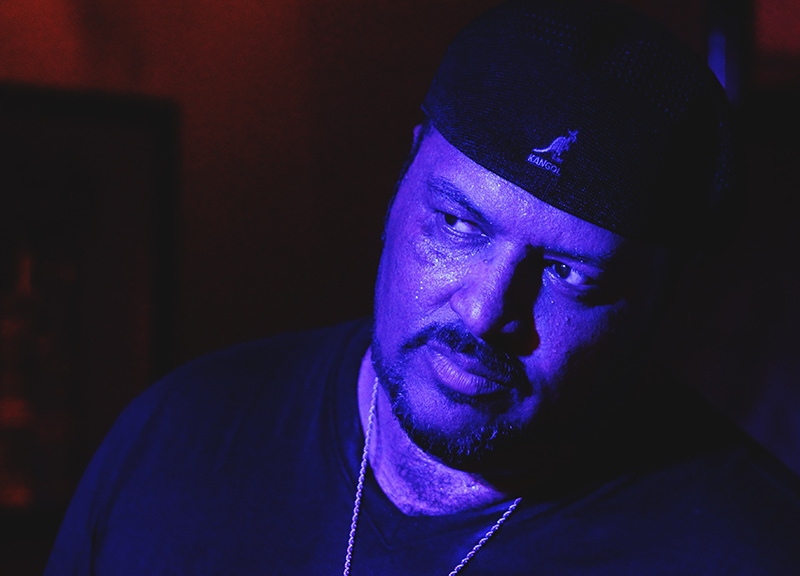 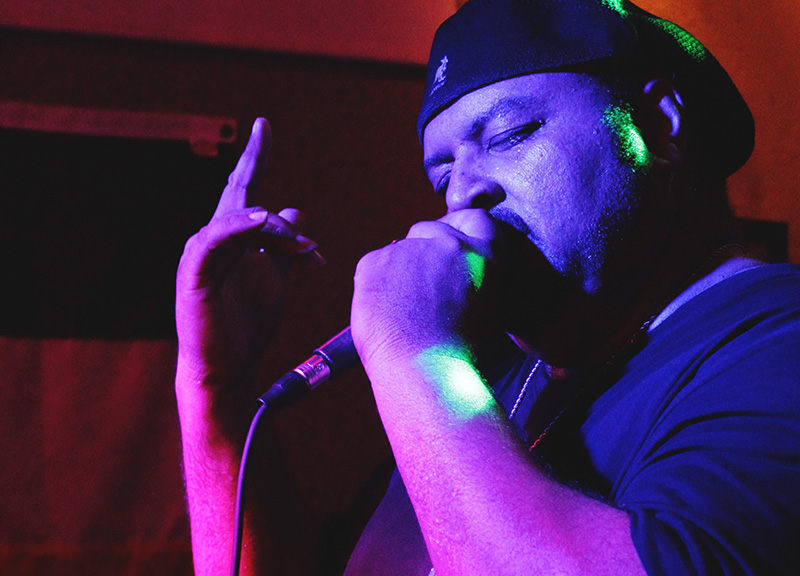 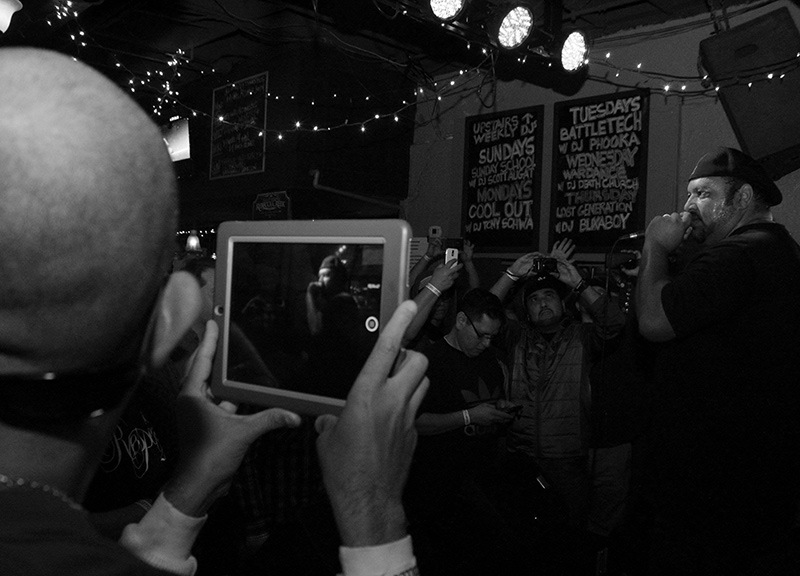 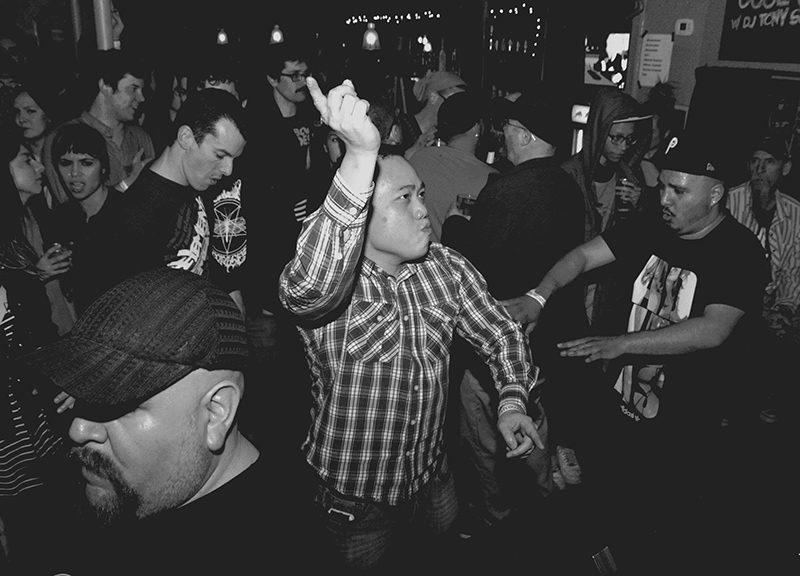 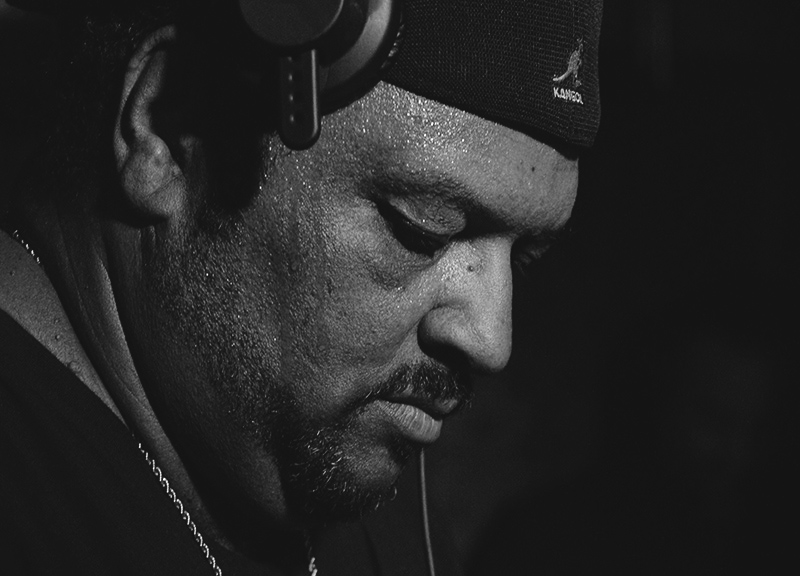 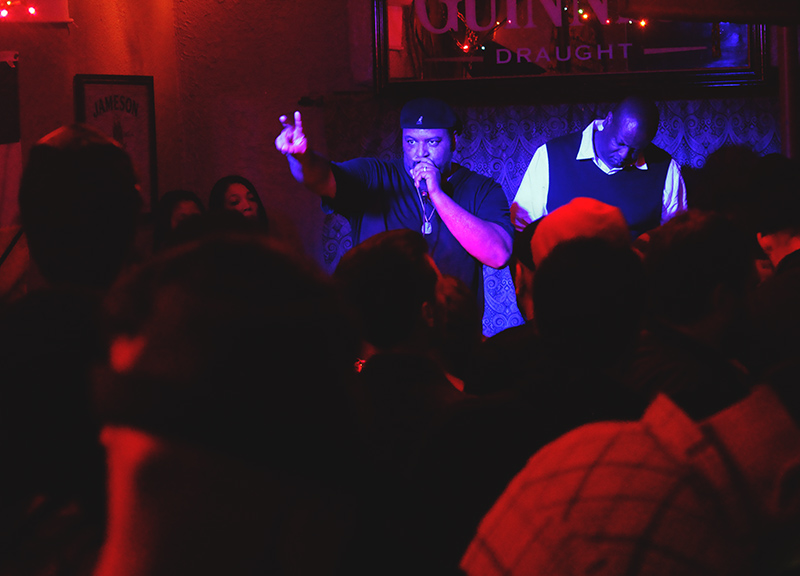 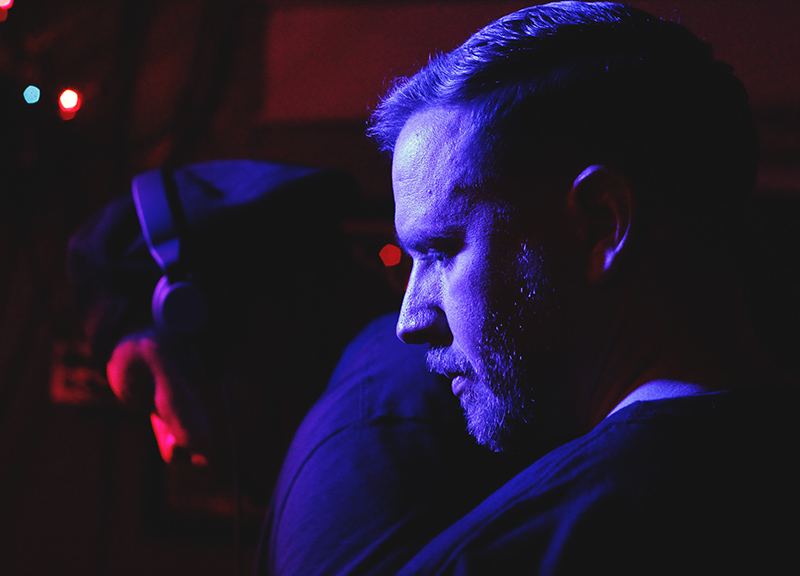 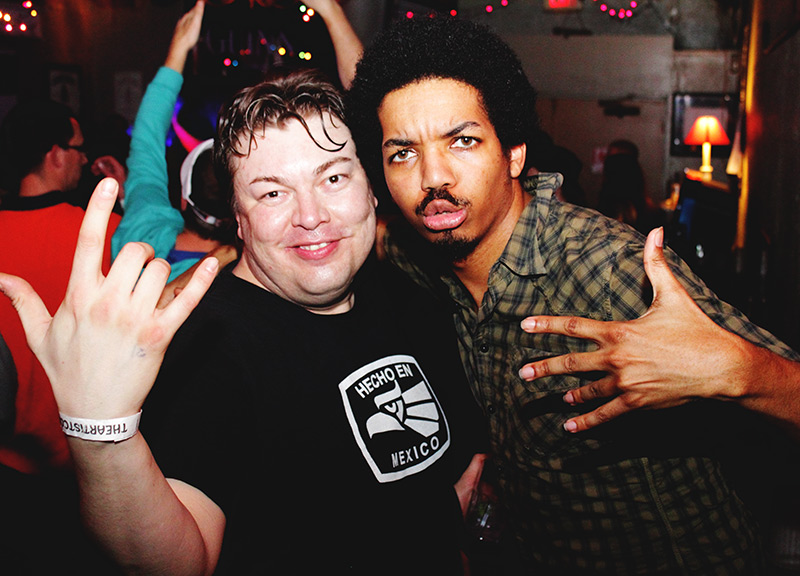 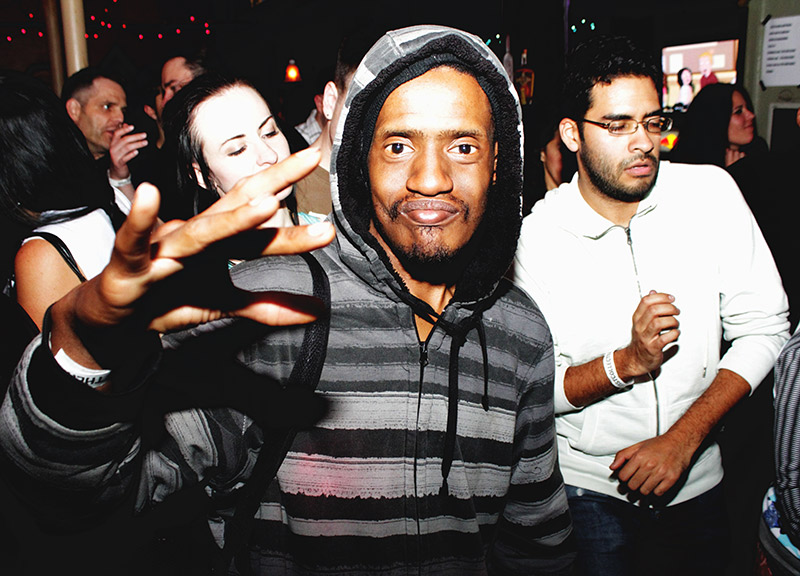