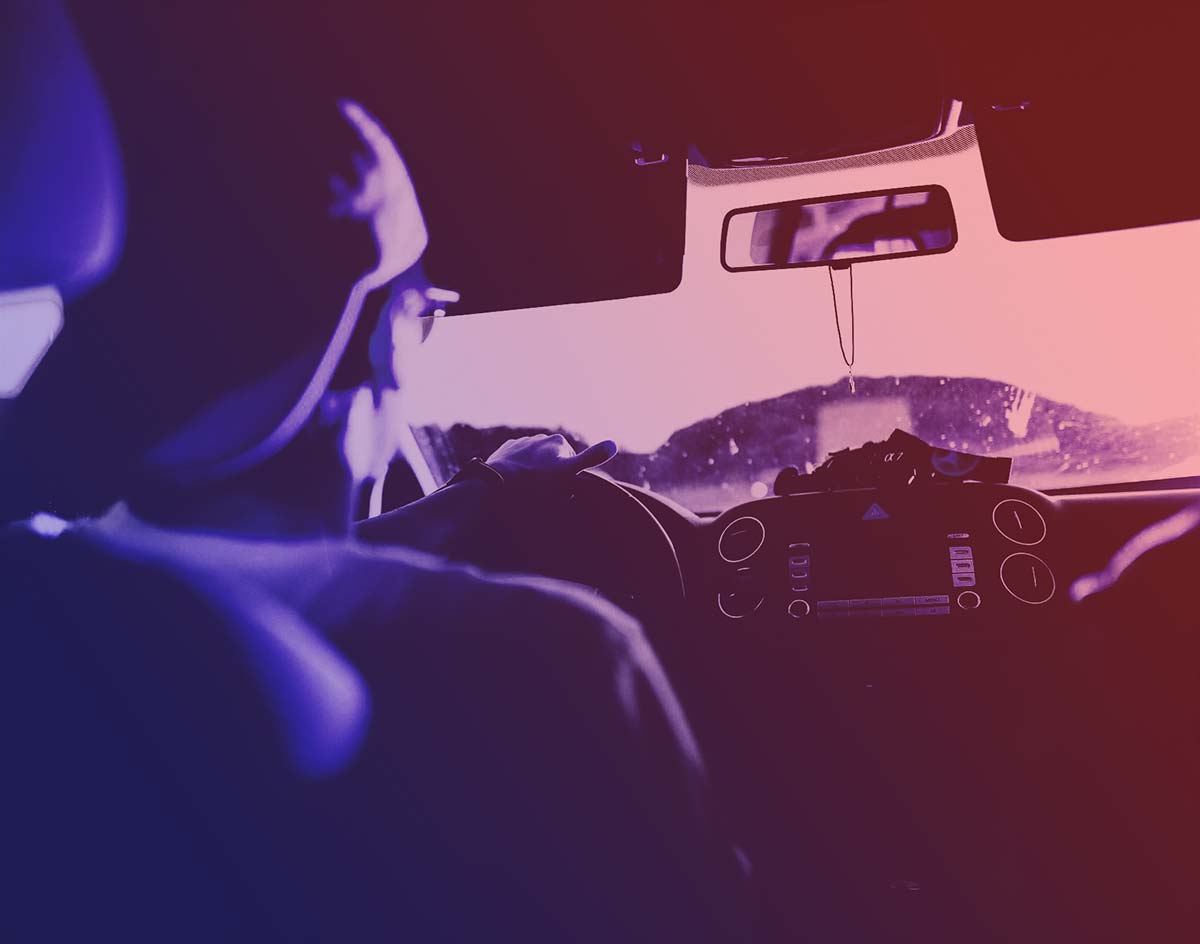 By Dallas Police’s Own Admission, The Department’s Regular Advance Warnings About Increased DWI Vigilance During The Holidays Are Mostly Just Deterrents.

Earlier this month, Dallas Police sent out a rather curious email bearing the following copy: “The Dallas Police Department will conduct a No-Refusal DWI Initiative during the HOLIDAY SEASON. As occurs all year long, during this initiative officers will secure a search warrant for a blood sample from all persons arrested for DWI who refuse to voluntarily give a breath and/or blood sample.”

It was curious, we say, for two reasons: 1.) The phrase “HOLIDAY SEASON” is oddly vague considering the recent history involving such media alerts from the Dallas Police Department, and 2.) for the same reasons, the phrase “as occurs all year long” is an odd, unexpected reveal.

This was the fifth email DPD had sent out in 2018 announcing a limited run during which its officers say they’ll engage in a “No-Refusal DWI Initiative.” Using the same wording each time, all four of the previous, also-holiday-preceding announcements — they arrived in advance of St. Patrick’s Day, Memorial Day, Independence Day and Labor Day — very clearly specified dates and times during which DPD “officers will secure a search warrant for a blood sample from all persons arrested for DWI who refuse to voluntarily give a breath and/or blood sample.” Usually (as seen here, for example) those stretches were revealed as starting at 6 p.m. a few days before any given holiday, and ending at midnight either on the Sunday or Monday following it. None included the “as occurs all year long” phrase.

So why the change in phrasing? After first responding to say that higher-ups simply “did not want” to specify dates this time around, DPD spokesperson Nicole Walton explained that the addition of the “as occurs all year long” bit kind of explains it: “Dallas is a ‘No Refusal’ city year-round. A person detained for the investigation of DWI may refuse sobriety testing; however, a warrant will be requested for a blood sample. Since the Dallas Police Department is aware that more people engage in drinking during the holidays, the purpose of the News Release, ‘No Refusal DWI’ is to remind the public that there will be more officers conducting DWI enforcement between now and the New Year.”

Well, to a degree. Officers might be paying more attention to your driving than usual, but there won’t be more cops than usual on the road, nor any more judges sitting around and waiting to sign off on warrants.

“I confirmed with Detention Services, that the announcement is just a reminder,” Walton notes in a follow-up email. “No extra resources used for this initiative.”

Anyway, to recap: These warnings, which TV news outlets in particular love to breathlessly announce, don’t really amount to much — not in Dallas, anyway, where the law is always the same and, as recent comment from DPD notes, the resources aren’t actually upped as part of the initiatives’ announcements. Here, the media alerts are simply intended as hopeful deterrents.

Which isn’t the worst thing, we suppose.

Drinking and driving is, of course, very dumb. It’s dangerous, the punishments are no joke and there are many readily available alternatives for you to use.

But, hey, the more you know. Right?