These Are Lyft’s Most Popular Drop-Off Spots In Dallas. 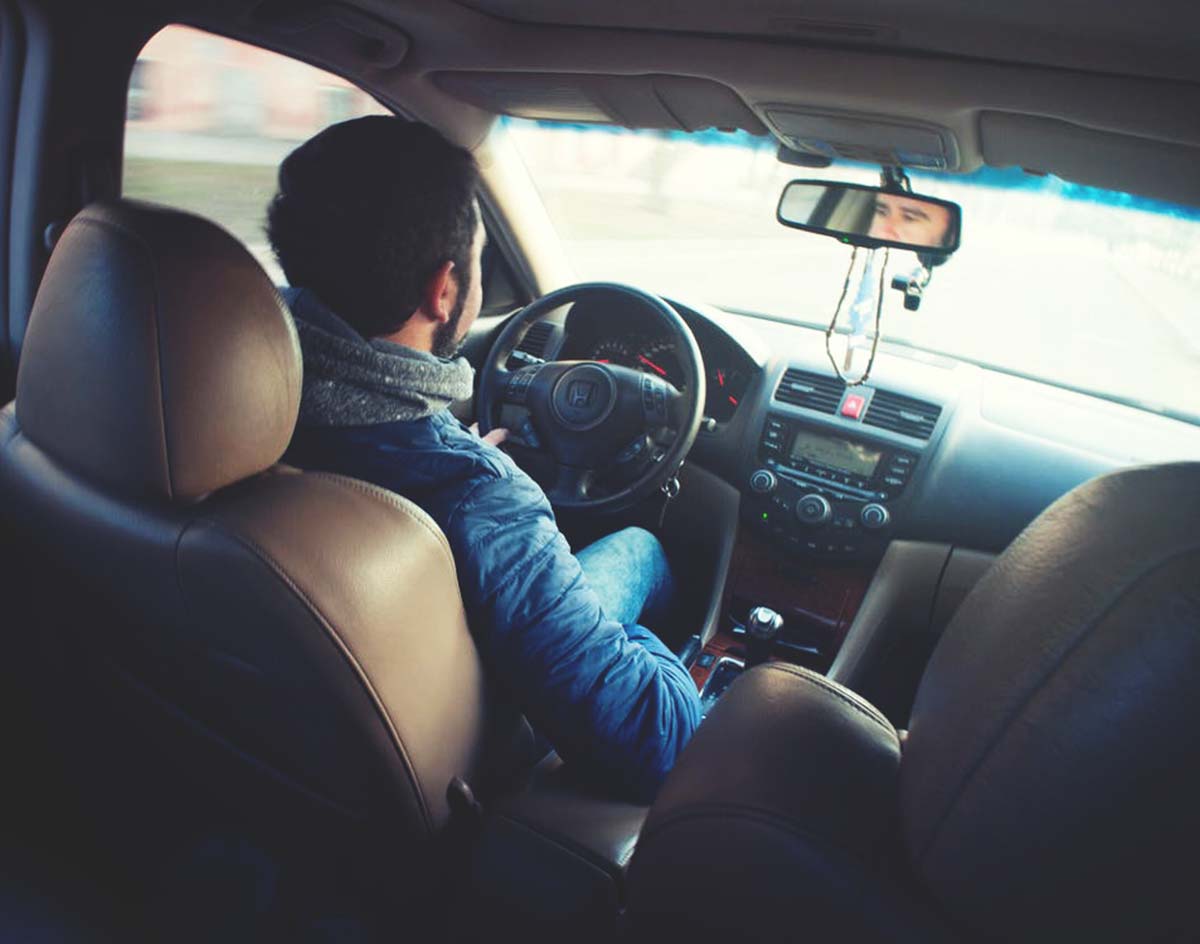 According To Lyft, Dallasites Most Frequently Used Ride-Hailing Companies To End Up Exactly Where You’d Expect They Would In 2018.

Earlier this month, Lyft revealed the winners of its fourth annual “Lyftie Awards,” which the ride-hailing company says “recognizes the most popular destinations in cities across the country… to celebrate bars, concert venues, gyms, neighborhoods, and more in 45 markets, including Dallas-Fort Worth.”

In non-PR terms: The company sent out a press release announcing where its drivers are most frequently asked to take users. It did not share any data to back up this reveal; it simply announced its own purported results.

Lyft’s Dallas results do not surprise in the slightest.

Ready for the big reveal?

For some reason, the company also awarded the Statler Hotel the “Only In Dallas-Fort Worth” designation, although it doesn’t explicitly lay out exactly what that means, despite various definitions that could be applied to it.

Kind of interesting, right? Fairly obvious, for sure. But we warned you of that ahead of time, didn’t we?

We suppose the real good news here is that there’s a lot of crossover between these spots and Dallas’ most popular drinking destinations.