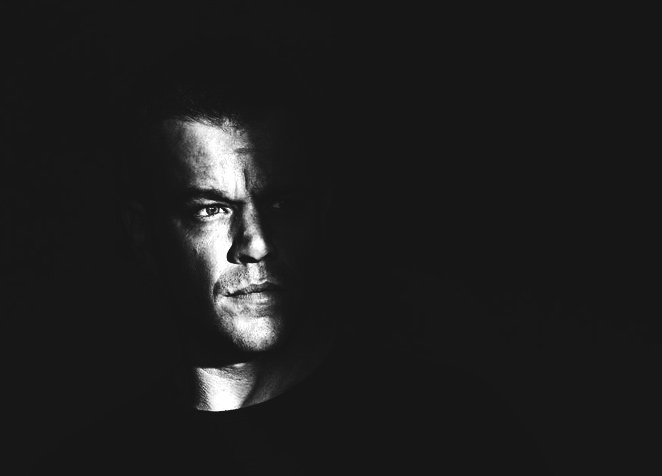 Even In Its Most Thrilling Moments, There’s Still No Reason For Jason Bourne To Exist.

Let’s be honest: There’s no reason for Jason Bourne to exist. The series wrapped up triumphantly with The Bourne Ultimatum in 2007. As a defender of The Bourne Legacy, though, I was interested to see where Jeremy Renner would take the franchise as another spy — one a little more friendly than the cold and calculating Bourne.

But Universal backed up the money truck for Matt Damon and director Paul Greengrass to return to the series for this go. On paper, that’s great, since they seemed as perfectly in sync for this action-packed franchise as Bruce Willis and John McTiernan did in the Die Hard films they collaborated on.

Alas, this reunion truly feels like they were only in it for the money. Jason Bourne doesn’t do anything new with the franchise, and what used to be executed with precision feels clumsy here.

That’s not to say Jason Bourne isn’t engaging. Its many big set pieces, including a claustrophobic chase during a protest, are thrilling. Its climactic car chase on the Las Vegas Strip is one of the best in recent memory.

But most of its spy-craft stuff is flat-out stupid.

For example: The CIA has a bunch of files labeled “Black Ops” lying around that can be stolen with surprising ease. A tech convention has exactly the gadgets Bourne needs to keep tabs on the people trying to kill him. The notebook of a dead woman regurgitates the same information she told Bourne before she died.

It doesn’t help that Tommy Lee Jones looks bored out of his skull here as the director of the CIA. He should know a thing or two about catching fugitives — he won an Oscar for doing so. Much better is Alicia Vikander as the leader of the team who would rather capture Bourne alive.

When the action has you on the edge of your seat, the movie’s weaker aspects fade. But this is another in a long line of sequels this summer that might be enjoyable in the moment, but will be forgotten by the time the weather finally cools.