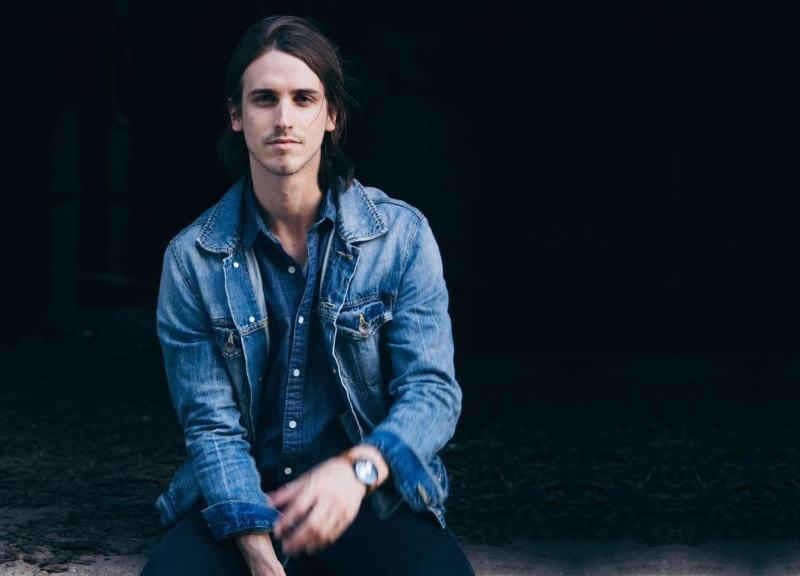 Troy Cartwright — “Busted.”
RIYL: Driving it home with one headlight.
What else you should know: Berklee grad and Dallas-based road warrior Cartwright seems to hit new plateaus with every lap he makes around the state and with every new single he releases. His latest, “Busted,” blends bro-free country with Wallflowers-esque mom rock. It's a winning formula, and the tune's been streamed over 45,000 times this week on Spotify alone.

Neonnoah — “Atlas.”
RIYL: Not burning to death.
What else you should know: Their show on Thursday night at Kirk Hopper Fine Art might have gotten shut down by the overzealous, dickbag fire marshal last night, but that doesn't mean you can't listen to Neonnoah's new single any time you want. Go ahead. Do it right now. Who is going to stop you? As goes the chorus of this tune “nothing's gonna stop us, stop us.” Nope. Not even the Dallas fire marshal.

Nas & Erykah Badu — “This Bitter Land.”
RIYL: Draaaaaaaaaaama.
What else you should know: Nas made a movie called The Land about a group of Cleveland skaters trying to make it big. Yes, that Nas. The stars of the movie are The Wire's Michael K. Williams and Erykah Badu. It opens in theaters and VOD today. This song, premiered by Rolling Stone earlier this week, is on the soundtrack. It foregoes any drums in favor of a dramatic string arrangement. The movie is a drama, after all.

VVOES — Get Your Life.
RIYL: Dropping the kids off at the pool.
What else you should know: Last year, some Funky Town dads started a band called ill smiths, partly as a joke, partly out of escapism. Now they are called VVOES, and their new EP, recorded by Grammy-winner Jordan Richardson, comes out today. It's not a joke. Our buddy Jasun Lee over at Fort Worth Weekly called this tune “an anxiety attack wrapped in a beach towel.” Works for us.

Tru Def — #ForTheFans EP.
RIYL: Going to the lobby to have yourself a snack.
What else you should know: The beats on this nine-song EP — wait, nine songs?! That's just an LP, no? — sound huge. Each one of them could soundtrack old-time epic films, the kind made before CGI was a thing and when they still hired hundreds of actual humans for those battle scenes. The opening track is definitely a blockbuster war movie-type song. Track 4, meanwhile, straight up just uses the theme from The Godfather as a sample. It's way too big-sounding for the small screen — or small speakers at that. Crank that ish!

Kevin Aldridge & The Appraisers — “Here's the Thing About Me.”
RIYL: The red-shoed Rangers.
What else you should know: A while back, Aldridge and Co. cut four tracks with the aforementioned Jordan Richardson. That dude gets around! Over the past few months, the band has released them one by one, and you can find a few of them by going back through this column's archives. They're celebrating this one's release with a show at The Chat Room on Saturday alongside radical dude Daniel Markham. Then, sometime down the road, they're going to save up some cash and record another six or so tunes to finish out a proper LP with Richardson. Get in line!

Nadia Ali, Starkillers & Alex Kenji — “Pressure” (AFK Remix).
RIYL: When the beat drops.
What else you should know: To promote his upcoming Disconnected EP, dubstep producer AFK released this remix of Pakastani singer Nadia Ali's 2011 club anthem for free. The other four tracks come out on August 19. Look for them in a dance club near you.