Finally, A Vape Shop Is Coming To The Denton Square! 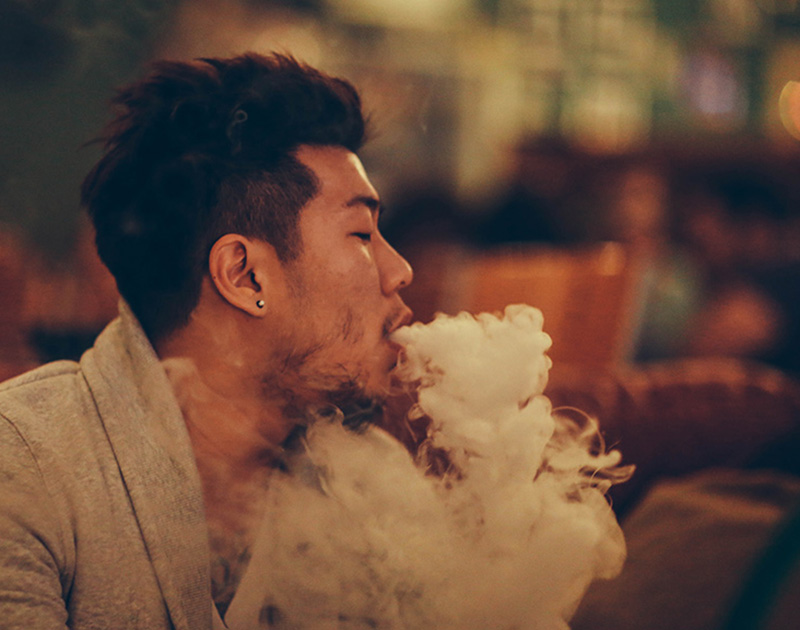 Denton’s Historic Town Square, Revered For Its Charming Mom-And-Pop Shops, Is Finally Getting The Vape Store It Has So Desperately Needed.

The Denton Record Chronicle checks in with some bittersweet news this week: The Candy Store on the Downtown Square in Denton will close April 29. (No, not Atomic. The other one — the one that’s actually just called The Candy Store and that has been in business for 20 years.)

So, OK, that takes care of the bitter part. But what about the sweet portion? Well, get this: Replacing the candy shop (because who really needs two candy shops on one block anyway?) will be a new vape shop! Uh, finally!

Let’s put this in perspective: In the very near future, Dentonites will be able to hit up Recycled Books, Mad World Records, West Oak Coffee Bar, J&J’s Pizza, , the new Andy’s, Downtown Mini Malls I and II, and also get refill juices for your award-winning plume gadgets all in one trip! How dope is that, bros?!?!

See Also: Fresh Wounds. // In One Year’s Time, Denton’s Subway On The Square Has Destroyed The City.

Ah, Denton. Where idyllic visions of small-town charm definitely never go up in smoke and where things are 100 percent always as cool as everyone says they are, just ask them.