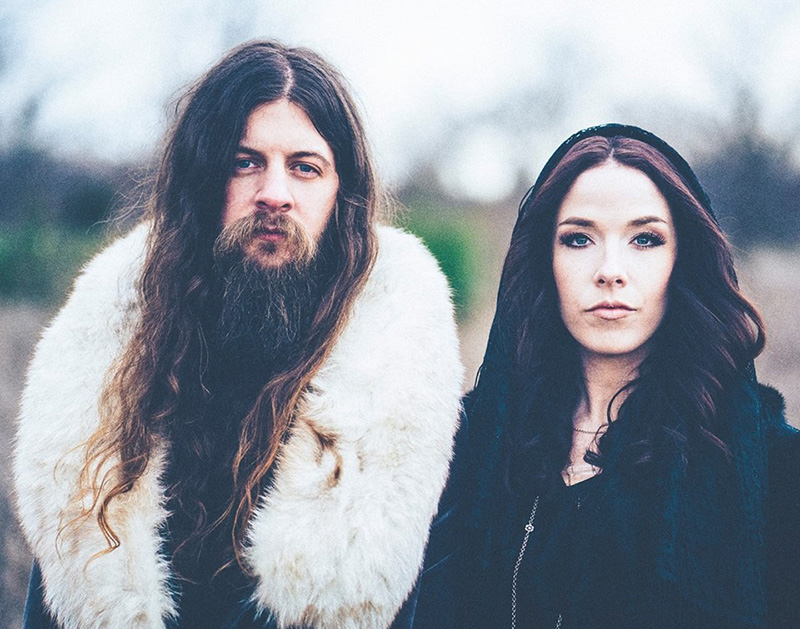 In Its Debut Music Video, New Dallas Band Atlantis Aquarius Wholly Embraces The Cult-ish Side Of The Local Music Scene.

Scenes in general can be an easy target for mockery — the insularity, the incest, the nonstop glad-handing and back-patting. It’d all feel a little cult-ish, actually, if they didn’t also boast some legitimate pluses, collaboration and competition chief among them.

The players in the upstart Dallas band Atlantis Aquarius seem to understand this. Boasting members of some of Dallas’ more successful bands of a certain ilk in recent memory — Jonathan Tyler & The Northern Lights, The Texas Gentlemen, Larry G(EE) & The Affections, Paul Cauthen, Rise & Shine, Buffalo Ruckus and Jack Ingram’s backing band, just to name a few — Atlantis Aquarius ain’t exactly running from its many, many ties to the North Texas music scene. Rather, it seems to be embracing it, incorporating elements from its many aesthetics into its twangy version of psych rock.

Co-fronted by Jordan Cain and Taylor Lumby, Atlantis Aquarius also seems to be taking full advantage of its many connections. Over the past few months, playing on bills alongside many of its members other projects, the band has been able to establish itself as one of the more thrilling new live outfits around town.

The band’s live prowess should serve it well this Saturday night, too, as it takes to the stage at Three Links to celebrate the release of its debut EP, a six-song collection called Nibirian Sun that features a combination of both studio and live recordings — the former portion produced by Jake Murphy, the latter recorded by Cal Quinn. More than just a concert, the release show will also continue the band’s theme of embracing its collaborators’ many talents. At the event, Quinn will display throughout the venue a collection of photos he’s taken of the band and run a photobooth where attendees can have their picture taken in the same aesthetic as the shots he’s taken of the band. Murphy’s band Natural Anthem, meanwhile, will open the show.

In advance of Saturday, the band is also releasing its debut music video, which we’re honored to premiere below. Directed by the Cinderblock Sessions crew, along with contributions from Quinn and fellow photographer Will von Bolton, the clip for Atlantis Aquarius’ “Full Moon” finds the band fully embracing the cult-ish nature of its psychedelic sound and the way in which its players came together.

Check the video out below, the plan on heading Three Links’ way come Saturday night to see the band perform it live.