Things To Do in Dallas on Monday, May 21. 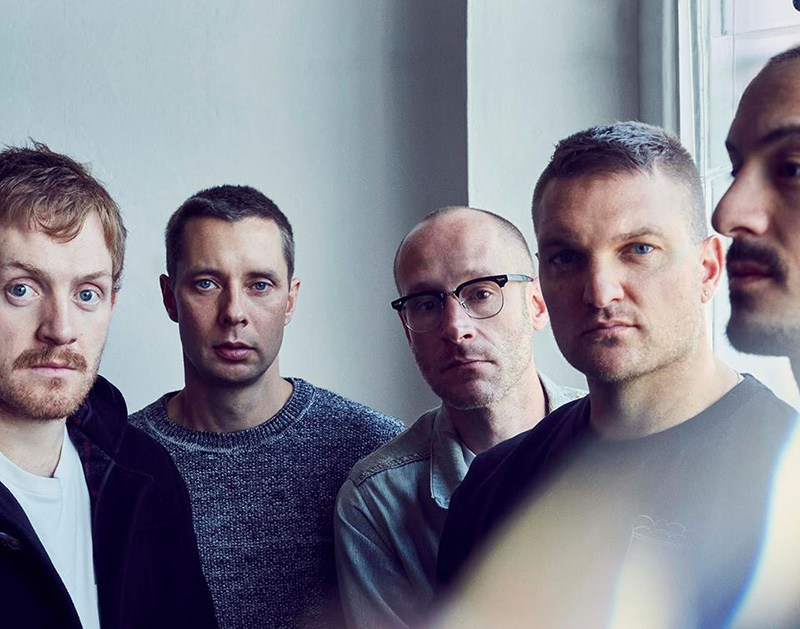 Hang Out To Dry With Cold War Kids At The Rustic, Sing The Last Love Song With ZZ Ward At Trees And Lose Your Cool With Amber Mark At Cambridge Room.

Is there anything goats can’t do? They have become yoga professionals, internet stars, and now golf caddies. In the highlands of East Oregon, the Silvies Valley Ranch has found a solution to their ever challenging goat unemployment issue. They are the first ranch to offer a full resort for visitors with goats as golf caddies.

Thanks to the minds at Seamus Golf, the goats have their own golf bag that is set up to hold clubs, drinks, and most importantly, peanuts. The peanuts are the goats’ incentive for their hard work. Using the peanuts as a reward they have been able to train four goats to walk the greens and even to give you advice on your swing. So far there are four goats toting golf bags, but by next season, they plan to double that number.

Some animal rights activists have suggested that this is unjust treatment of the goat, the ranch responded by saying they are providing the goats with a paying job. The ranch’s head caddie, Bruce LeGoat, seems to be pretty happy eating peanuts, so maybe it’s not that ba-h-h-d.

Sure those goats are amazing and you’d be hard pressed to find something that cool in the next few hours, but maybe the events listed below might live up to the goat-set standard. — Jacob Besser

ZZ Ward At Trees
ZZ Ward blends blues, R&B, pop and rock into her songwriting creating a universal sound. The Oregon native will be at Trees belting out the tunes that have made her one of blues rock’s fastest rising stars. — JB

Tom Jones at Toyota Music Factory
Tom Jones is a living icon and musical legend. Since becoming an American mainstay during the British invasion in the ’60s, his songs like “It’s Not Unusual” and “Delilah” are among the most recognizable tunes in pop culture. He’ll be singing all of those and more tonight. Into The Dark opens. — JB

Amber Mark at Cambridge Room
Amber Mark uploaded her first song to SoundCloud in 2016, and since then, she has become of the the most praised up and coming pop stars. Her mix of pop, R&B and hip hop has made her one of the internet’s favorite pop stars. And tonight you can see her live at the intimate space of the Cambridge Room. — JB

Cold War Kids at The Rustic
Don’t let it be said that you were left hung out to dry when Cold War Kids came to town. — Obed Manuel

Uncommon Ramen at Uchiba
Chefs Tyson Cole and Alex Astranti will collaborate to put on not only an amazing display of culinary artistry but also one delicious ramen experience during the second installment of this season’s Uncommon Ramen series. — OM

Texas Cocktails Launch at the usual
Celebrate the release of Texas author’s Nico Martini’s book about the best 100 cocktails you can find in the Lone Star State. This is a roving party, though, so be sure to click the link above for details. – OM